Rock Band from Florence, SC - Will travel up to 100 miles
1
1 VERIFIED BOOKING
MEMBER SINCE 2018
ACCEPTS ONLINE PAYMENTS
$500 - $2500 per event
ACCEPTS ONLINE PAYMENTS
After a ten plus year music career in Nashville, TN, Philip Calder moved back home to South Carolina thinking he would never sing again. Philip longed to take the stage again but life's circumstances prevented his return to stage at every turn. In 2016, Philip met a new friend that refused to let his gift lie dormant.

Brandon Cox forced Philip to sing with him while he played the guitar and they began to cover songs. In 2017, they sparked attention by releasing videos online. Attention began to mount as these videos gained views and likes, and in August of 2017, Philip and Brandon set out in a journey that would create the band Wet Nose Dogs. Brandon made a brief exit and Philip contacted a childhood friend, Evan Lee, who had grown into a prominent electric/acoustic guitarist. They decided to begin rehearsing and playing shows.

As with all things, Wet Nose Dogs has come full circle with Brandon Cox back front and center with Philip as they realize their dream grow into more than they ever could have imagined. WND is now consistently booked as a duo with Philip and Brandon, trio - adding in Evan on lead guitar, quartet - adding Tyler Raspberry on percussion, and as a full band featuring Earl Adams on keys, and Shad McCallister on bass guitar. Wet Nose Dogs is booked at least six months in advance and their momentum continues to build. Their blues take on the genres of Country, Rock, R&B, Southern Rock, Pop, and Hip Hop has broken outside of the traditional box and embody perfectly the genre of eclectic soul with a southern twist.

Their unique take on the genres of Country, Rock, R&B, Southern Rock, Pop, and Hip Hop has broken outside of the traditional box and embody perfectly the genre of Eclectic Soul…Southern style of course.

WND brings the party! They are not just an acoustic duo! When it's just Philip and Evan, they bring a state of the art system that will handle a massive crowd: sound, lighting, fog - the works! Evan builds loops with his guitars starting with acoustic and adds lead and percussion to round out the sound!

Philip also had several years of DJ experience in Nashville, so WND not only provides the live music for wedding receptions, but will also DJ during breaks, and even cover songs during the ceremony if you desire! Wet Nose Dogs has you covered from start to finish.

Pricing ranges from 500-2500 depending on your needs and number of musicians.
(more)

Professional group.. easy to deal with.. sound great.. great vocal.. everyone loved them... would hire again.... 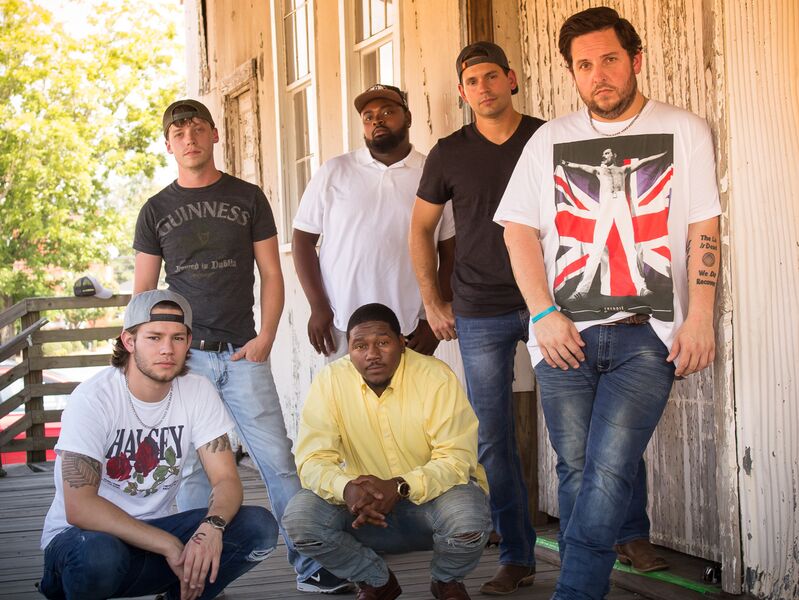 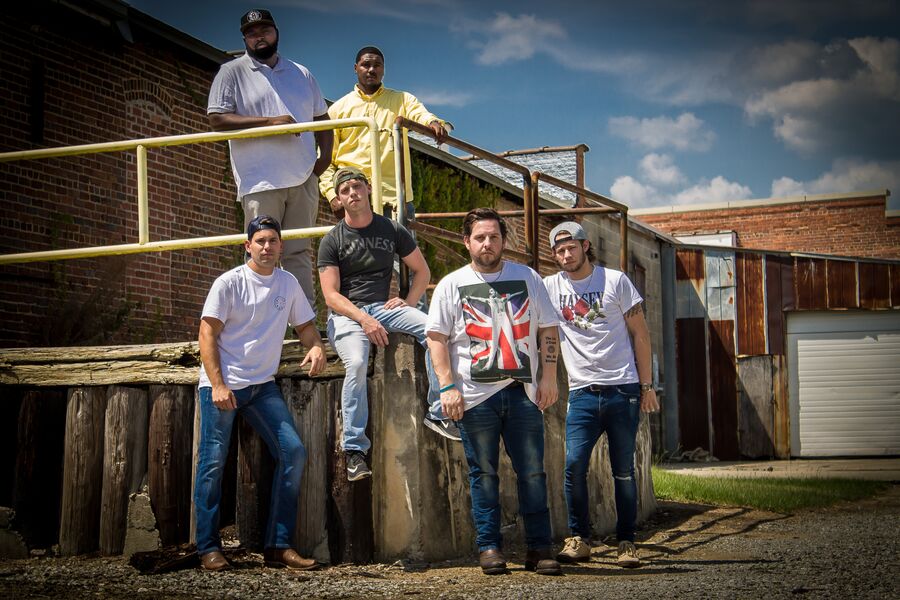 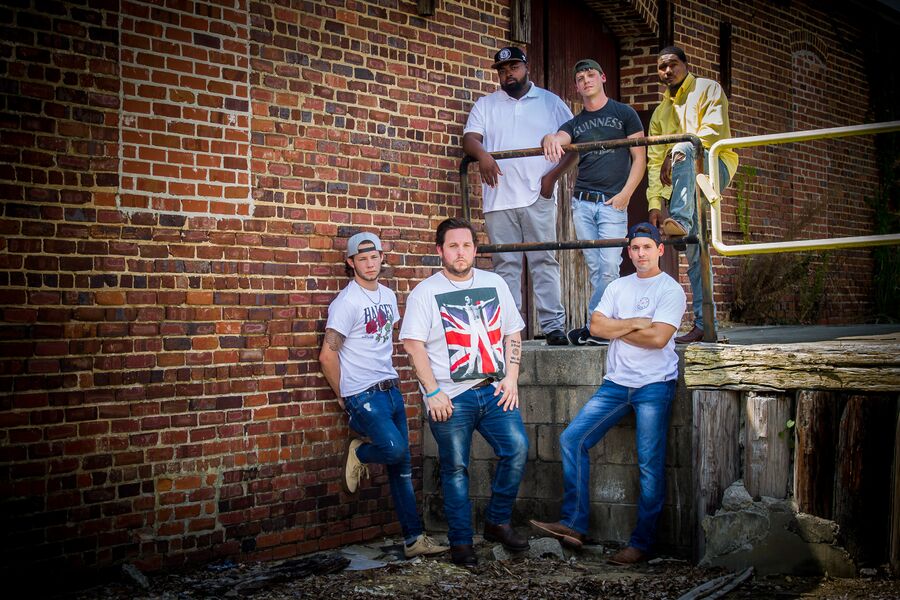 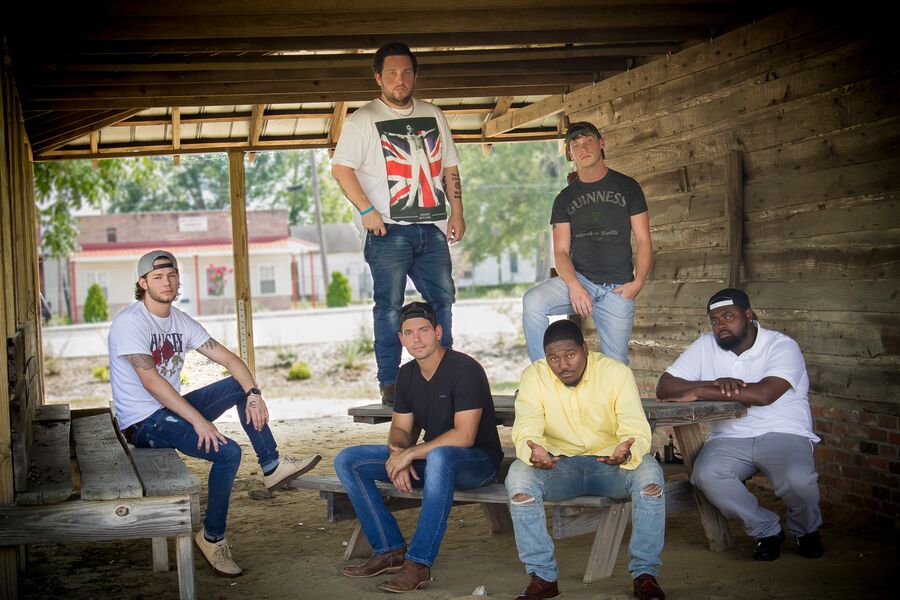 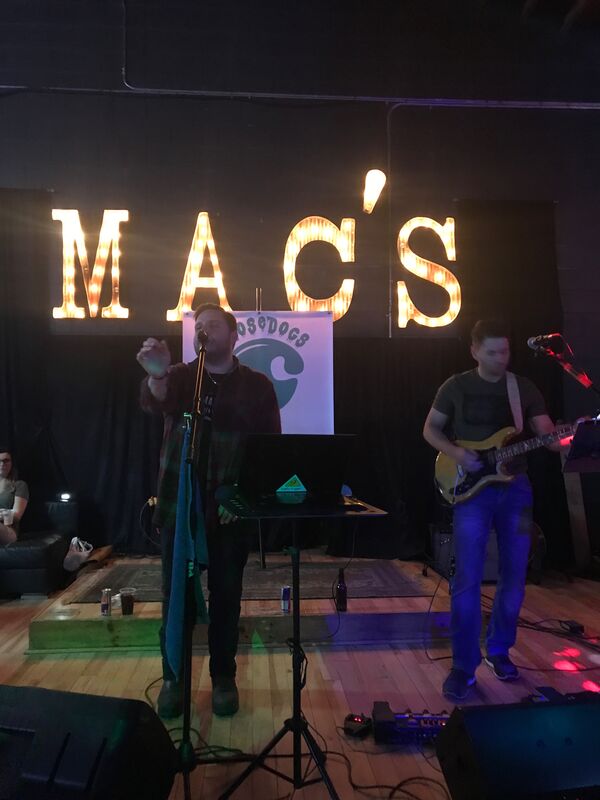 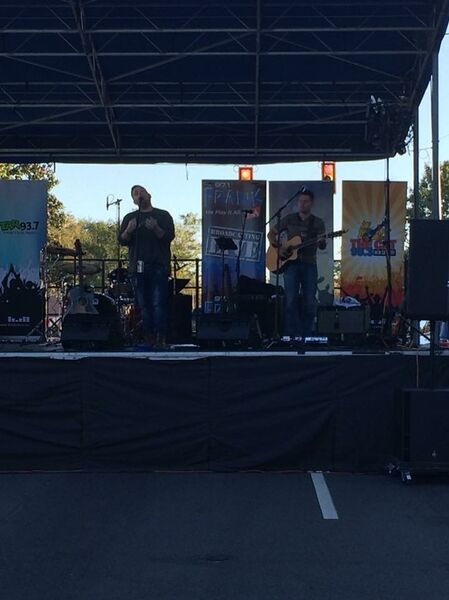 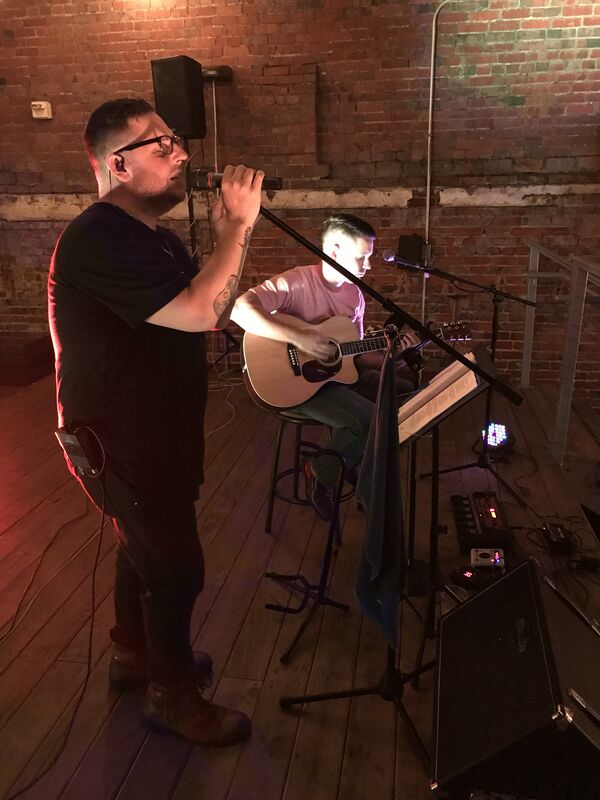 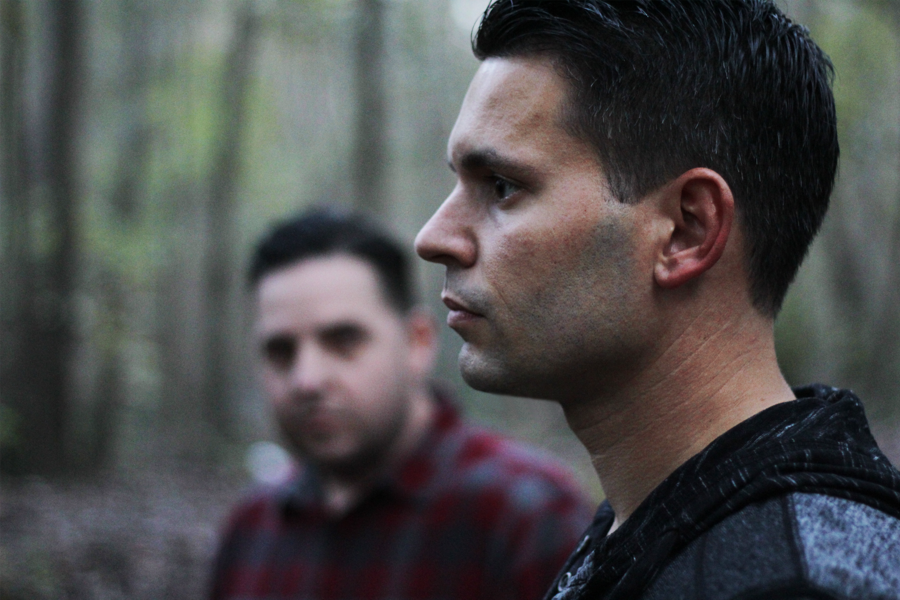 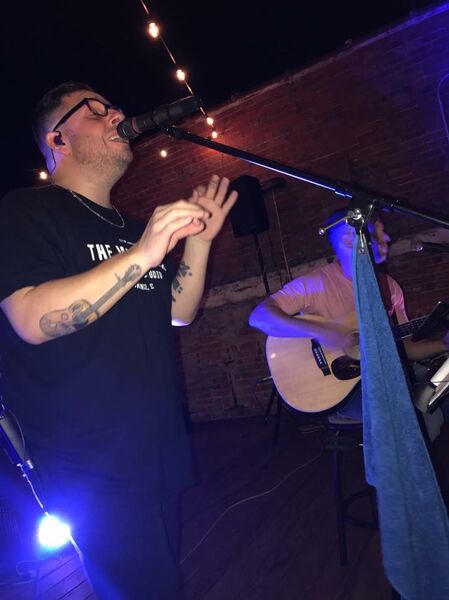 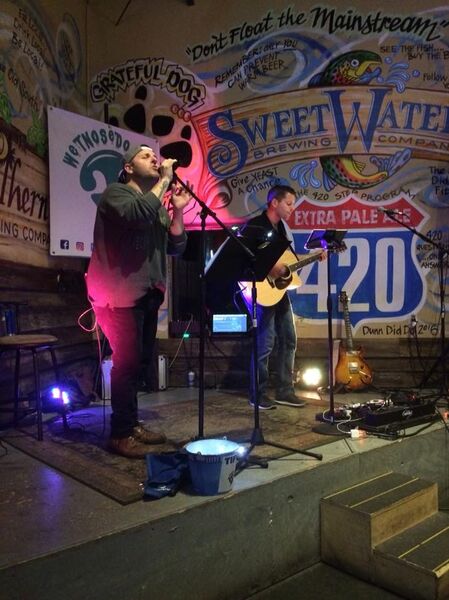 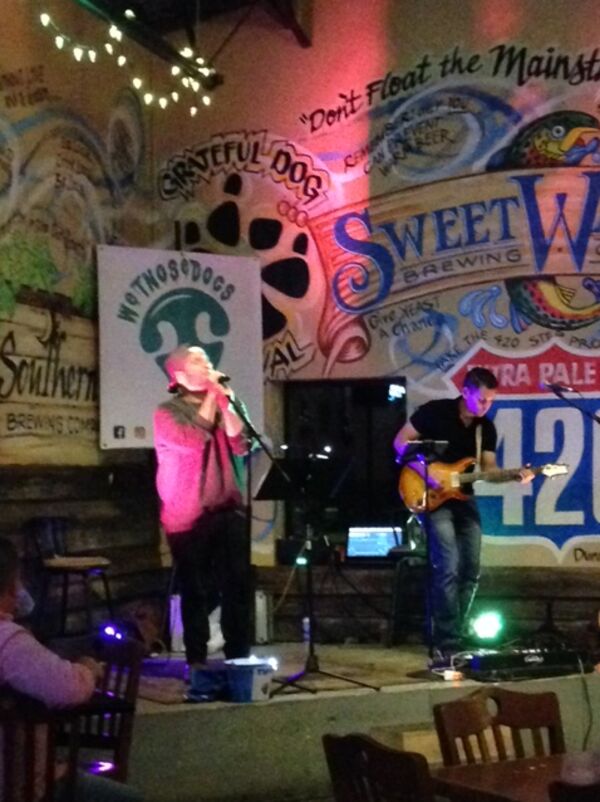 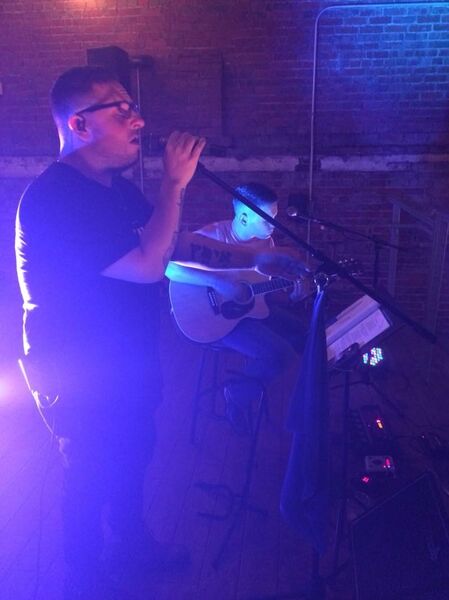