Acoustic Duo from Redondo Beach, CA - Will travel up to 100 miles
2
3 VERIFIED BOOKINGS
MEMBER SINCE 2010
$200 - $1000 per event
Having a party or celebration, but want a mellower sound? Concerned about volume? A full band out of your budget? Versatile and talented, the Scott Fleetwood Duo is ready to entertain at your birthday party, wedding, corporate event, street party--you name it. The Duo plays popular music from the 50's to the Present, from classic rock to blues to country to standards. Depending on your needs, the core group of two members will expand into a three of four piece band for your larger, more energetic dance parties. Seasoned gig veterans, the members boast over 60 years combined playing experience.

Scott Fleetwood: acoustic six and twelve string guitars, lead vocals
Scott has played throughout the Southland for many years. He is a singer/songwriter with a cd of original music. He studied voice and musical theater at Arizona State University's Lyric Opera Theatre and is also an actor.

Rob Witham: acoustic and electric guitars, harmonica, lead vocals
Rob excels at guitar playing, especially blues, country and rock--he knows all the riffs. Rob possesses the unique ability of playing guitar and harmonica at once. With many years of playing experience with many bands, he once played with Dwight Yoakam.

Don Martelette: drums, percussion, vocals (added as part of trio/band)
Don is a masterful drummer with many years playing in the L.A. area
and Las Vegas. He holds a degree in musical education and continues to help young drummers hone their skills.

We were extremely pleased with the Scott Fleetwood Duo. Their performance provided the perfect ambiance for our dinner party. They arrived at the venue early, setup, and were ready to play at the scheduled time with no issues. The playlist was exactly what we were looking for and their ability to artistically recreate our favorite tunes as we remember them was uncanny. I would definitely recommend the SFD to anyone that is looking for an acoustic guitar duo who expertly play rock, blues, country, and folk music.

Amazing duo. What a fantastic 50th party we had with a great mix of classic rock, blues and oldies. I highly recommend Scott . 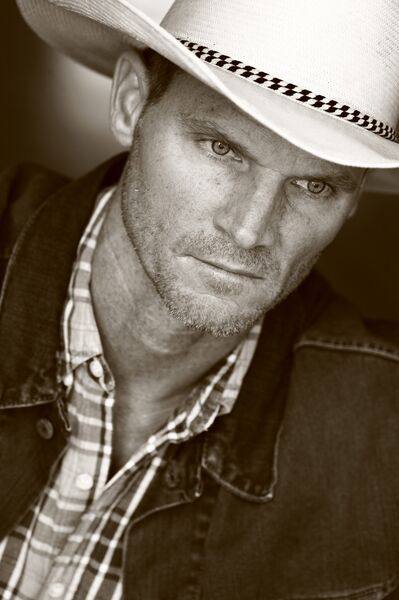 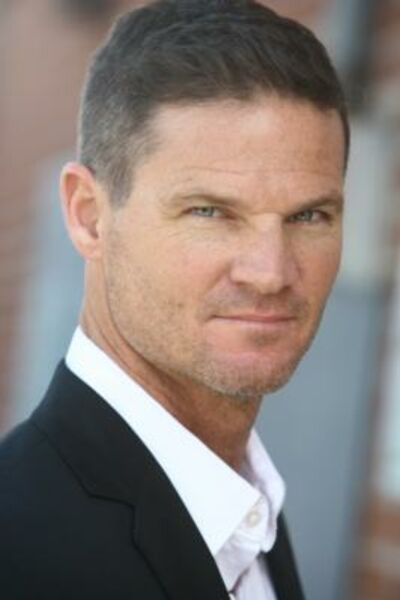 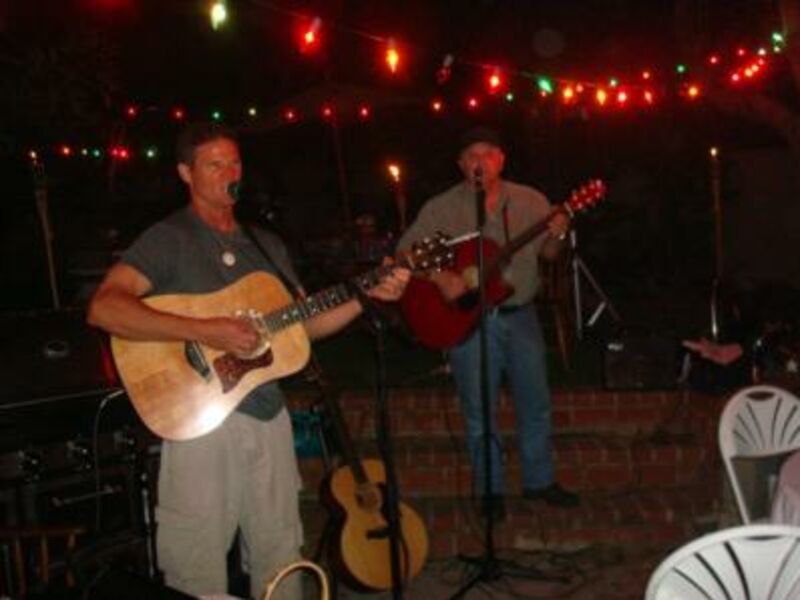 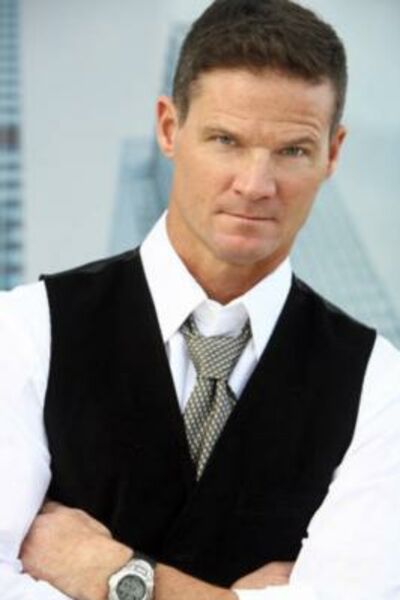 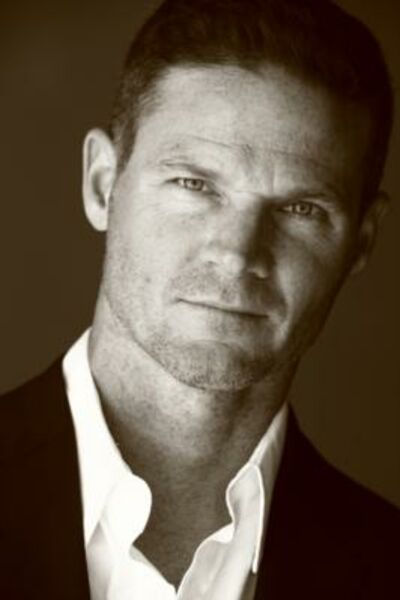 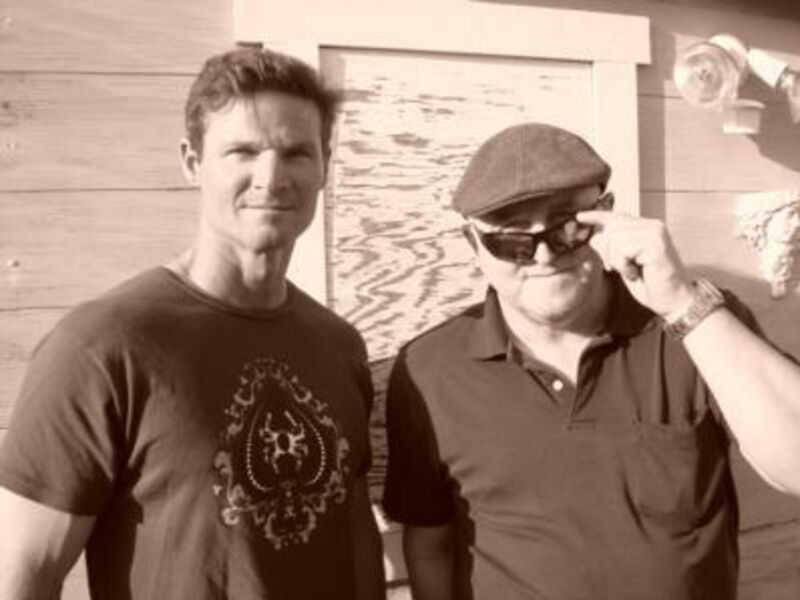 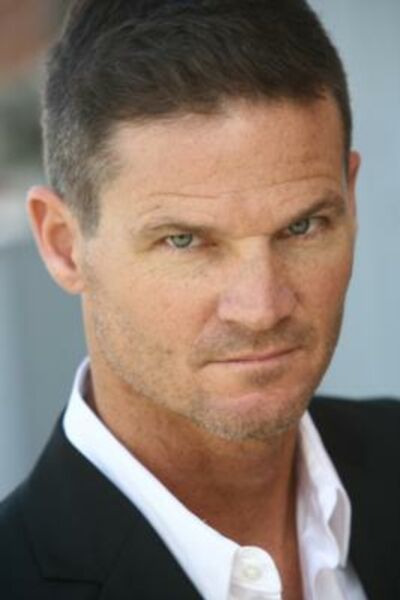 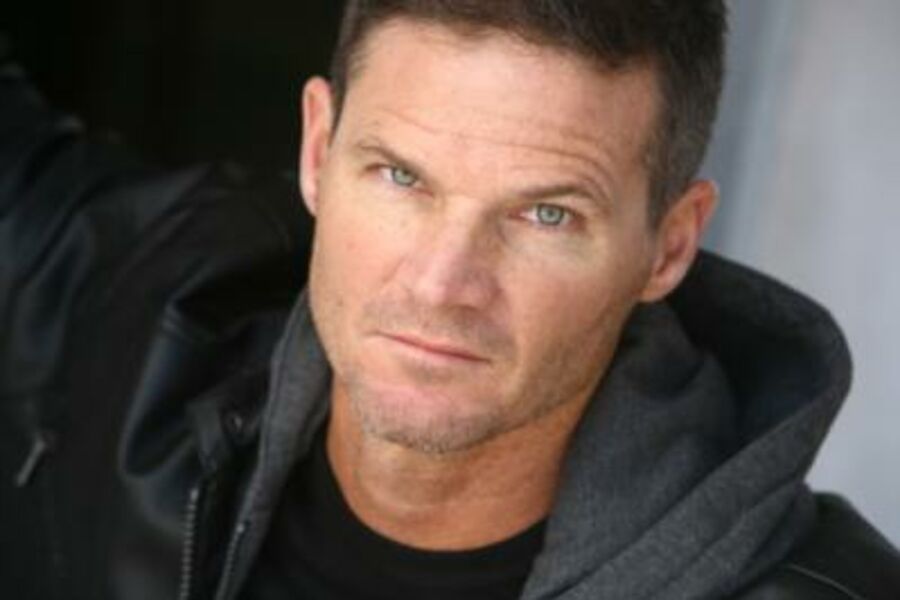 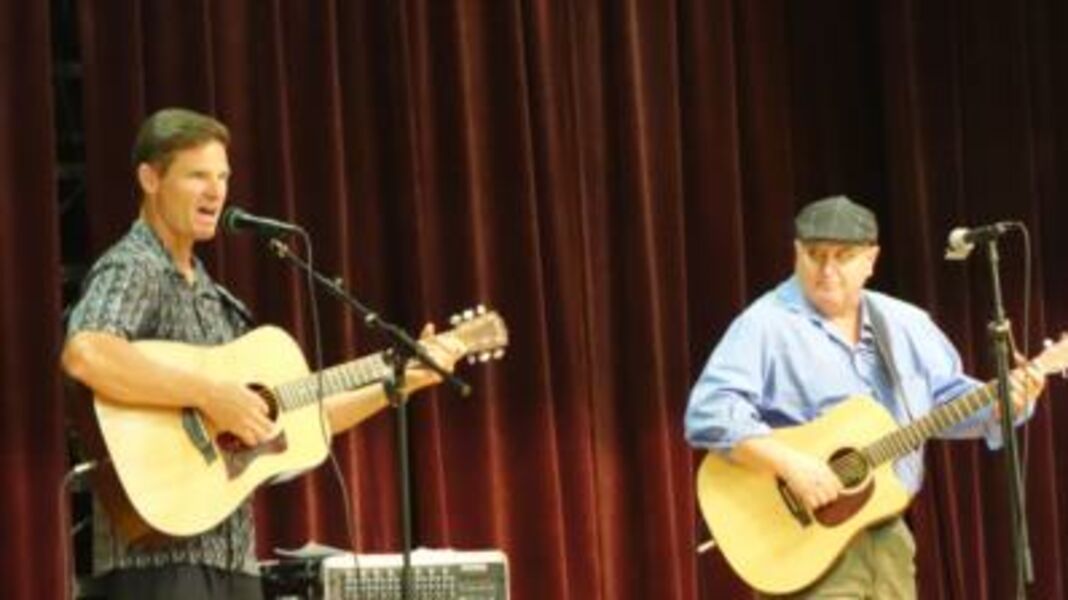 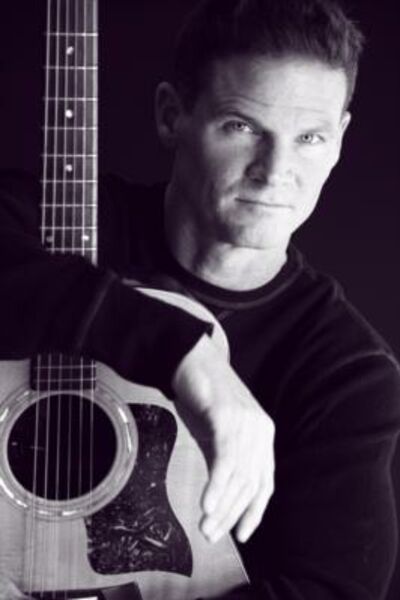 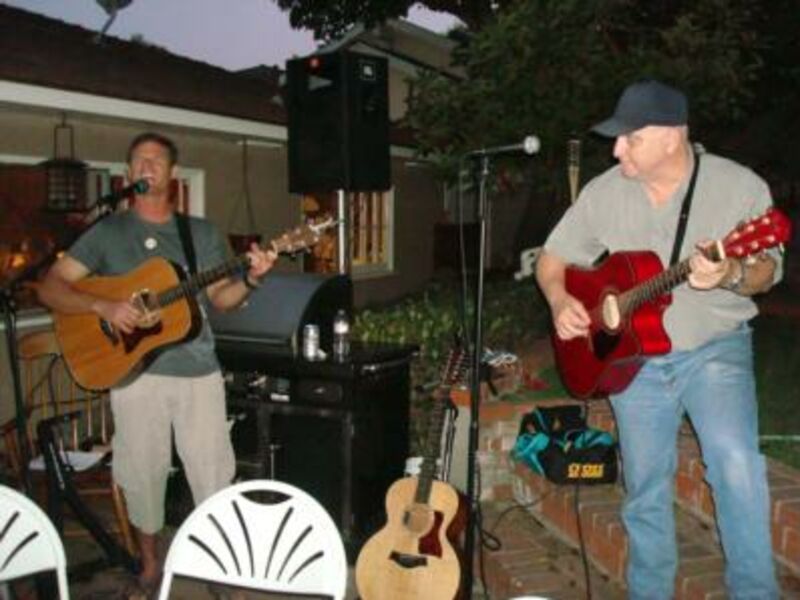 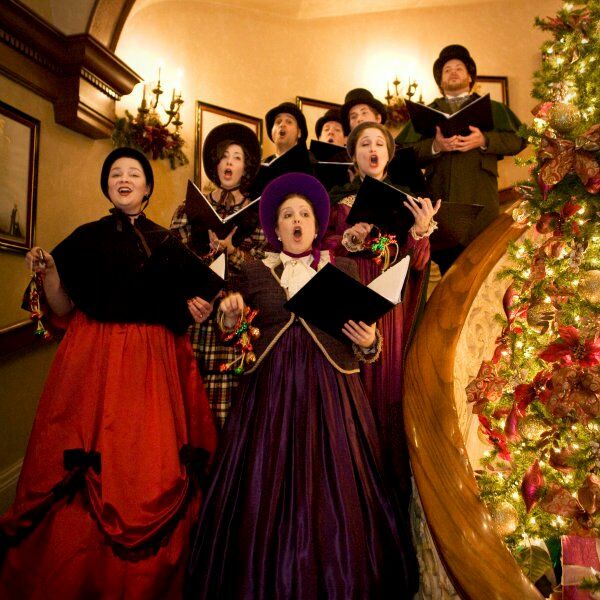