Acoustic Band from Titusville, FL - Will travel up to 500 miles
9
13 VERIFIED BOOKINGS
MEMBER SINCE 2013
ACCEPTS ONLINE PAYMENTS
$300 - $3000 per event
ACCEPTS ONLINE PAYMENTS
VIRTUAL SERVICES OFFERED
Xpand your musical horizon with Xspanse, a bi-coastal acoustic duo with bases in San Diego and Central Florida, who deliver a world of musical genres, eras, and geographies to your event or venue! We bring uniqueness and the musicality that will leave your guests saying "Wow!" Please review our media now, and provide us a bid opportunity - you will be VERY glad that you did!

Singer and guitarist Meliesa McDonell cut her teeth fronting an original rock band on the famed Hollywood Sunset Strip as a teenager in the late 80s. After a hiatus lasting much of the 90s, Liesa moved to San Diego and attended college as a Vocal Music major where she honed her 4-octave pipes into a formidable instrument, and ventured out as a solo singer/guitarist. She recorded a solo CD, became in demand as a session singer and voice teacher, fronted several local cover bands and two international acts. Upon joining the 5-piece start-up rock band Hitman Honey in July 2012, she met guitarist John Naylor, and the musical chemistry was immediately evident.

John picked up the guitar at the age of 8 and hasn't looked back! He started his professional music career just a few short years ago, as a songwriter/recordist, guitarist, and band leader/manager. Meeting Meliesa when Hitman Honey was formed was a godsend; the merger of driven musicians seeking to continuously 'expand' an already diverse repertoire, instruments played, and vocal heights reached!

The two formed Xspanse in order to explore what two strong and accomplished acoustic players with a world of influences between them could achieve. The rest, as they say, is history... or soon will be.
(more)

We had a house party for about 50 people coming and going for Halloween. We were looking for background music while everyone mixed and mingled. Xapanse was perfect. The vocals were amazing. Their music selection has a wide verity and enjoyed by all. Even the fill in music on their breaks was spot on. They were great people too! They spelled out all of the details and delivered exactly what they said they would. Communication was a breeze. We will definitely call them back again as all of our friends were impressed by their performance. Great job!!!

Loved them looking foreword to having them again some day 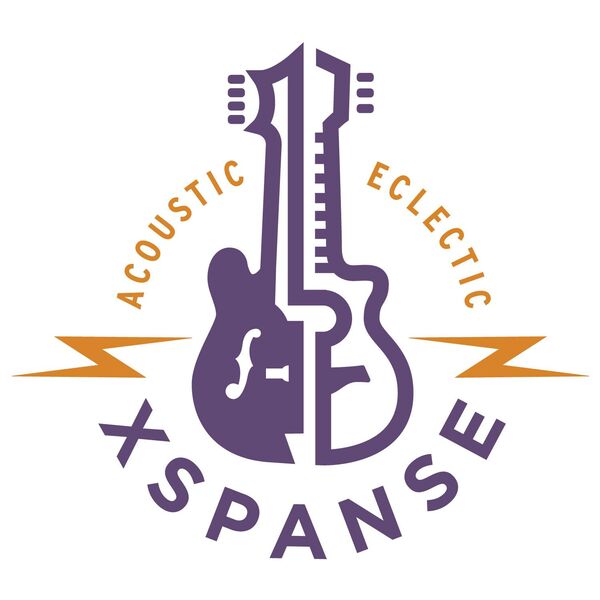 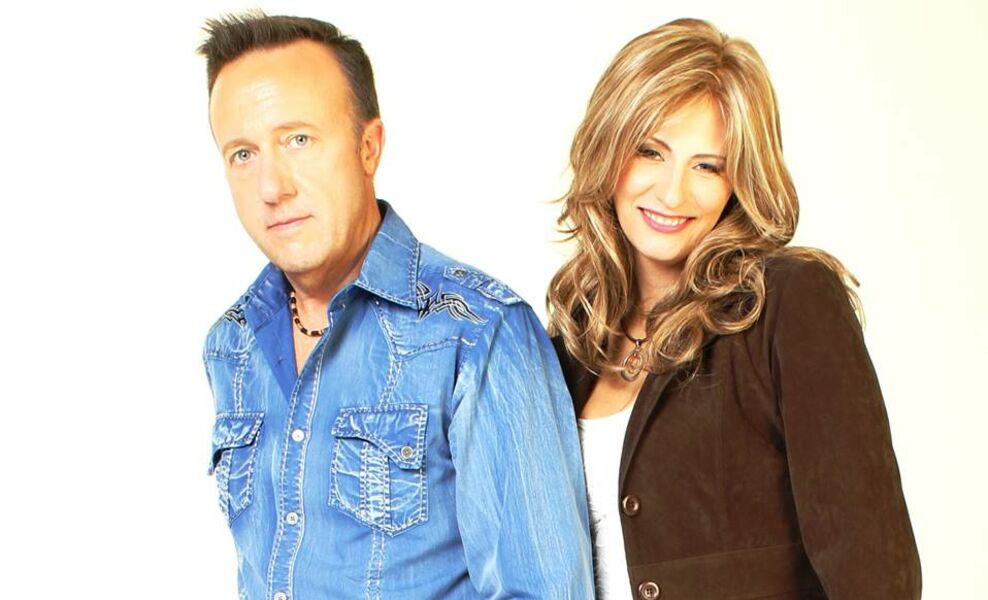 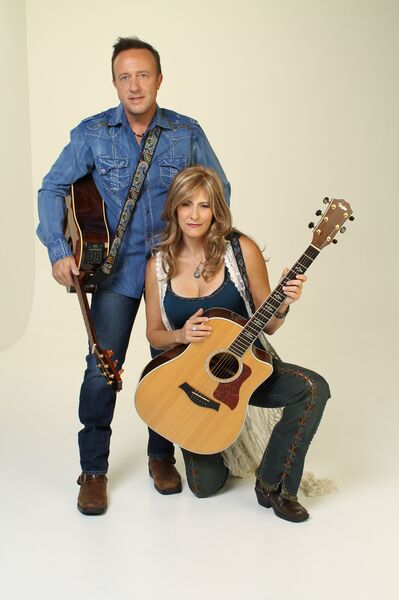 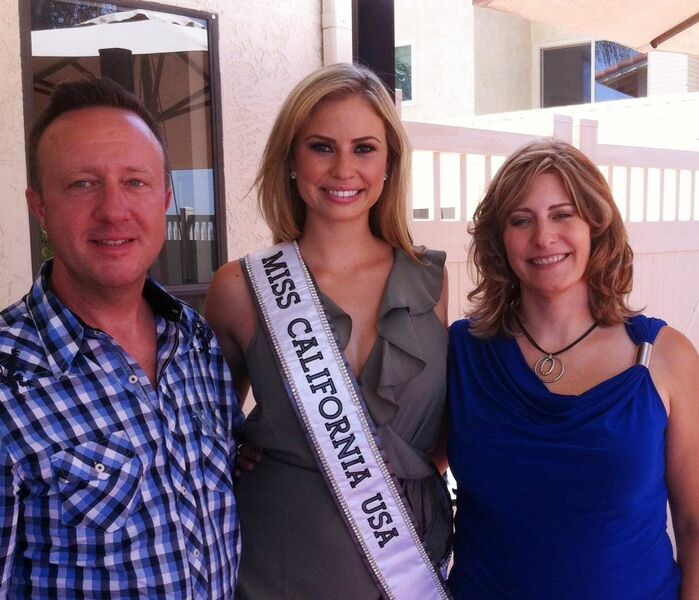 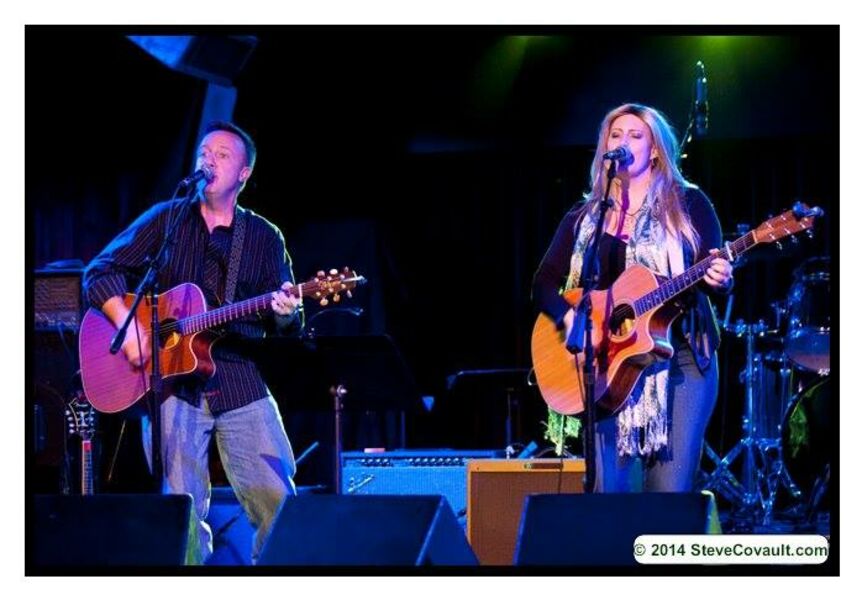 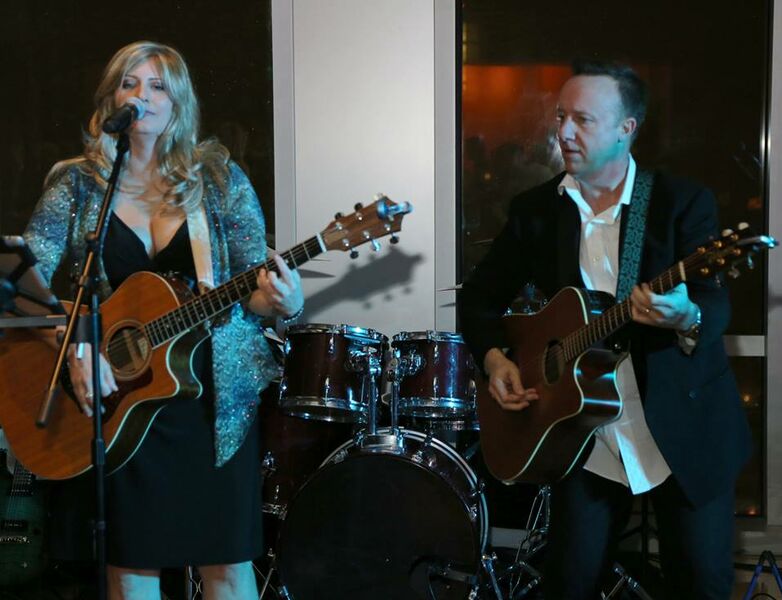 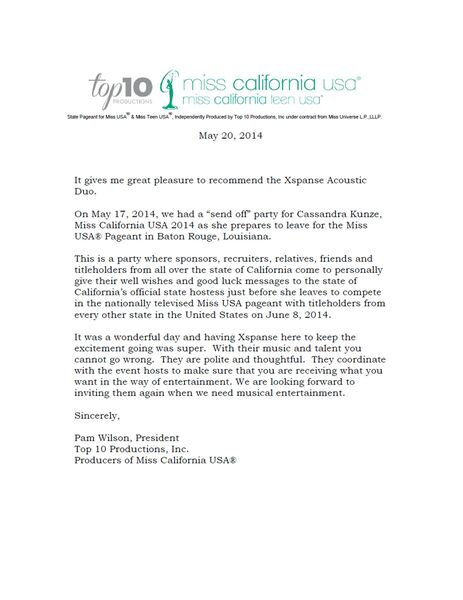 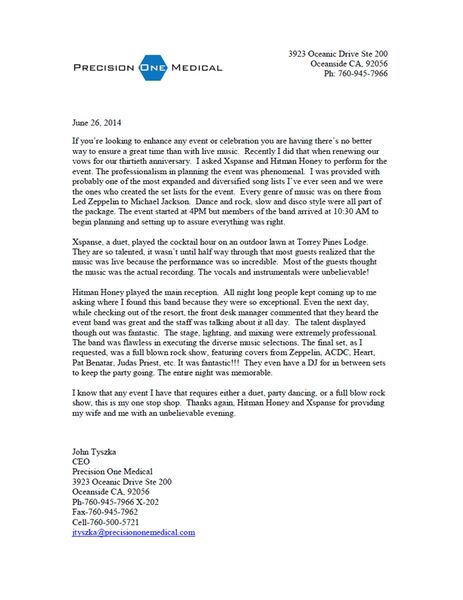 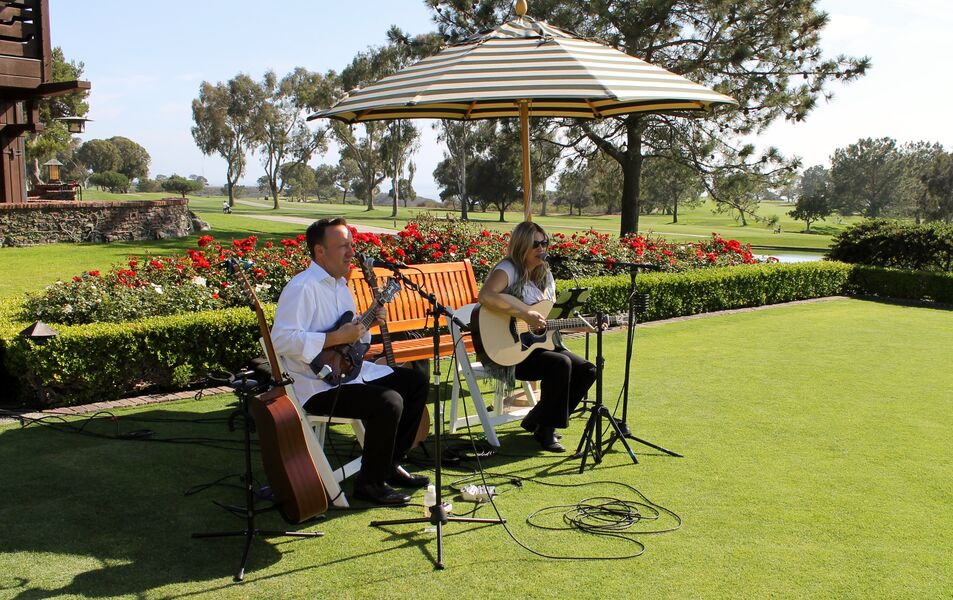 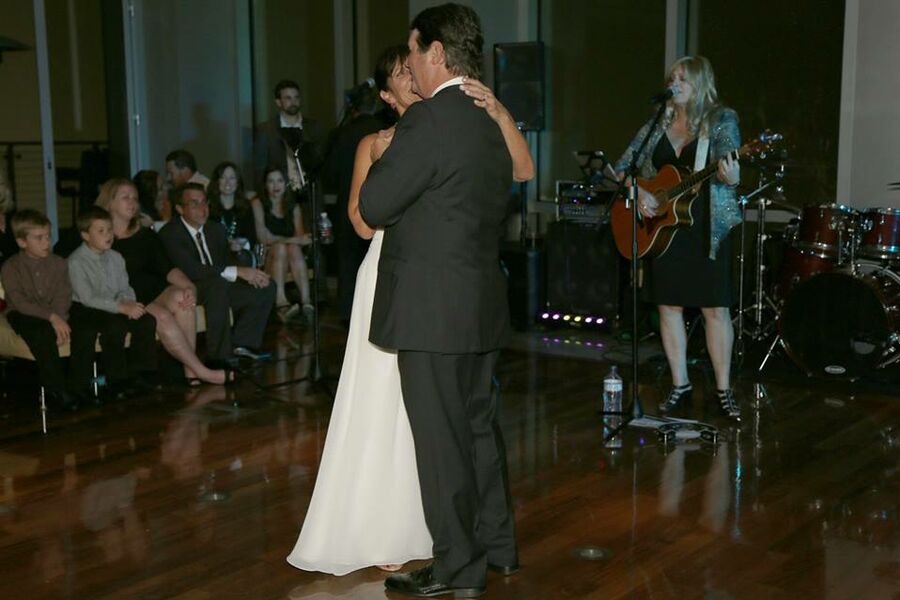 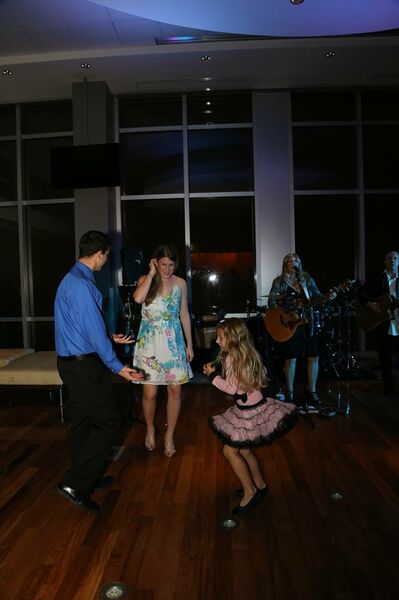 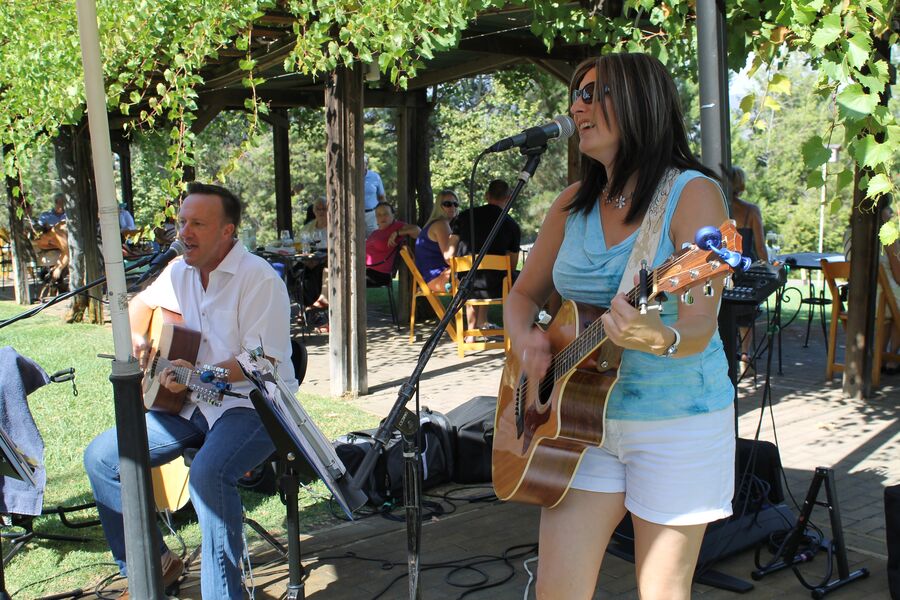 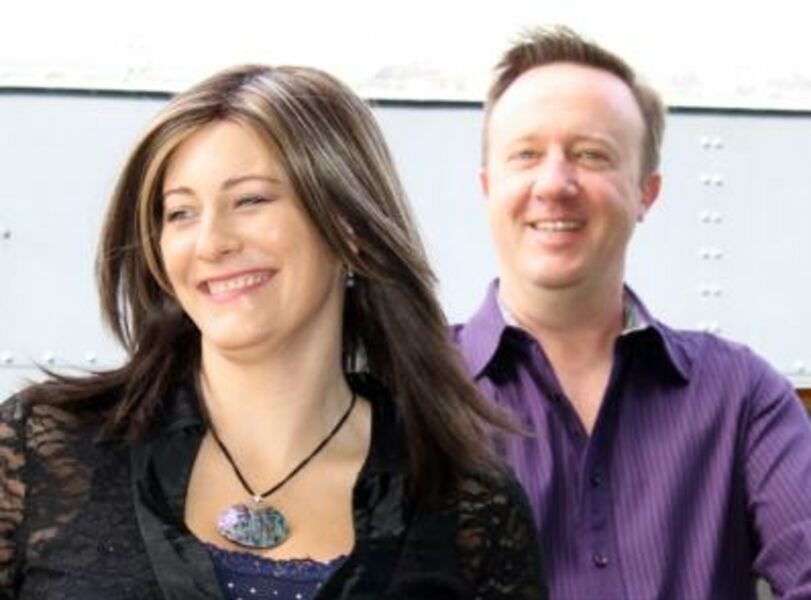 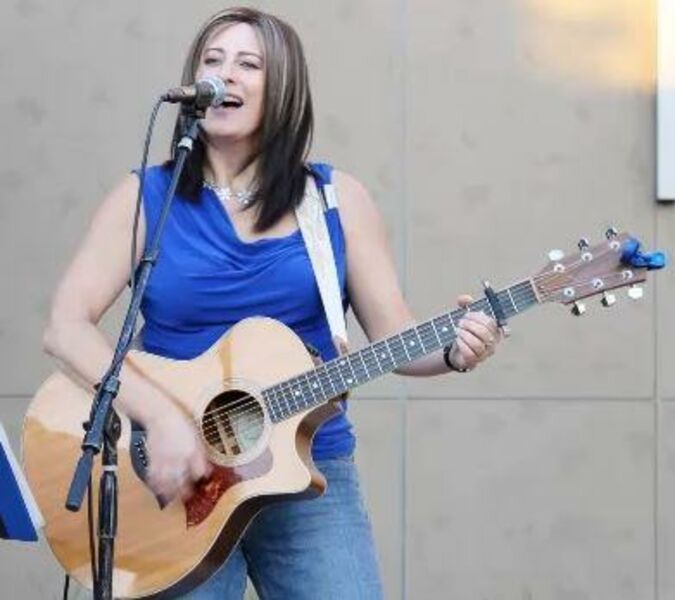 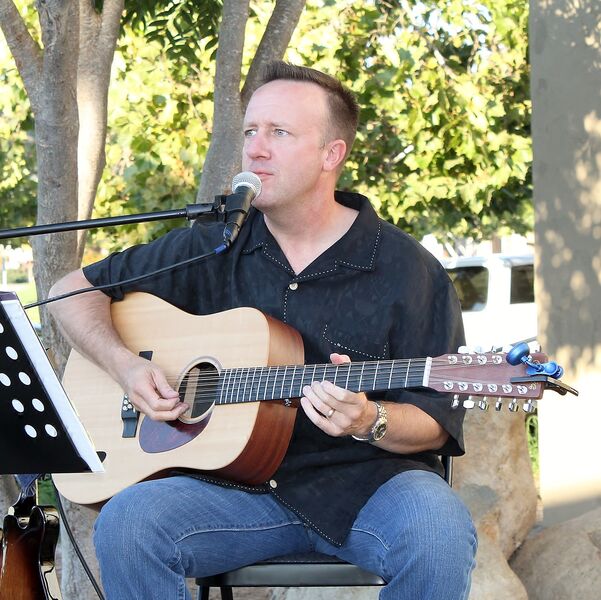