Acoustic Guitar from Whitehouse, OH - Will travel up to 500 miles
MEMBER SINCE 2019
ACCEPTS ONLINE PAYMENTS
$50 - $50 per event
ACCEPTS ONLINE PAYMENTS
VIRTUAL SERVICES OFFERED
Established in 2017, Abbigale is a force to be reckoned with in the music industry. Since beginning her career as a professional singer, guitarist, and entertainer, she has, and continues, to stand out from her peers.

*Headlining with the Hollywood Casino Organization

From a solo acoustic show to a full band, and every combination in-between, Abbigale's vocals are ummatched. 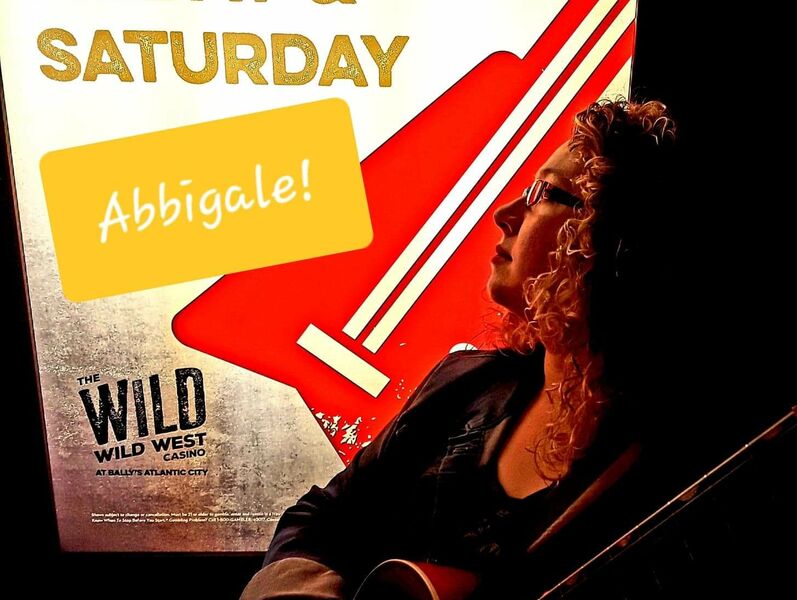 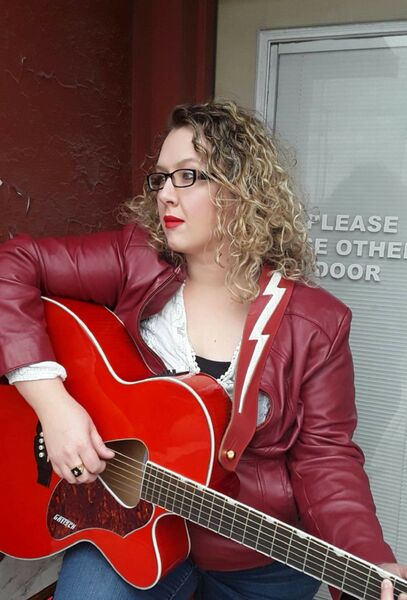 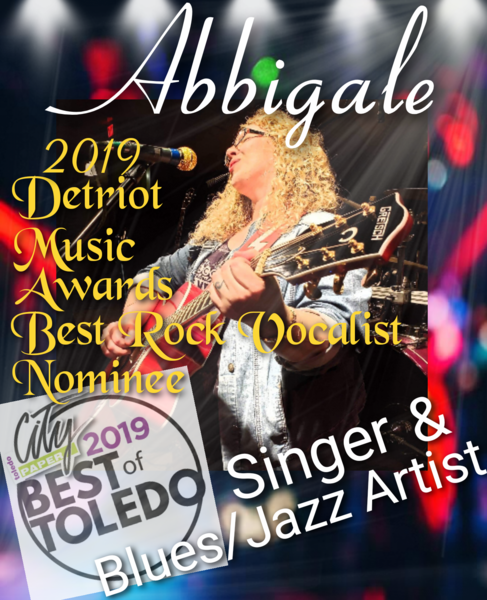 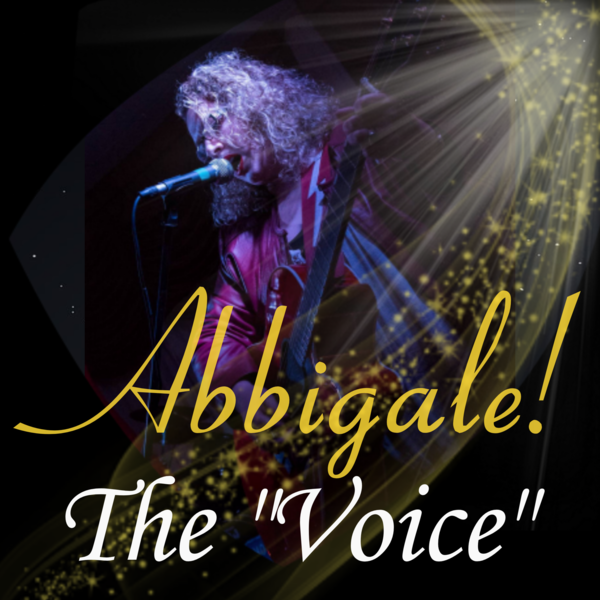 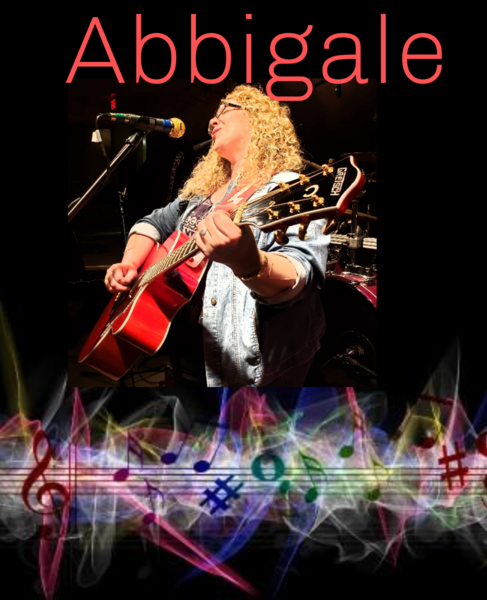 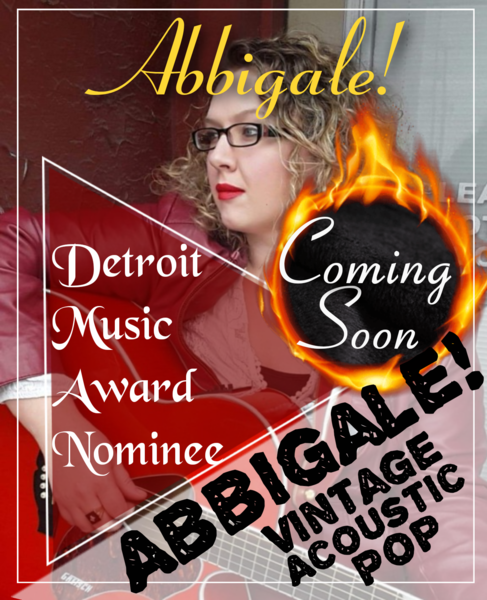 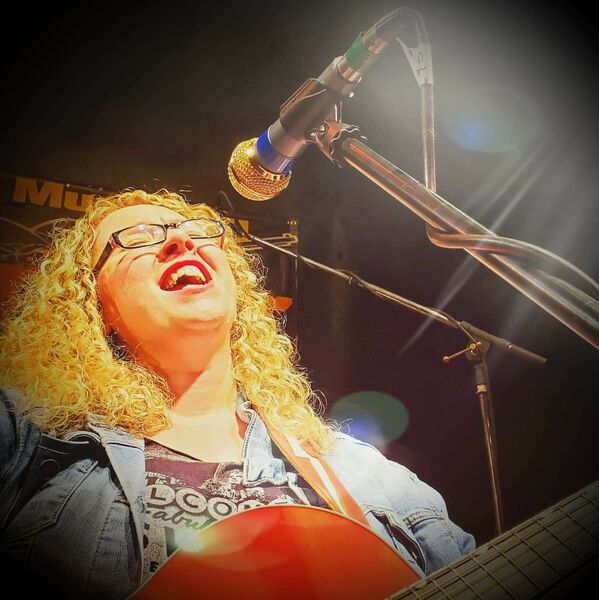 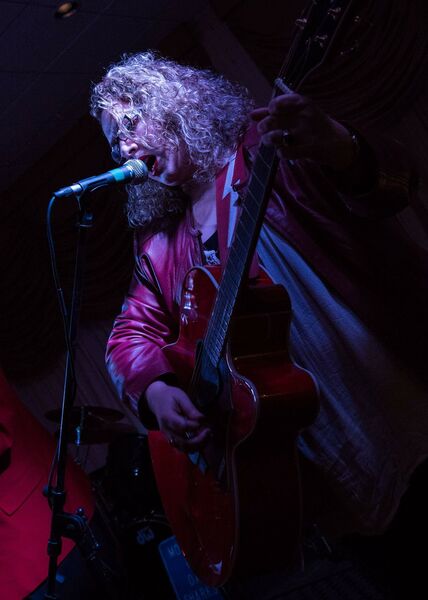 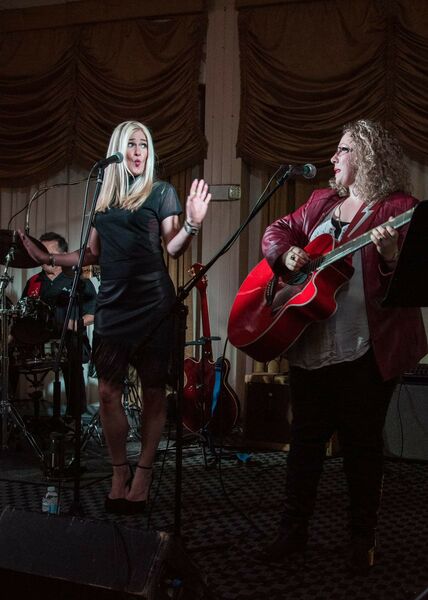 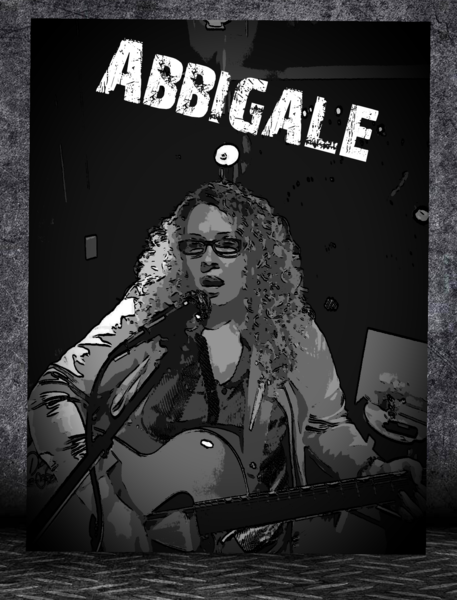 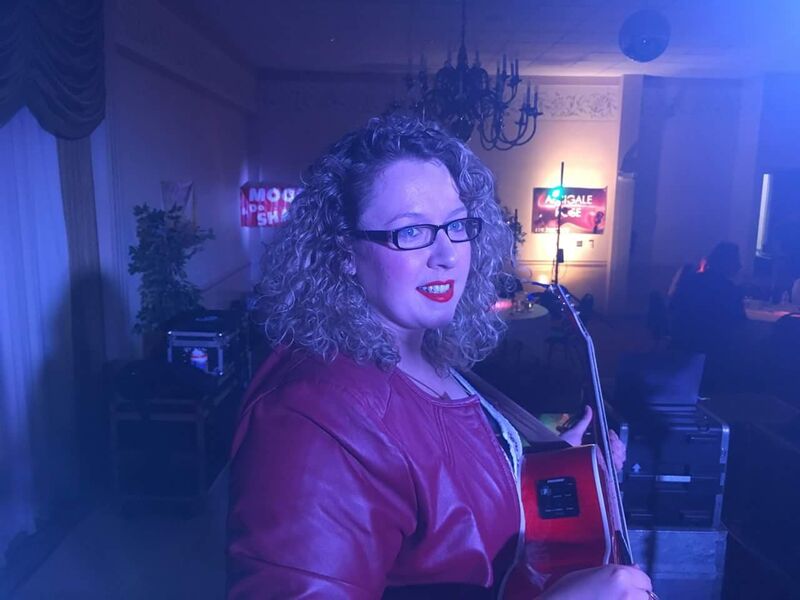 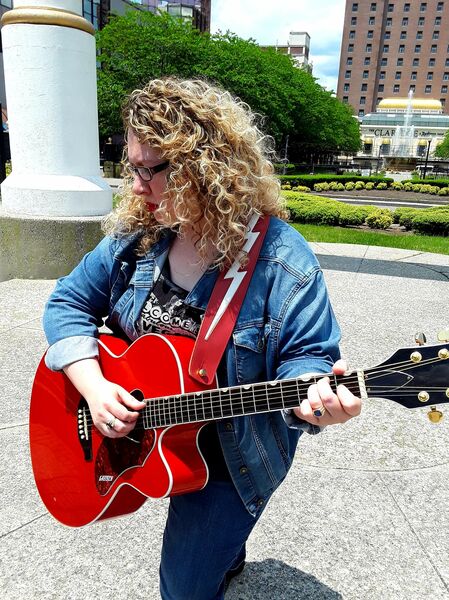 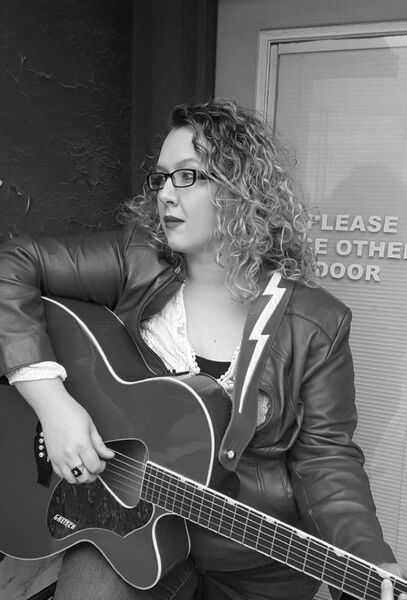 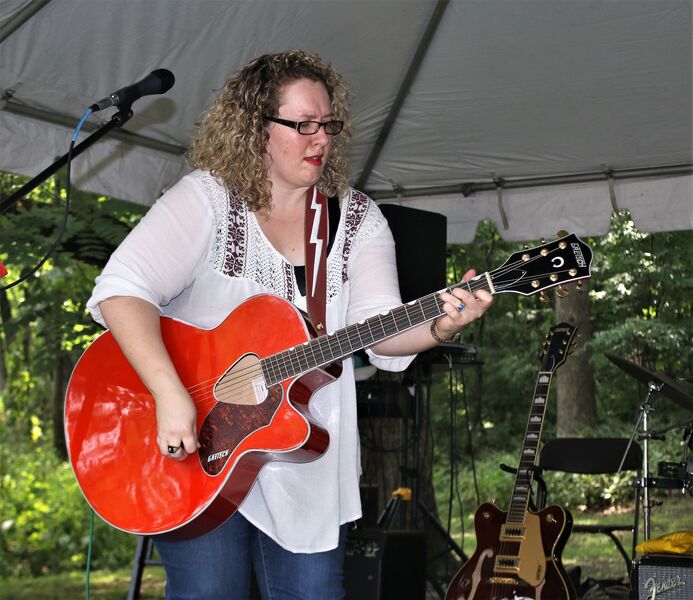 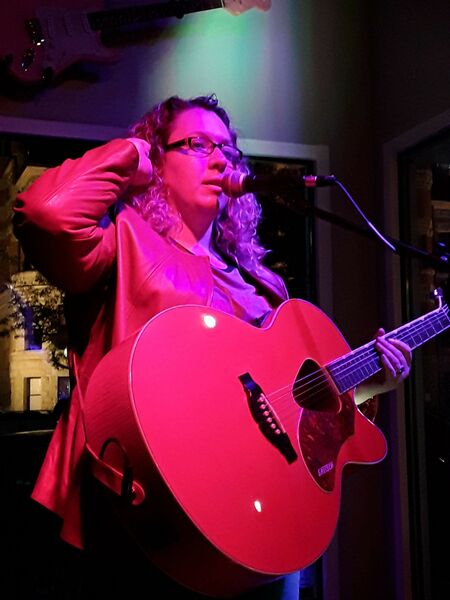 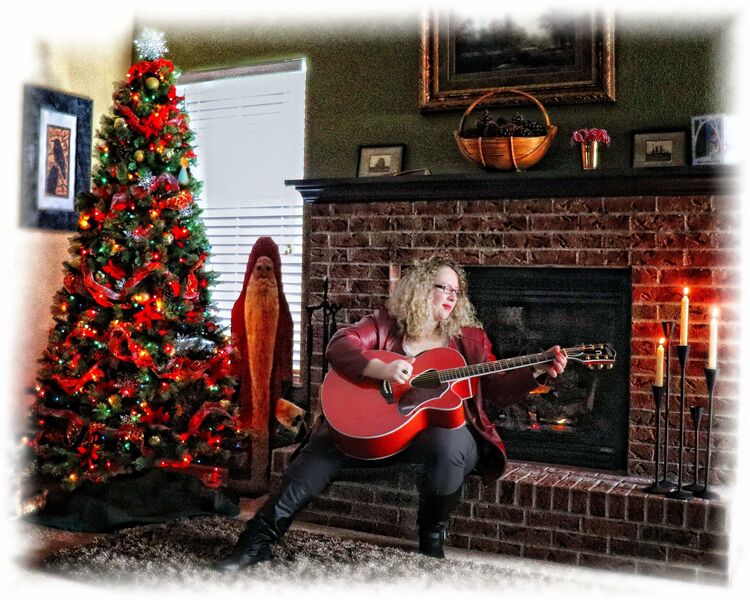 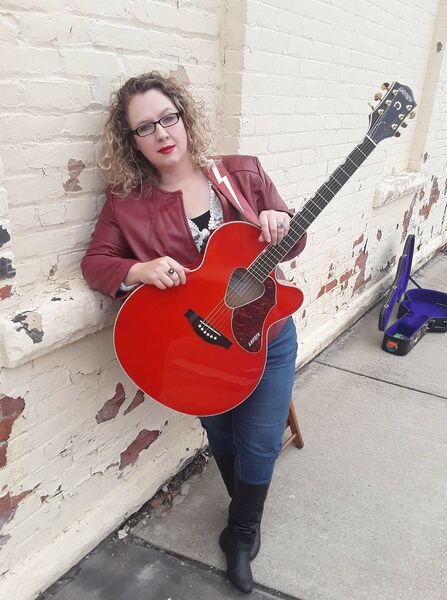 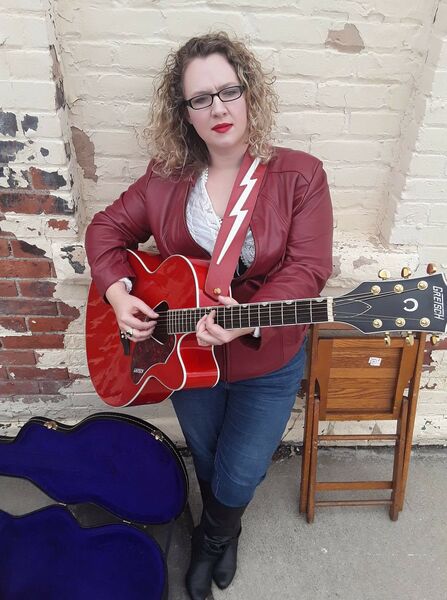 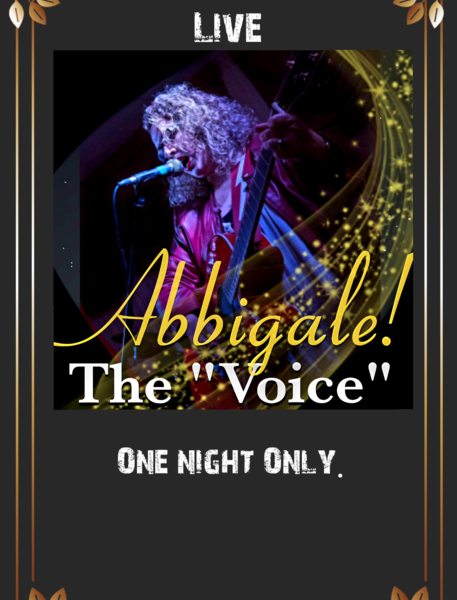