Acoustic Guitar from Maggie Valley, NC - Will travel up to 100 miles
3
5 VERIFIED BOOKINGS
MEMBER SINCE 2019
$200 - $1000 per event
Billy West began the musical odyssey in the Tampa Bay area at sixteen, singing and strumming folk, country and bluegrass on acoustic guitars. In his eighteenth year he began to dabble in electric guitar, and was forever changed!
Billy headed North to the Berklee College of Music, got baptised in mainstream jazz, and survived to tell the tales.

He spent the next sixteen years based in Boston, MA playing in numerous bands (so many at the same time!); performing general business music as well as original rock; occasional session work as a singer, guitarist and bassist; one particular sideline was a serious bluegrass band, where Bill developed some flatpickin' technique on the mandolin.

West returned to the Tampa Bay area in 1997, and was a “weekend-warrior” rocker for the next ten years--again spicing the sounds of occasional recording projects.

The most recent years have seen Billy return to performing acoustic guitar music full-time as a soloist here in Western North Carolina--during the day for seniors at assisted-living, rehab, etc.; evenings at intimate acoustic-oriented venues. The two different markets require different music, and Billy has developed a vast repertoire spanning centuries rather than decades!

Billy says, “I've developed a 'Night and Day' personality(great Cole Porter song, btw!): the 'Day' me covers vocal and instrumental music from 1960's Sinatra-style back to eighteenth century Baroque pieces. The 'Night' me covers popular vocal and fingerstyle music from the 60's to now that inspires me, along with some of my own compositions.”

Billy West is AWESOME!! We hired him for our wedding and we were very pleased with every aspect of working with him. We had great communication with Billy after we confirmed the booking (he actually reached out to me before I had a chance to contact him), he was professional and adaptable during the wedding, and his musical talent and love for entertaining truly stood out in his performance. His presence added joy to an already joyous occasion. All of us thoroughly enjoyed listening to, singing along with and dancing to his music! Thank you for helping make our wedding day special, Billy!!

A TRUE PROFESSIONAL! -- Not your average musician. Billy is a MASTER musician. Cannot wait to be in the area again and hire his services. We truly enjoyed his talents and entertainment. Billy went above and beyond our expectations --THANK YOU BILLY!

Billy West was friendly, on time and a delight to work with. The only suggestion would be that when he sings and performs that he interacts more with the audience. Talk more. 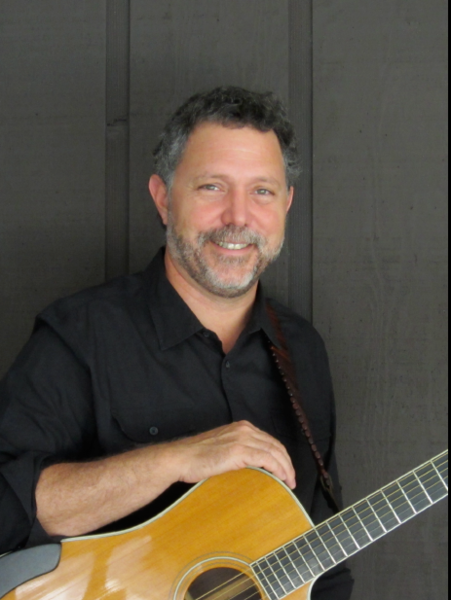 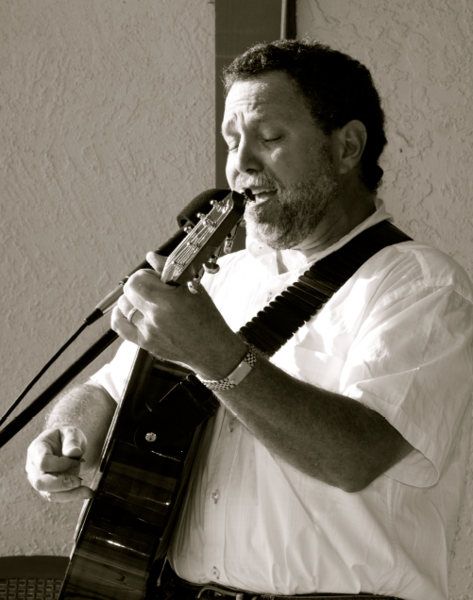 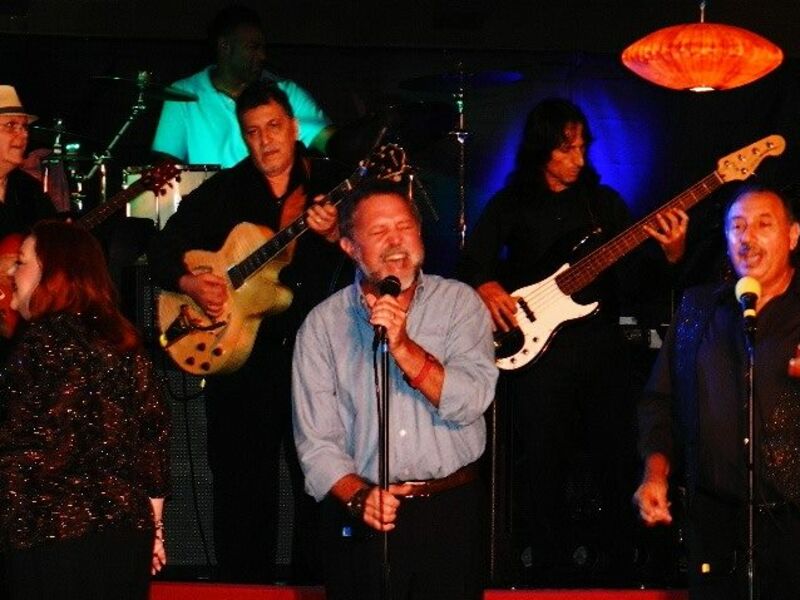 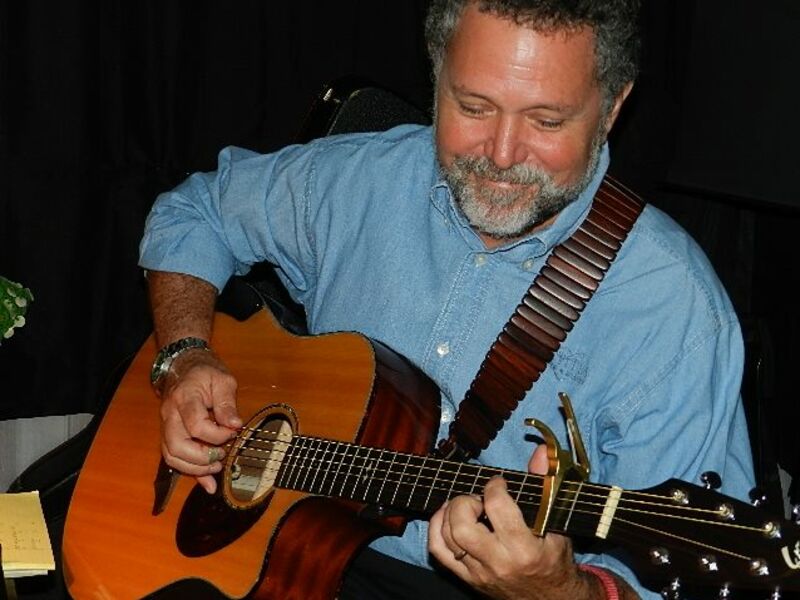 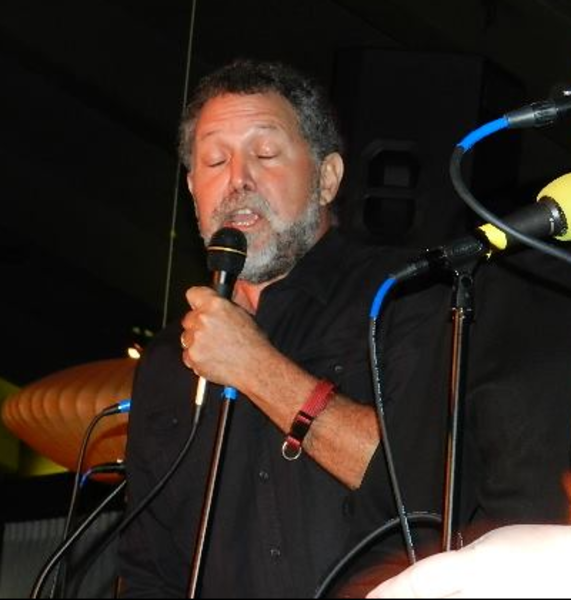 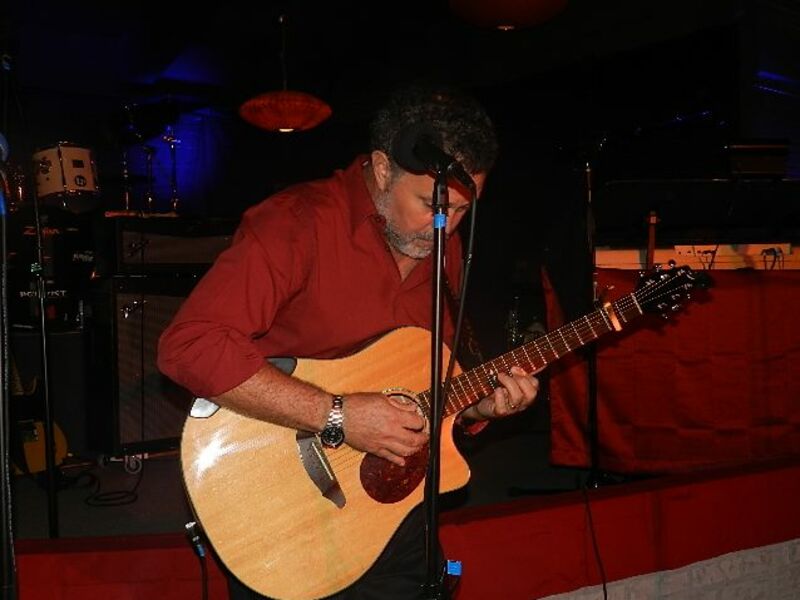 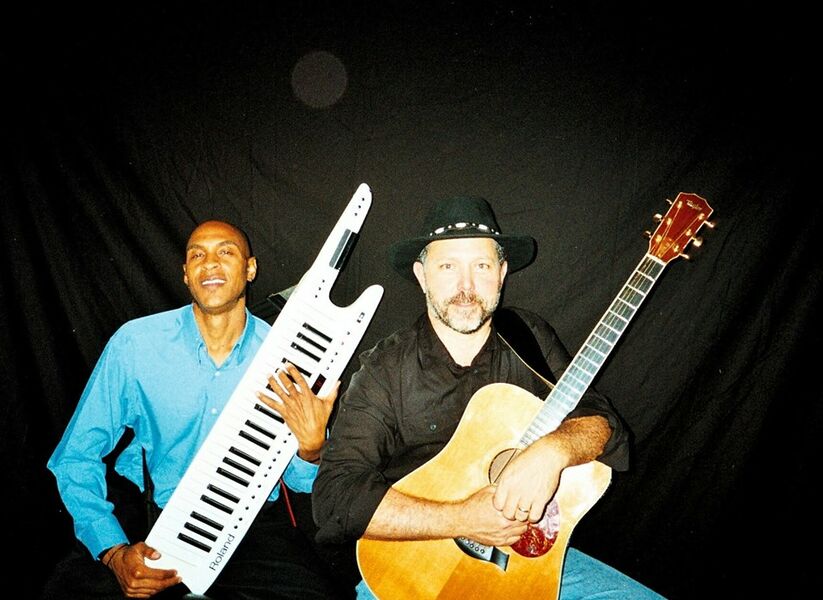 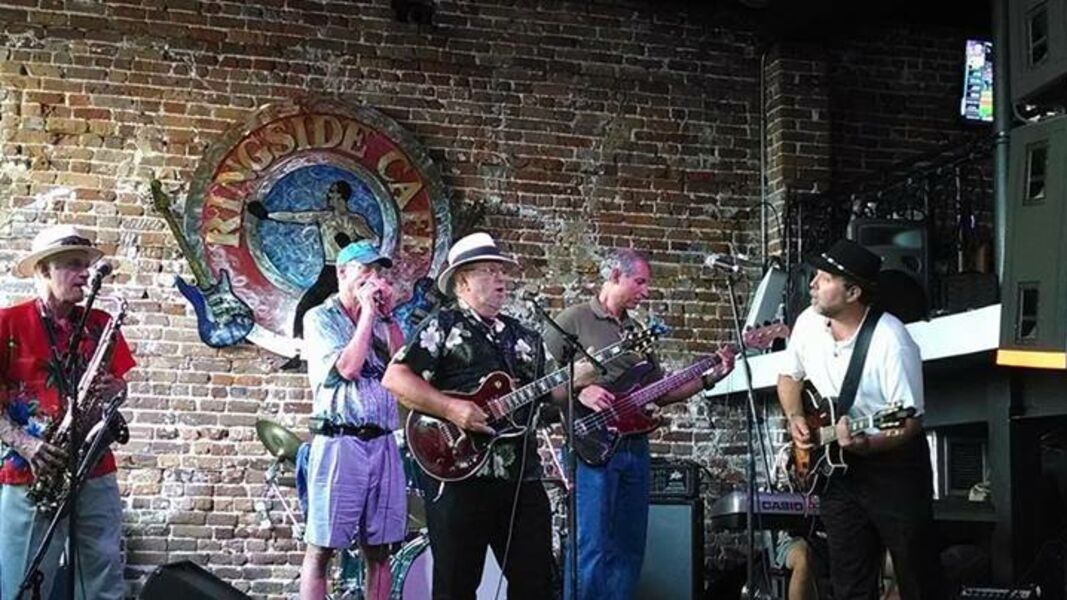 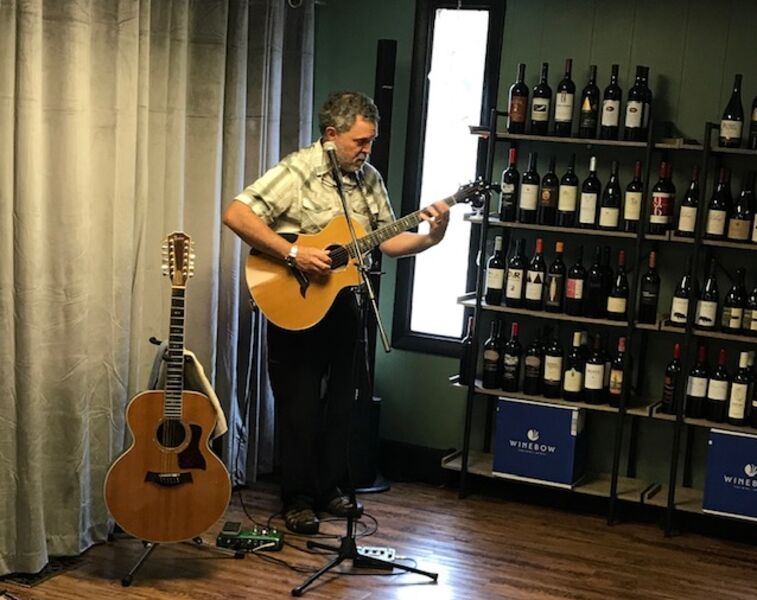 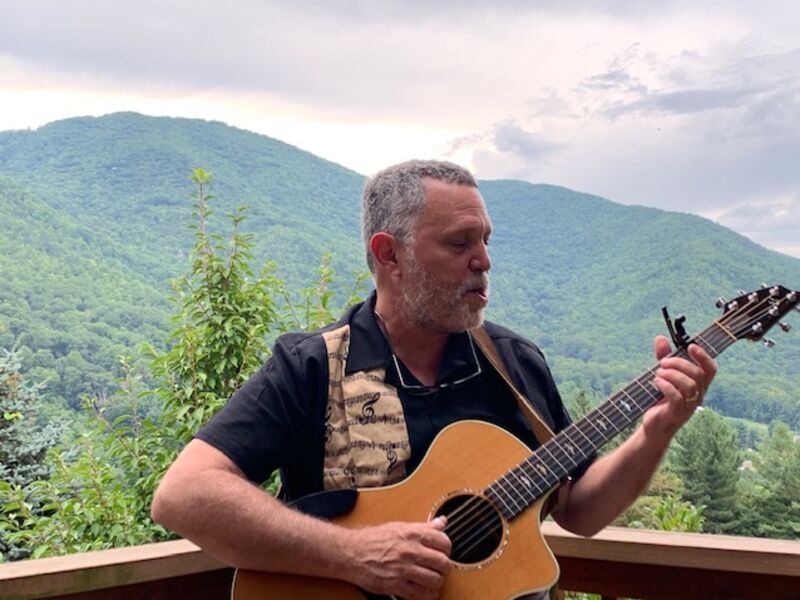