Guitar from Newfield, NY - Will travel up to 100 miles
14
30 VERIFIED BOOKINGS
MEMBER SINCE 2005
$100 - $1000 per event
A full-time pro guitarist for over 10 years, Dennis Winge is the perfect choice for two completely different types of gigs: solo instrumental jazz guitar, or solo rock/pop/soul acoustic guitar with vocals. In both categories, Dennis has received a near-perfect score of 4.9 out of 5 from previous gigmasters clients (scroll to the bottom of this page to read them).

So whether you are looking to add elegance to a cocktail hour or just kick back with some live music at your next backyard party, Dennis is the man for the job.

Dennis has an extensive repertoire in both jazz and rock, and he is comfortable with requests. Small or medium-sized ensembles are also available.

Winge has performed at such prestigious venues as Carnegie Hall, the Los Angeles Music Awards, and in many countries including Canada, England, Scotland, Ireland, Belgium, Luxembourg, Germany, and Austria.

Having started to learn guitar at age 7 and bass at age 12, Dennis has studied with some of NYC's finest guitarists including Ron Parmentier and Jack Wilkins. Winge played his first bar gig when he was 16, and has been a bandleader since his early 20s, when he headed the main campus function band "The Institutionalized" while attending Manhattan College. Later, he became the musical director for Ikonographics Videos, Inc.

Scott Yanow, jazz reviewer for "All Music Guide" & author of 9 jazz books, says: "Dennis is a talented jazz guitarist [who] recalls Barney Kessel, Jim Hall and Pat Martino, but he definitely has his own sound and approach to the modern jazz mainstream. Winge engages in lively and near-telepathic interplay with different bassists and drummers. His music is full of subtle surprises, variety in tempos, moods and grooves, and covers a wide range of styles. The results are quite enjoyable, very musical and a major step forward for the guitarist."

As for off-Broadway productions, Dennis has played in the pit on Les Miserables, All Shook Up, Footloose, 13, Smokey Joe's Cafe, as well as portions of Rock of Ages, Wicked, Aida, All That Jazz, Jeckyl & Hyde, and In the Heights.

You can catch Dennis at many of New York's finest clubs and restaurants, performing solo or with an ensemble. On Thursday nights he runs the Westchester Jazz Jam in Pleasantville, NY.

THIS WAS THE SECOND PARTY I HIRED DENNIS FOR AND WE WILL USE HIM AGAIN AND AGAIN.. HE IS MORE THEN JUST A PERFORMER HE HAS BECOME OUR FRIEND.. GREAT SHOW, GREAT TIME, GREAT SOUNDS... A++++++++

If someone is searching for tasteful background guitar music for a dinner party or special occasion in the NYC area, LOOK NO FURTHER! After making contact with Dennis Winge through Gigmasters last month, he just played my wife's birthday party at Craft, a restaurant in NYC. Dennis is highly professional, a complete gentleman and a seriously talented musician!!!! His music was beautiful and subtle but could not be ignored. All of my guests loved his playing, especially my father-in-law who can be a tough customer. Thank you, Dennis! If he is playing for your party, consider yourself lucky!

Dennis was fantastic at our party! His music and style were exactly what we were looking for. He was also very accommodating to our guest song requests and sing-alongs which I know were not always easy! I would definitely hire Dennis again for a future event and would highly recommend him to friends and others. 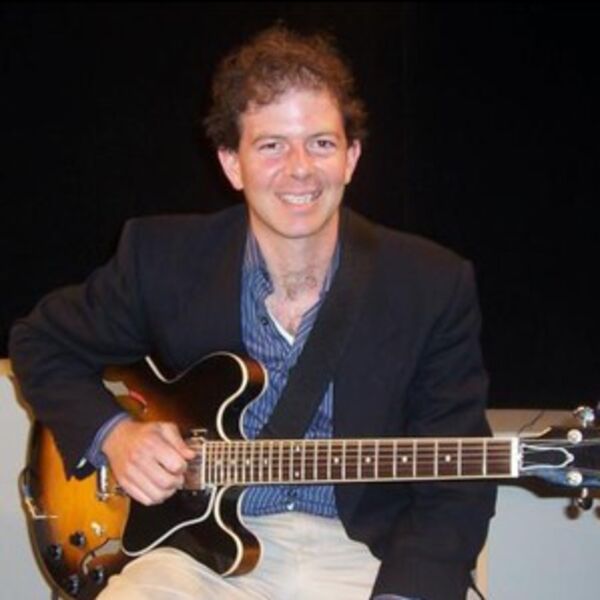 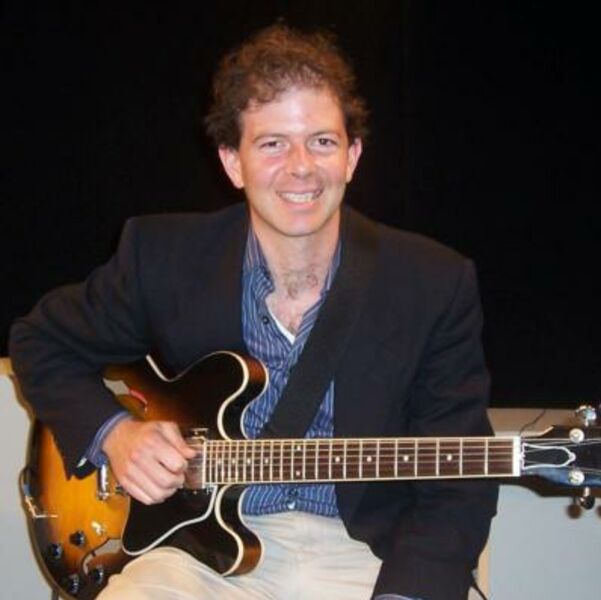 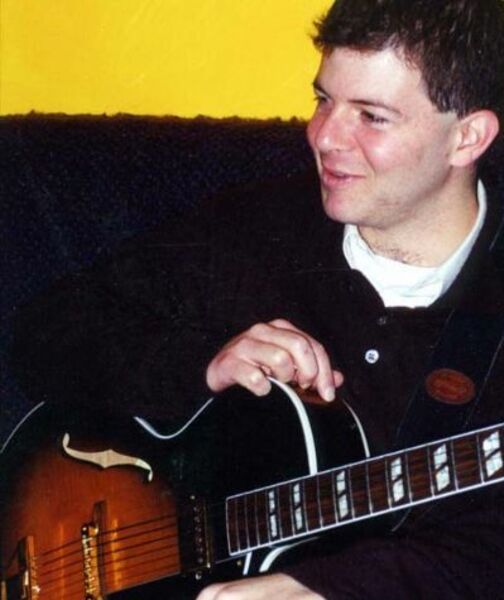 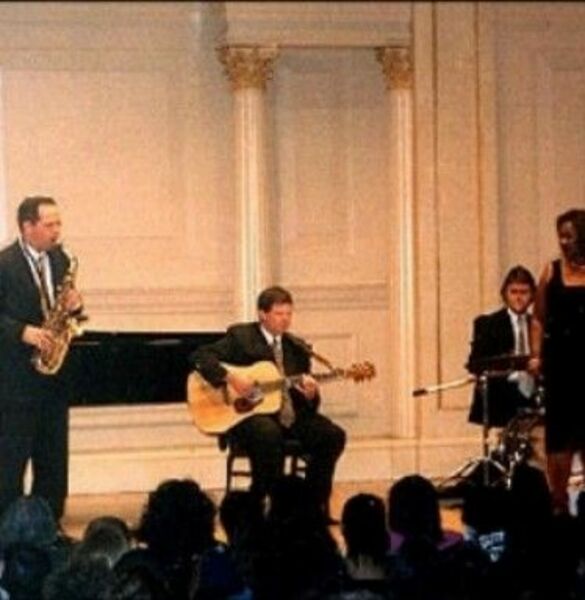 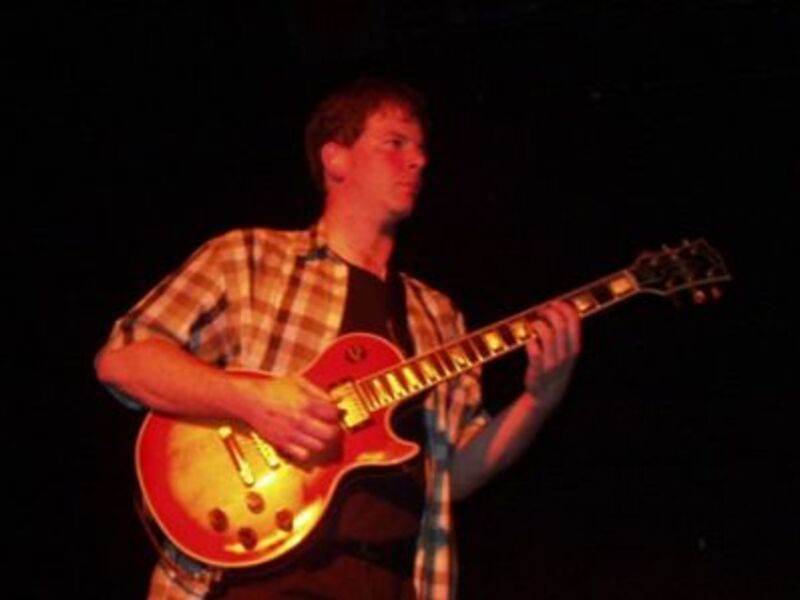 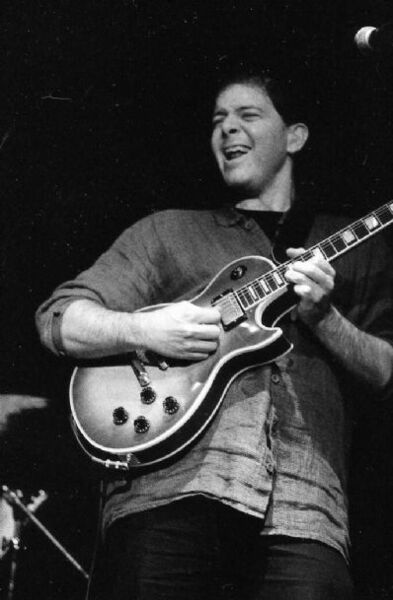 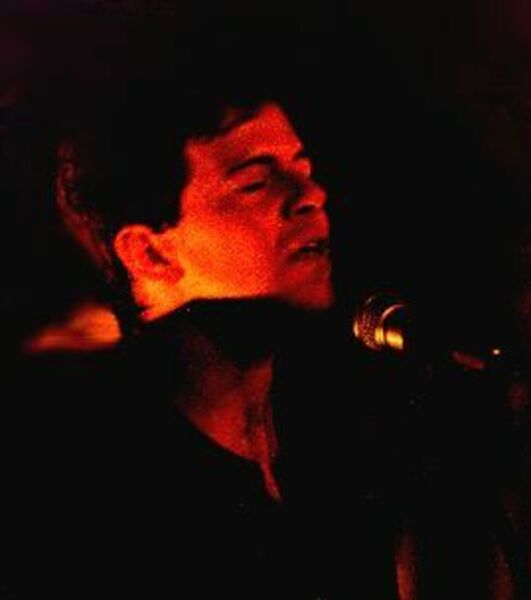 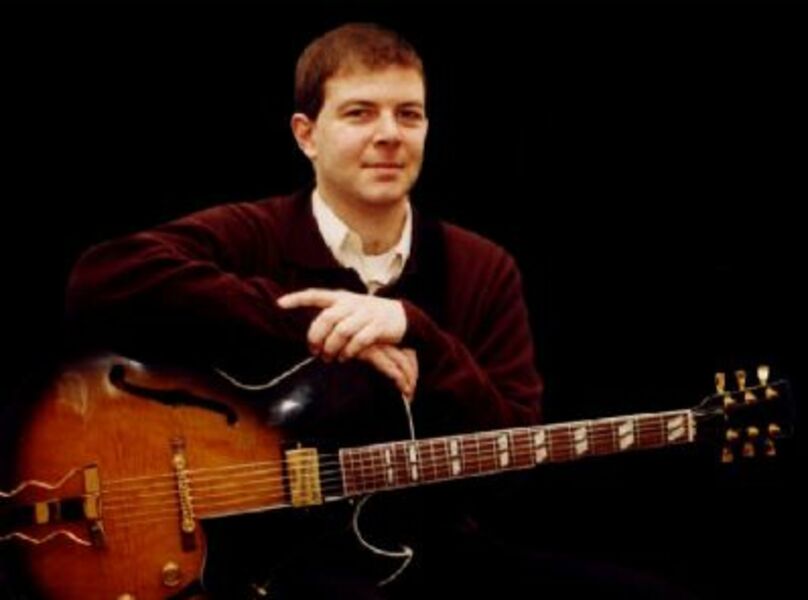 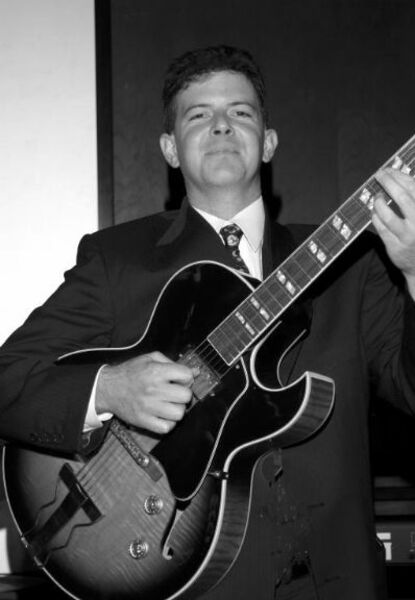 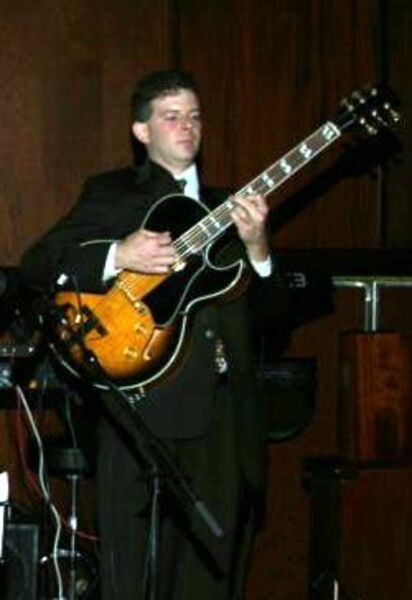