Acoustic Guitar from Seattle, WA - Will travel up to 500 miles
8
20 VERIFIED BOOKINGS
MEMBER SINCE 2011
ACCEPTS ONLINE PAYMENTS
$250 - $1400 per event
ACCEPTS ONLINE PAYMENTS
VIRTUAL SERVICES OFFERED
With over 20 years professional performing experience at special events and concert stages around the world, classical guitarist and lutenist Elizabeth Brown is available as a soloist and in chamber ensembles with string player(s) and/or with Internationally acclaimed harpist Maxine Eilander. A specialist in standard classical guitar as well as various early guitars and lutes, Elizabeth is a very active performer throughout the Pacific Northwest, giving an average of 50 concerts a year. Highlights from recent seasons included solo lute and baroque guitar recitals at Early Music Festivals in Berkeley and Cleveland, performing as the soloist in Vivaldi's "Concerto in D," and a 10 performance run of Monteverdi's Ulysses in Seattle and San Francisco. She has performed in operas by Purcell, Blow, Paisiello, Rossini and Verdi, as well as all of Monteverdi's surviving operatic works. Elizabeth's first solo recording, La Folia de España: Dances for Guitar, features works for baroque, 19th century, and modern guitars, and has been praised for its "...apparently effortless ease." (Lute News, UK) She is also featured in the recording Dolce Desio as a member of the early music trio Le Nuove Musiche, and in the recording Navidad: Christmas in the New World with Seattle Pro Musica. She has just released her second solo recording, In Her Honor, which includes music from the Princess [Queen] Anne Guitarbook and the Elisabeth of Hesse Lutebook, as well as her own arrangements of works by Elisabeth Jacquet de la Guerre. An enthusiastic advocate for the guitar and lute, Elizabeth has given numerous outreach performances at schools, senior centers, and community centers for the Seattle Classic Guitar Society and the Early Music Guild, as well as by arrangement while on tour. She is head of the Guitar and Lute program at Pacific Lutheran University, has taught at Seattle Pacific University, and is on the faculty of the Accademia d'Amore (baroque opera workshop, Seattle).
(more)

Elizabeth was perfect in every aspect. She was very responsive to my questions and had outstanding attention to detail. Elizabeth was open to our special requests, was extremely professional, and personable. We felt truly lucky to have her be a part of our wedding and I'd highly recommend her to anyone.

Elizabeth was wonderful and we could not have been more pleased. Her choice of music after meeting with us only once was absolutely perfect. Our guests all commented on how very impressed they were with her professionalism and talent. She added a very lovely aspect to our wedding ceremony and enhanced an already perfect day. I would not hesitate for a second to highly recommend her .

I can't even begin to explain how wonderful Elizabeth was for our wedding music. Very talented and a complete professional. And also very understanding with myself being computer illiterate in payment. She patiently explained how I could remedy this and totally agreed to wait my prompt response on the following Monday. I would recommend her to anyone who wants a classical guitarist for their venue. Again, Thank you Thank you Elizabeth for your addition to our wedding. You are lovely just like your music you perform. MM 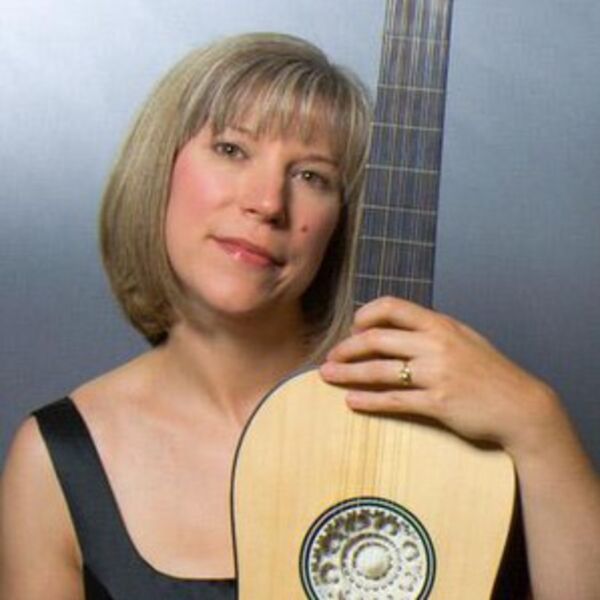 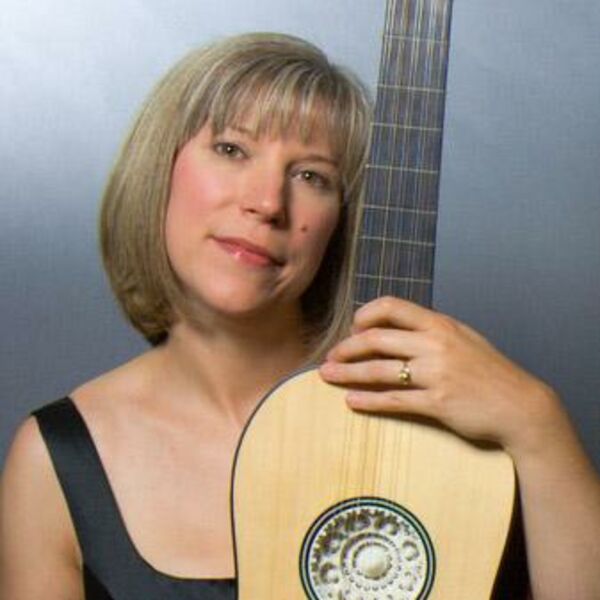 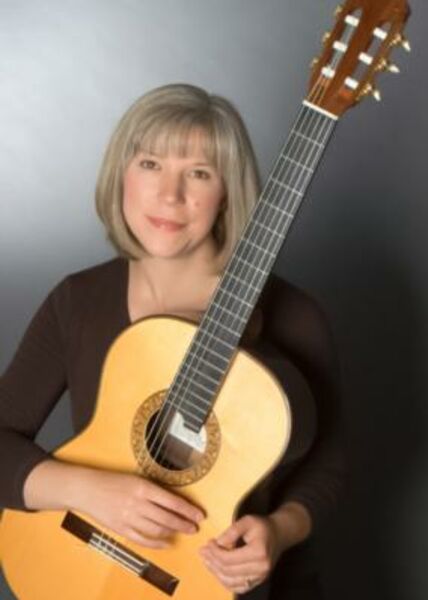 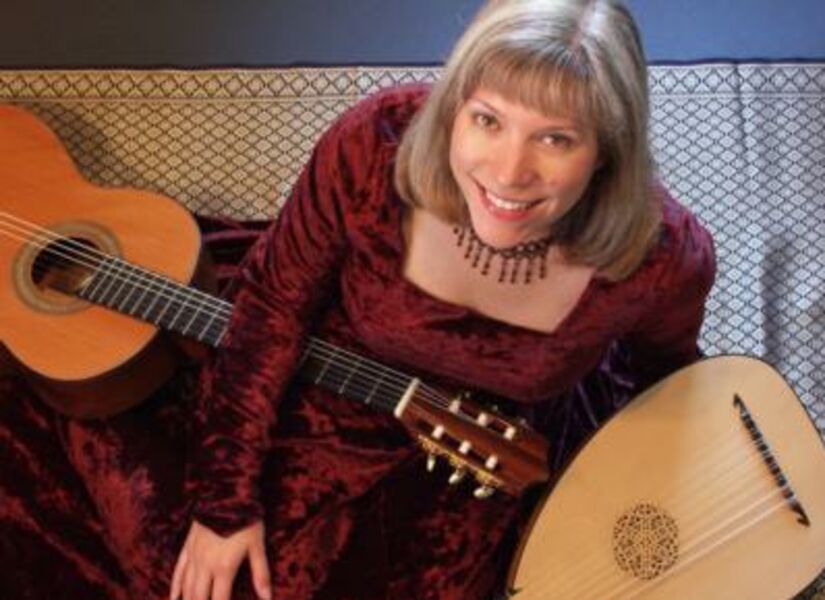 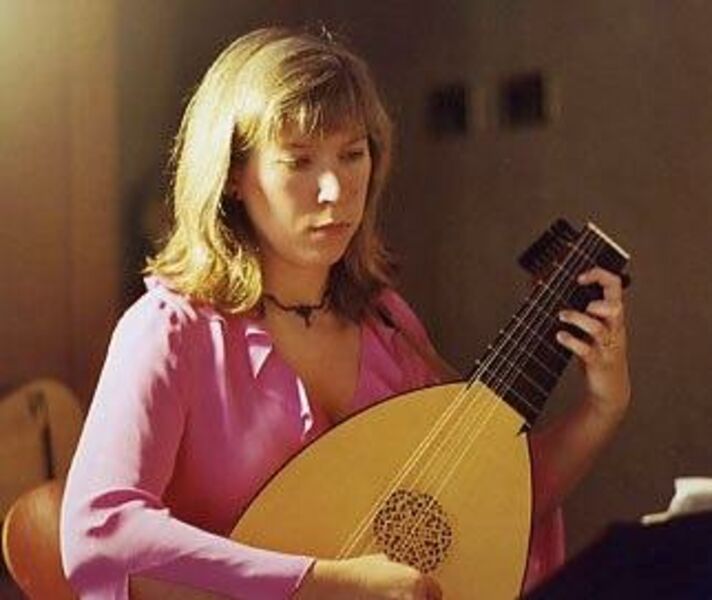 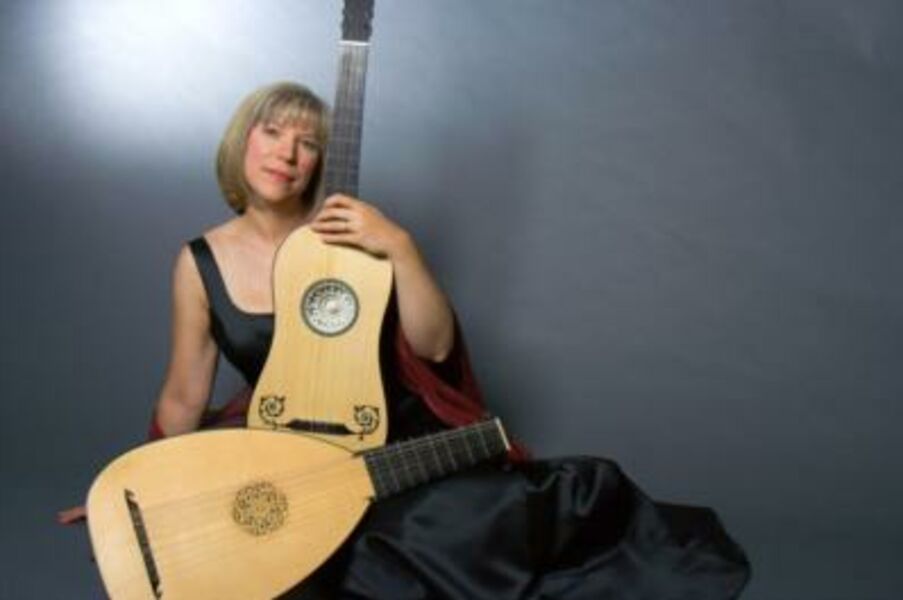