Acoustic Guitar from Philadelphia, PA - Will travel up to 450 miles
1
1 VERIFIED BOOKING
MEMBER SINCE 2014
$350 - $10000 per event
VIRTUAL SERVICES OFFERED
Singer/Songwriter and Cover Artist Erin McAndrew has excited crowds at concert halls, wineries, breweries, colleges, pubs, weddings, charity events and private parties performing original music and covers from the 1960s to today. Originally from Pennsylvania, Erin decided to take a leap to a different “venue” to pursue her musical ambitions and other goals. While attending Hofstra University right outside of New York City, Erin was the lead singer of the Long Island-based rock band Tiny Giant, which played the legendary CBGBs and other local venues. Over the past five years, Erin has performed over 175 solo gigs across California, Nevada, New York, New Jersey, Pennsylvania, Connecticut, and Rhode Island. In June 2016, Erin released her first album of original music, Skeleton of Life. Her sophomore release, Stay Alive, was released in February 2018.

“She's comfortable in her playing & confident in her voice. She plays as good in a small venue as she would at the Hollywood Bowl. She makes lyrics her own & that is so important. I look forward to many songs written by her.” - David D.

"Erin is a truly magical and positive person, whose enthusiasm for her art is infectious.
Book her - she's awesome!"
-Liz C.

"Erin is passionate about her performances, whether she is singing covers or her awesome original music. Book her - you will definitely become a fan!"
-Darrell H.

My husband and I are so lucky that we got the honor of being Erin's first wedding. We loved that we got to work with her on our big day. She is such a cool, down to earth person and a talented musician. All of our guests were asking us about her after the cocktail hour. Erin sang, played the guitar and the ukele throughout the day. SHE WAS GREAT! She was more than accommodating. She even incorporated songs that my husband and I requested which gave our day that individuality that we were hoping for. I cant wait to have another event so we can call her!! 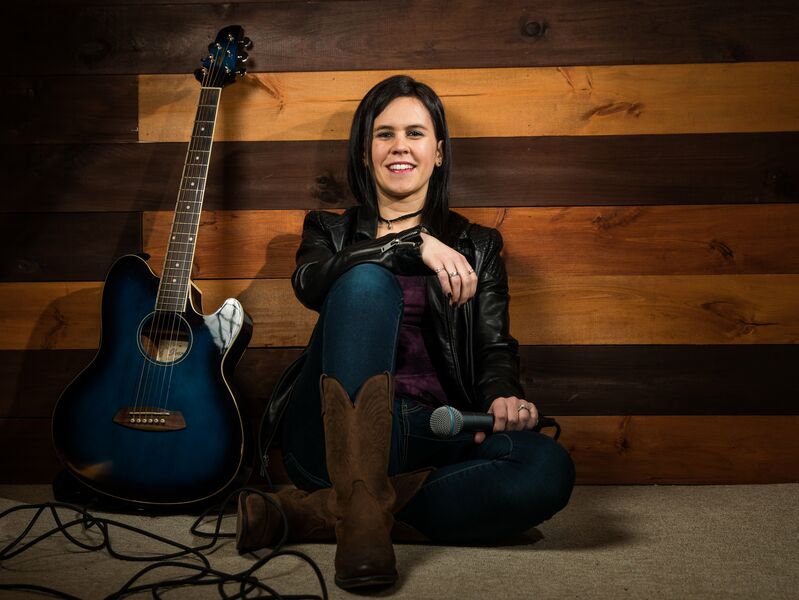 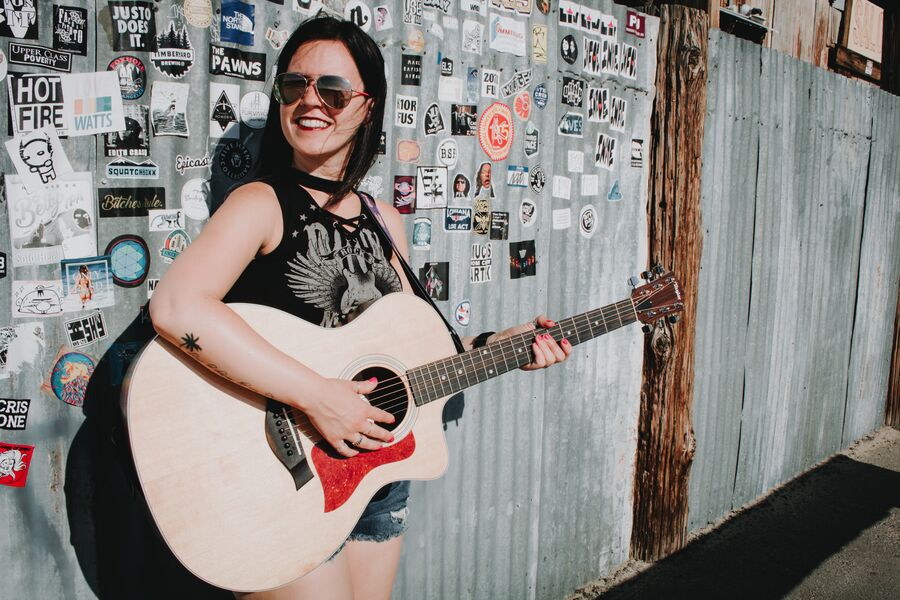 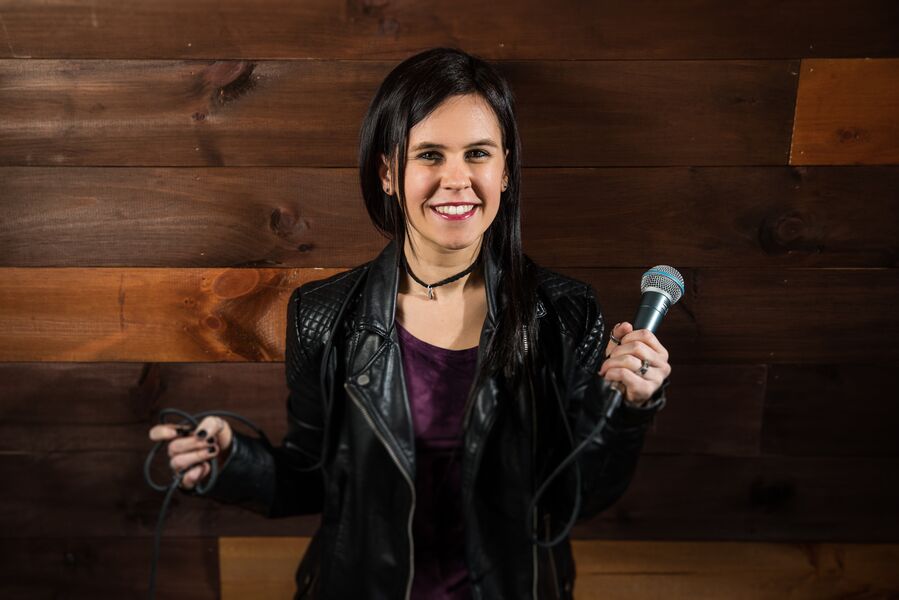 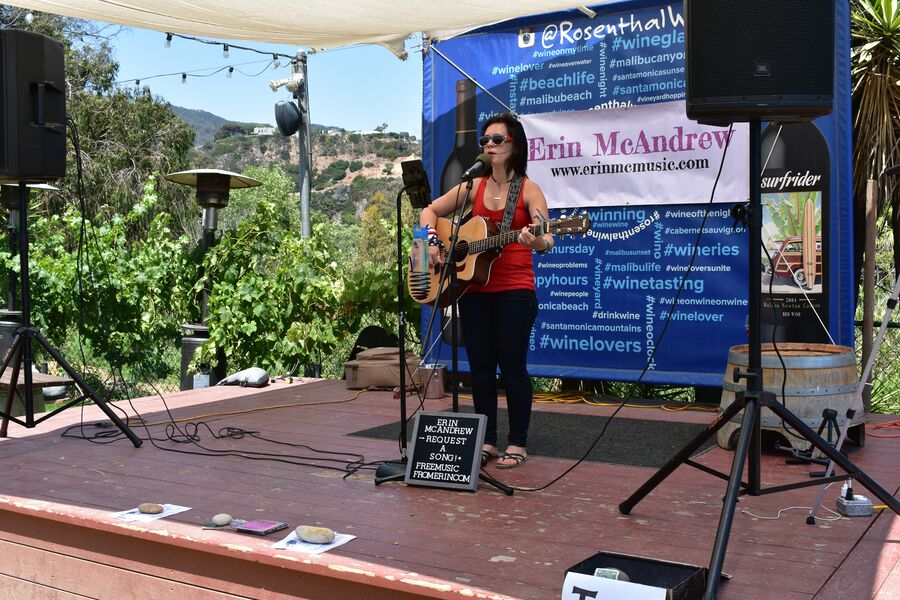 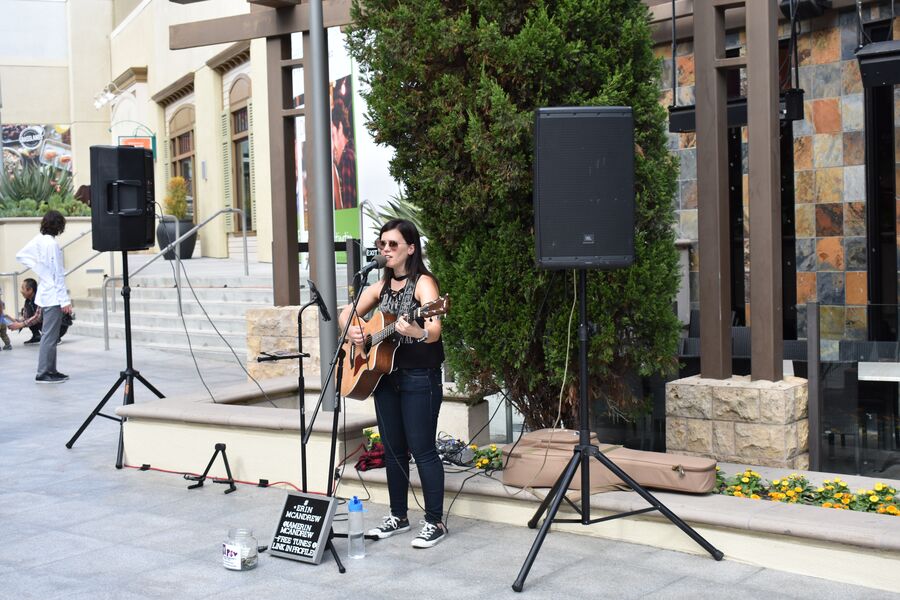 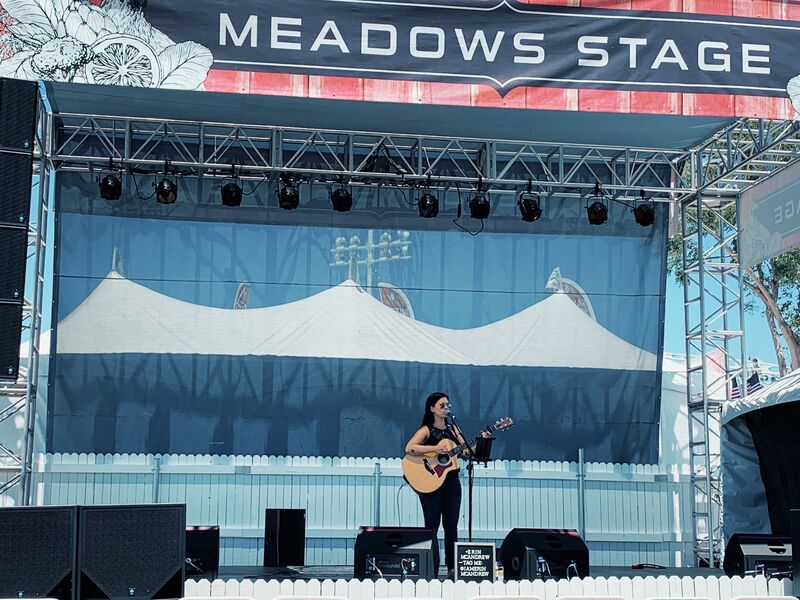 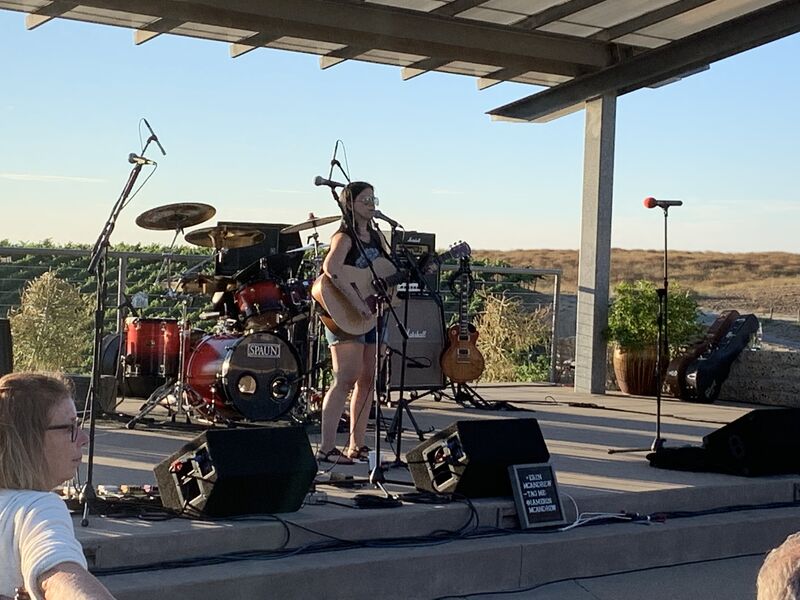 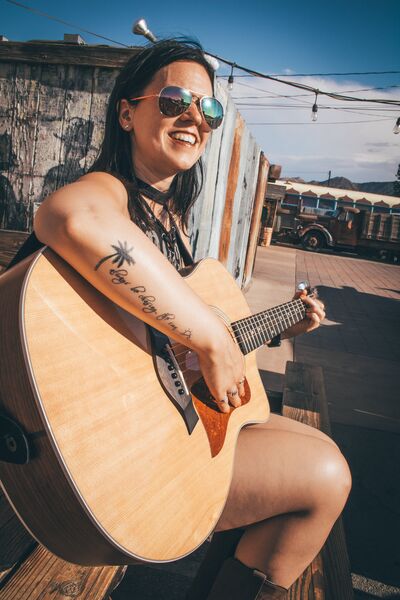 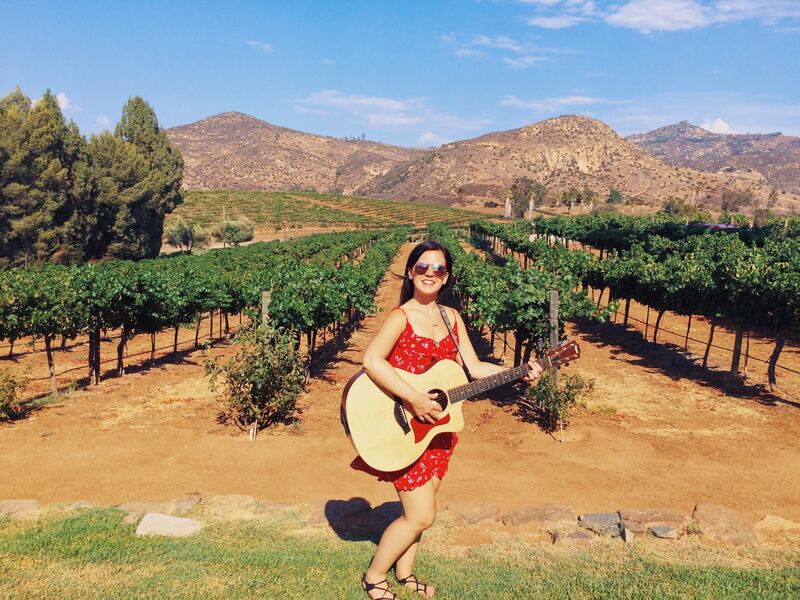 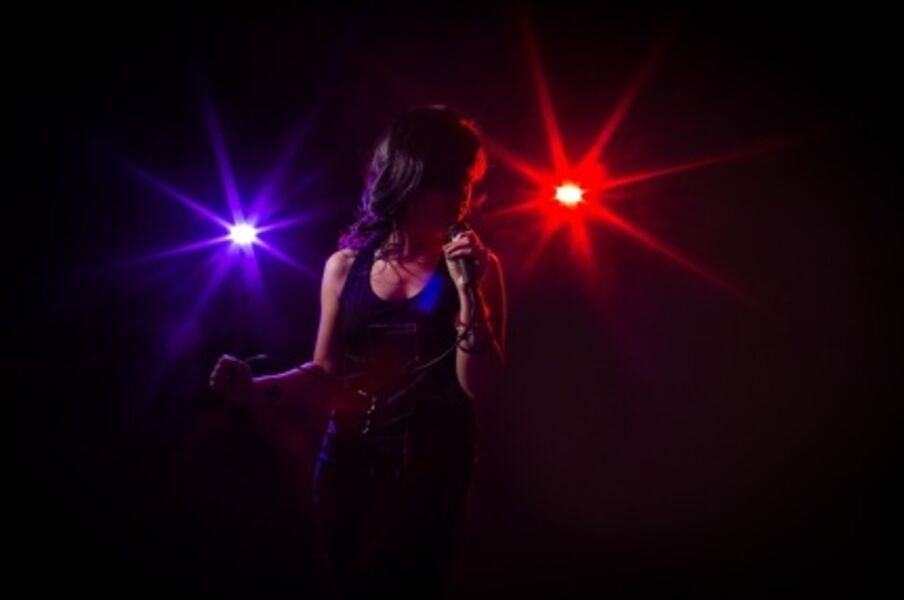 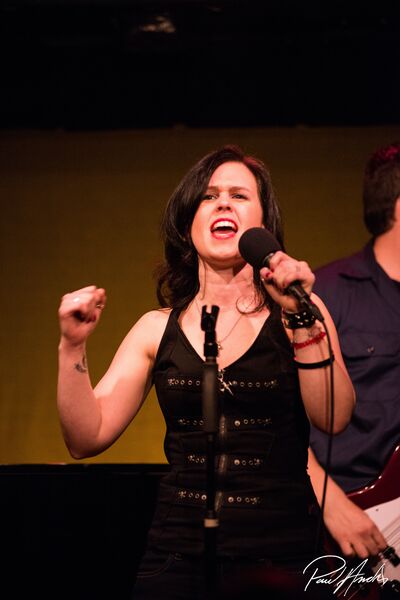