Greg attended Berklee College of Music and has studied with many greats like Pat Metheny, Larry Coryell and pianist Manfredo Fest.

Greg has done hundreds of concerts, private parties, restaurant and nightclub gigs and weddings over the last many years to rave reviews.

Here'a what a few of his fellow musicians say:

"Greg Smith has a warmth to his playing and his sound that is unique. His phrasing caresses you like a hug from an old friend." --- Chick Corea

"Greg is a great guitar player; he's got great technique, fabulous ideas, and his sense of timing is right on the mark." ---Larry Coryell

From Greg:
"I play acoustic steel string, nylon and electric guitars. I l love playing, it's my favorite thing to do. I can play all kinds of music; standards, jazz and pop tunes, bossa-nova and Latin, folk, new age and blues to name the main categories. I know 100's of tunes and I can play non-stop for hours. All you need to do is let me know what type of music you want to hear and I'll do the rest.

I can create the perfect atmosphere for your wedding ceremony and reception. I also play for private parties, corporate functions, art openings and museums.

Instrumentals are the main focus of my performances but I can sing and have many standards and pop tunes with vocals if desired.

I look forward to giving you the perfect music to create the atmosphere you desire."

Greg did a fantastic job at our wedding! Throughout the whole process, he was a true professional. He checked in with us several times before the big day to nail down all of the details, and he provided thoughtful feedback on song selections. It is a pleasure to listen to him play and we got so many compliments! We would hire him again in a heartbeat and felt that he added so much to the atmosphere of our event. Thank you Greg!

Greg did a great job. He got a feel for the crowd and played the right tunes to keep the party going. Highly recommend him.

Greg did a wonderful job for our wedding. He learned a few new songs for us as well and played them beautifully. I would recommend him to anyone. 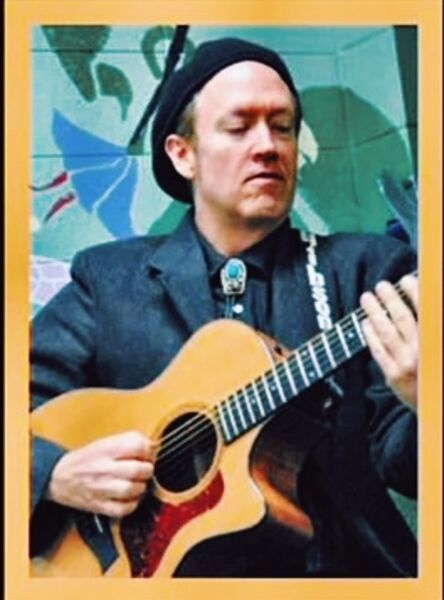 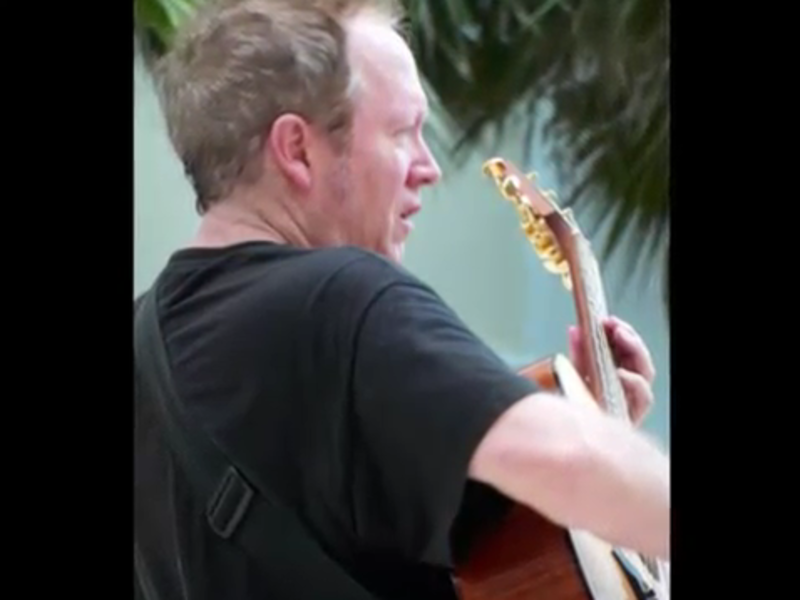 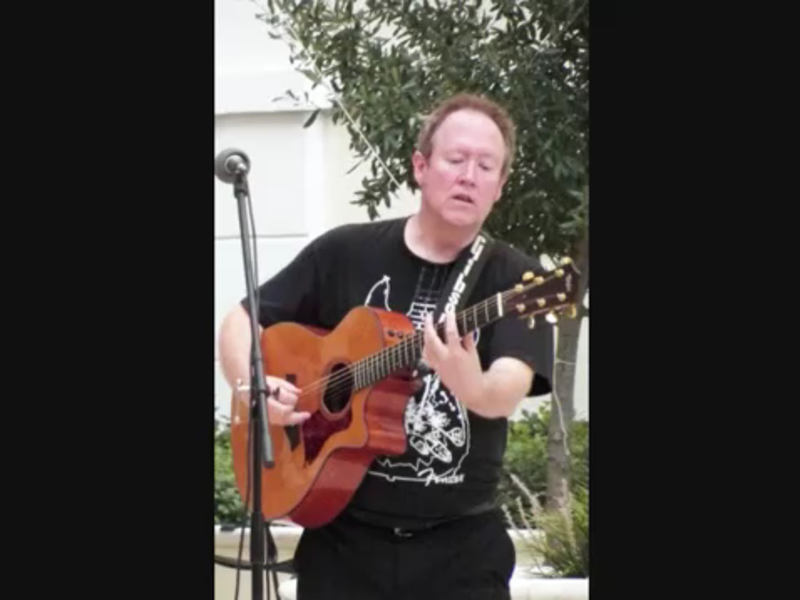 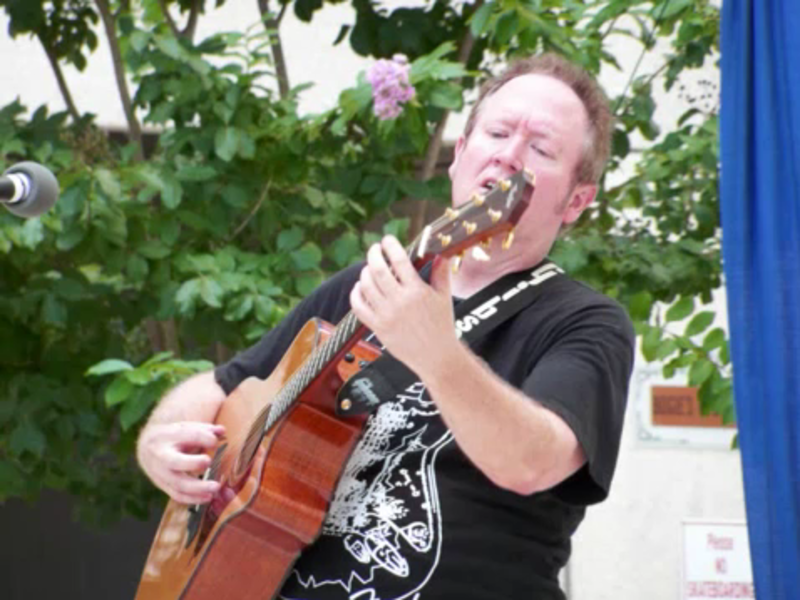 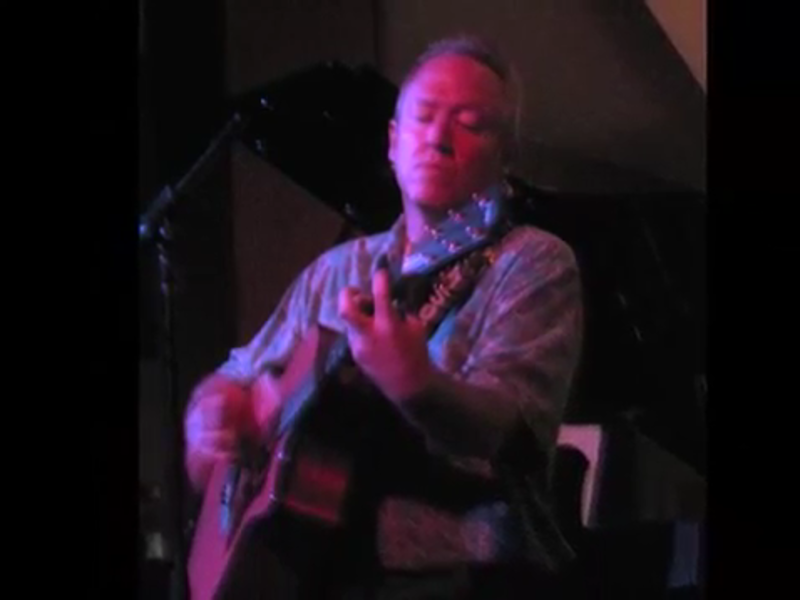 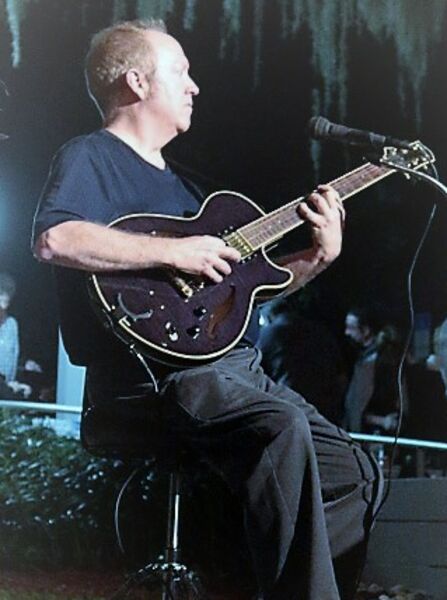 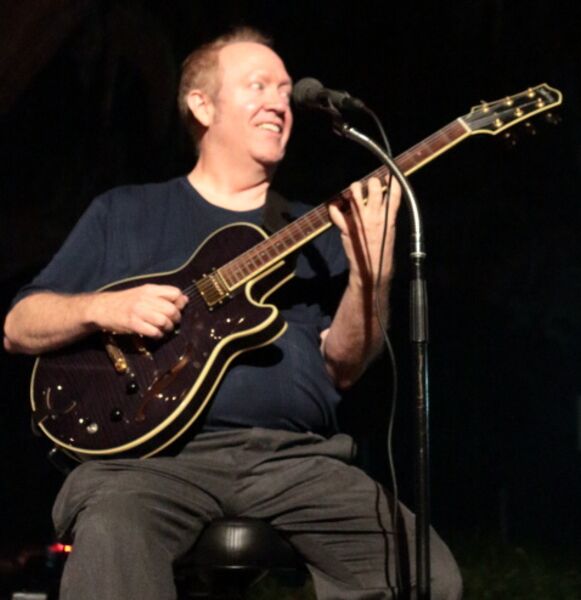 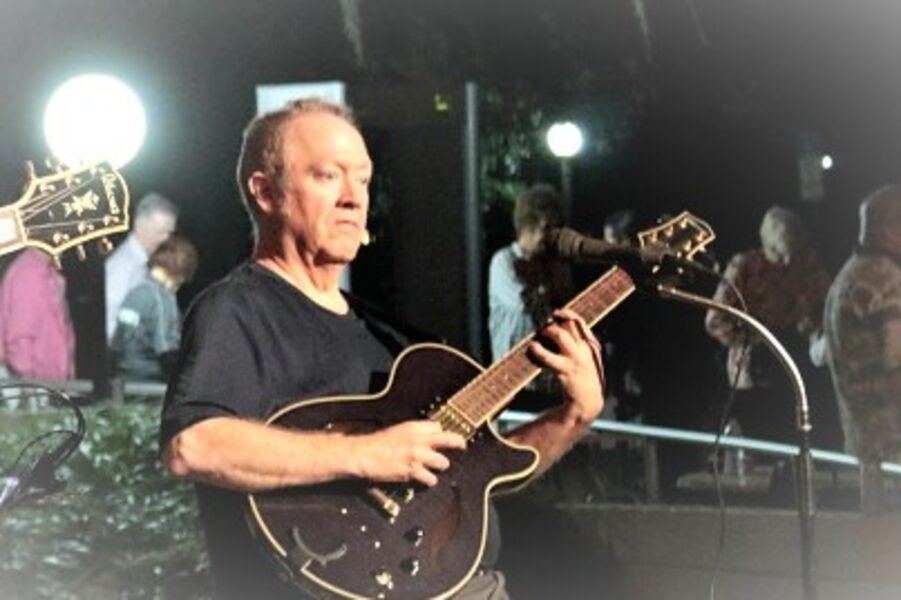 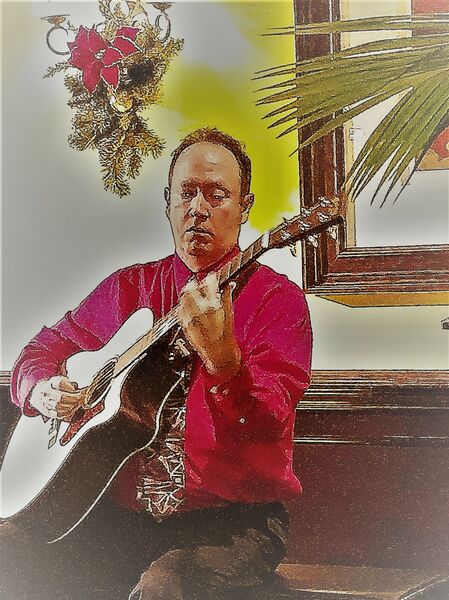 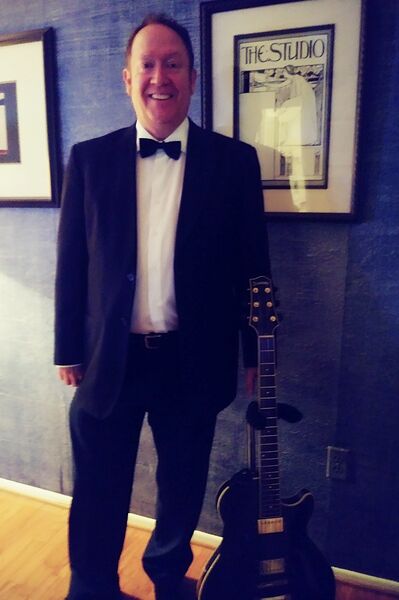 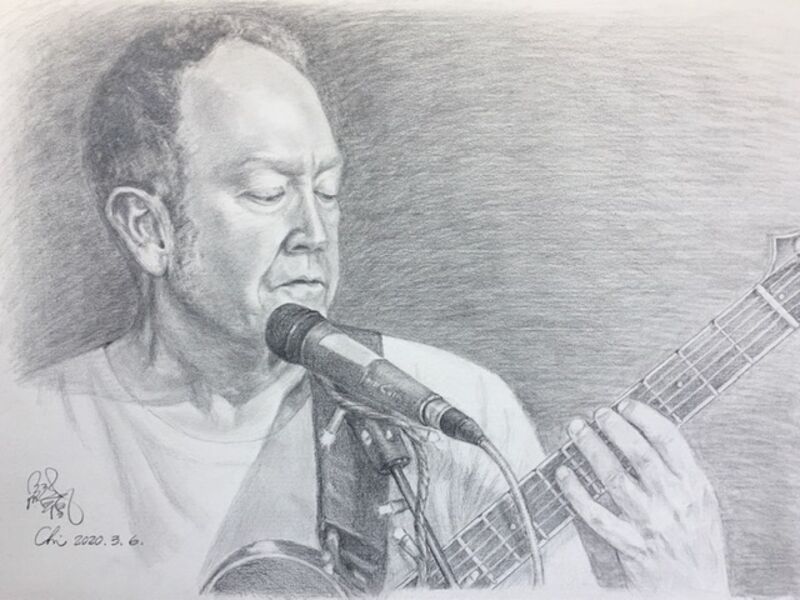 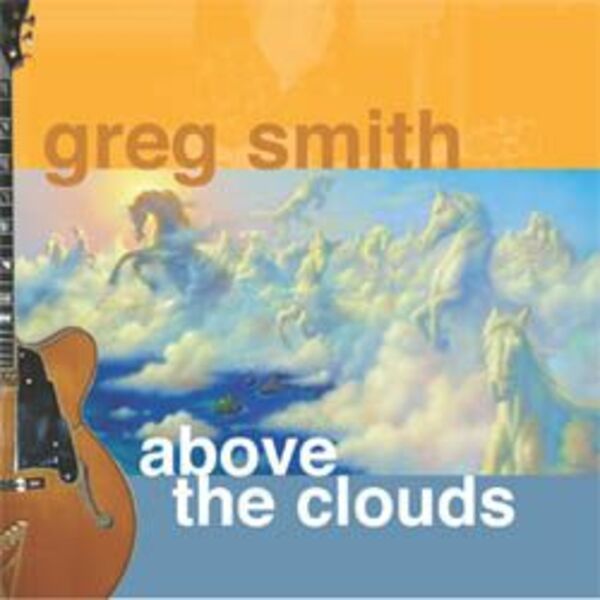 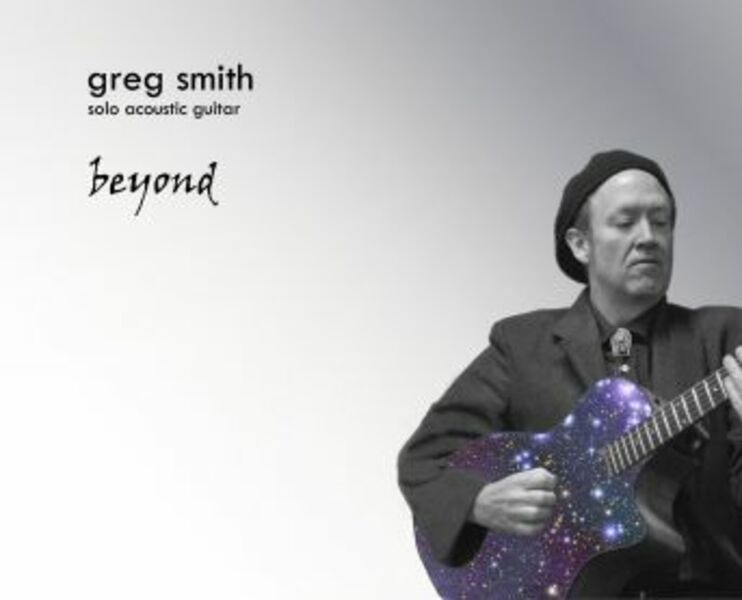