Classical Guitar from Portland, OR - Will travel up to 500 miles
10
22 VERIFIED BOOKINGS
MEMBER SINCE 2009
$200 - $1000 per event
Hideki Yamaya is a guitarist and lutenist who has been active as a performer and teacher in the West Coast for over 15 years. He has studied with some of the foremost guitarists and lutenists in the world, and is an internationally acclaimed musician wh has performed in Canada, Japan, Great Britain, and Italy, as well as all over the West Coast. Some of his notable performance have included appearances at/with the Santa Cruz Baroque Festival, Portland Opera, Oregon Renaissance Band, Portland Baroque Orchestra, Baroque Northwest, Musica Angelica Baroque Orchestra, L.A. Master Chorale, California Bach Society, and Astoria Music Festival.

Hideki is a virtuoso in a multitude of guitar styles. His specialties are classical, flamenco, and various Latin American styles, but also plays Celtic, folk, and popular styles. He is also a specialist in early music and performs on the lute and other exotic early plucked strings, including renaissance and baroque lutes, archlute, baroque guitar, and theorbo

Hideki has years of experience playing at social events of all types, including weddings, parties, fundraisers, and corporate events. He is available both as a solo artist or with an ensemble; he performs regularly with other instruments, including violin, flute, another guitar, and voice. Larger ensembles are also available upon request.
(more)

Hideki was excellent in every way. Great communication with us ahead of time, early setup at venue, amazing musician. Would recommend highly

Everyone commented that the music was wonderful and created a fabulous ambiance; my only regret is that being the bride, I was hidden away and unable to hear the prelude, the wedding party processional, or the music Hideki played during cocktail hour.

Hideki did a great job. I wish that I had more time during the event to listen to his music. Fortunately, I've purchased his CD. It is marvelous. 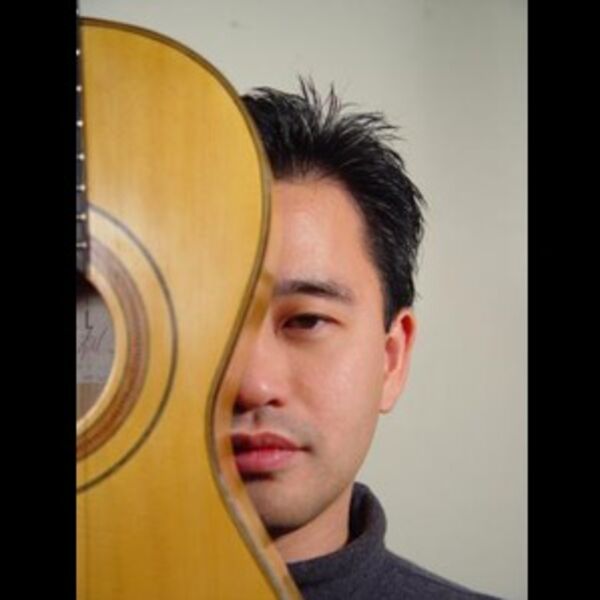 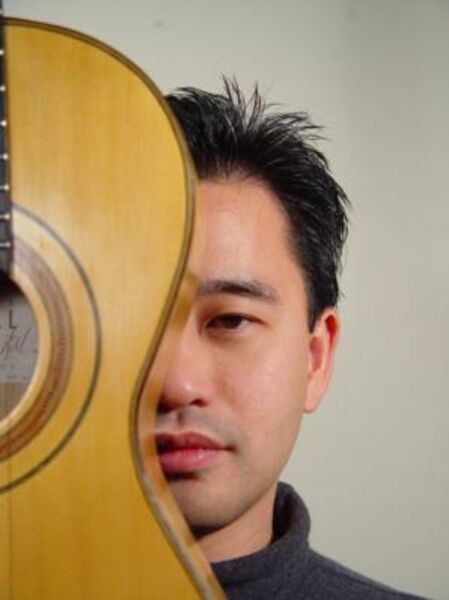 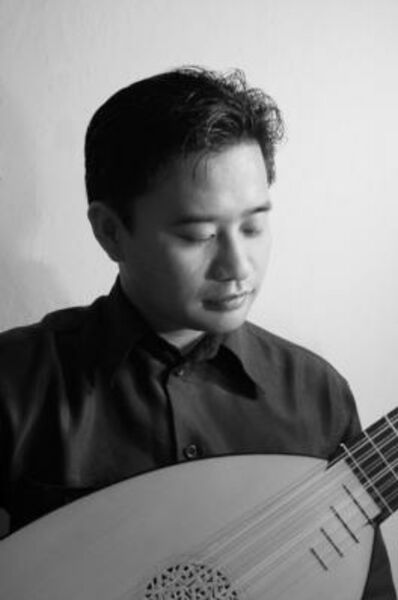 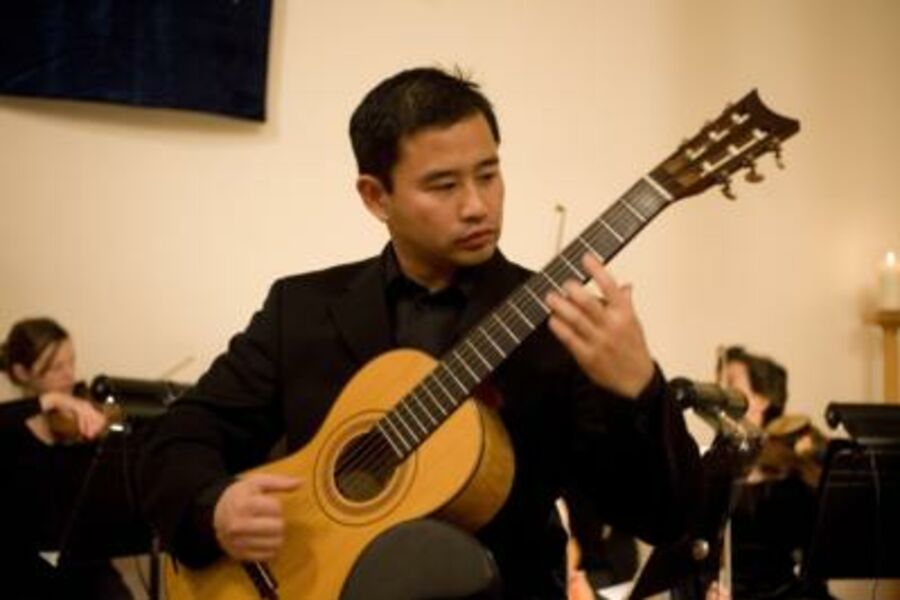 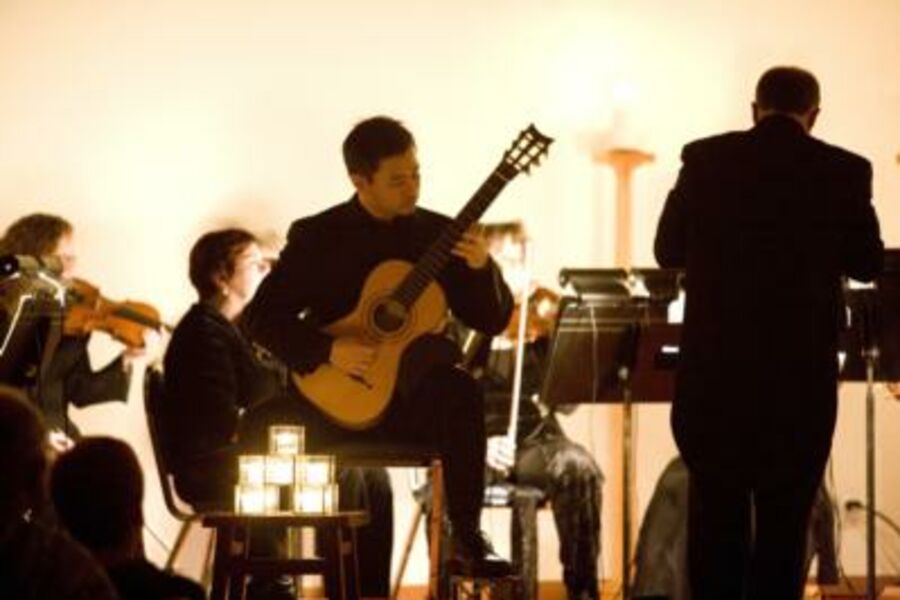 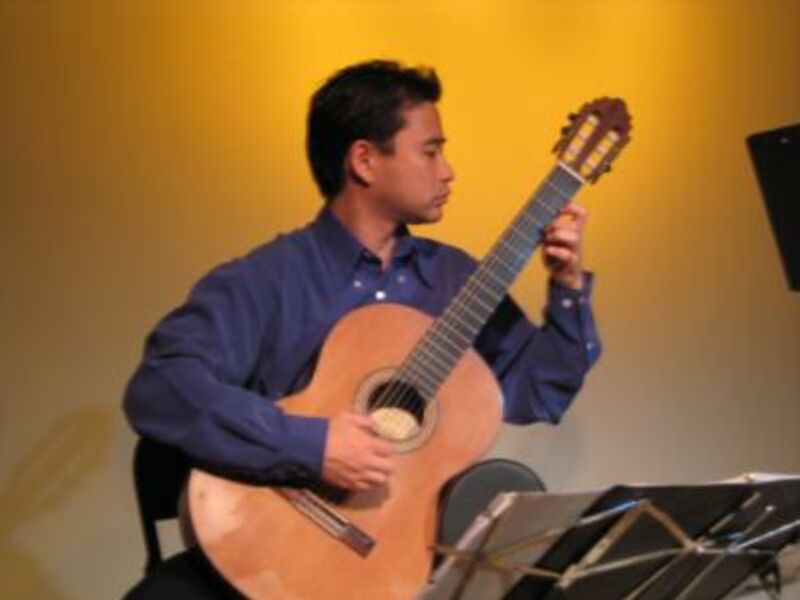 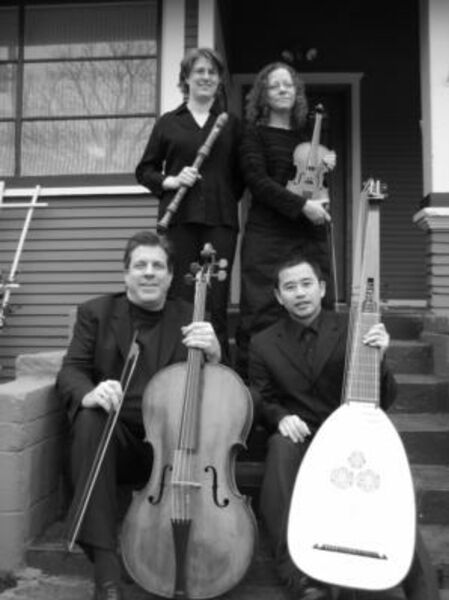 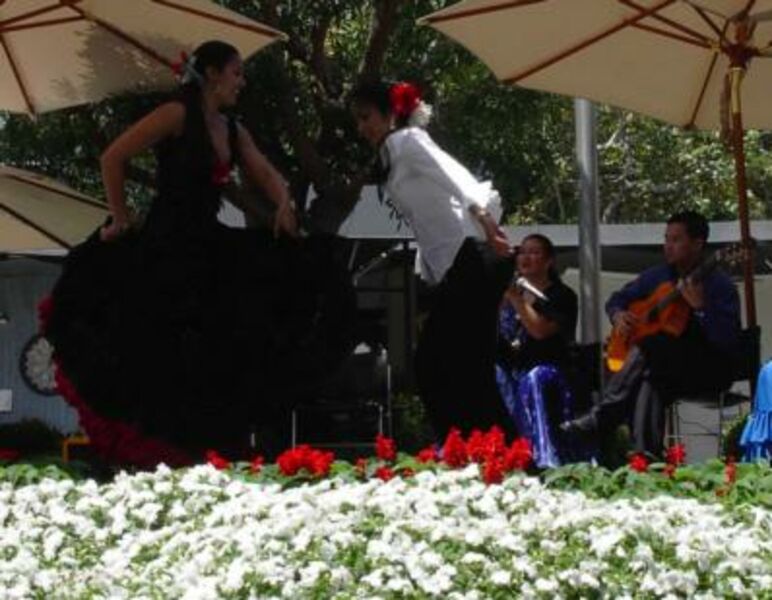 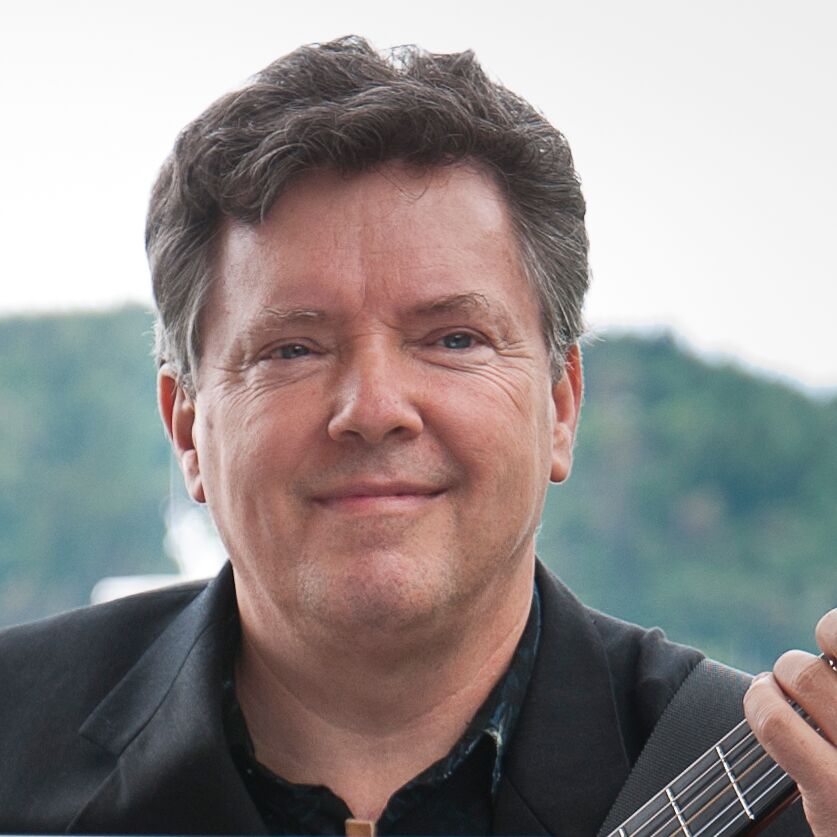