Guitar from Philadelphia, PA - Will travel up to 100 miles
26
44 VERIFIED BOOKINGS
MEMBER SINCE 2008
ACCEPTS ONLINE PAYMENTS
BOOKED 7 days ago
$200 - $2500 per event
ACCEPTS ONLINE PAYMENTS
VIRTUAL SERVICES OFFERED
Jeff is a natural, and any lover of music can see that when performing, he is doing what he was born to do.
This young singer-songwriter was brought up in a musical family with constant exposure to artists and performers from the last six decades. These artists have influenced a songwriting style, a mix of raw rock and winding lyrical melodies, which continues to evolve within him through the years.

Touring and performing through countless venues on the East Coast, Jeff put his nose to the grindstone and built a fast and steady reputation and faithful following, selling out venues in New York and Pennsylvania on a regular basis.

A Philadelphia native, Jeff moved to San Francisco in 2004 specifically for the Rock scene he had heard was developing.

Jeff's onstage experiences have found him sharing the stage with members of Counting Crows, Phil Lesh of the Grateful Dead and opening for Grammy-winning band Train.

Early 2012 saw the release of his first-ever acoustic album. With this album, he fulfilled his promise to stay true to the songwriting style that P&B fans have come to know but also to test some boundaries with production, approach and style. "Stop and Go" also boasts guest performances from several of the Bay area's finest musicians, including Megan Slankard, Brad Brooks, Austin Wilacy and James Deprato, who not only offered their performance talents, but also lent their hands with songwriting, arrangements and production.

Jeff has been touring the US to support this new release since the fall of 2011 and will continue to do so throughout 2012 and beyond and will not stop until his piece of history is defined.

--REVIEWS---
"...(with) an encompassing blend of music styles, he proves himself capable of channeling a dynamic mixture of genres while still maintaining a cohesive flow. 'The Kitchen Sink' is laced with an emotional honestly and poetic lyricism that makes it easy to see how he stood out amongst such a large crowd. " -Elmore Magazine

"Campbell's songs don't rely on gimmicks or flash to be good. They don't need a massive production backing to get the listener's attention. They count on our desire to find a connection, and they reward us for taking the time to listen" -New York Minute Magazine

"A confident and compelling effort, The Kitchen Sink isn't the cluttered melange its title suggests, but it does hint at a promise fulfilled." -Glide Magazine
"He strays light years away from the dominate youthful garage rock style of music that you typically find in Oakland and SF and chooses to make pop country rock and roll that is fresh and all his own." -The Deli Magazine

"(On 'Fill the Spaces') Campbell jumps right in a with a bit of raucous introspection. Riffy and strummy (and) leading up to a singalong chorus, Campbell deftly rocks it with a touching tribute. I especially like the starkly sweet ending. Nice." -Guitar World Magazine

"Campbell is an emotional, evocative poet with a rock lover's heart." -Seattle Examiner

"Campbell's fondness for the new songs was apparent, symbolizing the experiences of the last few years while also standing as a culmination of a life guided by music."

Jeff was awesome! He played for my husband's 40th surprise party and it was perfect! Everyone really enjoyed his music and he was very easy to work with. I would highly recommend him.

Thank you Staci! Was my honor to play for you guys.

Jeff is an extremely talented singer and songwriter. He was friendly, professional, and was willing to assist in any way to make the event a success.

Jeff and Gigmasters get a solid 5. I’ve never booked a musician and this was a wonderful first. Everything was seamless from start to finish. Loved the easy set-up where you could view videos of the many talented musicians who are available for your special event. We wanted something special to add to this special event and very pleased to say Jeff was just that special touch. So a BIG thank you to Jeff Campbell, so glad you were able to make it! Everyone commented on how talented Jeff is and made all feel in a festive mood, even neighbors of the guests of honor pulled out their chairs and took in the great atmosphere on a beautiful Saturday night. Will recommend!!?? 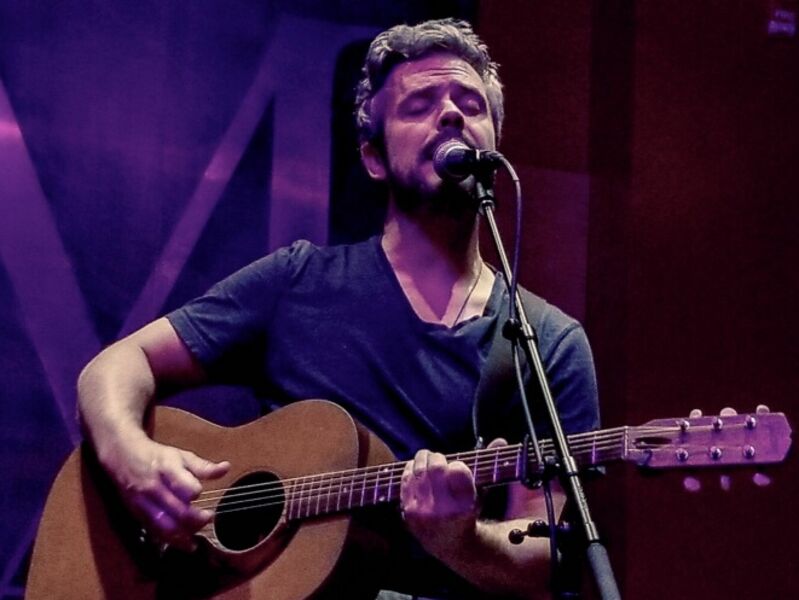 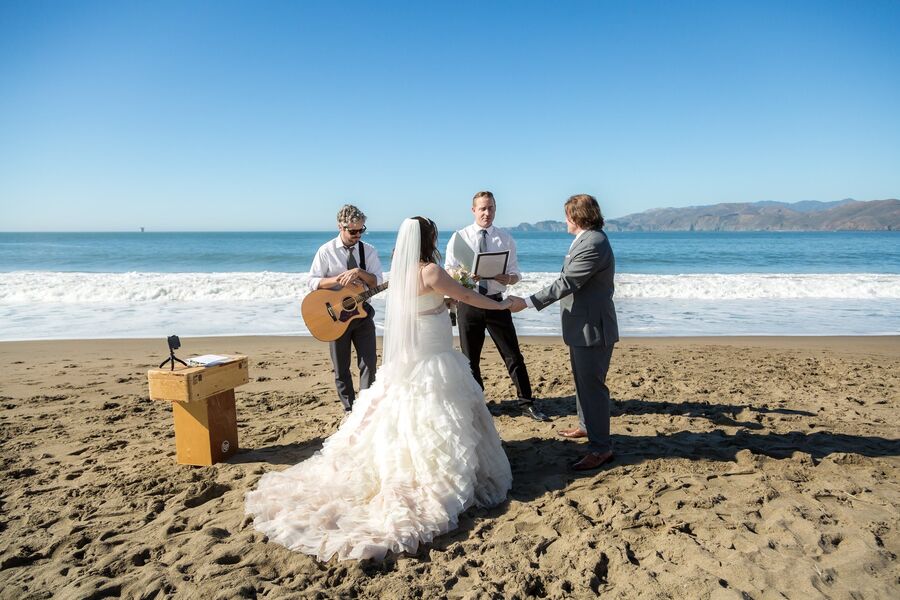 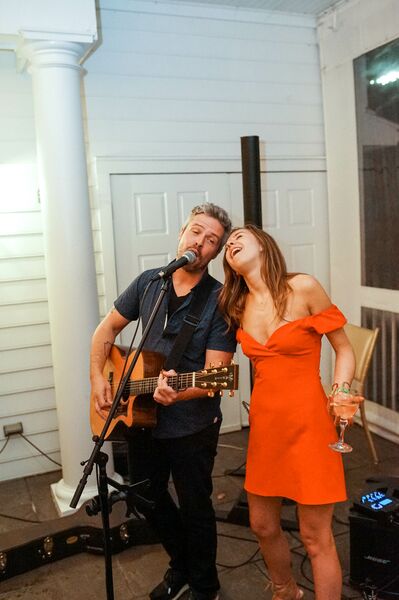 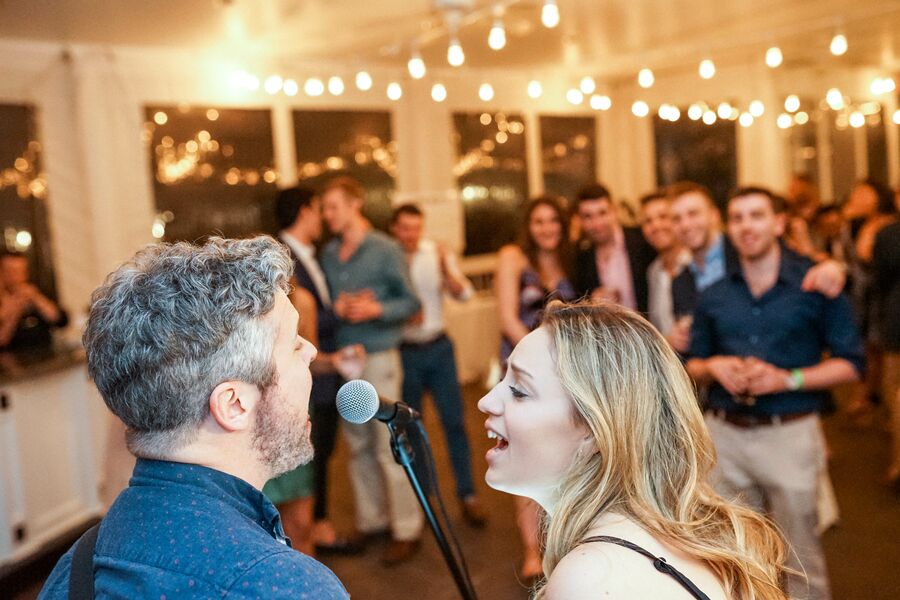 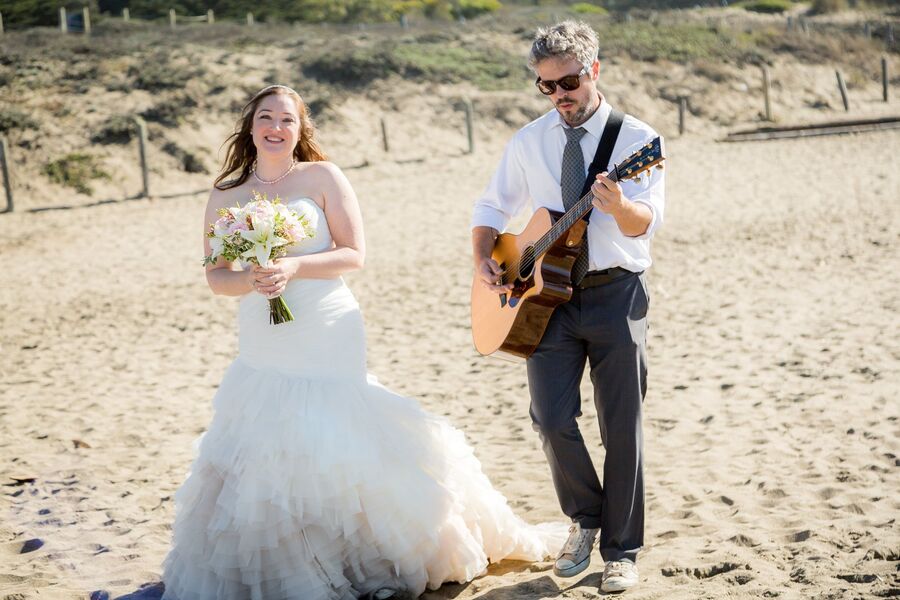 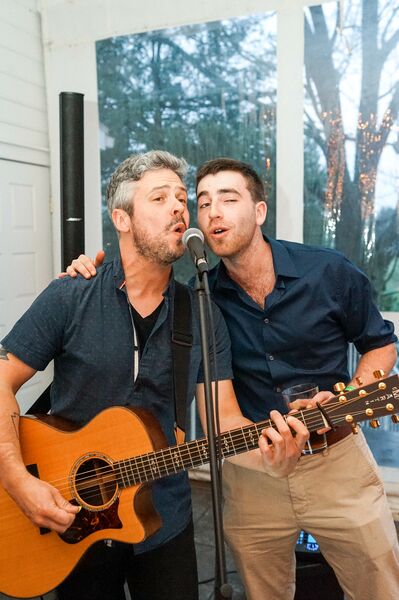 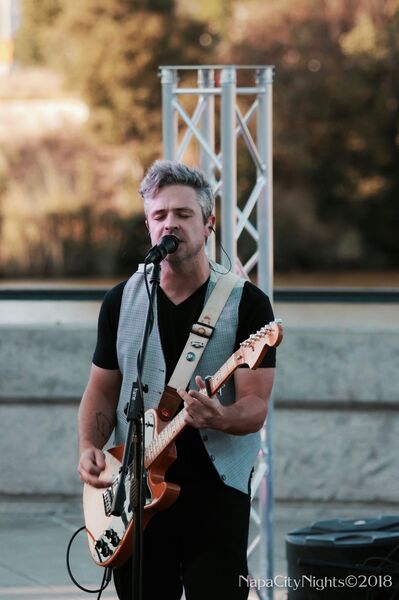