Acoustic Guitar from Los Angeles, CA - Will travel up to 500 miles
88
184 VERIFIED BOOKINGS
MEMBER SINCE 2011
ACCEPTS ONLINE PAYMENTS
just booked!
$250 - $2500 per event
ACCEPTS ONLINE PAYMENTS
VIRTUAL SERVICES OFFERED
Jesse MacLeod has been given the gift of a naturally distinctive, soulful voice. Being the son of bluesman Doug MacLeod, Jesse began absorbing the Blues at a very young age. Vinyl records of artists like Albert King, Muddy Waters and Son House played regularly through the stereo of his childhood home, this influence is clearly apparent in him today. Also heavily influenced by contemporary singer/songwriters such as Chris Stapleton, Jason Isbell and Ryan Adams, he has carved out a unique sound blending the best of today and yesterday.

He has had the honor of receiving the award of BEST PERFORMER in the Westcoast Songwriters - Songwriter Competition in Hollywood and was a TOP THREE MALE FINALIST in the So Cal Live Music Competition. Two of his songs "As The Summer Wanes" and "Eyes on the Horizon" from his In Between Homes EP have both been featured on episodes of NBC's THE VOICE.

Jesse was so professional and easy to talk to. He learned 2 songs that we dedicated to our daughter for her graduation party. He is an amazing musician! We would definitely hire him again and recommend him to anyone who would like to take their special event to another level. We are so happy to have found him!

Thanks Jesse - the party was a great success and everyone loved you! You made it so easy for us!

It was my pleasure Angela, thanks again for having me! -Jesse

Very talented and professional, showed up a little early to set up and ready to go at scheduled time. He set the mood for a nice outdoor relaxing birthday party. Thank you Jesse! 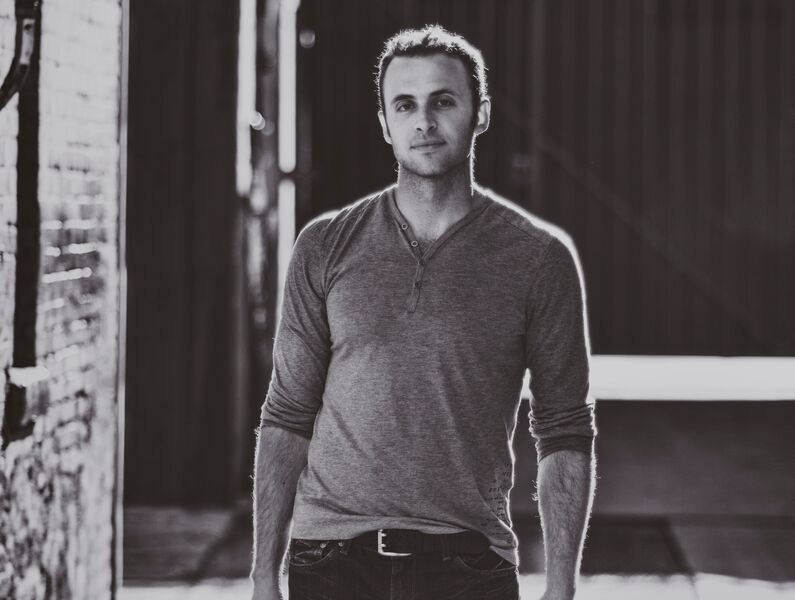 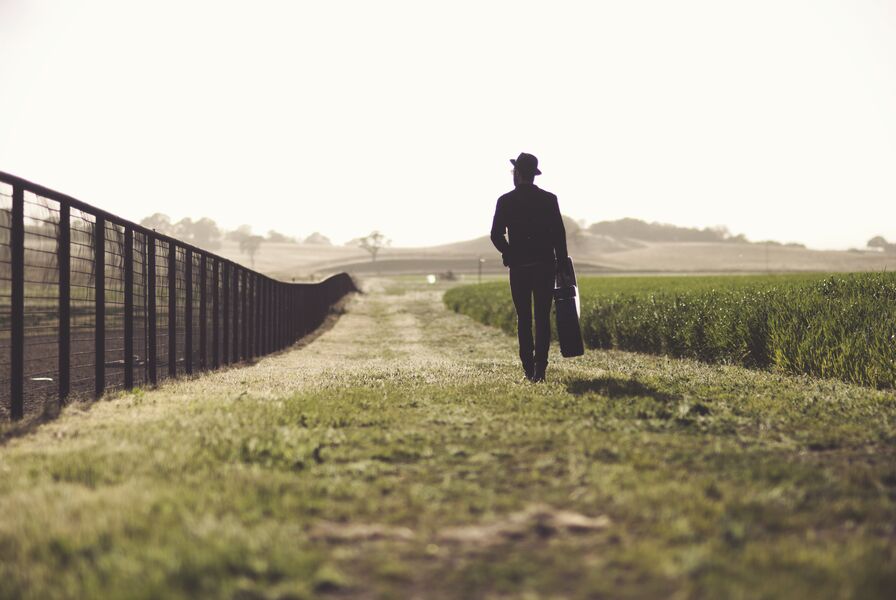 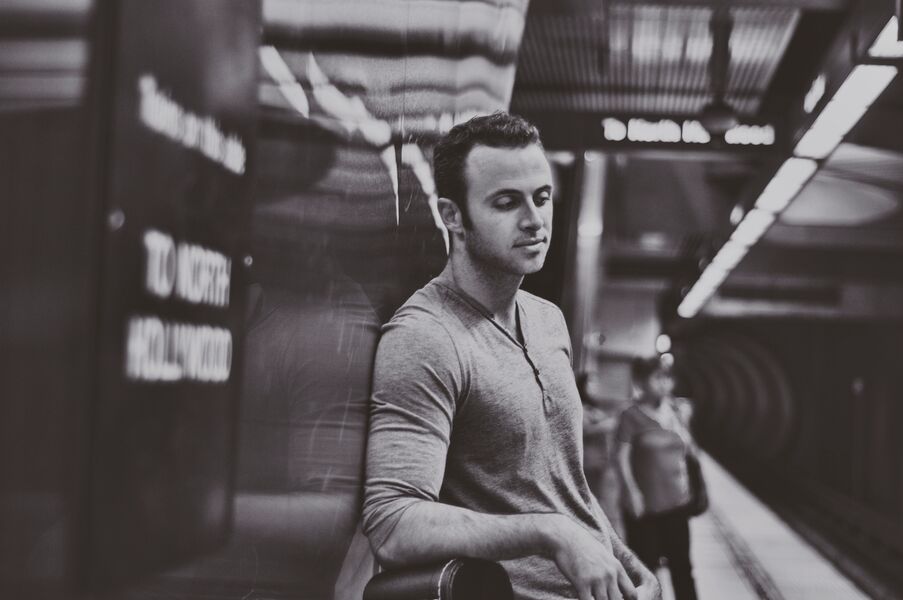 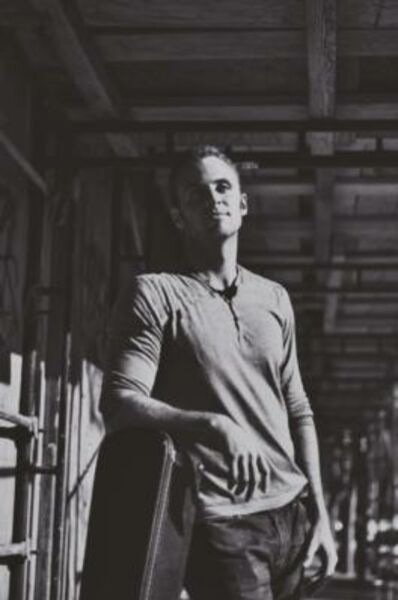 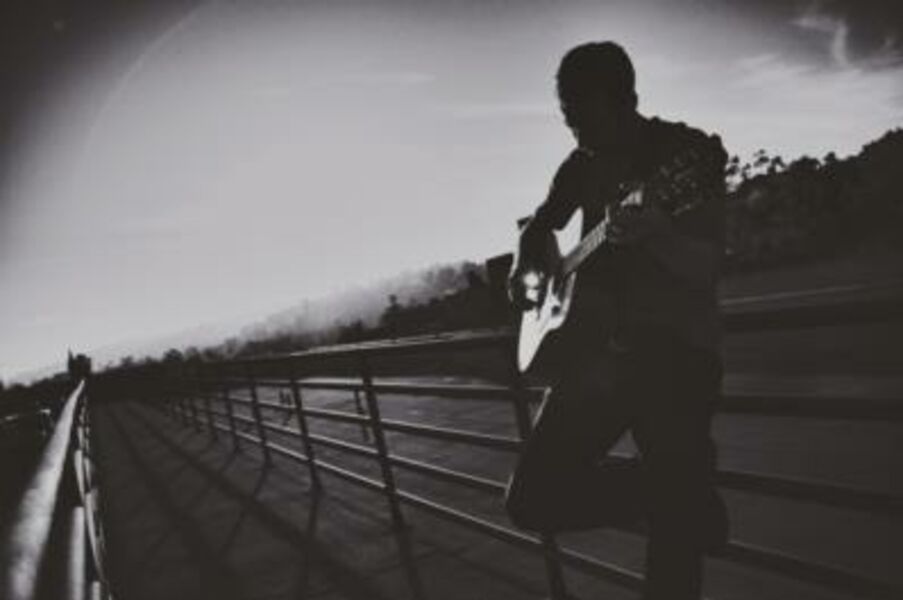 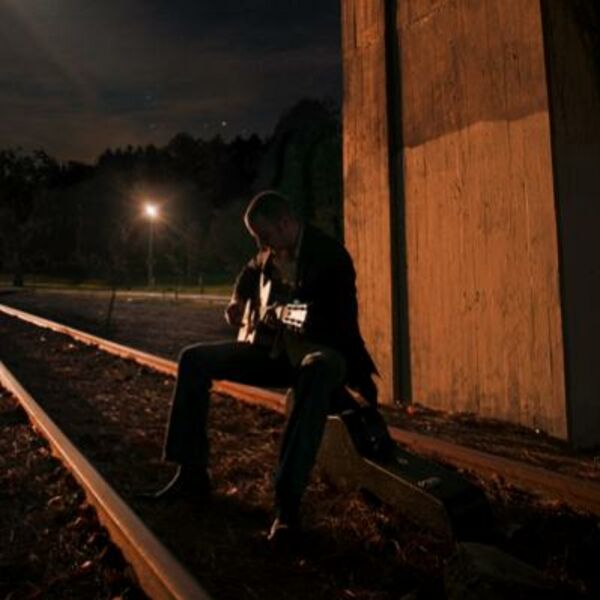 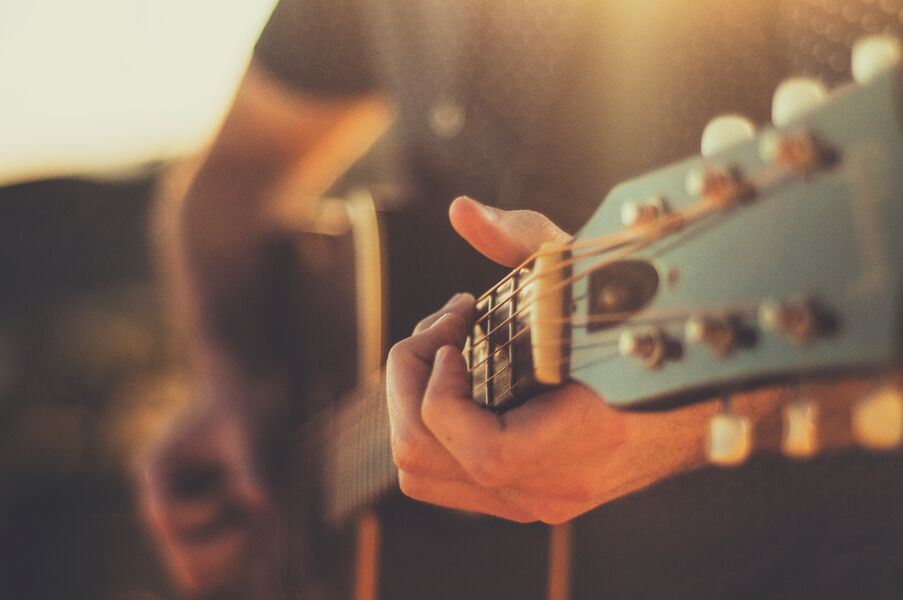 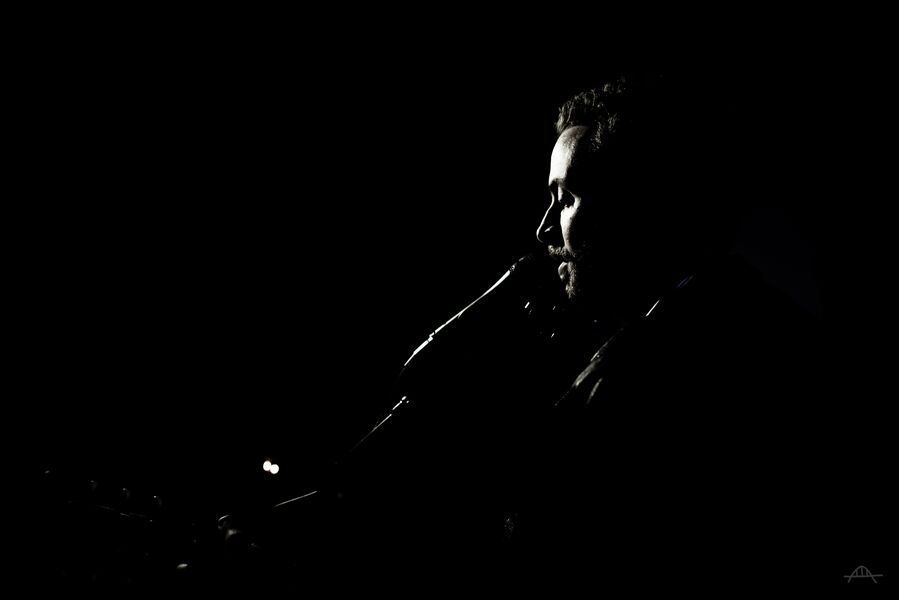 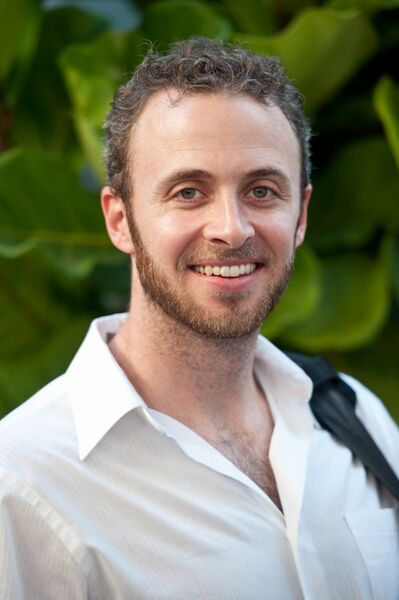 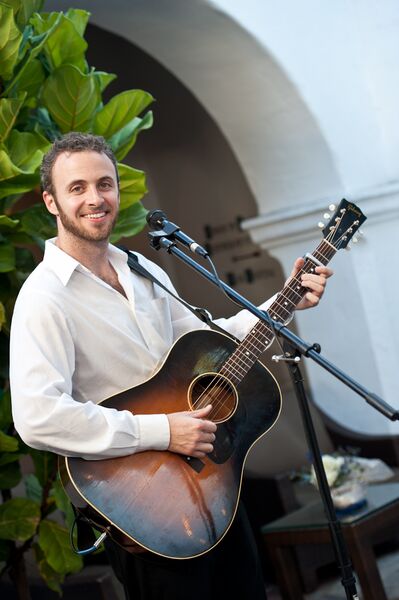 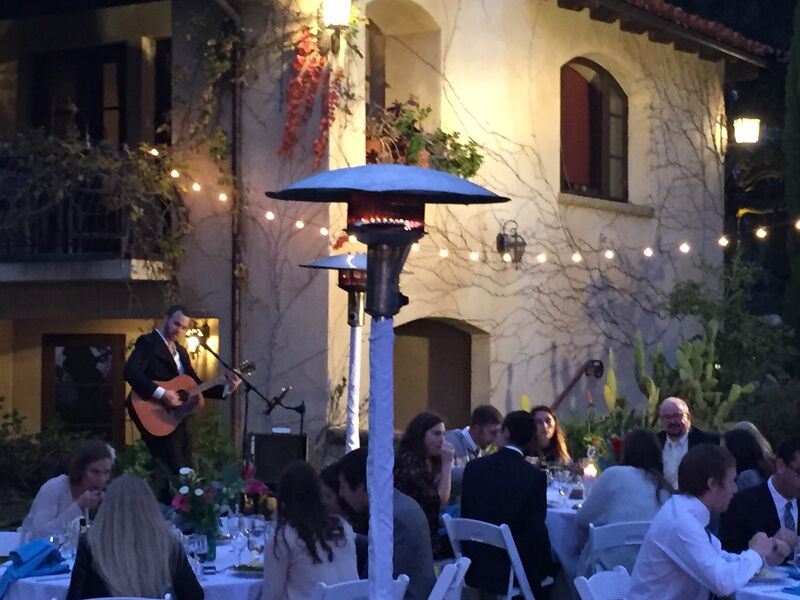 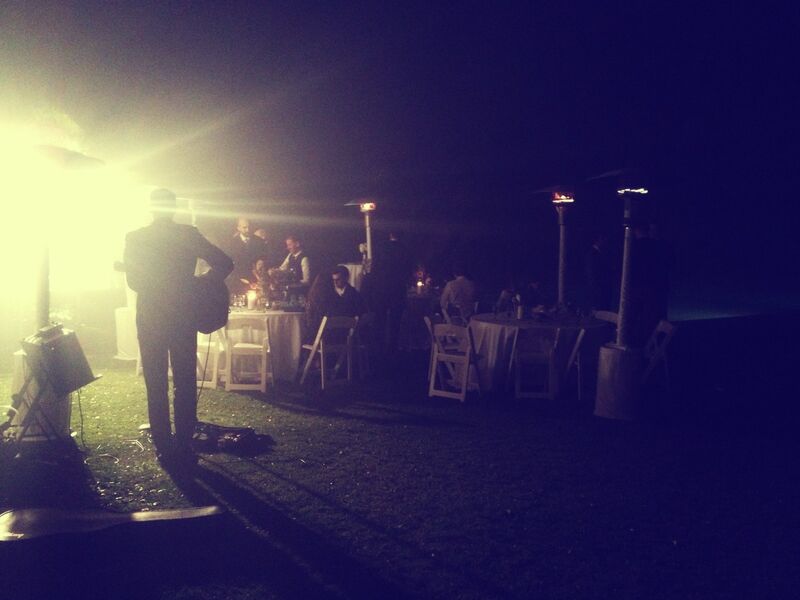