Singer Guitarist from Hayward, CA - Will travel up to 100 miles
17
26 VERIFIED BOOKINGS
MEMBER SINCE 2016
ACCEPTS ONLINE PAYMENTS
$250 - $3000 per event
ACCEPTS ONLINE PAYMENTS
VIRTUAL SERVICES OFFERED
Lew Jacobs is a singer songwriter and recording artist whose recently released debut album, 'Color Outside The Lines' has received very positive reviews. Lew's smooth ballads and metaphoric lyrics will remind you of the old school R&B days, with hints of Stevie Wonder, Lionel Richie and James Taylor. Feel free to learn more about Lew Jacobs and listen to lyric videos of songs, 'Harmony' and 'One More Try', both originally written and performed on his new album. In addition, Lew has performed other popular cover tunes, such as 'Thinking Out Loud, by Ed Sheeran and All of Me, by John Legend. Obviously, Lew would be open to performing any songs of your preference, provided at least 30 days to perfect the performance.

For larger events and venues, Lew can bring his band to perform a broad array of cover songs, original tunes from his new album and several works planned for his next album. The band would include keyboard, bass, lead guitar and drums, along with Lew's signature acoustic guitar, all professional performers who can be heard on his new album.
(more)

Lew did a terrific job! Would hire him again in a minute! Thank you Lew Terri & David Rusting

Lew was exceptional!!! Completely at ease with any changes or requests, and that voice!!!! Magnificent!!!!! Thank you Mr. Jacobs for making the wedding magical!

Lew Jacobs is one of the best performers I have had the pleasure of working with. Our library booked him to perform at a community event last year celebrating the life of Dr Martin Luther King Jr and Lew's performance was so impactful that people asked that we book him again for this year's event! Lew has an beautiful, compelling voice that draws in the audience and helps them feel that they are experiencing something truly special. In addition to this,Lew was not only communicative, professional and punctual, but he graciously allowed us to use some of his equipment to prevent feedback issues during the program. He is highly recommended for your next event! 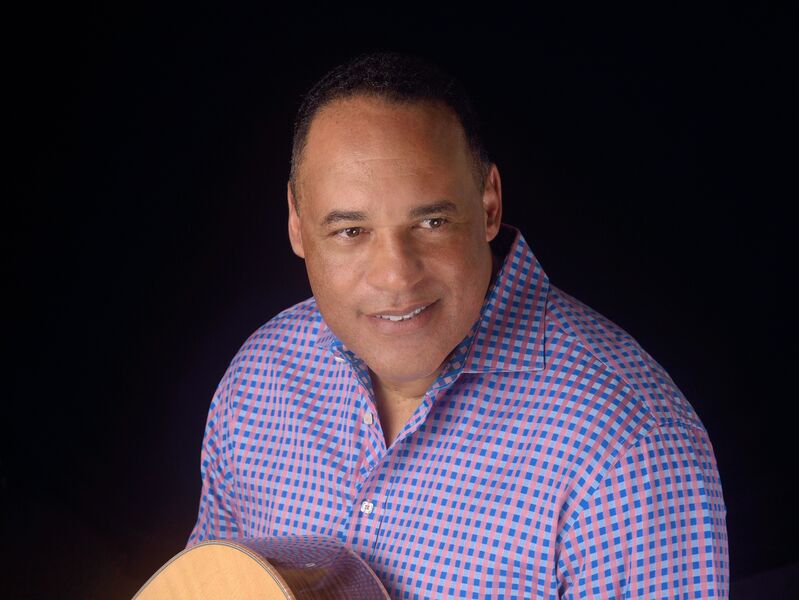 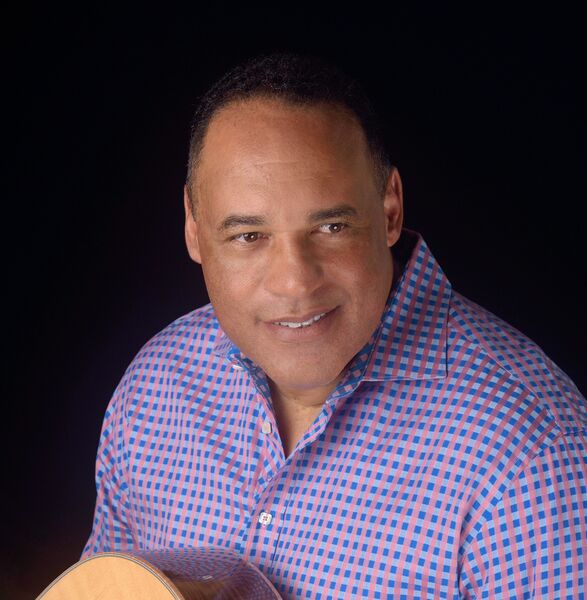 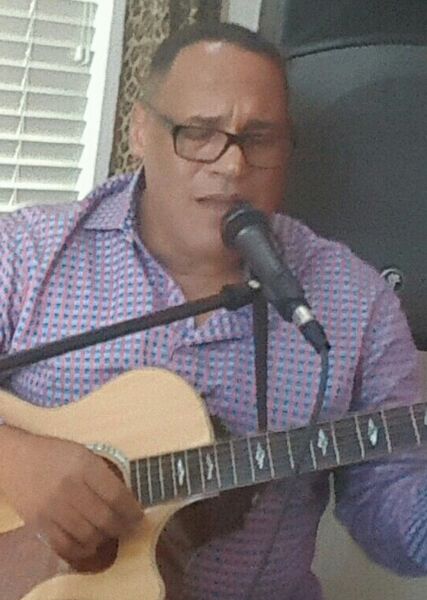 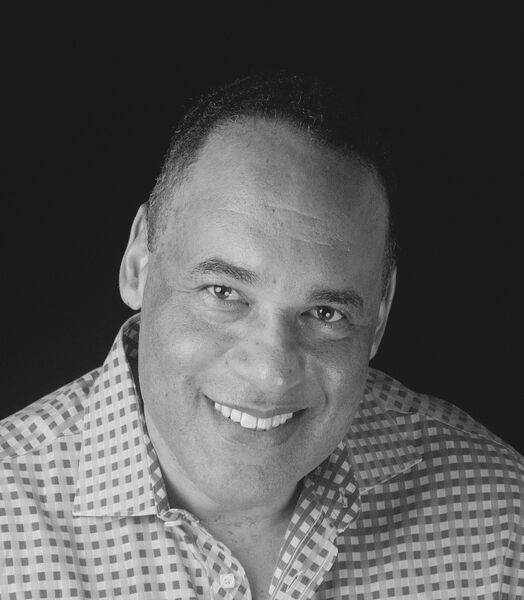