Acoustic Guitar from Sedona, AZ - Will travel up to 500 miles
10
28 VERIFIED BOOKINGS
MEMBER SINCE 2004
ACCEPTS ONLINE PAYMENTS
BOOKED 77 days ago
$400 - $1200 per event
ACCEPTS ONLINE PAYMENTS
VIRTUAL SERVICES OFFERED
Classical guitarist Michael Lucarelli is known for his diverse programming and expressive style. Michael his very sought after for weddings, corporate , and private events where he blends Classical, Spanish, and Popular arrangements to create the perfect atmosphere.

He has entertained in such prestigious venues as The St. Regis Resort, MGM Grand, Caesars Palace, Montage Deer Valley, Waldorf Astoria, and The Ritz Carlton, to name a few. He is an annual favorite at The Sundance Film Festival where he has entertained for industry notables such as Steven Spielberg, Dreamworks Animation, and Arts & Entertainment

Mr. Lucarelli's sound system is ideal for formal or intimate events where mood and discretion play an important role in the event's success.
(more)

Michael is a superb entertainer... We are excited to get him back on schedule to perform again.

Michael got in touch with me before the wedding to go over details and special requests. On the day of, he showed up early and was accomodating. Most importantly, his music was beautiful and my guests really enjoyed the serene guitar music while mingling and eating with a view! He even brought a battery operated amplifier for the outdoor venue without outlets so all the guests could enjoy his music. Would highly recommend to anyone planning a wedding or other events!

Michael was easy to work with, reliable, on time, and accommodated special requests. His pricing was fair and we tipped him over and above the agreed price because of his strong performance. Would definitely recommend him for private parties especially smaller audiences in an intimate setting.

Hi Gordon, Sorry for the delay responding to your wonderful review!! Thanks so much! That was just such a fun evening. Wishing you all the best for the Holidays and hope we get to meet again soon. thanks again Michael Lucarelli 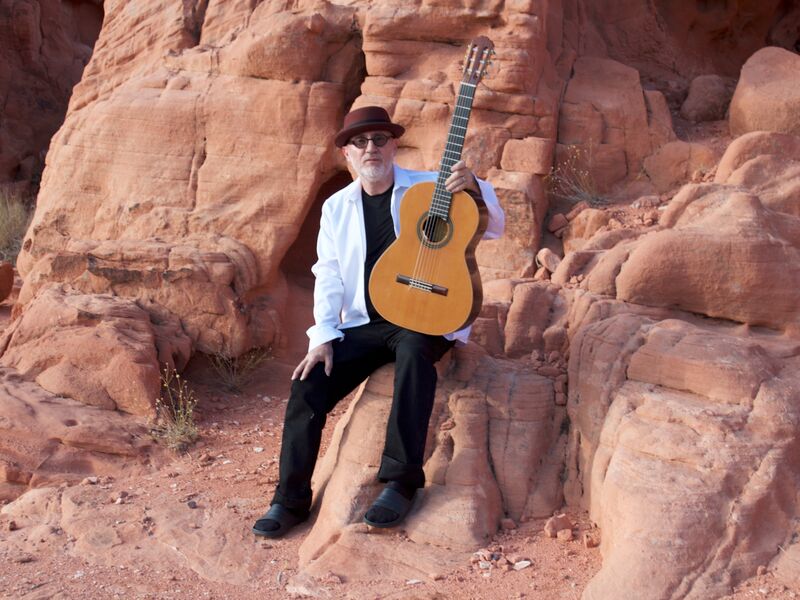 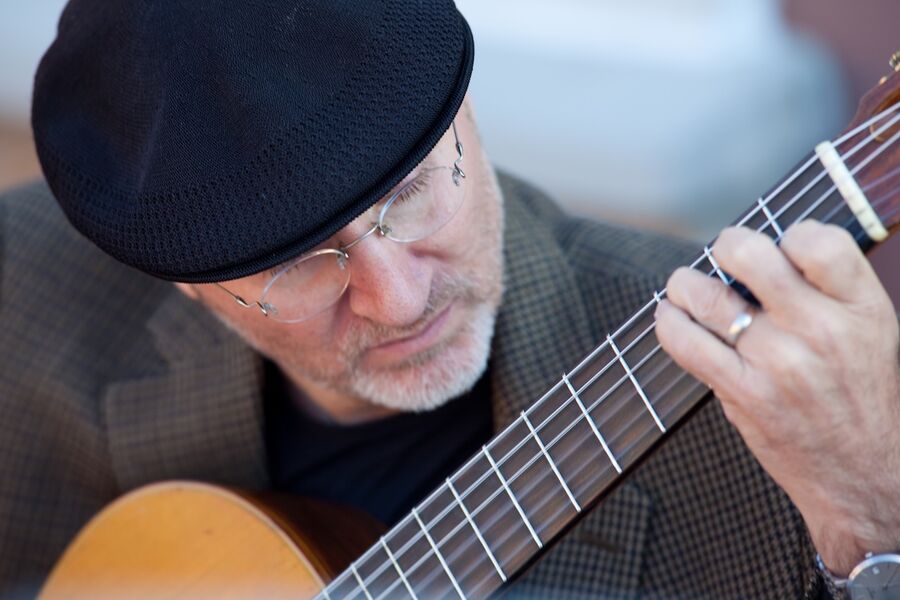 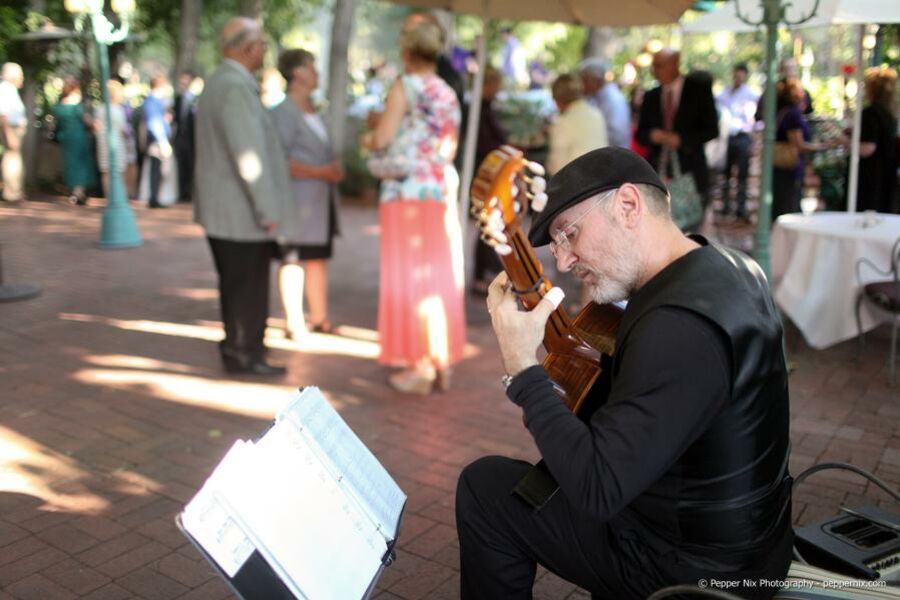 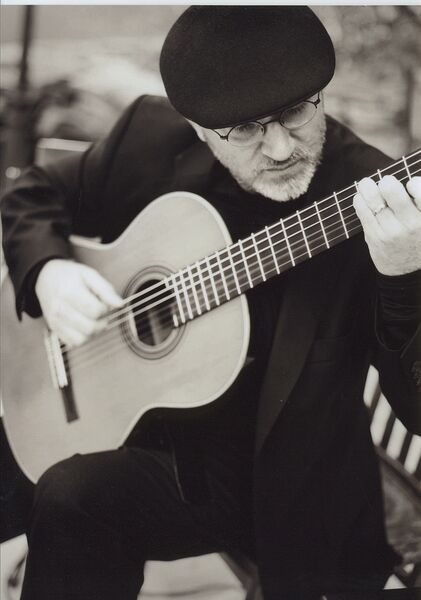 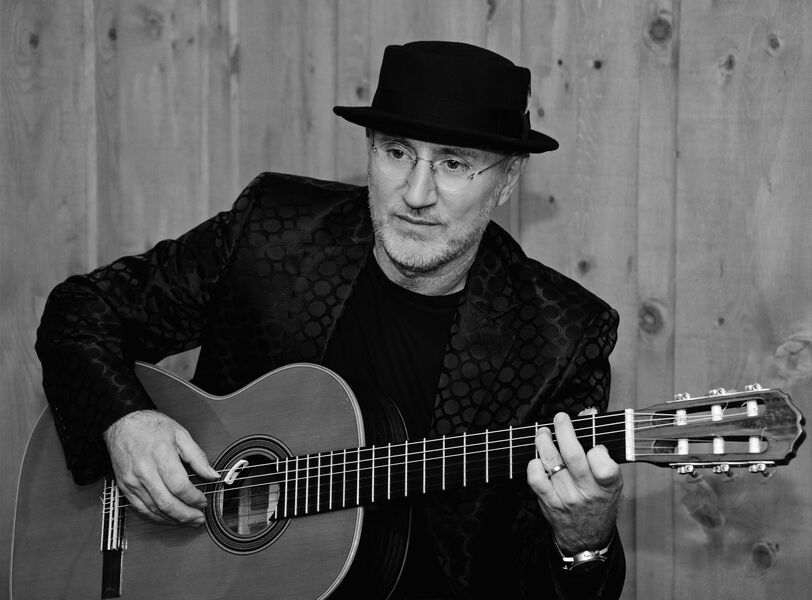 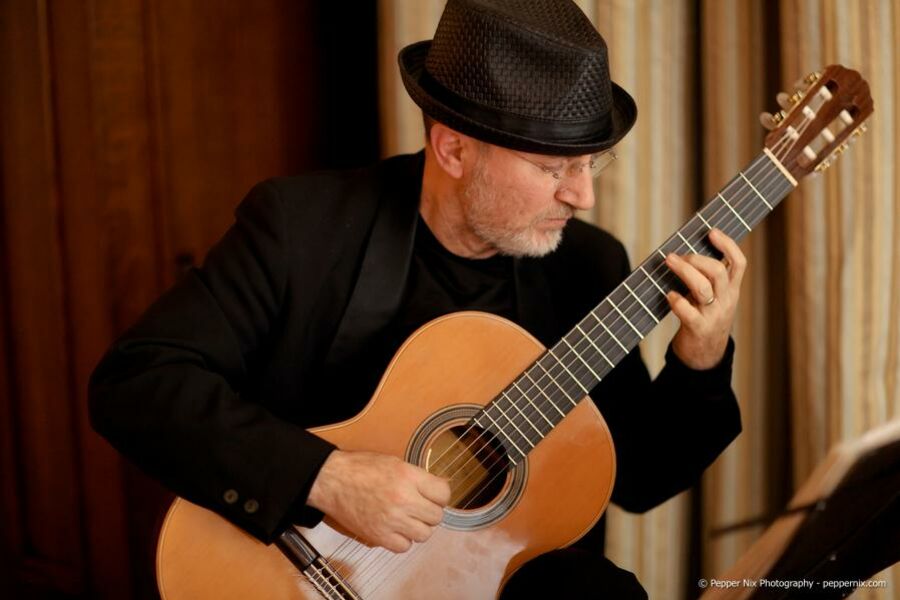 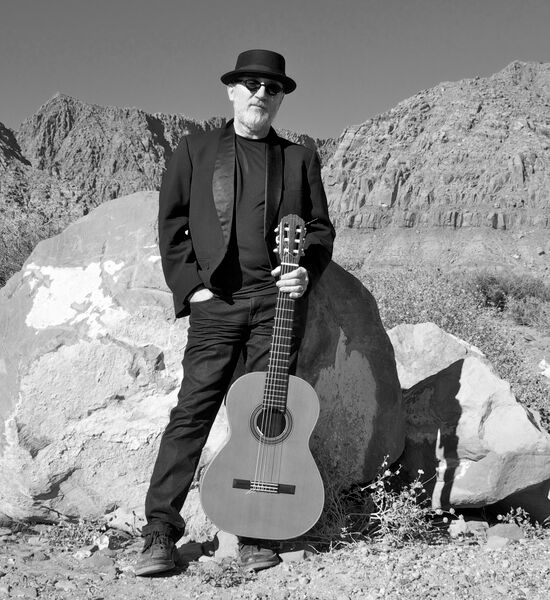 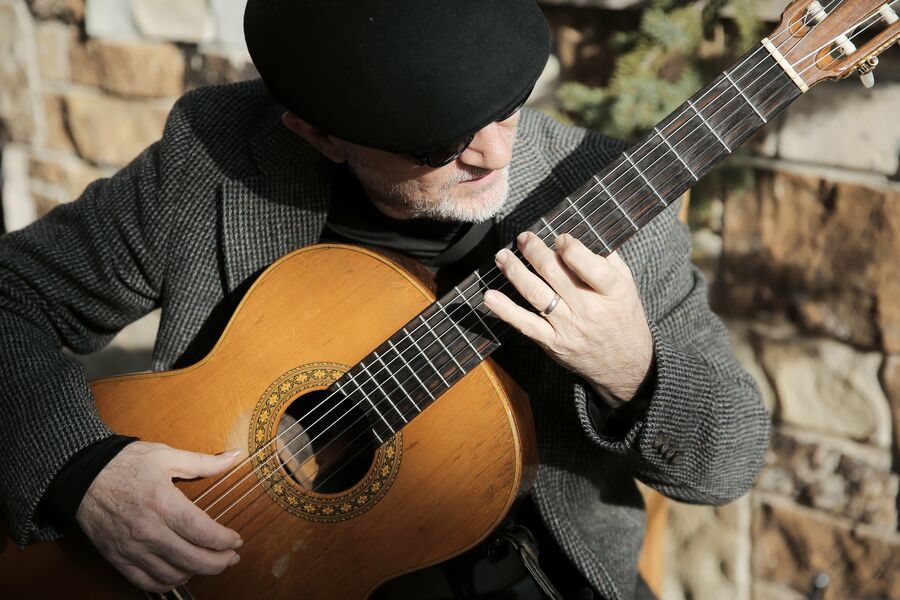 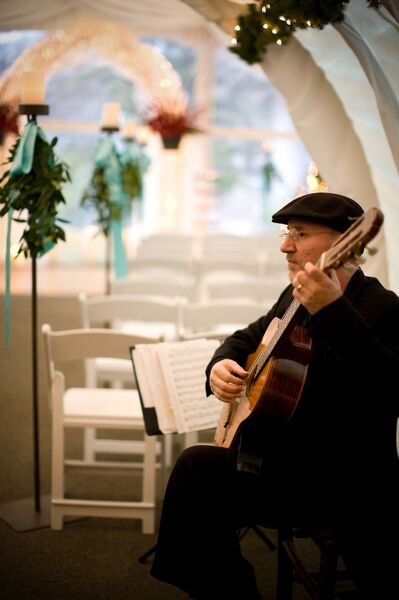 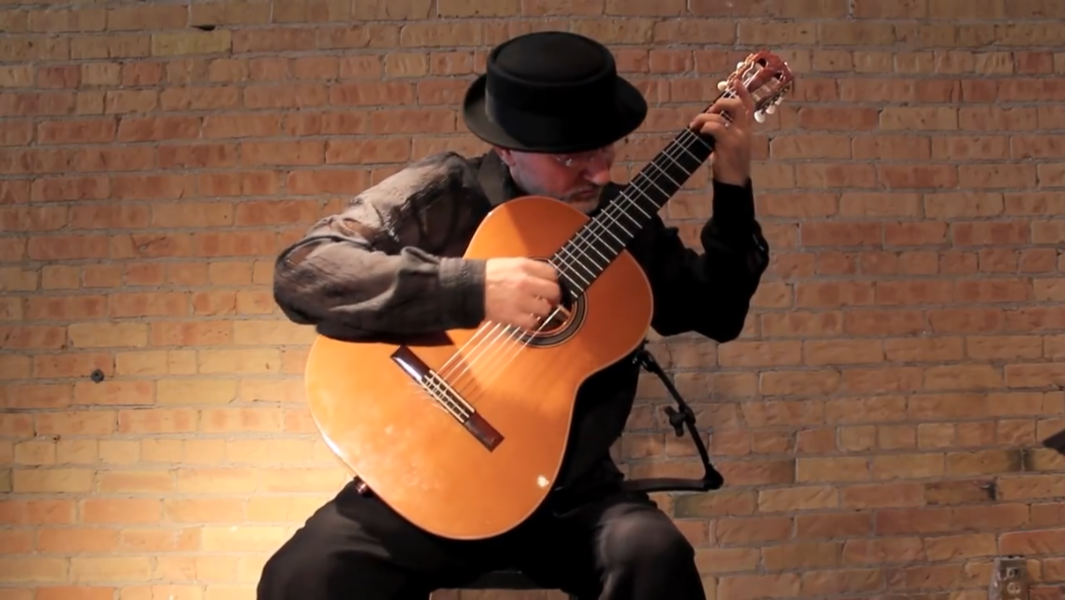 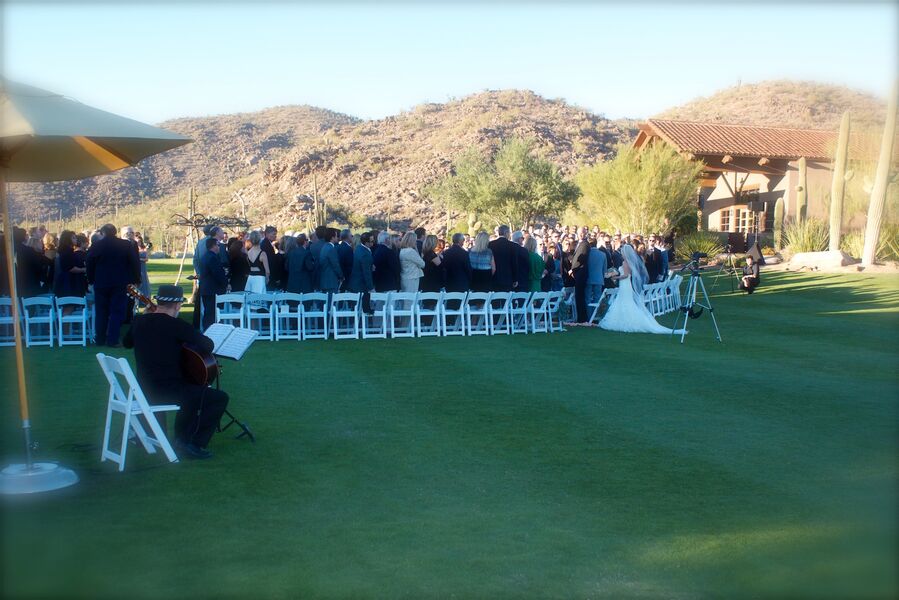 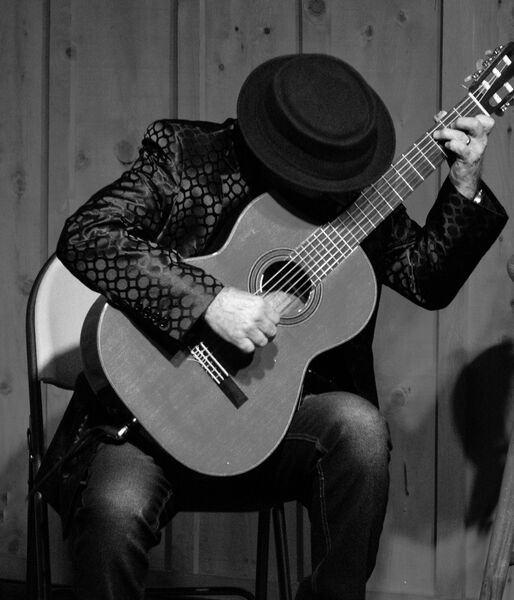 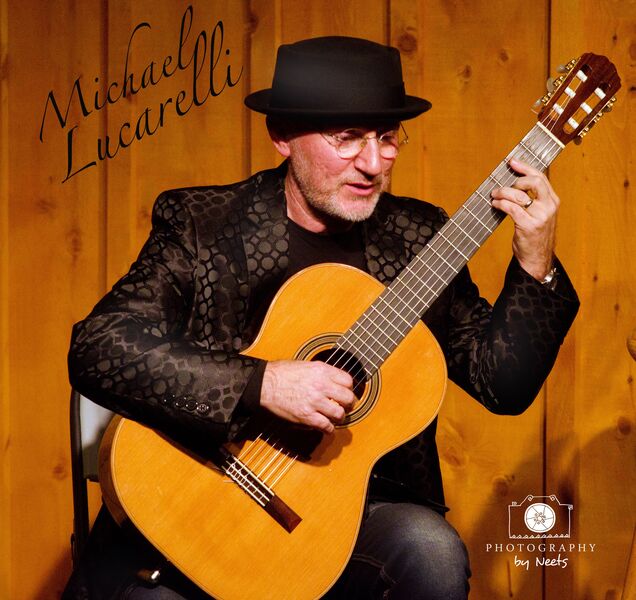 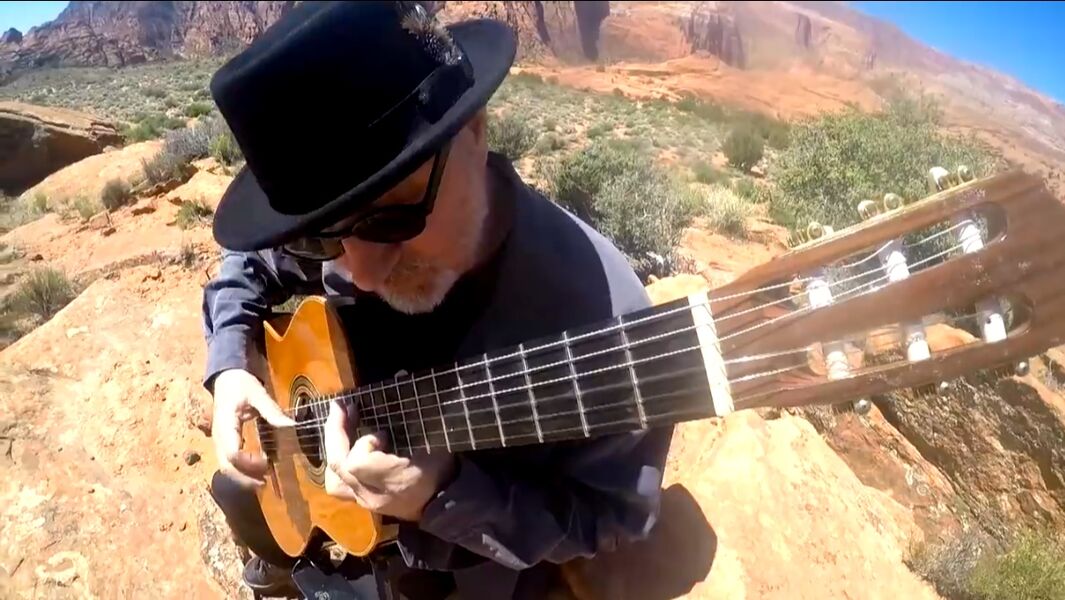 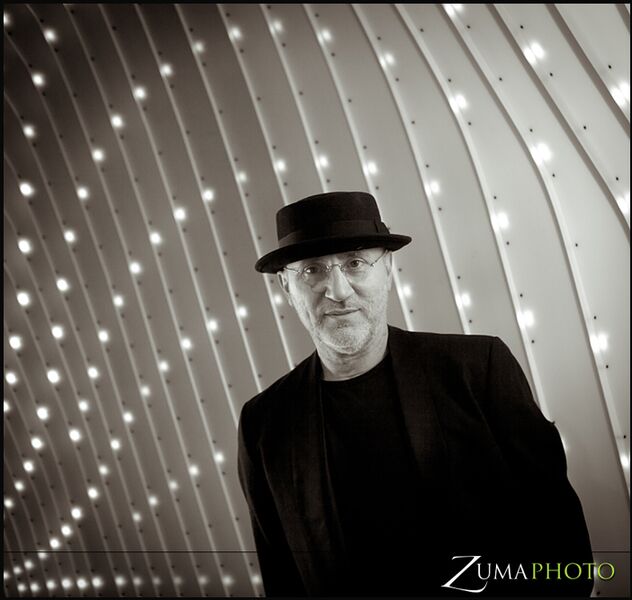 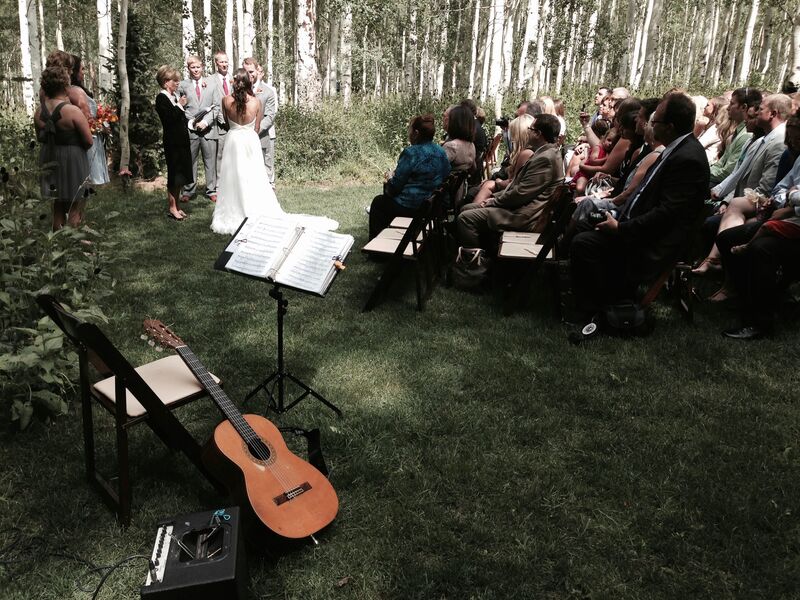