::Platinum Record Holder for Vocal Collaboration with Komodo on Single 'I Just Died In Your Arms Tonight' (55 Million YouTube Views)::

::Spotify Duet with Maygen Lacey has reached over 5 Million Listeners::

"Stylistically, he is difficult to pigeonhole because his sound amalgamates many different flavors, blending R&B, pop and blues into awesomely immediate melodies, evocative lyrics and contagious rhythms. Michael Shynes really has it going on."
-The Huffington Post

"His fully formed musical and vocal talent establishes Shynes as a performing and songwriting force to reckon with now and likely in years to come."
-Gashouse Radio

"Michael Shynes flies with inspired musical creativity and reaches the sort of heights we aren't accustomed to hearing performers match so early in their careers. Shynes' dedication has paid off and he's well on his way to embodying his every musical ambition."
-No Depression

"His vocal abilities occupy a lofty position indie music will simply never be able to contain. We are privileged to witness his ascent and, if he continues writing and recording songs this good, his skyward climb will be swift."
-Vents Magazine

"Musically, I'm in love. His light, accessible, passionate sound is one that had me hitting the repeat button on one song for almost an hour."
-Rebecca Cicione A&R Columbia Records

"The rising star creates an intimate environment through his music." -Diana Bonilla of the LA Examiner

"If you're looking for a new artist to get hooked on, Michael Shynes has got you covered."
-BackPocketBelievers.net

"Shynes has worked to maintain a unified intimacy in his lyrical content, while expanding the dynamic nature of his sound. The result is original songs that are easy to relate to, and have legitimate staying power."
-HearItLocal.com

"Songs like these are why being a music head in Minnesota is so wonderful."
-Michelle Los Minneapolis Examiner
(more)

When I started planning my perfect wedding, I knew I wanted a live performance of a singer. I found Michael online and listened to a few sample songs that he sang. Instantly I fell in love with his voice and the arrangements that he brings to popular hits. I had my fiancé listen to him as well and he had the same reaction as I did. So I booked him right away. We went to a few of Michael's concerts and was even more impressed with his own songs that he wrote and performed. When our wedding day finally came I couldn't wait for Michael to perform our first dance. When he started singing our first dance song I felt like was I was in a fairy tale, it was so perfect!!

Michael was 100% even better then we expected. He was completely professional and sounded amazing. He literally made our wedding an awesome experience. Thanks so much, Josh and Jen! 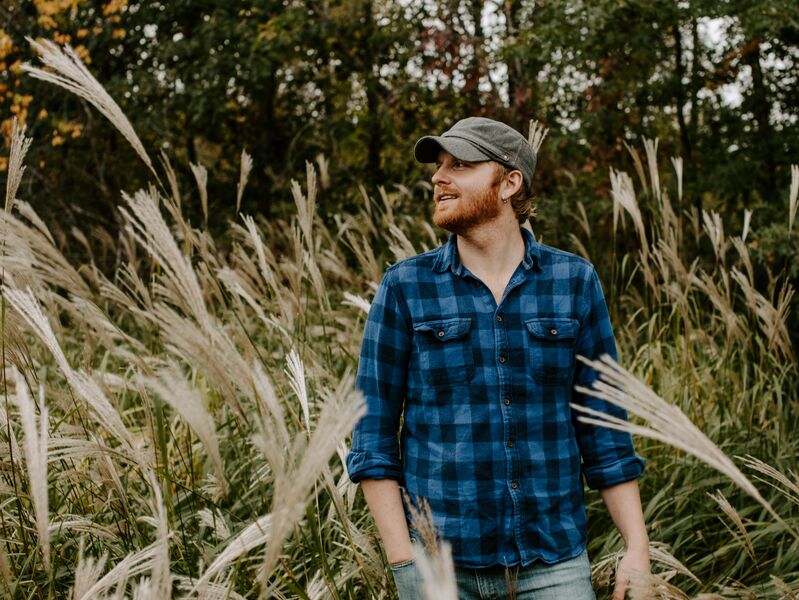 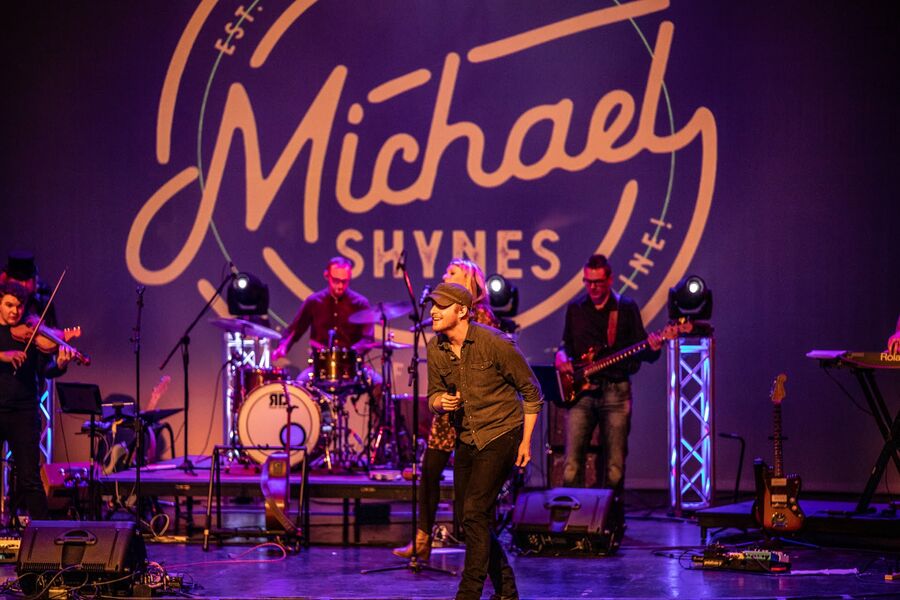 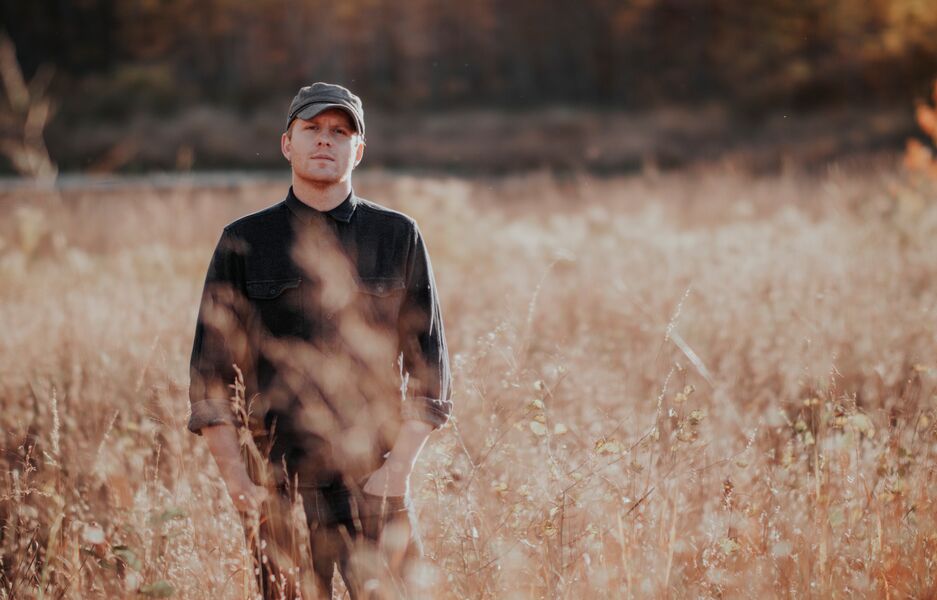 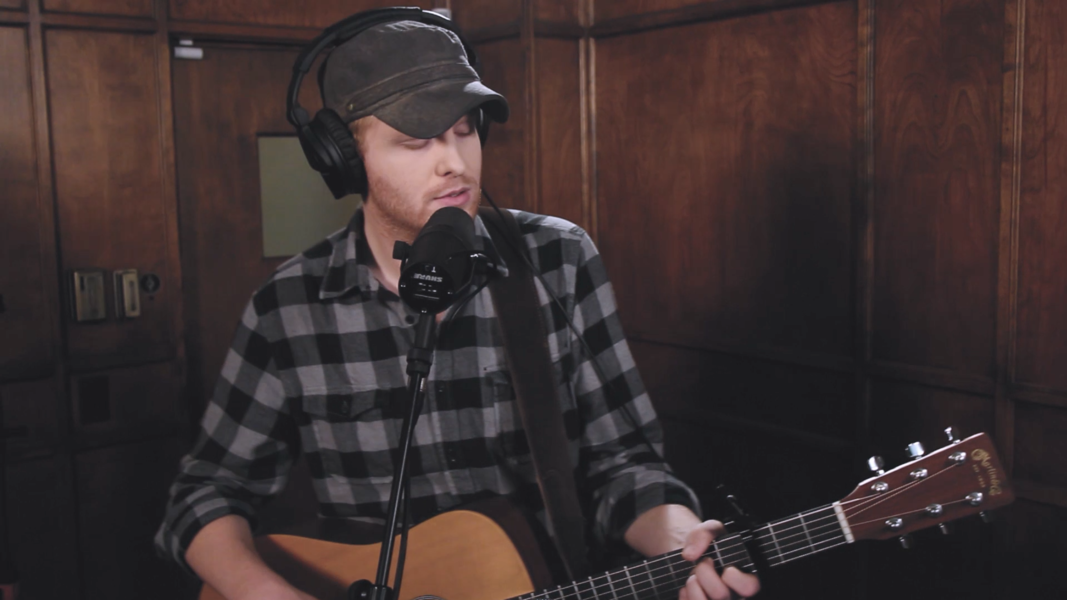 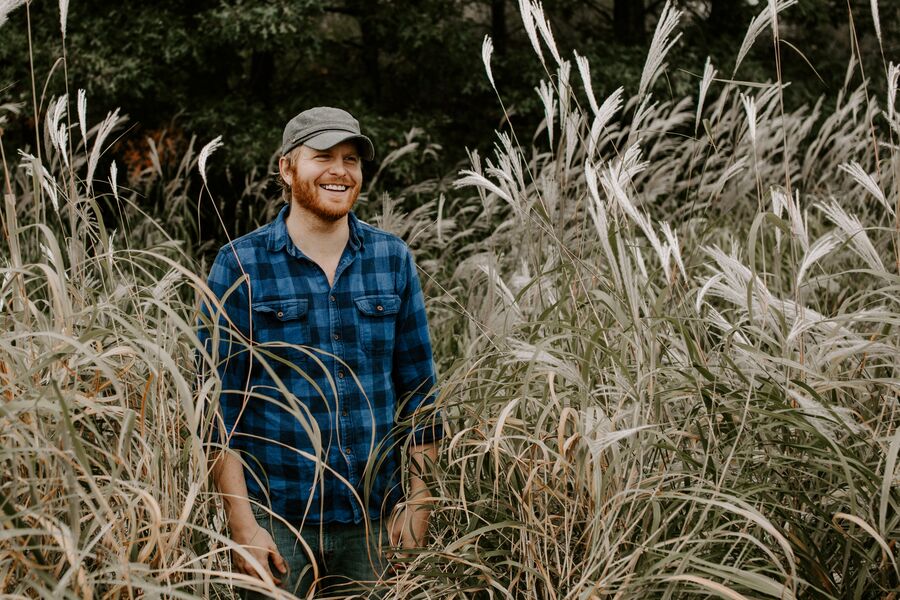 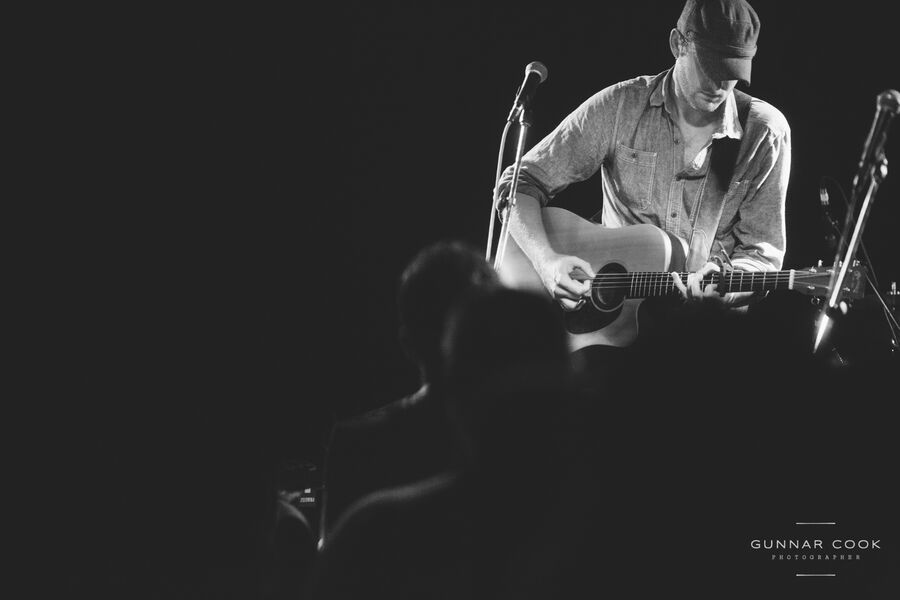 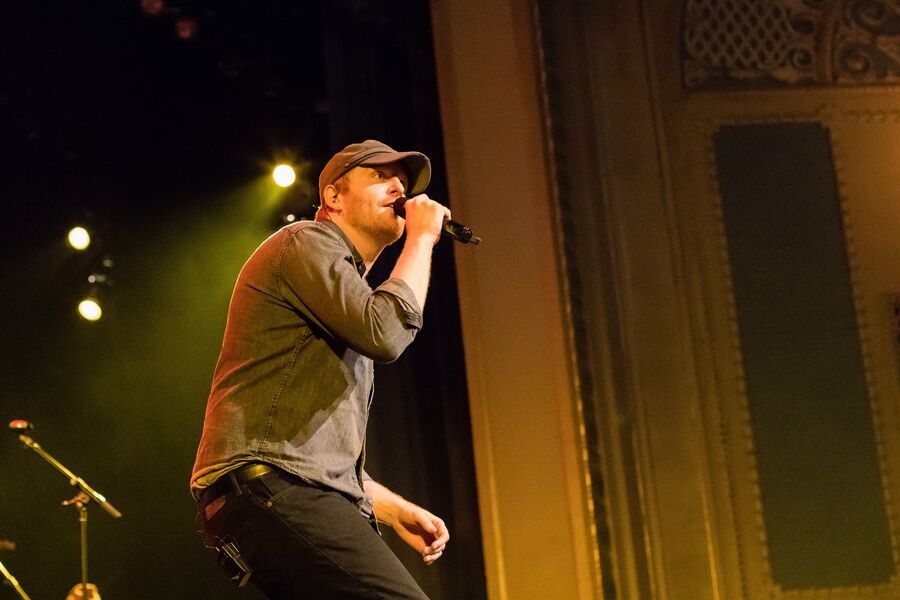 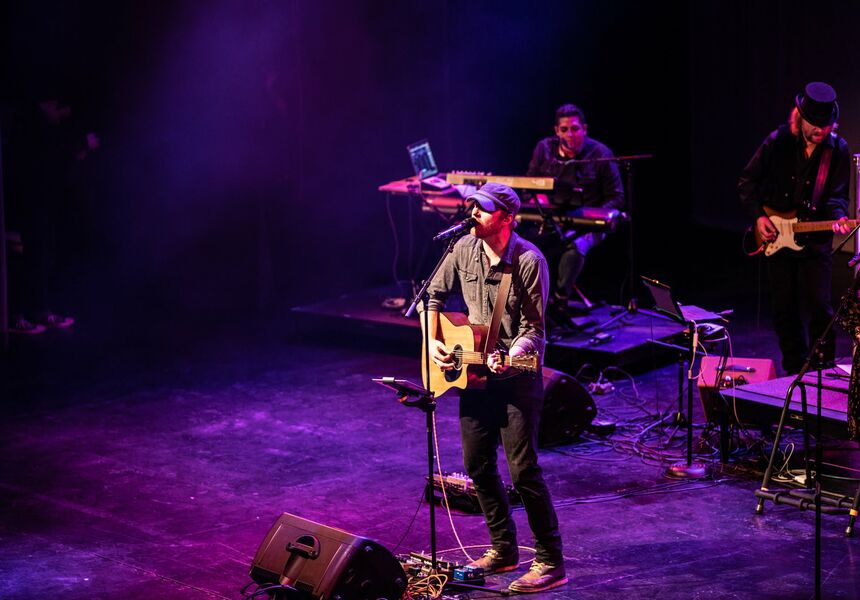 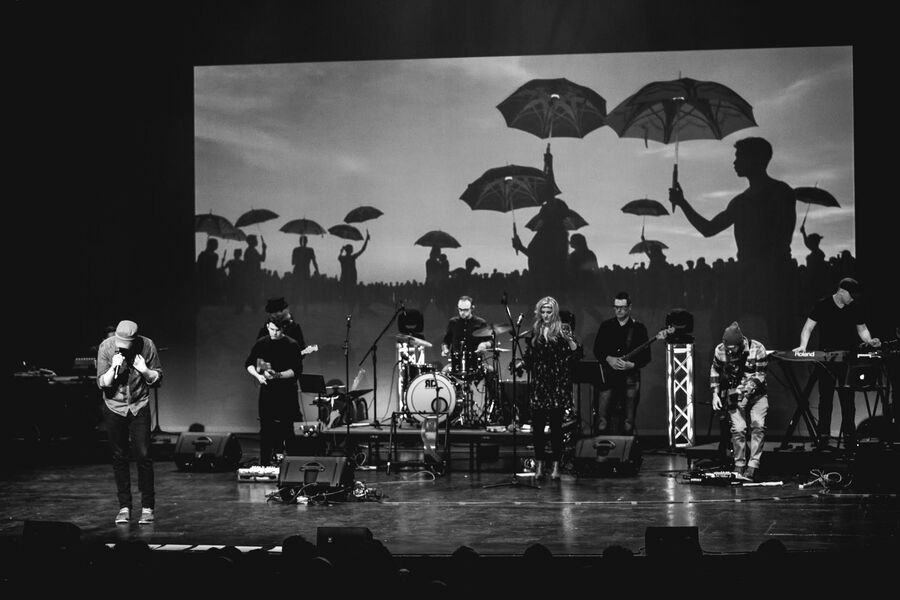 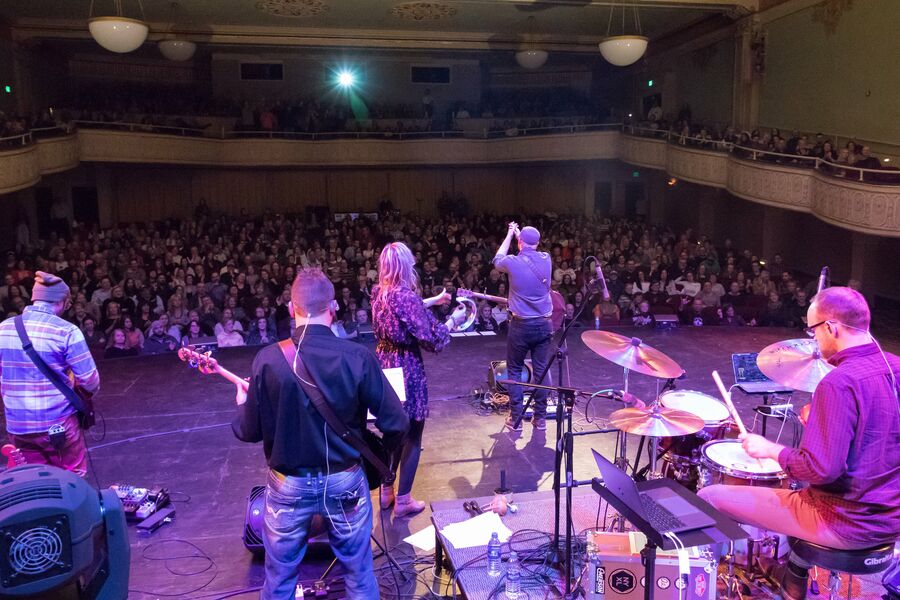 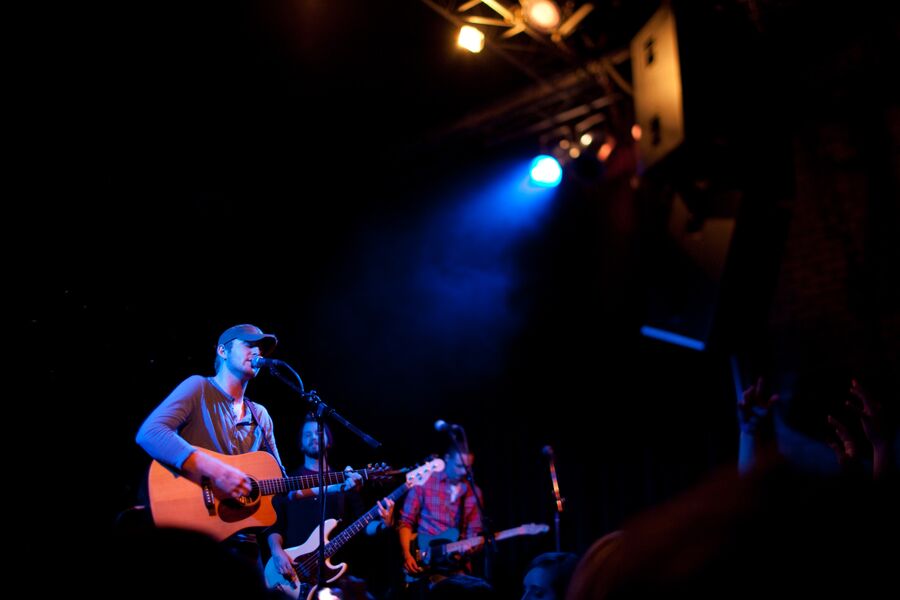