Acoustic Guitar from San Jose, CA - Will travel up to 100 miles
7
12 VERIFIED BOOKINGS
MEMBER SINCE 2019
ACCEPTS ONLINE PAYMENTS
$150 - $10000 per event
ACCEPTS ONLINE PAYMENTS
VIRTUAL SERVICES OFFERED
Mike Osborn is a full time professional musician, vocal and guitar playing skills are top notch and have been recognized by international music industry leaders. Mike is a consummate entertainer and a down to earth, humble professional who's primary focus is to deliver whatever you need to make your event successful. When booking Mike you can rest assured the music is one thing you wont have to worry about anymore.
He will customize his song selections to fit your event and can play any style.

Mike was awarded "band of the year" in 2017 by the Northern California Music Entertainers Association!

"I highly recommend Mike Osborn for any of your music needs. He gave generous amounts of time and energy toward our event, played high-quality music for all generations, remained flexible, and came on time and fully prepared. Thanks Mike!" -Chad Bojorquez, Downtown Streets Team

Mike has performed all across the United States. He has played a vast array of festivals, concerts and events. He also performs regularly with his band, "The Mike Osborn Band", at many of San Francisco Bay Area's most prestigious events and venues. He is based out of San Jose CA. where he is well known and highly respected in the musical community.

Mike Osborn has been played on hundreds of radio stations globally. His music has been downloaded online tens of thousands of times.

Mike did a great job. The guest enjoyed his performance immensely.

thanks Tammy, I really enjoyed entertaining and interacting with you all. What a group of great people!

Did just what I requested, was on time, ready to play, people enjoyed his music

thanks Elizabeth. It was a really great time.

Working with Mike was a real pleasure. He was always very prompt to respond. We worked together to create the playlist for my husbands birthday and he was great. Made the party a wonderful event and was enjoyed by all He arrived on time, set up quickly..played non stop and was very professional!!

Thanks Sera for your kind words. You have a wonderful family, I felt honored to be a part of the party. PS had a blast with your husband sitting in 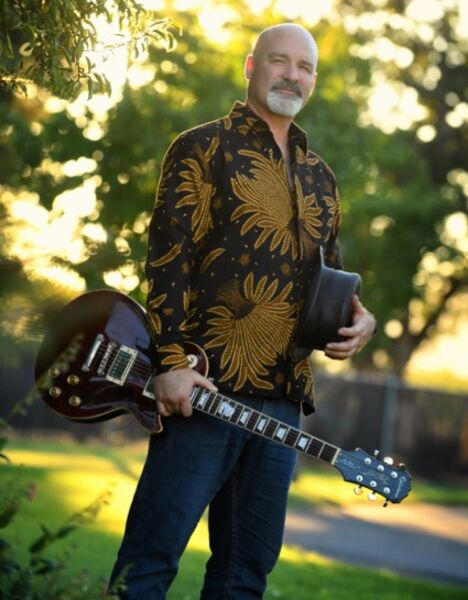 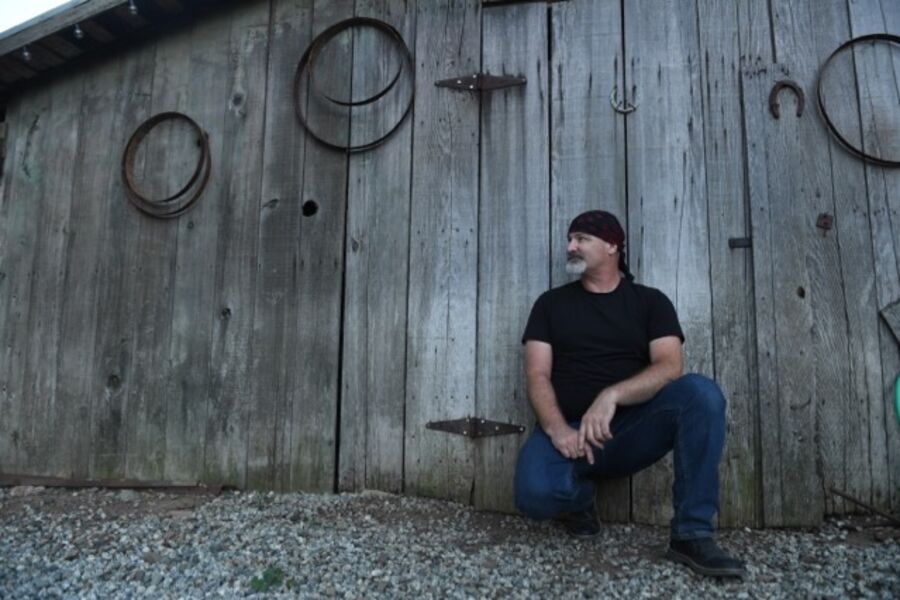 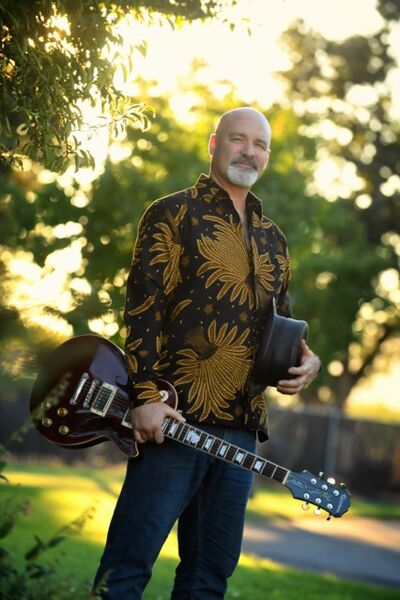 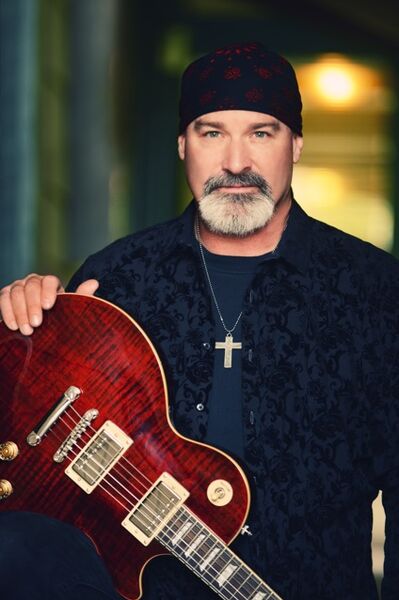 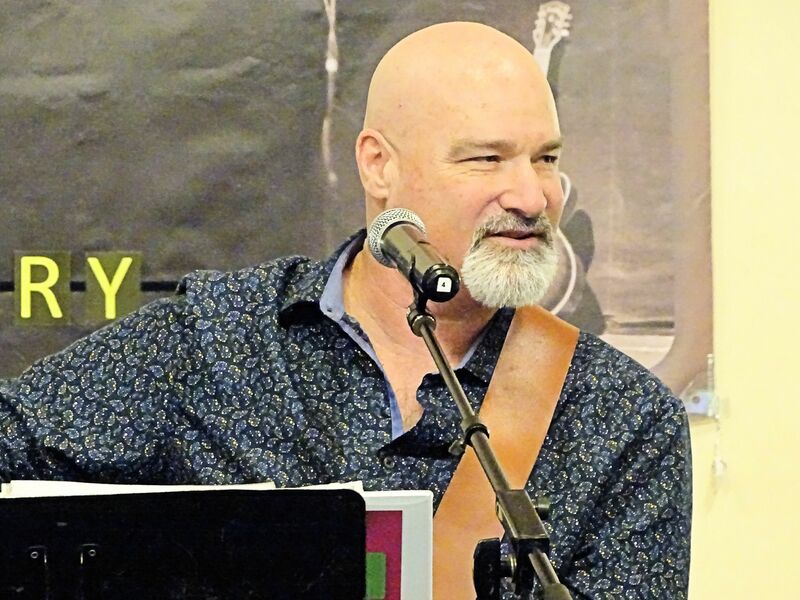 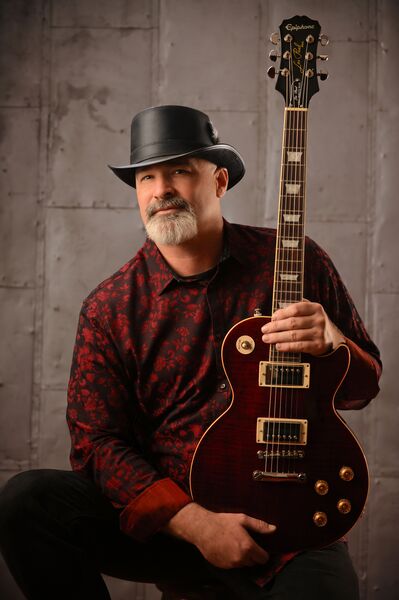 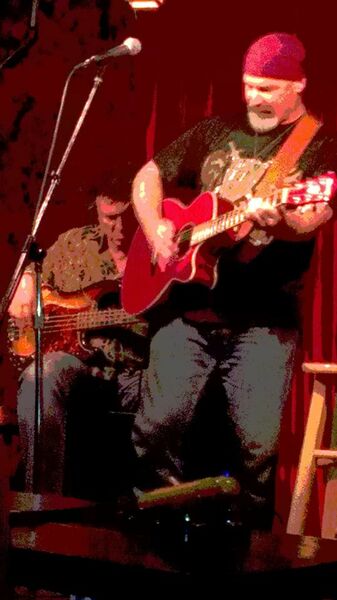 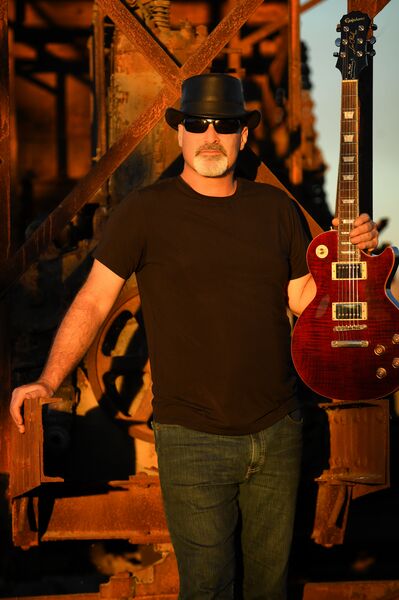 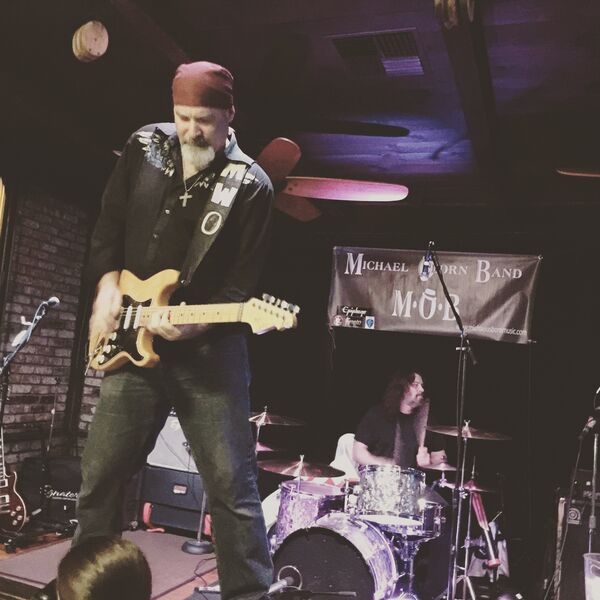 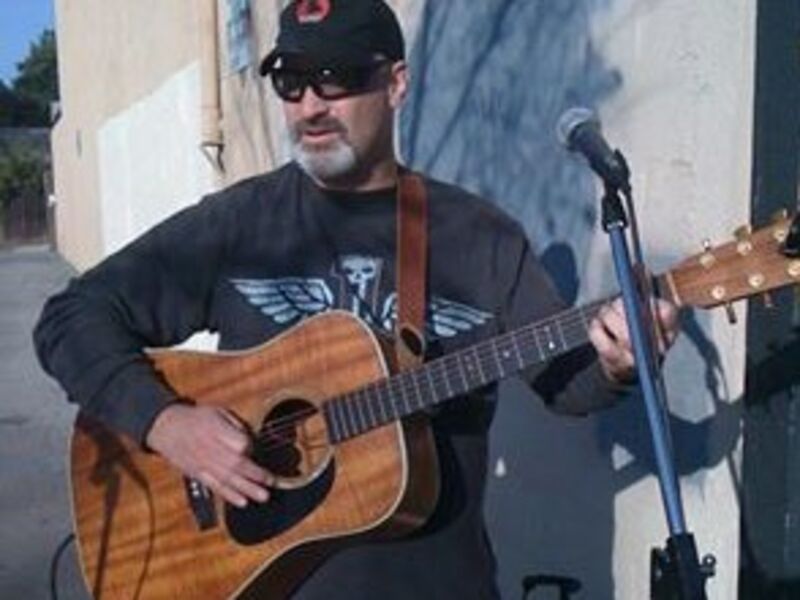