Acoustic Guitar from Nashville, TN - Will travel up to 100 miles
3
3 VERIFIED BOOKINGS
MEMBER SINCE 2018
$500 - $1500 per event
VIRTUAL SERVICES OFFERED
About Rebecca Correia

Up-and-coming singer-songwriter, Rebecca Correia, who Vance Gilbert called a 'broken-winged angel' after their first shared performance, is a young veteran with already over 200 songs to her credit. Most recently, she co-wrote the song 'So Long Goodbye' with three-time Grammy-winner Keb' Mo'. 'So Long Goodbye' can be found on Keb's latest album Bluesamericana which was nominated for Best Americana Album @ the 2015 GRAMMY Awards.

'I got together with Rebecca Correia. I showed her the lyric and she put a melody to it. I think this song was so personal that I was emotionally paralyzed by it. Every word is true and honest.'
- Keb' Mo' in his Bluesamericana liner notes.

Growing up on a rural horse farm in the little town of Rochester, Massachusetts, Rebecca savored her natural surroundings and began writing songs at age nine. After having earned a degree in music education vocal emphasis from the prestigious Hartt School of Music in West Hartford, CT., Rebecca paved her way on the road, averaging 150 shows a year, from Boston and New York to Miami and Los Angeles. She now splits her time between Rochester, MA and Leipers Fork, TN (the haven for music lovers and legends just outside of Nashville), where she has been embraced as a formidable talent by fellow musicians and garnered a loyal following of discerning fans.

With five CD releases, including the critically-acclaimed 'Miss You', Rebecca shows her burgeoning skills as not only a singer and songwriter, but as a fledgling record producer, bringing on board an illustrious group of musicians that includes Reggie Young, Matt Cusson, Chris Loftlin and engineer/mixer: Dave Matthews and Gary Cirimelli. In addition to her studio albums, a solo acoustic album of her original tunes, 'Soul of Me', was recorded live at Sirius Satellite Radio in New York City and quickly became a favorite amongst her fans.

'This is the album I play now, when I want to remember and dream. Makes me feel home.'
- Chufairy via iTunes review
'A record that is an adventure and journey of the soul of Rebecca Correia. Amazing textures, lyrics and melodies. A record not to be overlooked by one of the next Major musical icons.'
- Bellevue Boy via iTunes review
'Her sweet sound will take you away...this SOUL is one worth cherishing!!!'
- BTJ via iTunes review

I had a last minute song request when Rebecca showed up. She sat in the living room, listened to the song and learned to play it beautifully in about 10 minutes!! She absolutely made my wedding dreams come true!!!!

Very Satisfied with Rebecca. Beautiful voice. Very Professional. You will fall in love with her!

Rebecca was the most incredible addition to our wedding day. We had a few special requests for our wedding ceremony music to ensure the day was truly unique and special to us, and she executed them all flawlessly. She was so accommodating with every request, eager to learn new songs she may not have known and was beyond kind through it all. After our ceremony we had MULTIPLE people inquire about her services and we could not be any happier to recommend her. Rebecca was absolutely fantastic and we couldn’t have been happier to have her as a part of our day. 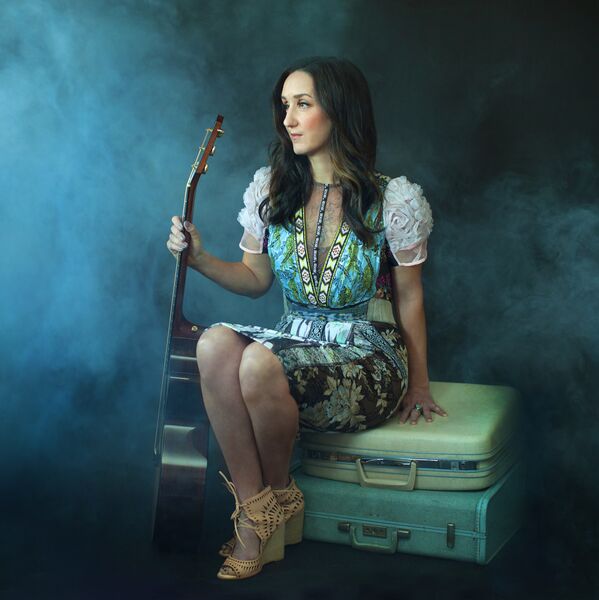 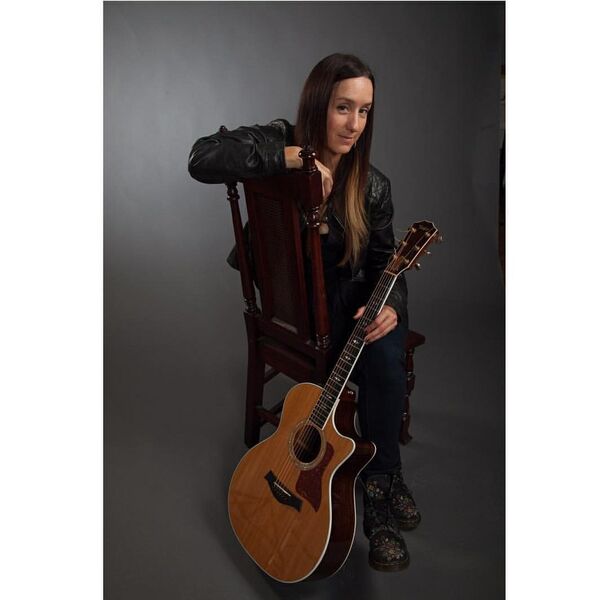 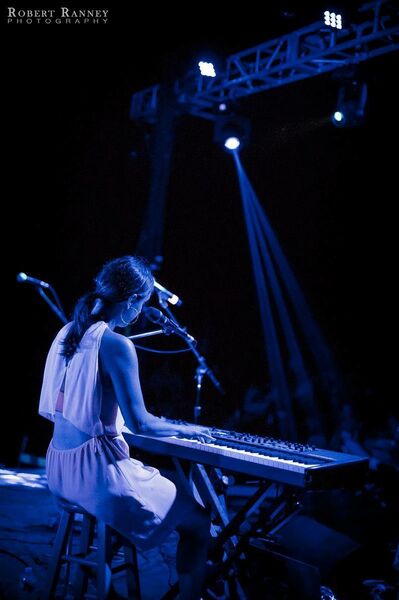 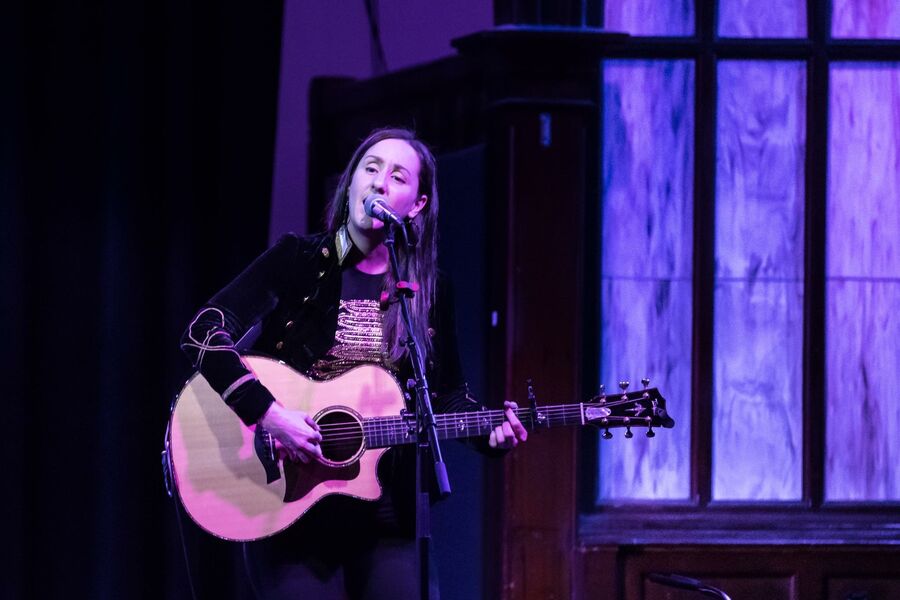 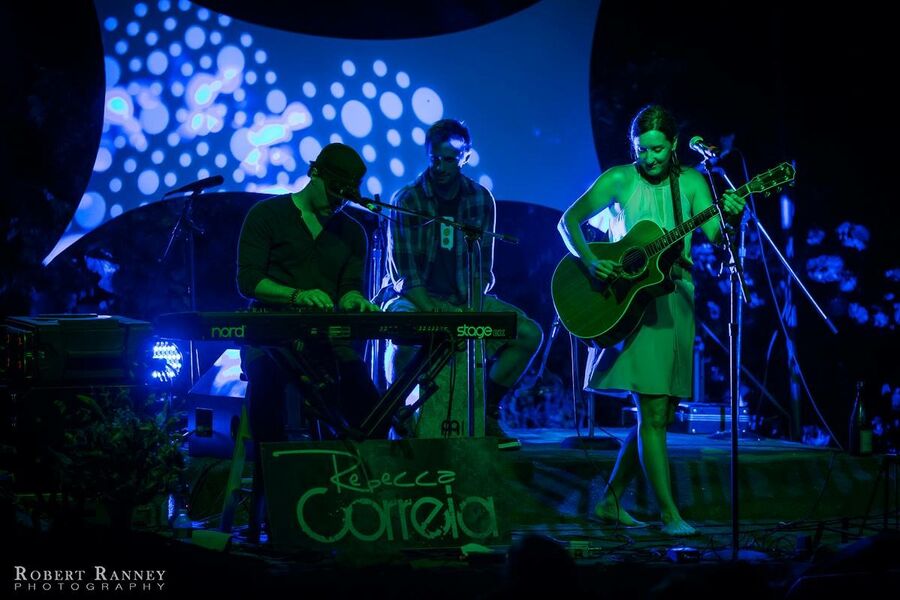 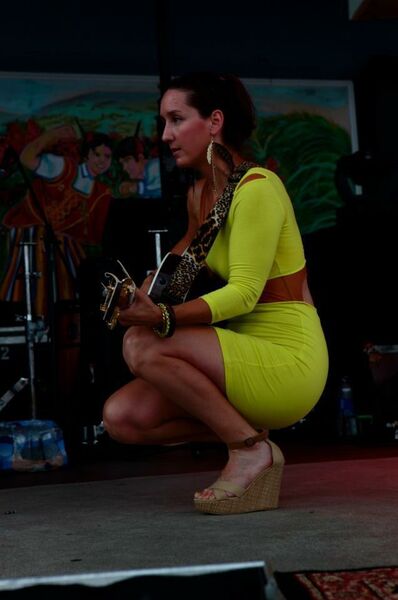 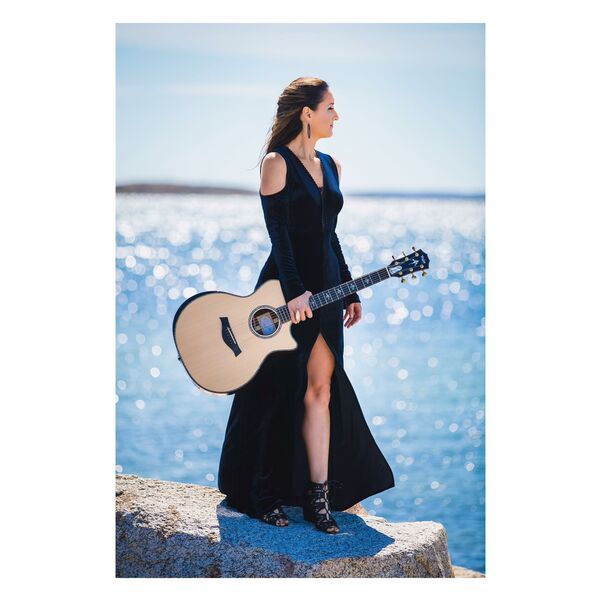