Rob Amrhein is a guitarist and singer with a wide variety of songs from The Beatles and Queen to Foo Fighters and Ed Sheeran that audiences know and love to sing along with! He can rock your bar or provide ambiance for your restaurant or winery!!

Rob provides more than a "strum and sing" kind of act. A guitar looper allows for lead solo work while the rhythm keeps going, and vocal harmonizer fills out the sound of the vocals, giving the performance a dynamic feel that many don't match!!

Rob also provides a song list of nearly 200 songs, a sort of "menu of songs" that your guests can make requests from. This gives everyone the chance to hear the songs they want to hear, and keeps the audience involved in the show!!

Great songs from the 60s through today featuring bands like 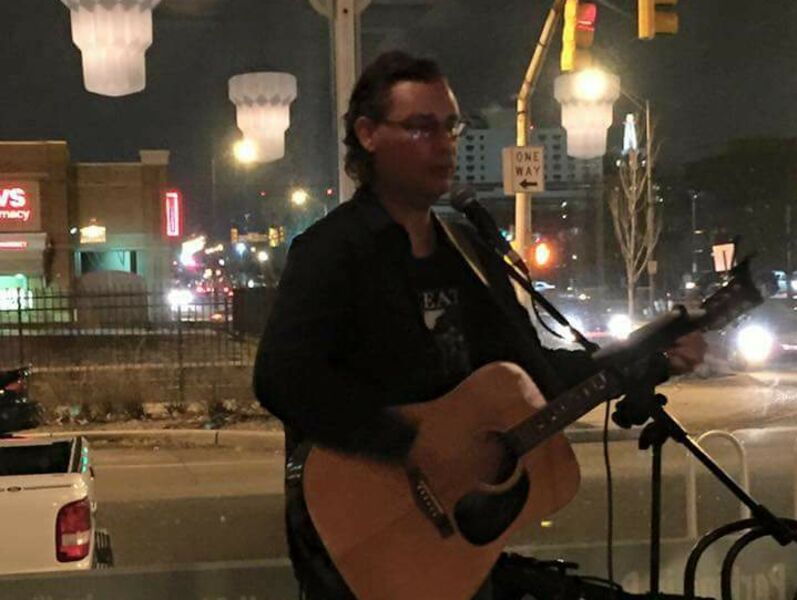 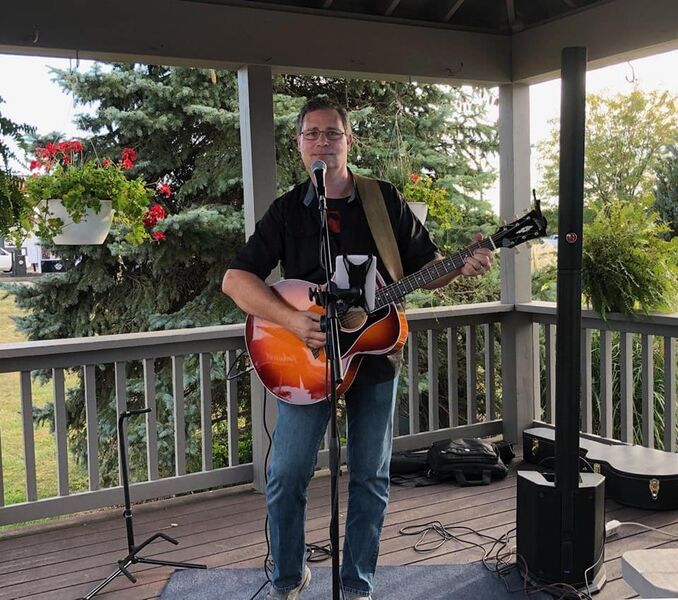 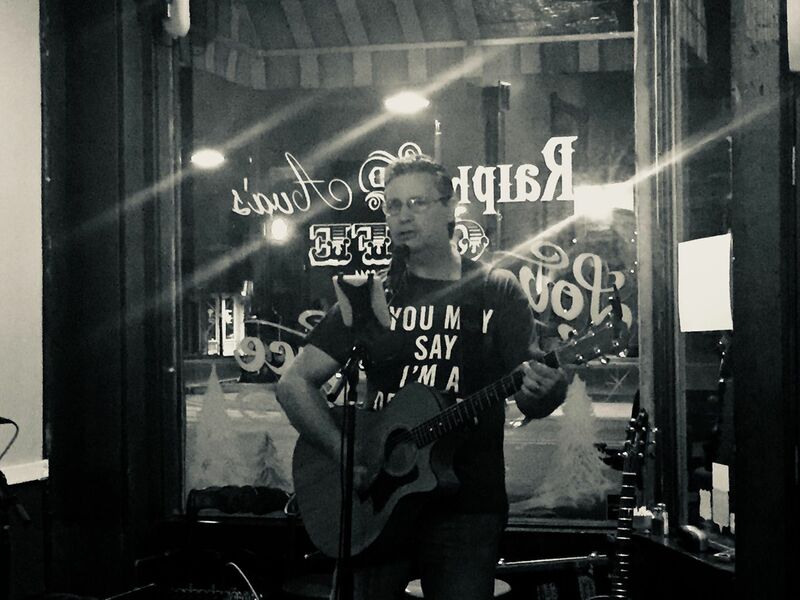 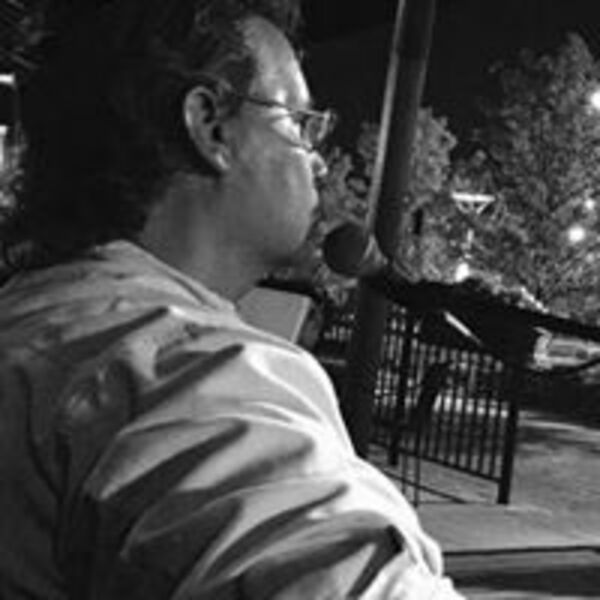 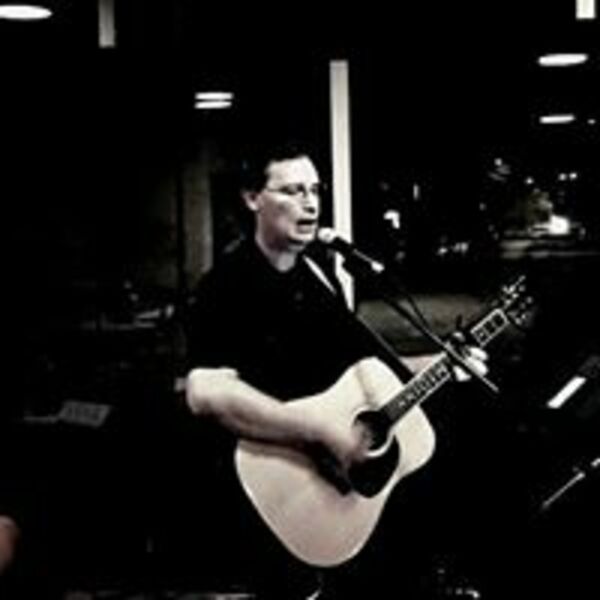