Singer Guitarist from Studio City, CA - Will travel up to 100 miles
15
27 VERIFIED BOOKINGS
MEMBER SINCE 2013
ACCEPTS ONLINE PAYMENTS
$250 - $3000 per event
ACCEPTS ONLINE PAYMENTS
Rory is an award-winning singer-songwriter with soulful undertones of folk, pop, and Americana. New Orleans-based with east coast and Chicago roots, he has played over 600 clubs, colleges, and festivals. He has shared the stage with Stephane Wrembel, Ernie Halter, Jamie Kent, Todd Carey, Royal Southern Brotherhood, Mutlu, and Curtis Peoples. His song "From the Bottom" was featured on an album with John Oates, Neko Case, Cyndi Lauper, and Emmylou Harris. In addition to winning numerous awards through Indaba Music and CD Baby, and taking home the grand prize in the Sarah Evans songwriting competition, he was also picked as songwriter of the week by American Songwriter Magazine. Additionally, his song "Better Now" was featured in the award-winning documentary Finding Seoul. Rory has a strong presence on satellite, internet, and college radio, as well as NPR. He just released his new album SUN KEEPS RISING, fan-funded through Kickstarter, with a supporting tour this fall around the US.
(more)

Rory was awesome!! Extremely nice and great to work with! We will definetly us him for future events!!

We hired Rory for our private corporate event (dinner for ~40 people). Rory was fantastic, very talented, great voice, great selection of music. He was communicative and accommodating throughout the whole process - we even had a last minute venue change and it was no problem. Do no hesitate booking Rory for your next event!

Thank you for the review Courtney! Have a great day. Rory : ) 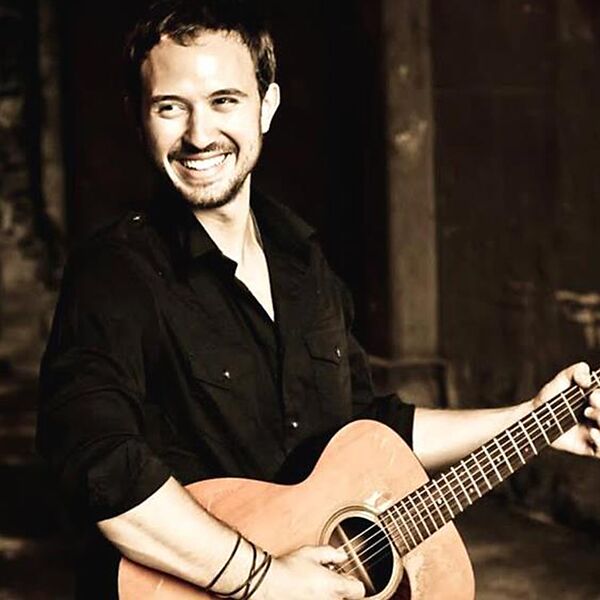 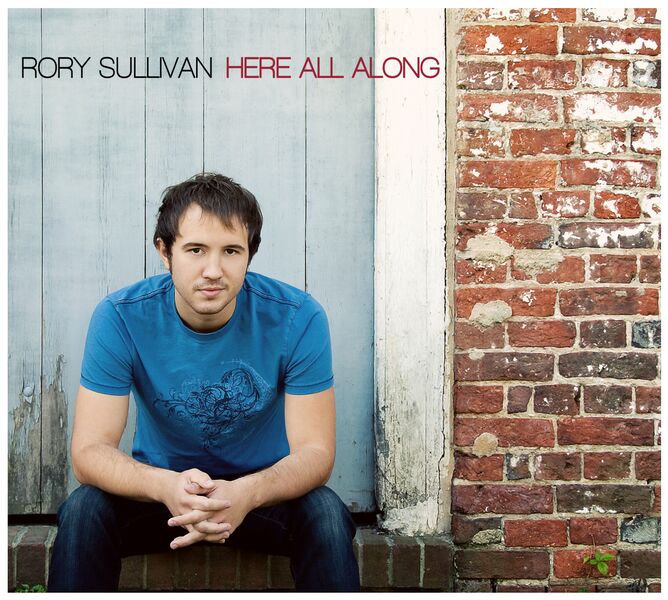 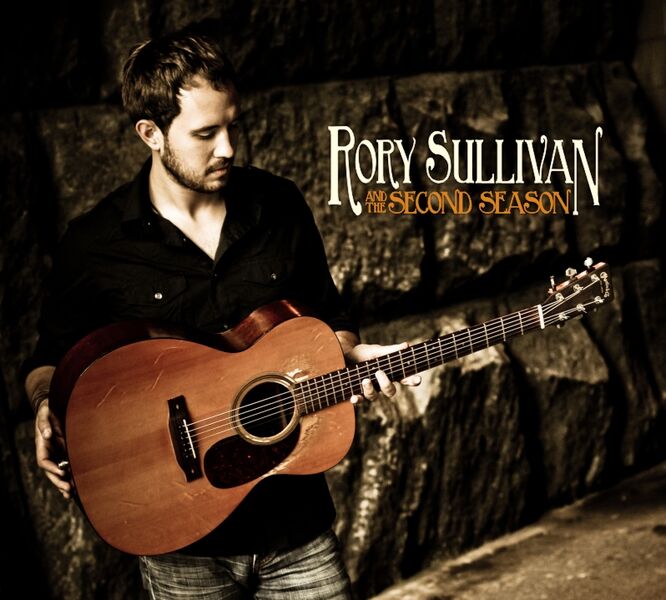 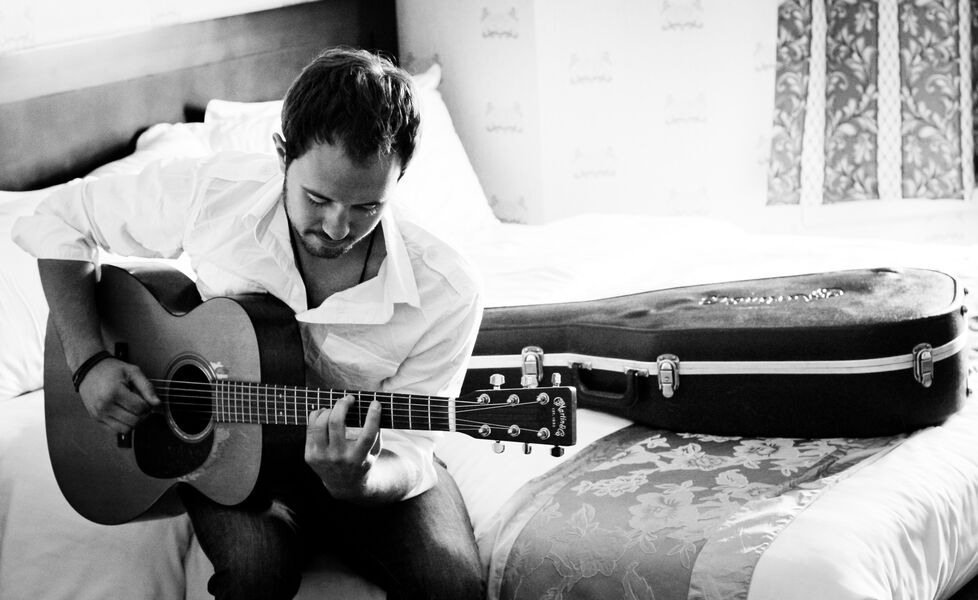 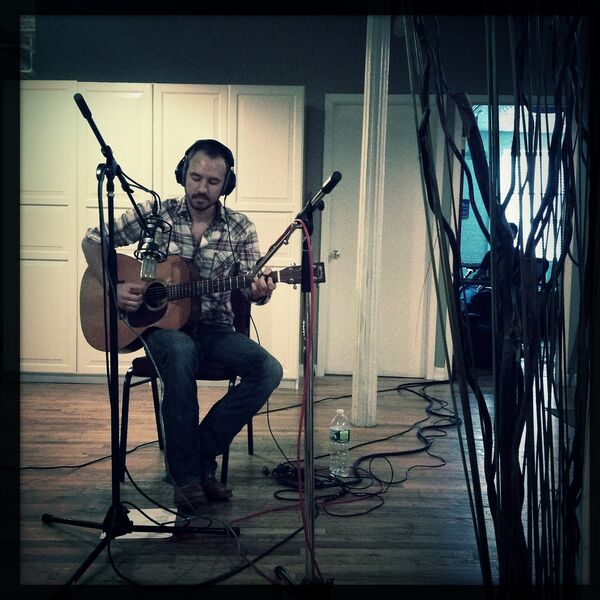 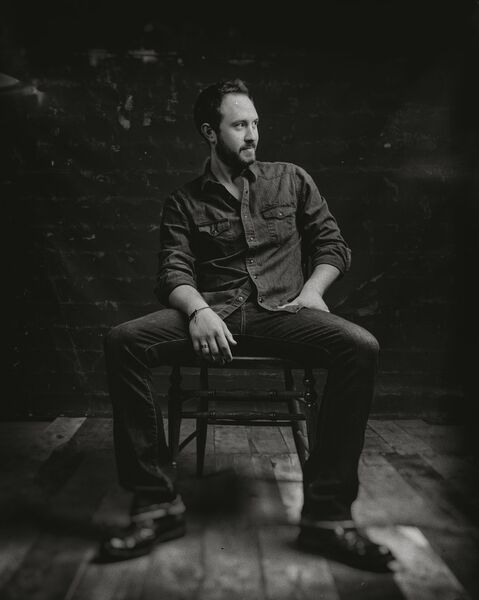 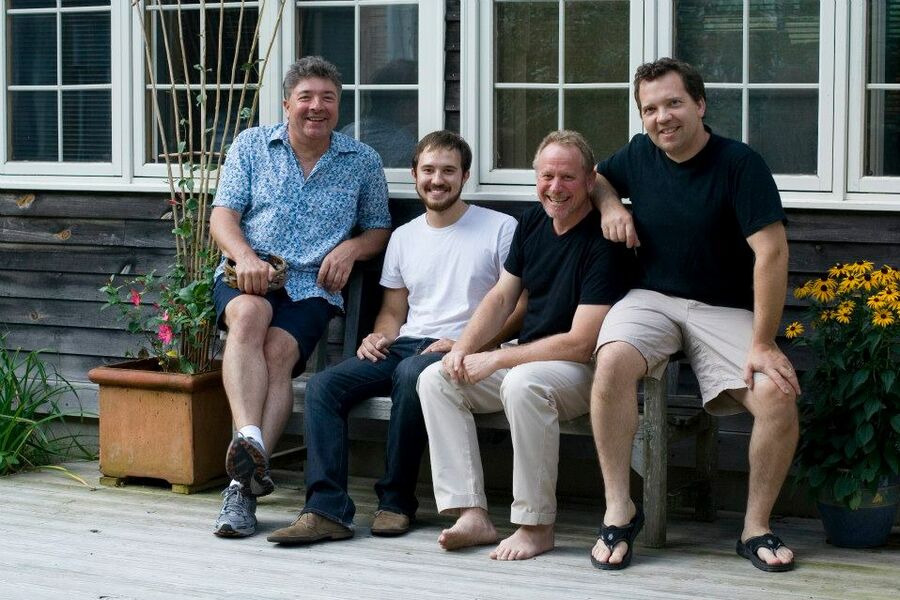 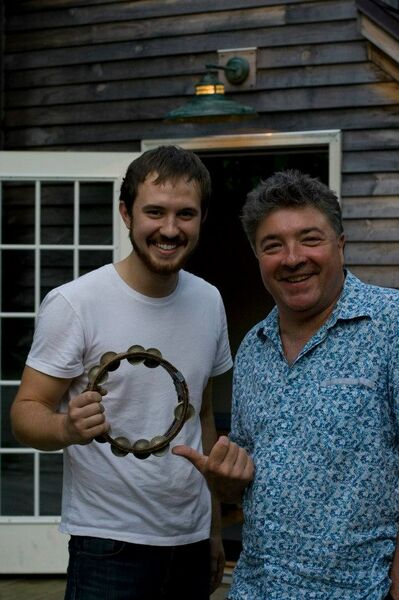 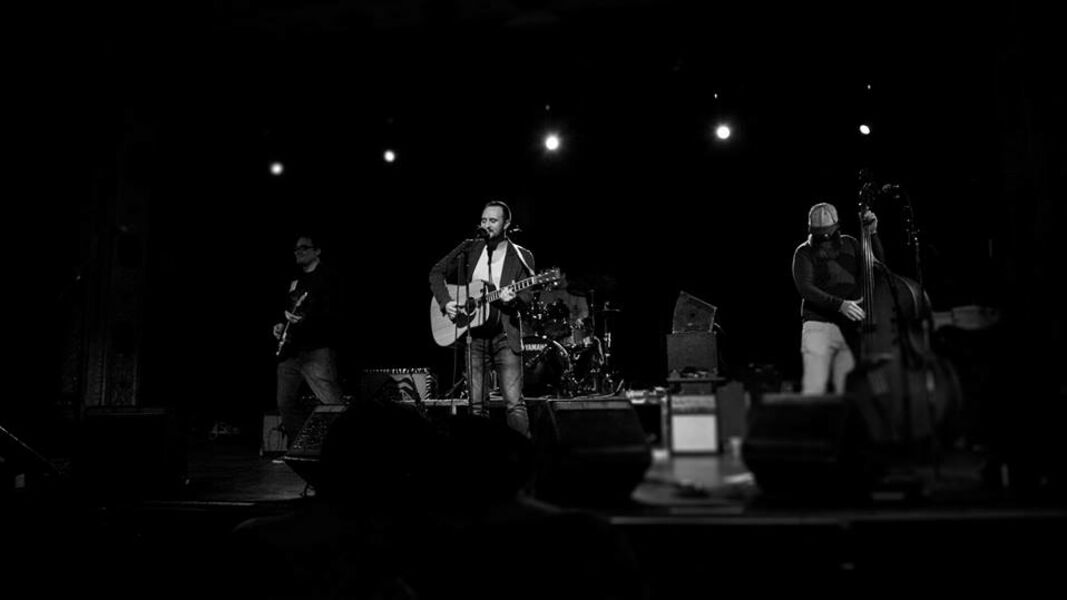 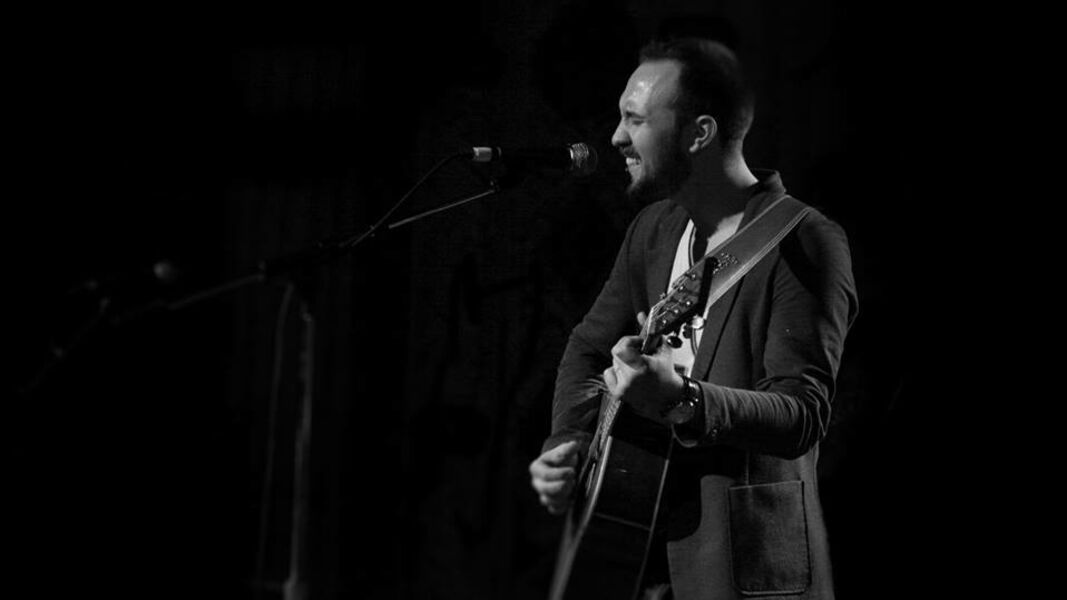 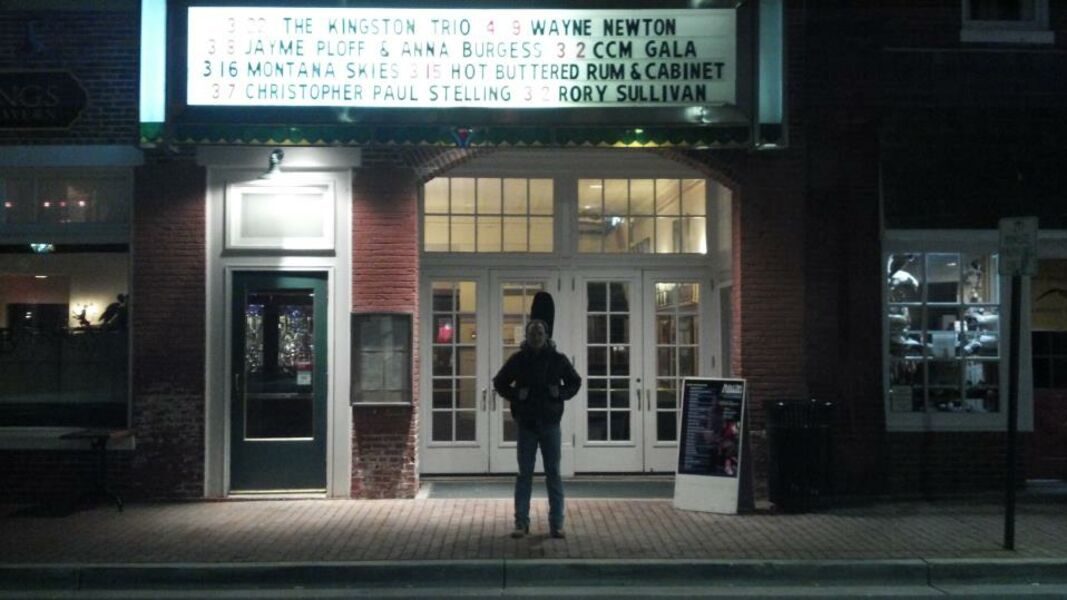 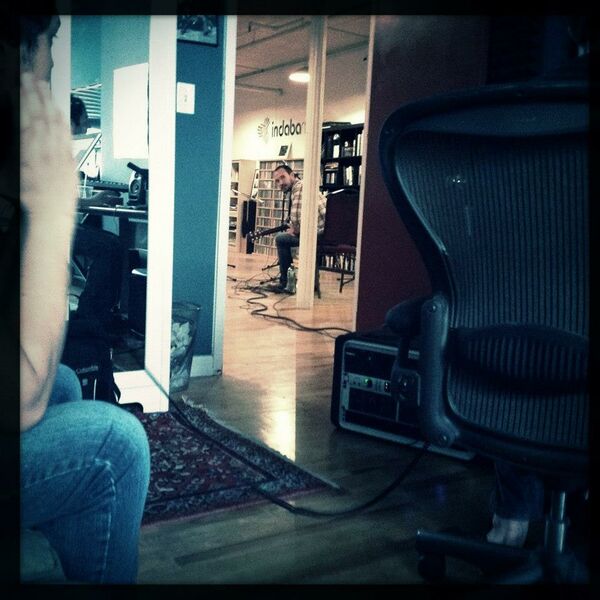 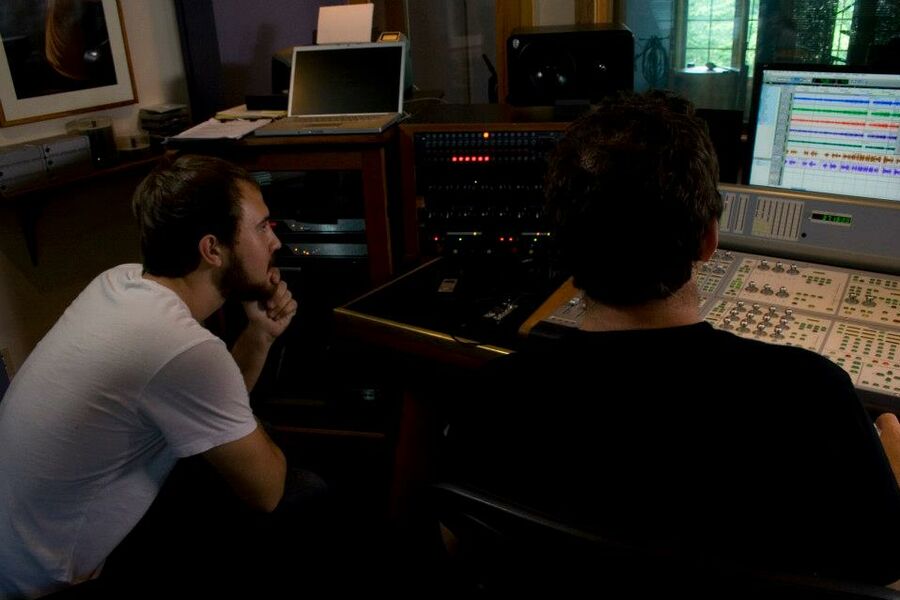 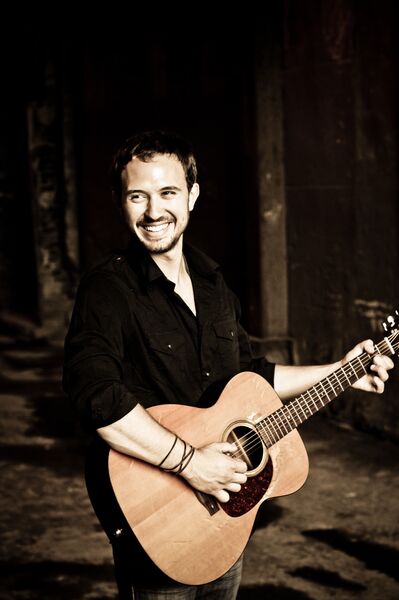 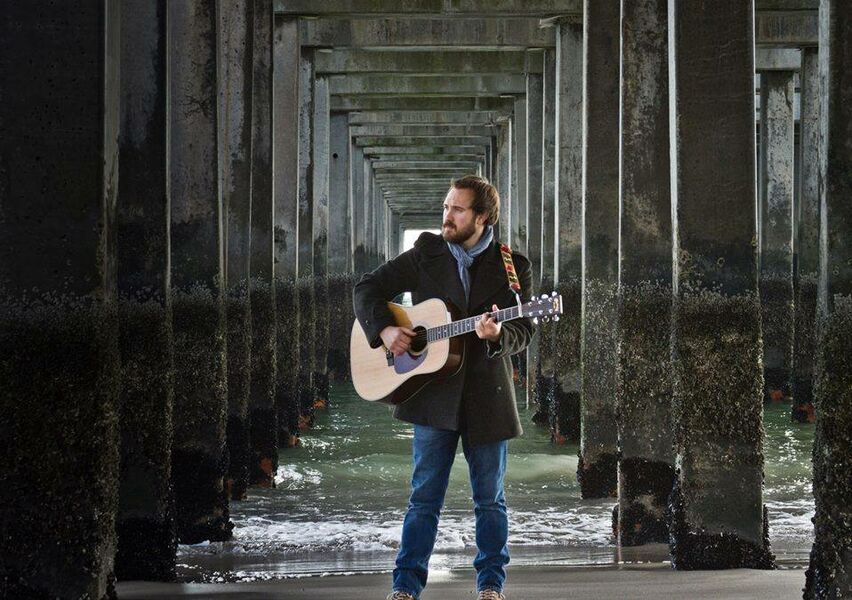 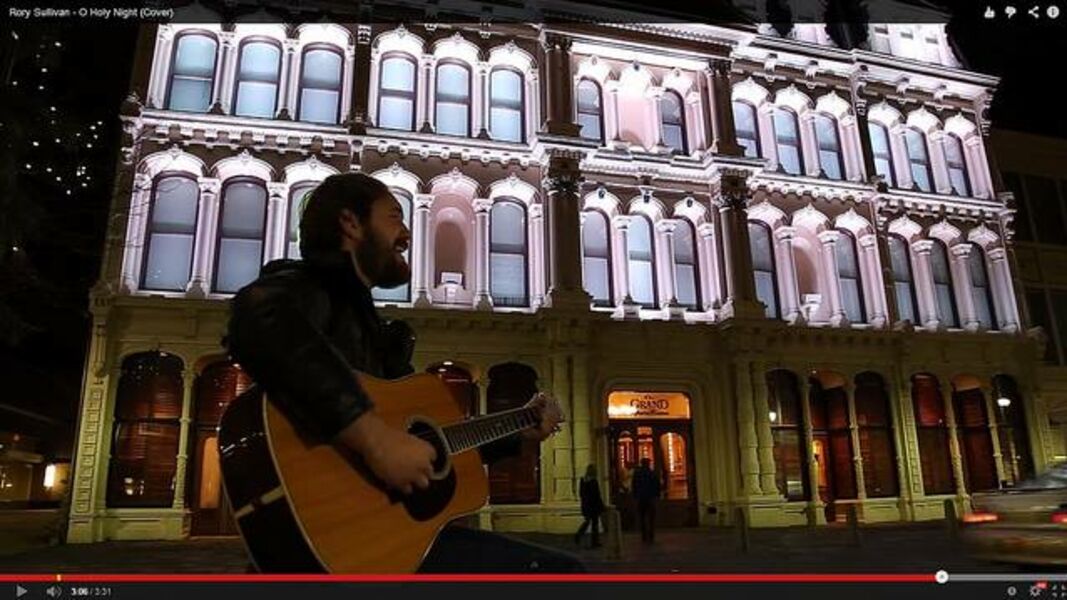 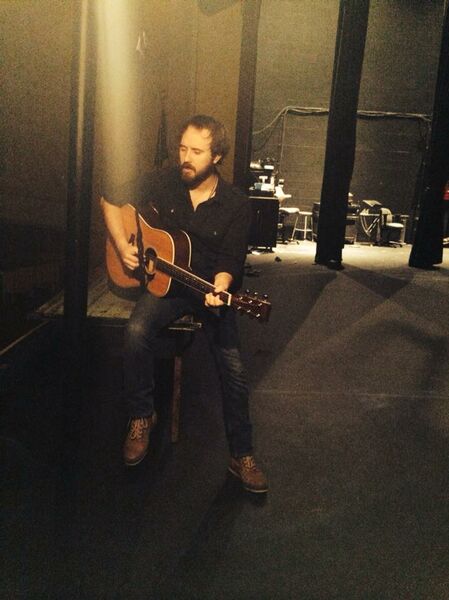 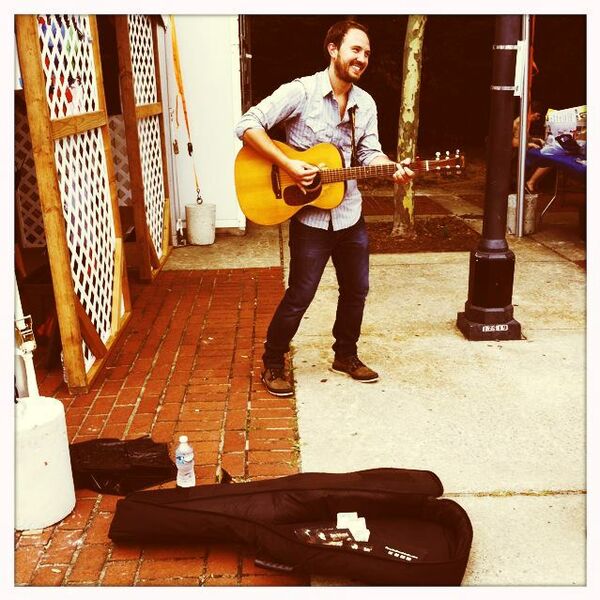 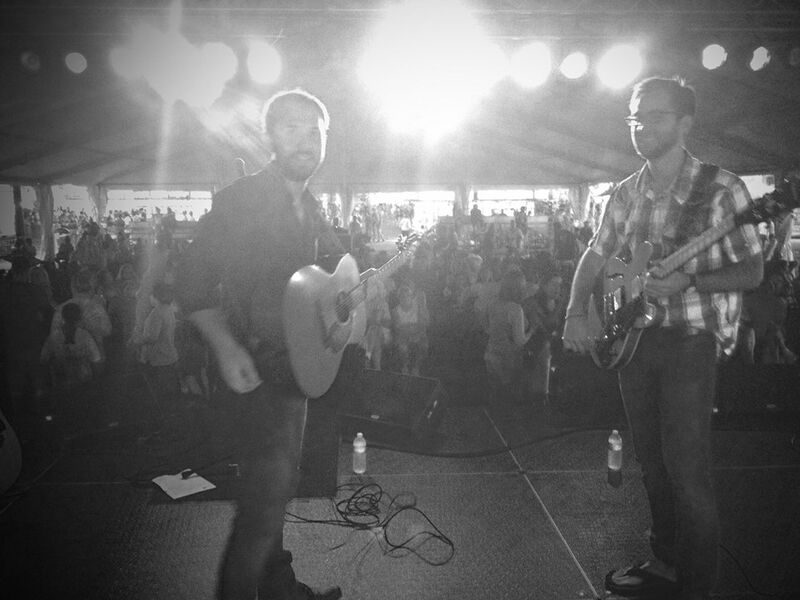 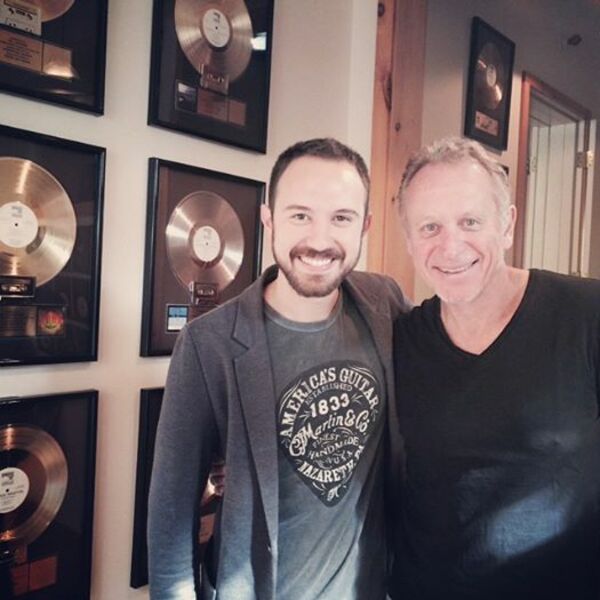 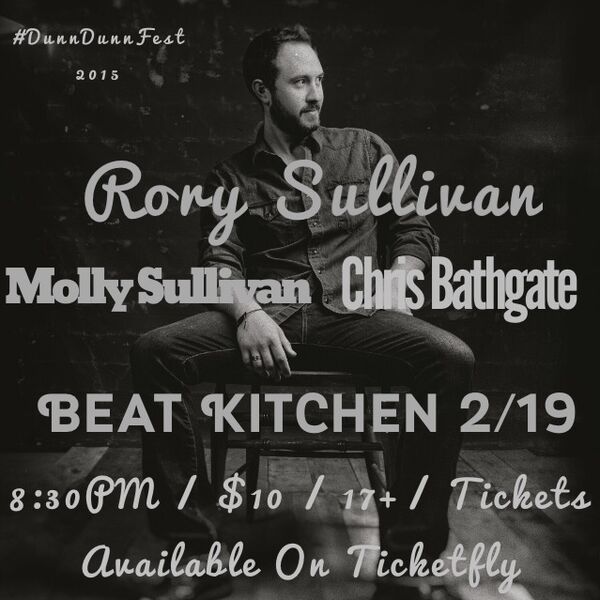 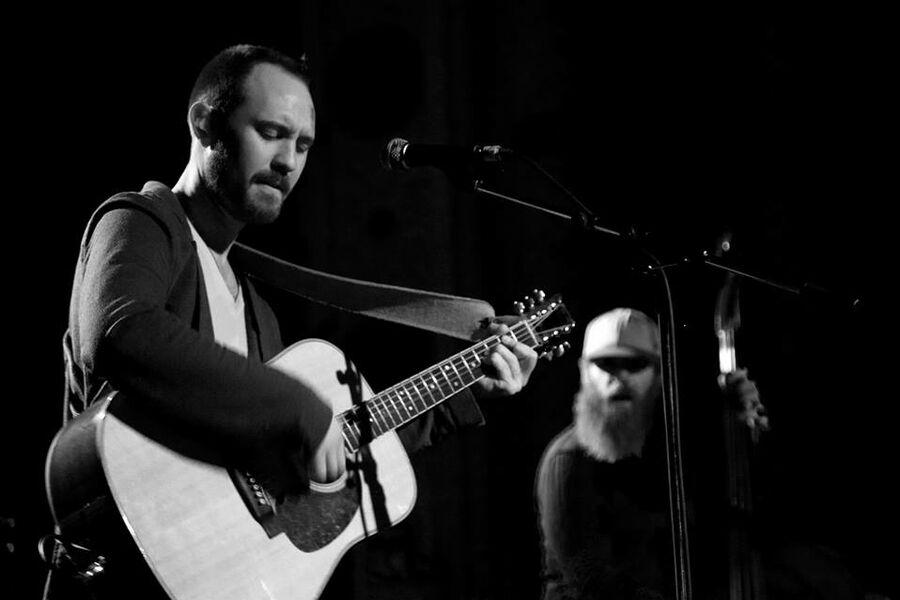 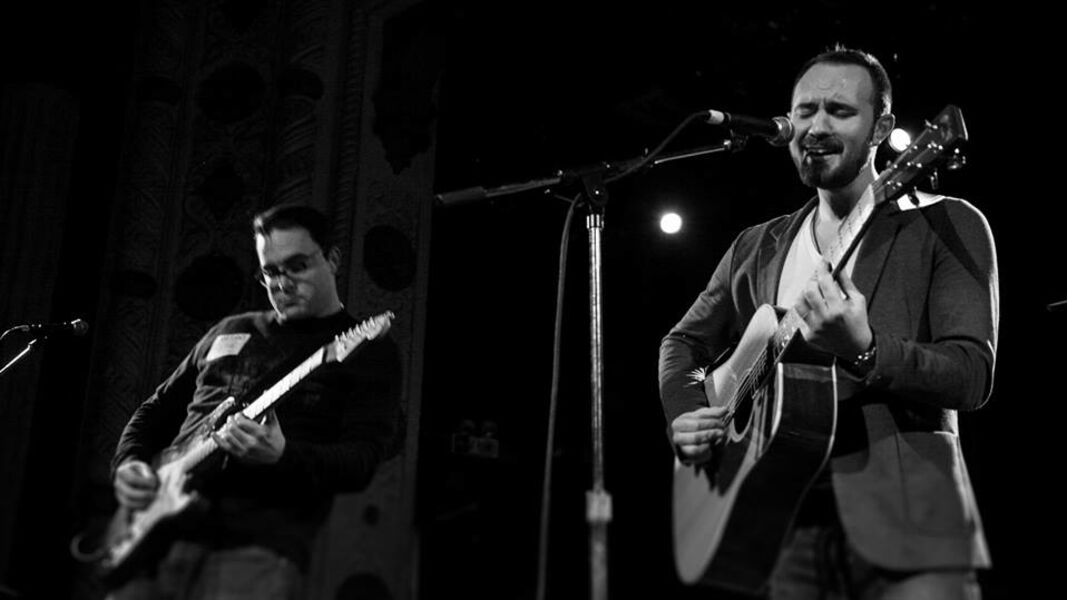 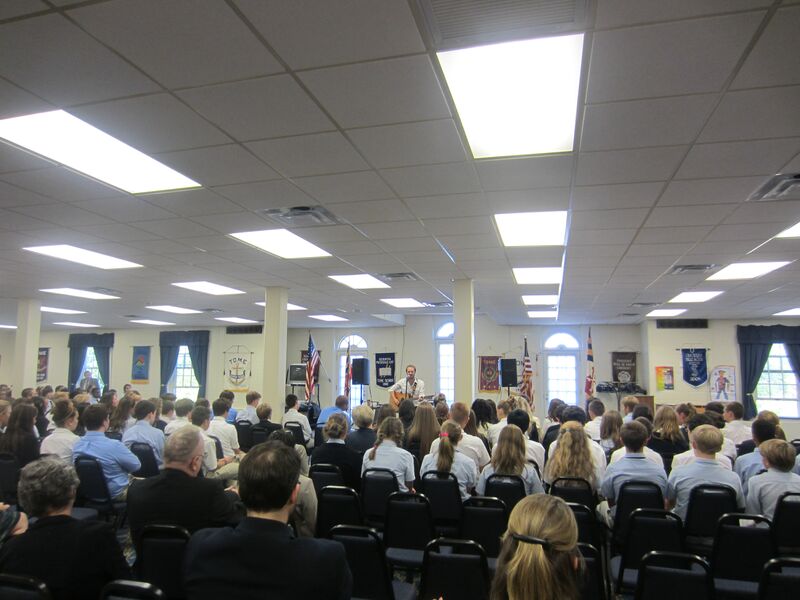 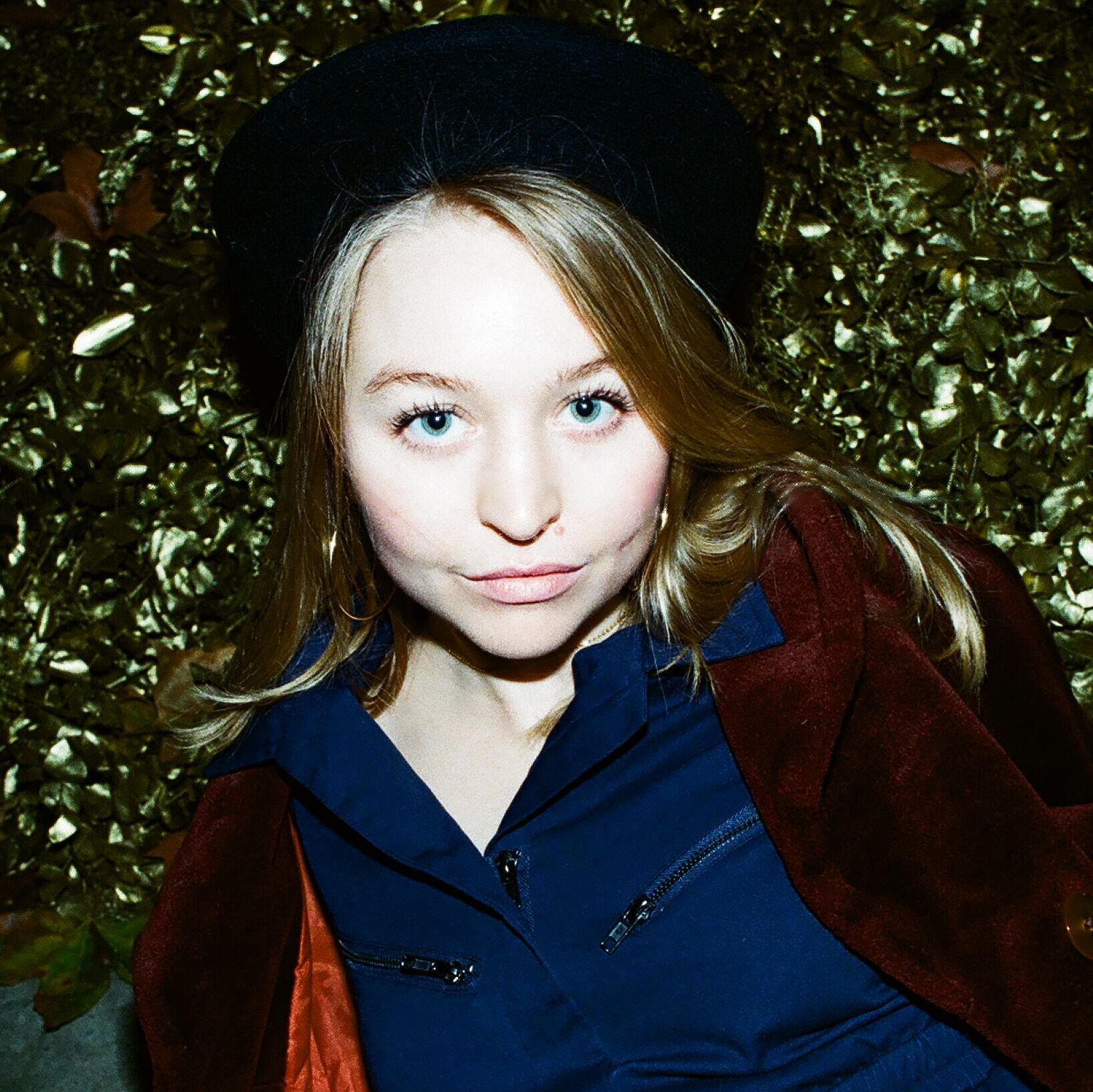