Singer Guitarist from Evergreen, CO - Will travel up to 500 miles
26
48 VERIFIED BOOKINGS
MEMBER SINCE 2012
ACCEPTS ONLINE PAYMENTS
$250 - $2000 per event
ACCEPTS ONLINE PAYMENTS
Thanks for taking the time to check out my site! I'm a Colorado-based singer and guitarist available for your next wedding, corporate event or private party. Voted "Best of" for 2017 & 2018 here on Gigmasters, I have played events all over Colorado & California (see list below). My repertoire is a mix of classic and current singer/songwriter, pop and rock from artists like The Beatles, Tom Petty, Coldplay and The Lumineers. You can check out my current song list by clicking on the "SONGS" tab (under my calendar). Thanks and feel free to reach out with questions and quote requests! Best, Scott

“We couldn't have asked for anything more from Scott- accommodating, talented, & ensured the PERFECT intimate mountain wedding! Would highly recommend having him be a part of your day!” -Kristina B. - Wedding at Pass Lake in Summit County, CO

bio:
Scott Warren is a singer/songwriter and producer living in Evergreen, CO by way of Los Angeles, CA and Saint Charles, MO. He releases original music as a solo artist and with the Americana duo Wounded Bird. This site is dedicated to his wedding & special event work which features mostly cover material. From 2001-2009 he fronted the alt/indie rock band Signal Hill Transmission. The outfit released two full length albums and a handful of EP's, the final via ATO Records. From 2009 to current he's released three full length solo albums, an EP with Wounded Bird and several singles. Songs from those releases have appeared in TV shows like Harry's Law, 90210, The League, Giada at Home and in films such as The Rocker and Firehouse Dog. As a composer, Scott co-wrote the music for Miramax Films' opening logo and the score for “Angels Sing” (Lionsgate), a film starring Harry Connick Jr and Connie Britton. As a producer/engineer he's recorded emerging artists MMCM, Chris Mathieu, Sarah Satya and Loretti, working out of his home studio "LET IT BLEED" in the mountains of Evergreen, CO. When not making music he can usually be found hiking around Colorado with his wife Becky and their two dogs. For booking inquiries reach out via the quote request tab or s_warren(at)mac.
(more)

My husband hired Scott to play at our wedding and he was great!! He was professional and easy to work with leading up to the day of our wedding. We loved him having play at our wedding! Several of the guests and our photographer stopped me to ask where my husband found him. Everyone was really impressed with Scott and we all really enjoyed having live music on our wedding day! I would highly recommend hiring Scott.

Scott was amazing - he accommodated all requests and was very punctual. His cover songs, sound and talent as a singer was a perfect fit to make my birthday party a memorable experience! Highly recommend. 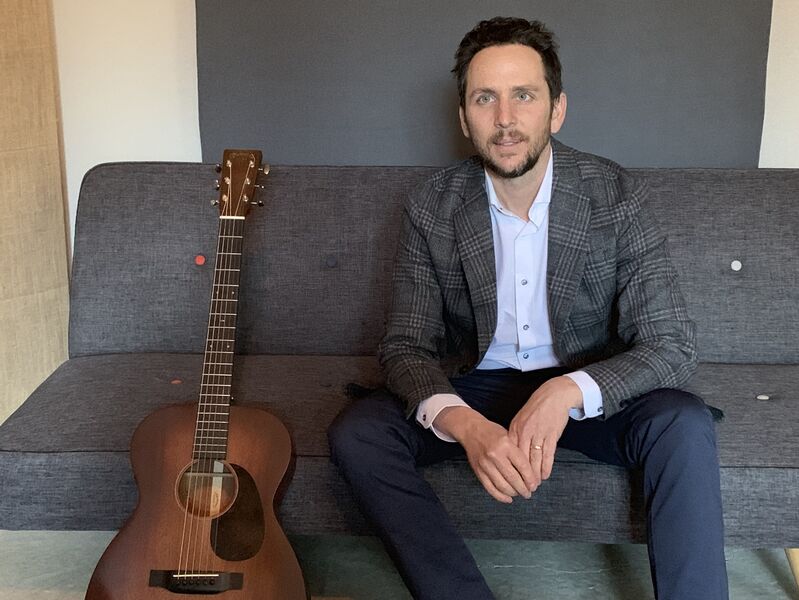 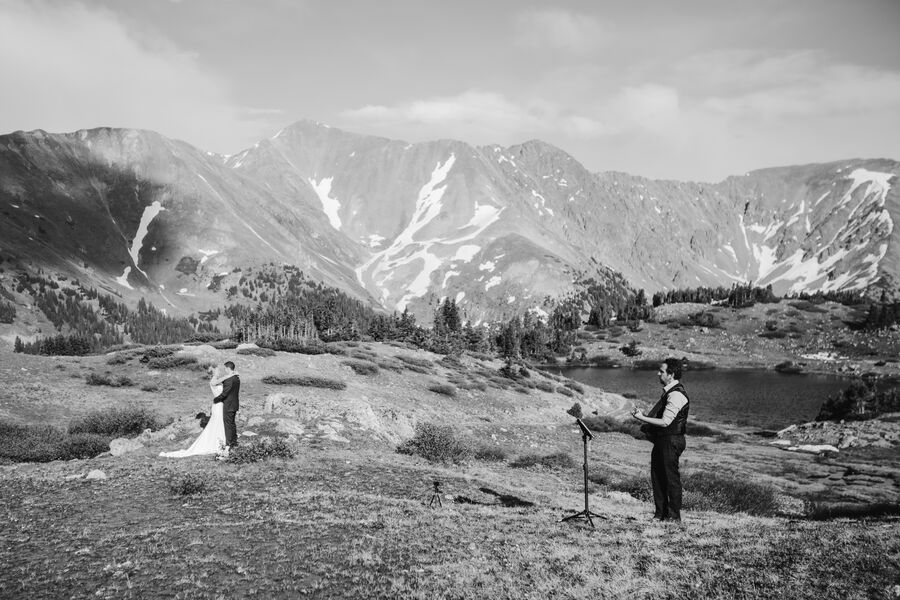 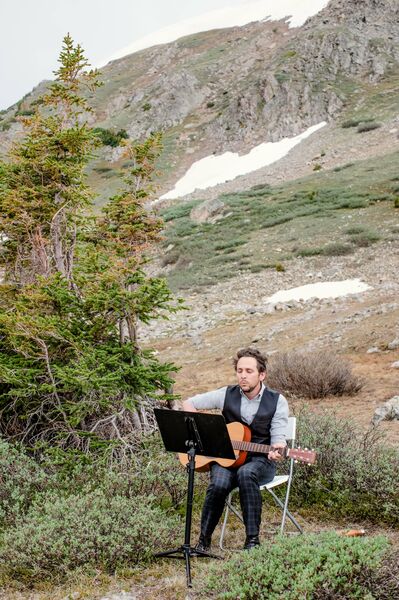 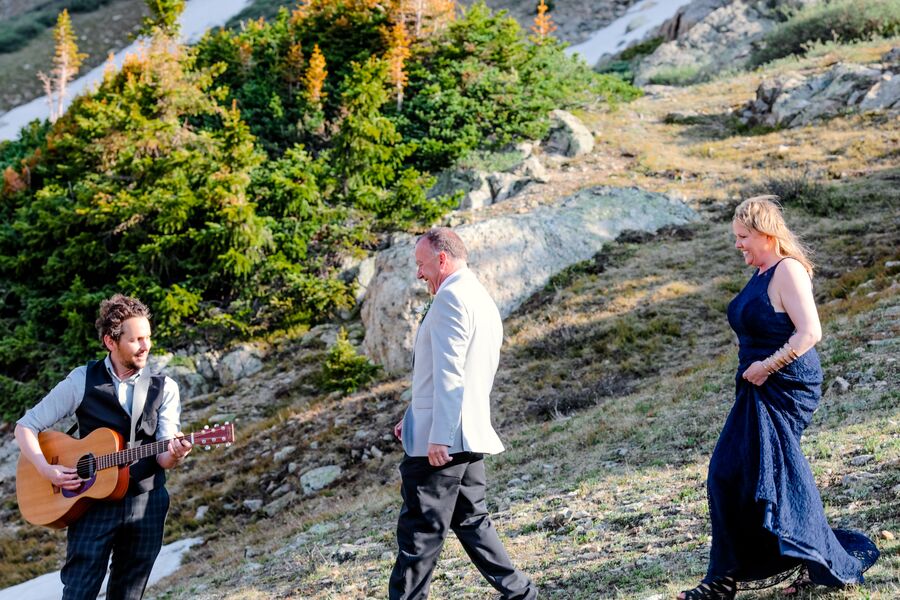 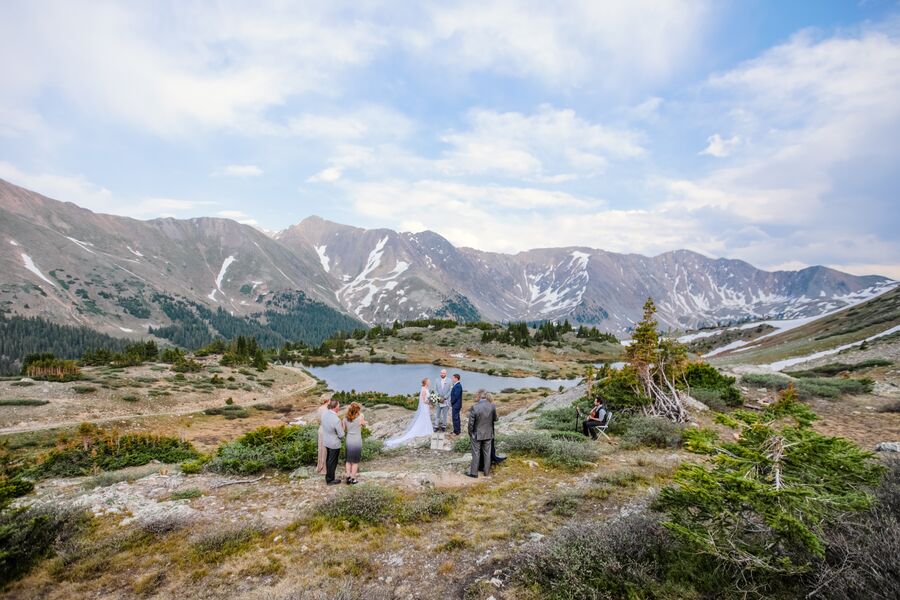 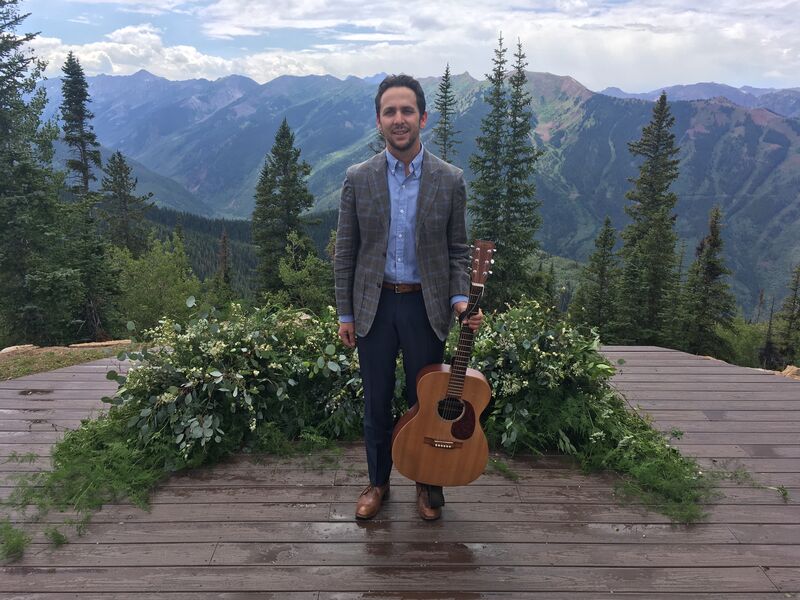 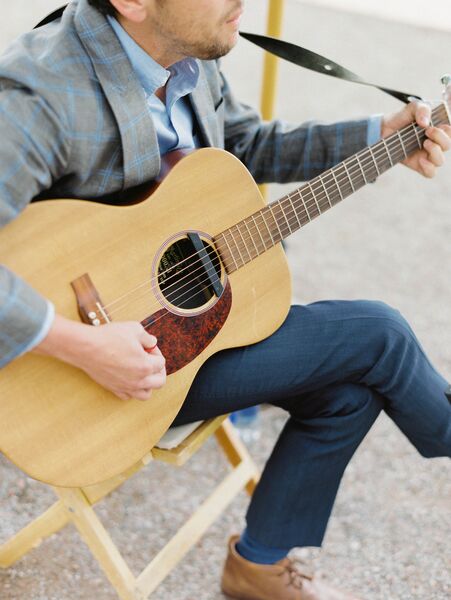 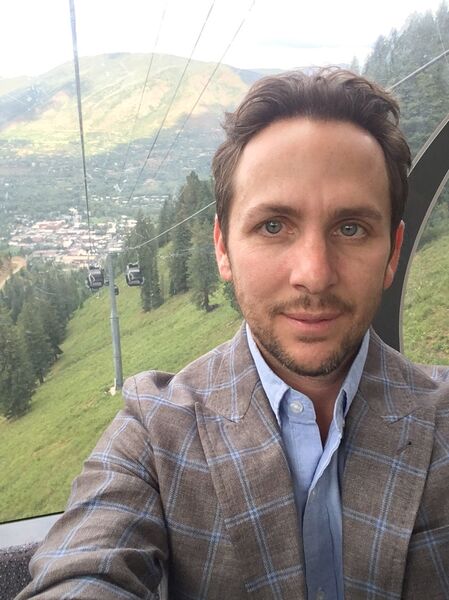 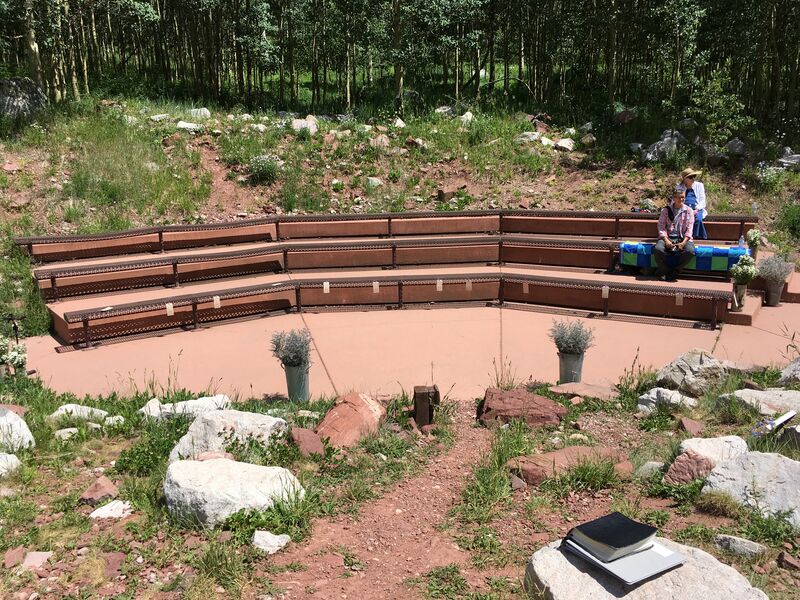 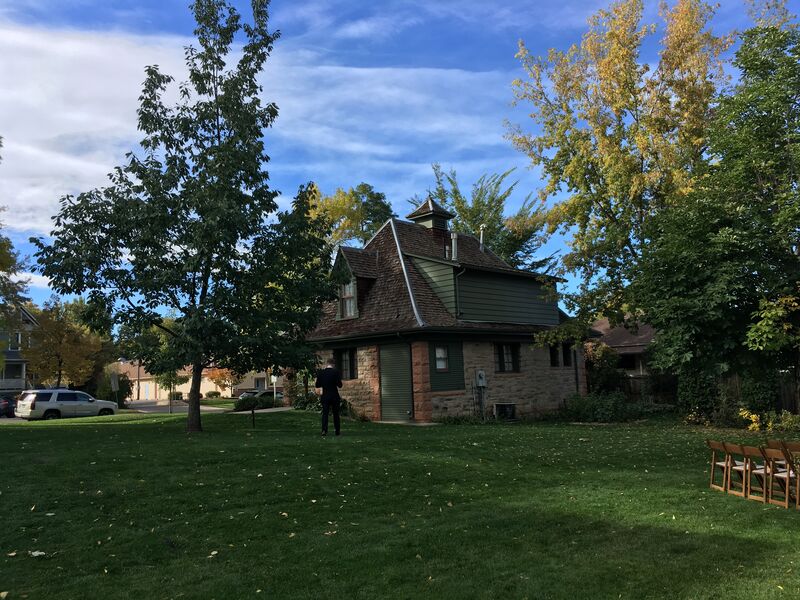 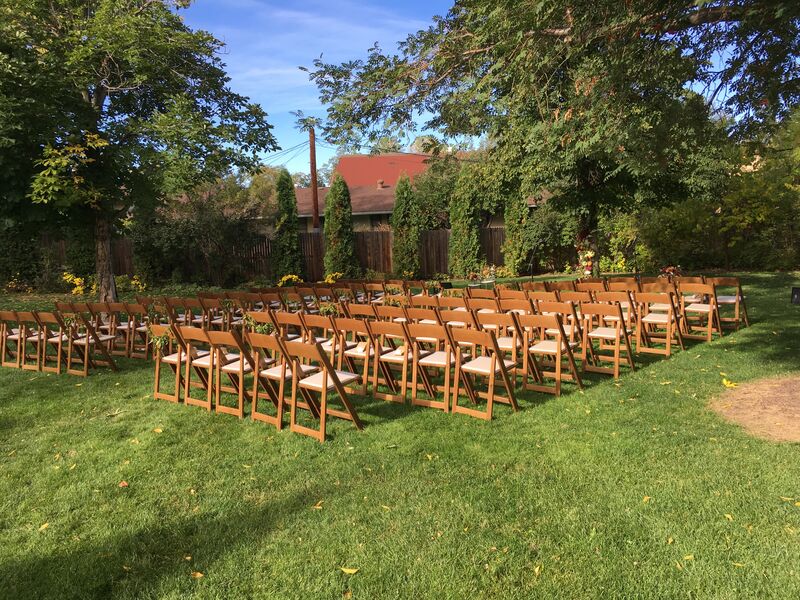 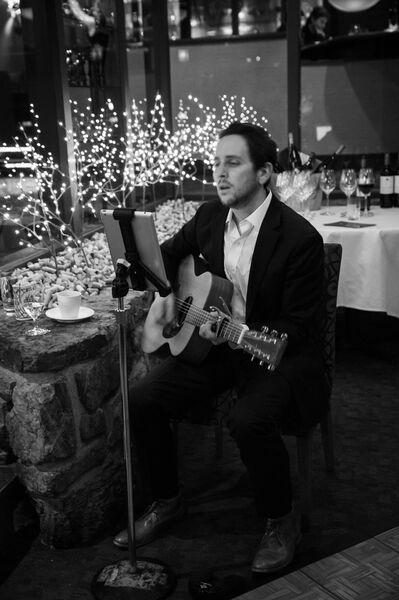 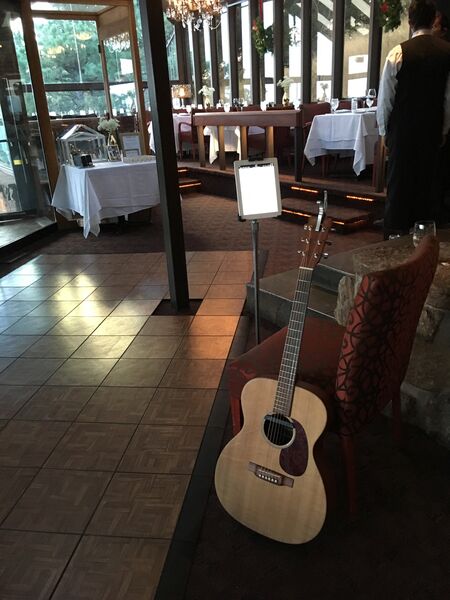 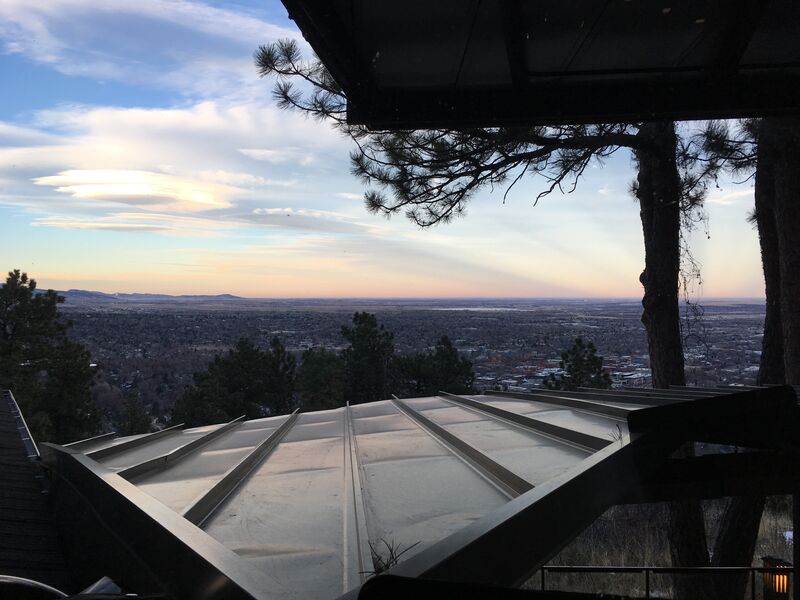 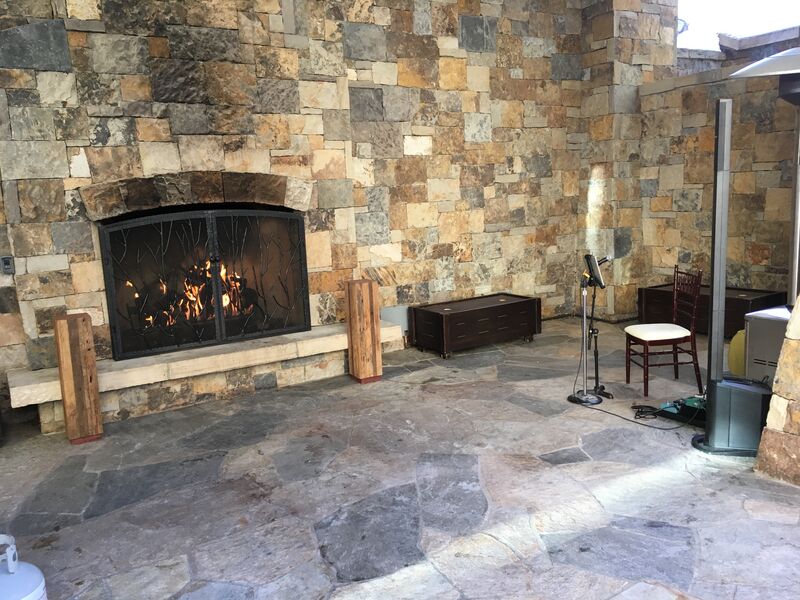 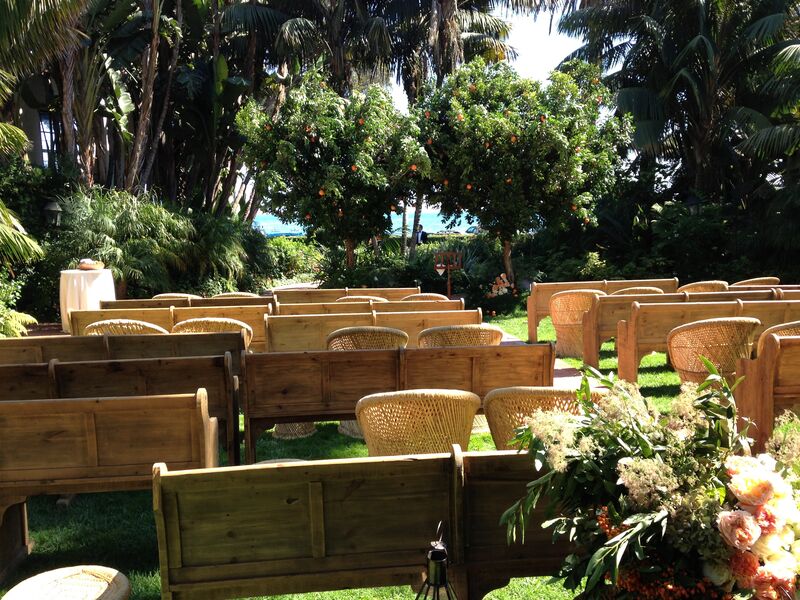 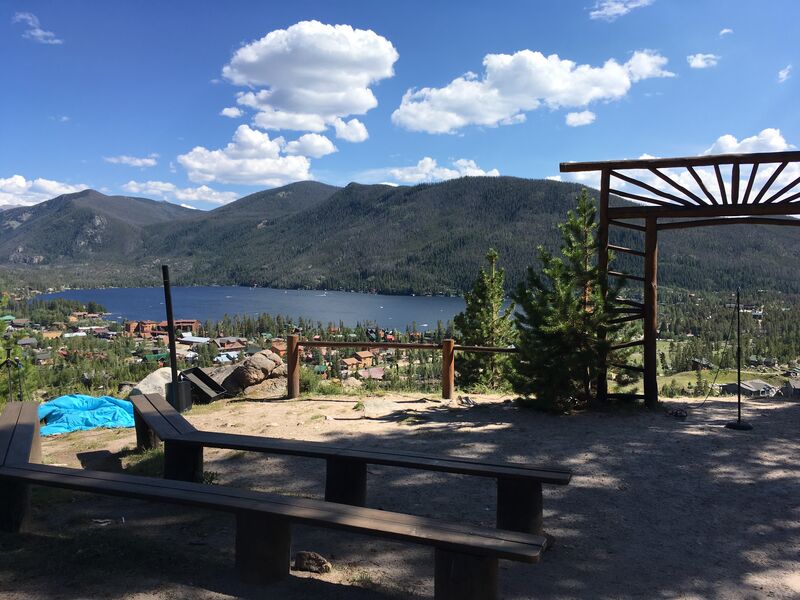 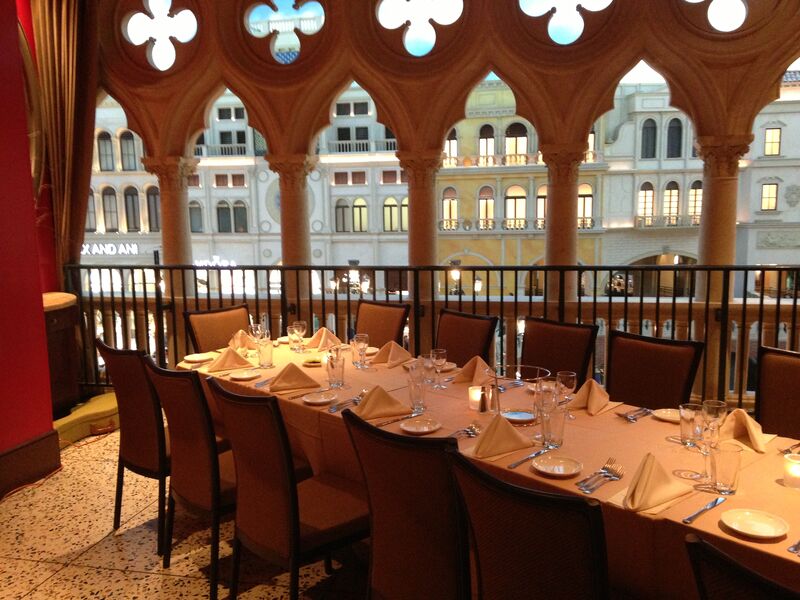 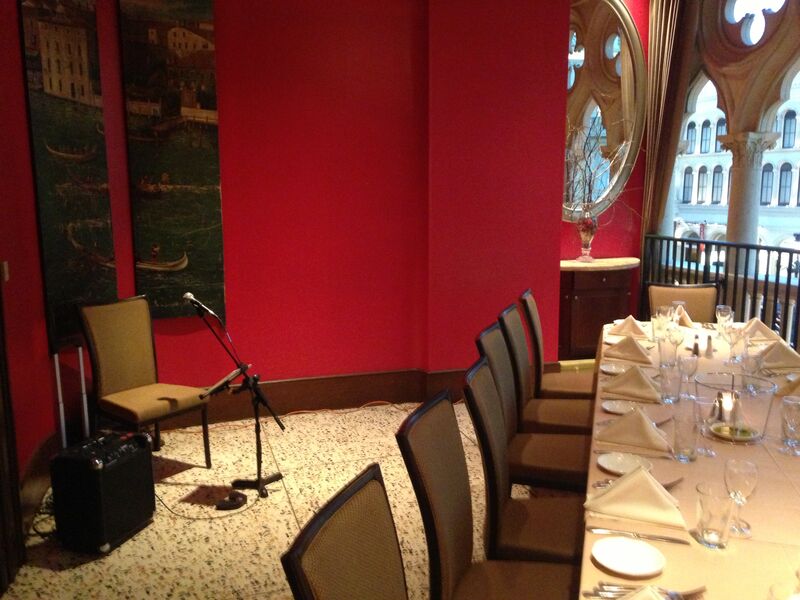 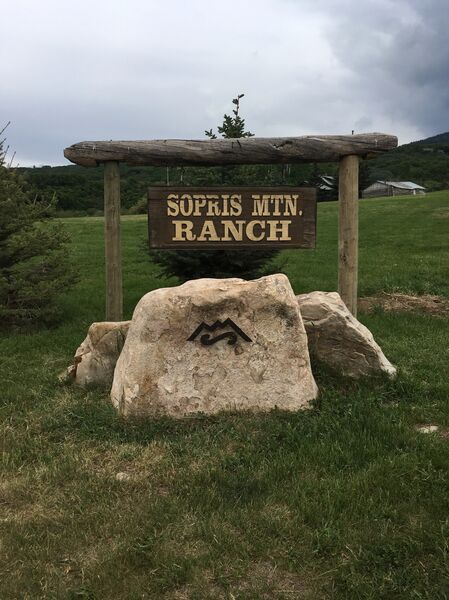 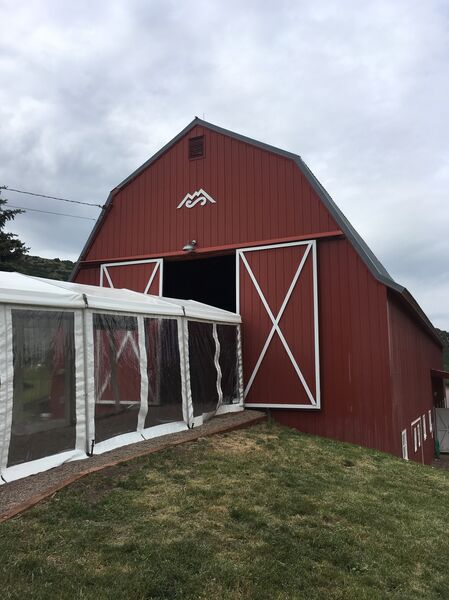 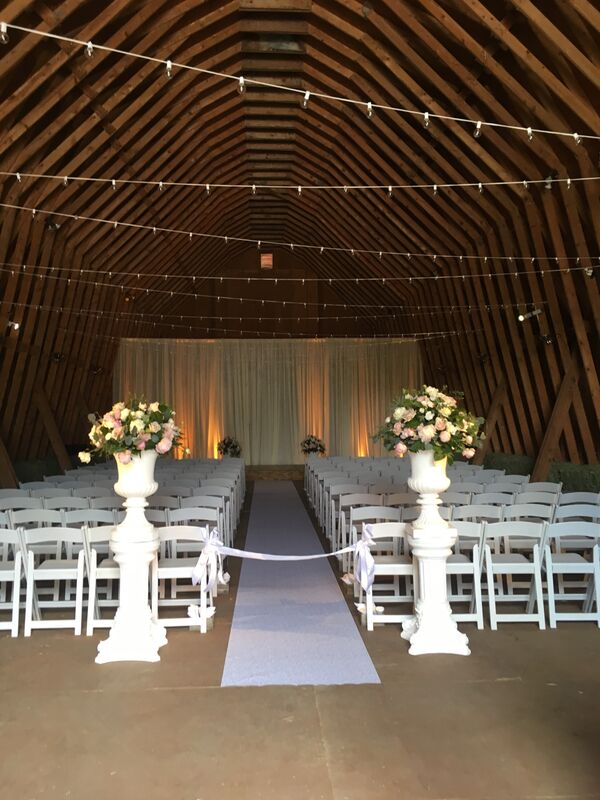 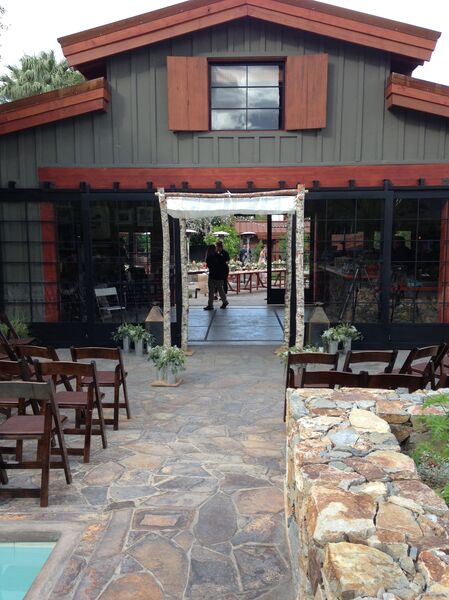