Blues Band from Parsippany, NJ - Will travel up to 10 miles
MEMBER SINCE 2014
$125 - $1200 per event
Son Lewis has been an active figure on the Blues music scene for some time. His work as a modern day exponent of the Blues, and R&B, has led him to recognition as a performer and recording artist. Son began playing Blues guitar in the 1960's, influenced greatly by artists as diverse as Robert Johnson, Hubert Sumlin (whom he accompanied on stage in December 2006), Otis Rush, and Elmore James. His own particular guitar style developed under the guidance of Blues guitarist Danny Kalb (founder of the Blues Project, a seminal Bluesband of the 1960's). Lewis' reputation has been built upon solid live solo performances and with his own SON LEWIS Blues Band, which has featured former members of MINK DEVILLE, THE RICKI LEE JONES BAND, THE JITTERZ, EXUMA, IMPACT, THE SHOTS, and CASTLE BROWNE. As a solo artist, performing the traditional country Blues, and with his band, rocking juke joints with electric blues, Son has become known as a faithful, and loving interpreter of this nearly lost musical art form. In live performance, TV, radio, and on recordings, Son Lewis has proved to audiences everywhere that the Blues is a vibrant, and exciting form of musical entertainment!

TELEVISION: The Mark Dacey Show, Blues in the Night, The "V" Channel Magazine, The Blues with Karon Brandt, Shirley Keller's Folk People, Horses Sing None of It, Oakland TV 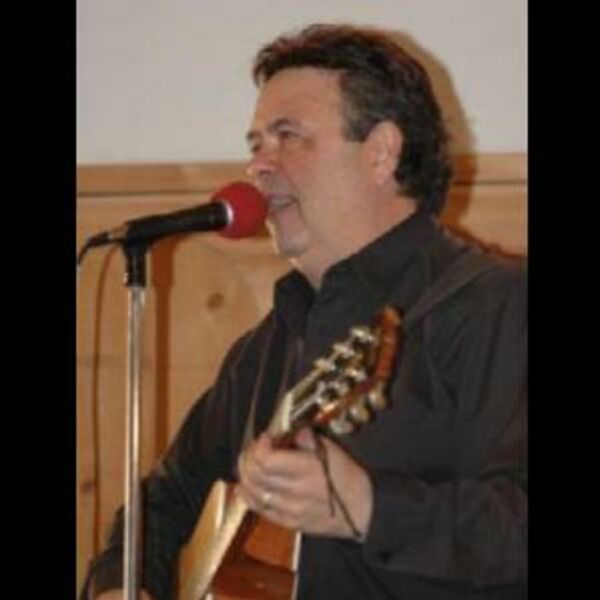 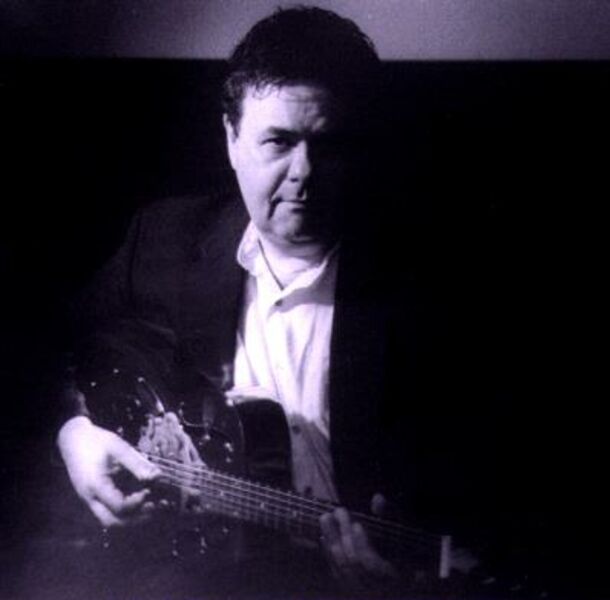 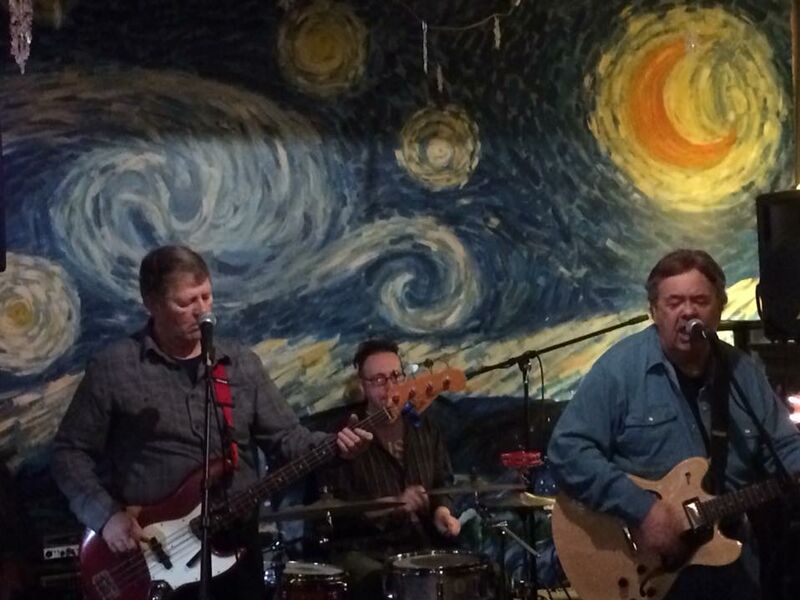 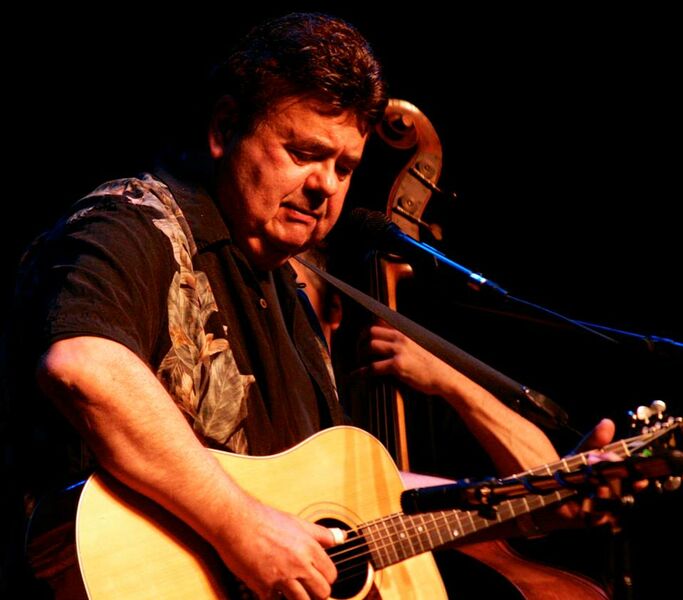 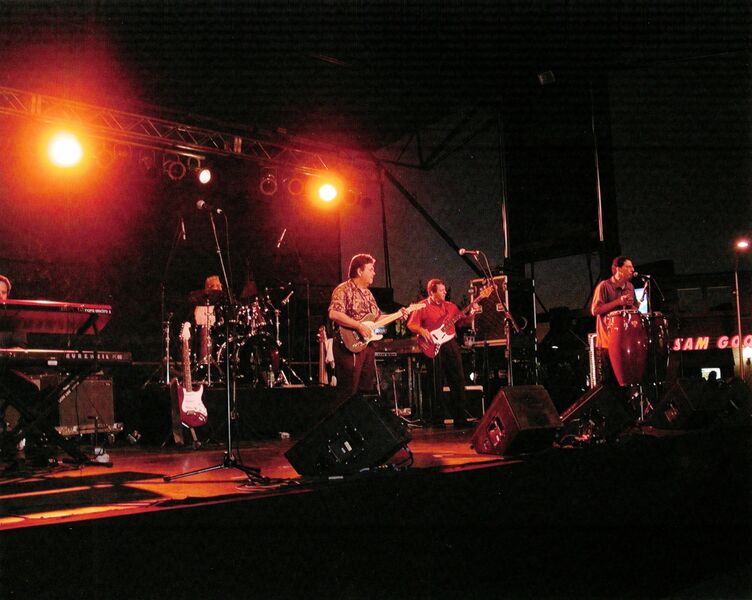