Acoustic Guitar from Largo, FL - Will travel up to 100 miles
MEMBER SINCE 2009
$100 - $1000 per event
Thaddeus is a singer/songwriter from the Pittsburgh area
who has spent much of his life on stage. He draws an
audience of music lovers from all genres with his diversity
and dedication. Putting his heart and soul in every
performance, Thaddeus offers us all a brief escape as we get
lost in song.

For the first time in 20 years, Thaddeus is happy to devote
his entire career to establishing himself as a singer,
songwriter, guitarist, and performer. Bringing you a mix of
original songs as well as some of his favorites, he is
influenced in part by musicians such as Keith Urban, Bob
Dylan, Neil Young, Ryan Adams and, of course, The
Beatles.

In addition to being a solo artist, Thaddeus currently fronts
“The Defendants” as lead singer and guitarist playing
mostly 70’s and 80’s classic Rock.

With extensive experience in Guitar, Bass, Drums, Percussion, lead and
back up vocals, Thaddeus has had the pleasure of being a
part of many projects and recordings including CD releases
from other Pittsburgh local artists Common Ground, The
Coyotes, Jeff Wiley, and Wiley Hill. 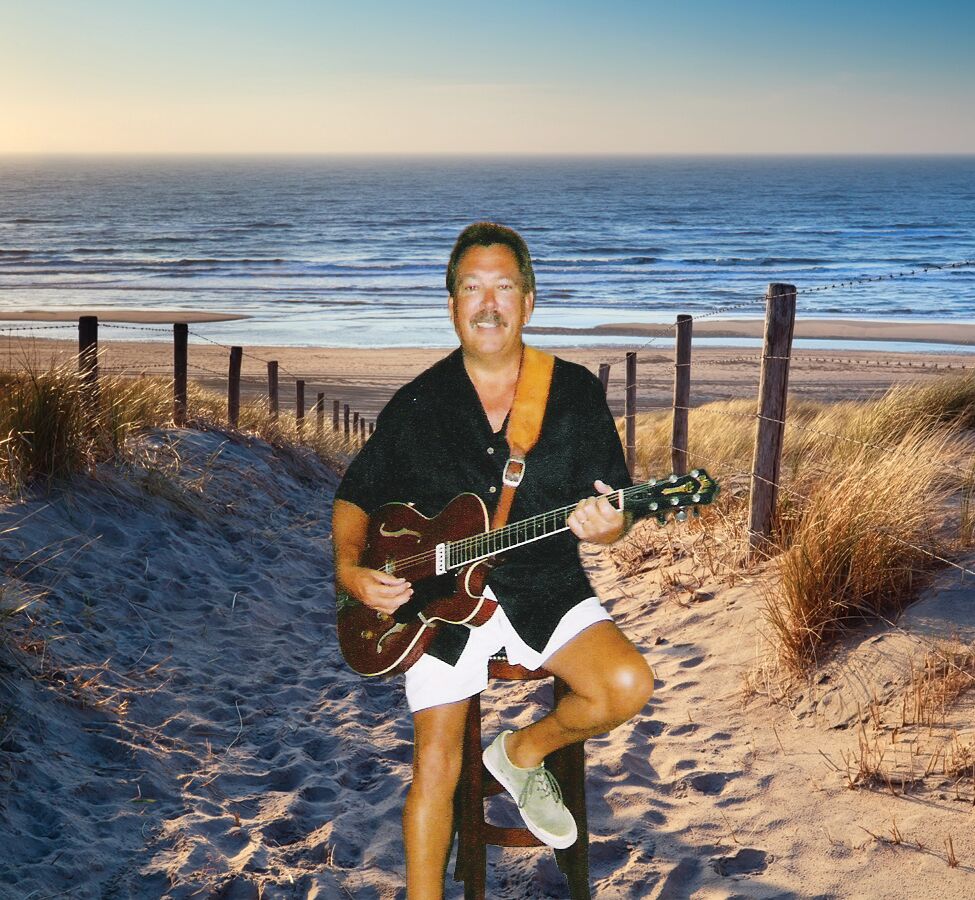