Acoustic Guitar from Charlotte, NC - Will travel up to 10 miles
1
1 VERIFIED BOOKING
MEMBER SINCE 2015
$200 - $250 per hour
VIRTUAL SERVICES OFFERED
Tom Billotto has been s a full-time professional musician in the Charlotte NC area for over 28 years, averaging 150-200 performances per year. He's been voted “Best Local Acoustic” musician by “Charlotte's Best” magazine and has a Music Performance Degree in Classical Guitar and Voice. Repertoire is weighted by traditional Jazz standards, Bossa Nova/Latin, Chet Atkins, James Taylor, Beatles, Frank Sinatra, Classical Guitar, etc. Tom can perform all instrumental pieces or a combination of vocal and instrumental selections. Although his repertoire is diverse, his sound is mellow and best-suited for easy-listening venues and events. Can perform private/corporate events, wedding ceremonies/cocktail hours/receptions/rehearsal dinners. His complete bio and audio samples can be found on

In addition to Tom's solo act, he appears regularly with several of Charlotte's most highly-regarded musicians in various duo and trio settings.

Tom was the perfect addition to our wine and cheese event. He was professional, great at communication leading up to the event, and did an amazing job entertaining! We would absolutely use him again.

Thanks so much, Callie. I'm delighted that it went well. Tom 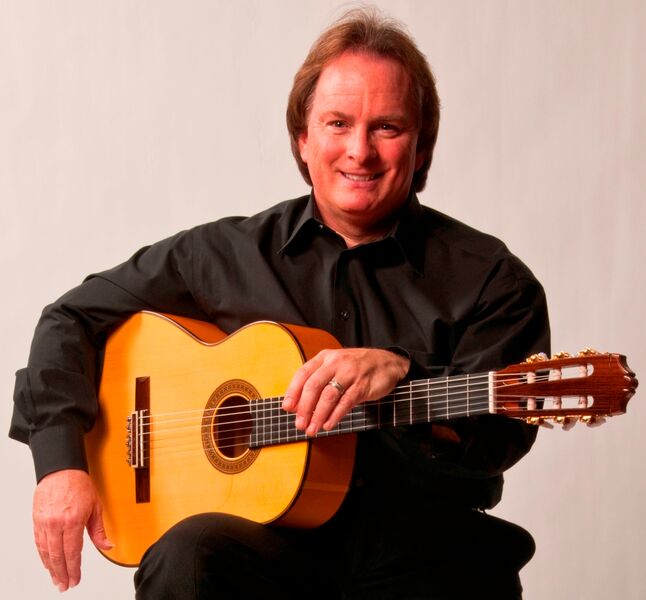