Trevor founded the Boulder, CO jam band, Running With Sally, with drummer Chris Sheldon (Phix, Great American Taxi, DeadPhish Orchestra) in 1997. Their singular album, The First Sally, was released under the HapiSkratch record label in 2000. Shortly after being named Boulder Weekly's Best New Band of 2002, Trevor was asked to join Zuvuya, a touring project of drummer, Michael Travis (The String Cheese Incident, EOTO) and Xander Greene, as its opening act and road manager. In the summer of 2005 he moved to the Caribbean island of St. Croix, USVI where he spent a couple of years playing the beach bars and nightclubs, honing his acoustic skills with Matt "Planet" Planer on the trumpet (Lord of Word and the Disciples of Bass). In 2007, Trevor returned to Boulder's frenetic music scene and formed The Higher Good with his old friend Chris Sheldon and Paul Murin (Phix, DeadPhish Orchestra). The powerhouse rhythm and improvisational skills of his bandmates matched with Trevor's songwriting and vocals quickly led to performances at legendary Colorado venues like the Fox Theater, Boulder Theater, and Quixote's True Blue.

The Higher Good dissolved in 2009 and Trevor returned to St. Croix where he spent a few years working for PBS. His acoustic duo, The Gun Bros., became an island favorite and enjoyed special guest appearances from Boulder by Chris Sheldon and bassist, Brian Adams (Phix, Great American Taxi, DeadPhish Orchestra). In 2012, Trevor left the Caribbean for Madrid, Spain to work on his Masters in Visual Media and built a successful digital media firm in South Florida. Following a 4-year hiatus from performing, he rejoined his Running With Sally bandmates for a reunion show in the fall of 2016, accompanied by many friends and local heroes. Feeling the love, he resolved to begin again and joined a project shortly after relocating to Savannah, GA in 2017. Following an exciting couple of years playing the local hotspots with the band that came to be known as Mostly Goodspell, he's focused again on connecting with his audience through solo engagements and producing a new album of original music. Most recently, he was a featured artist as part of the ongoing Rising Creek Music Series in Statesboro, GA. Stay tuned!
(more)

Trevor was an absolute pleasure to have and work with! Everyone at our club enjoyed his music as well as his set up he provided himself (brought lights and jazzed up his area). During his breaks he was comfortable talking with our members and staff and got along great with everyone. We will definitely be inviting him back!

Thanks so much! It was a fantastic venue and an inspiring journey. The entire team was a pleasure to work with and the audience was very warm and inviting. 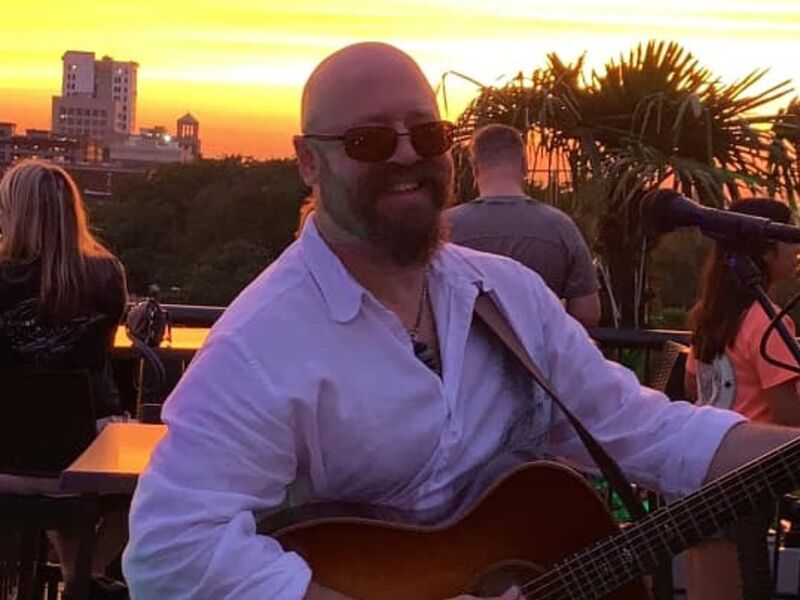 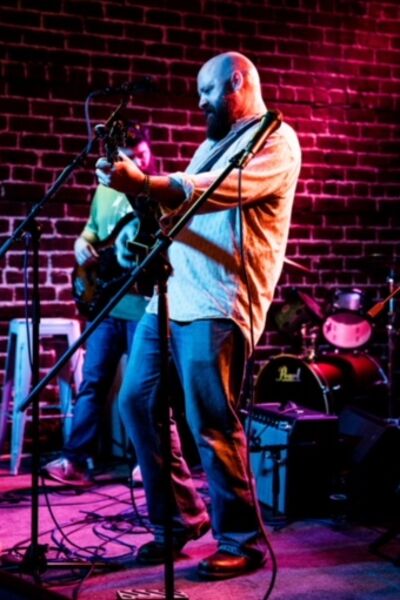 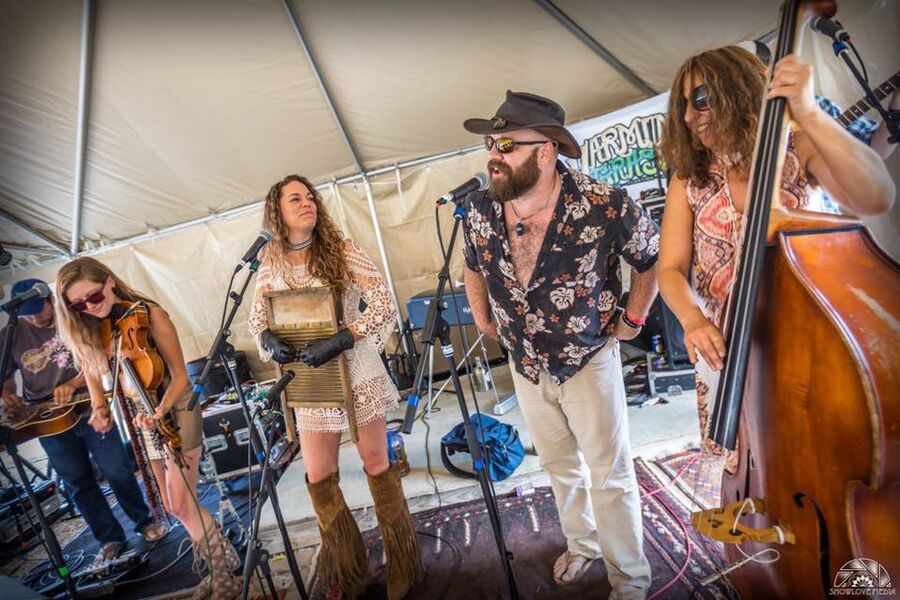 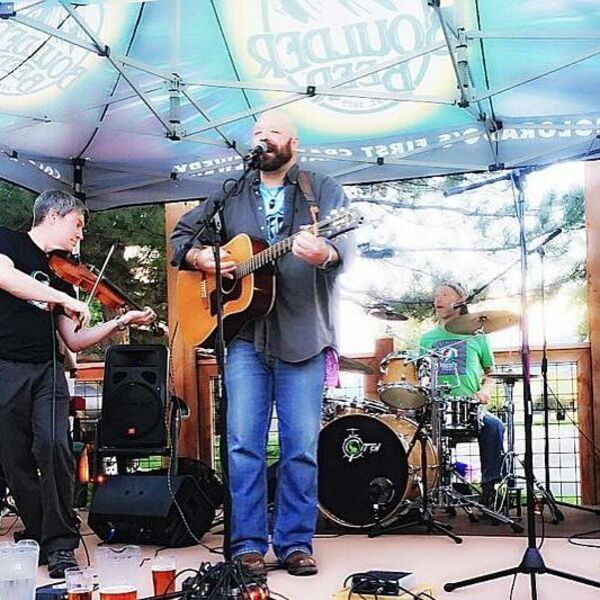 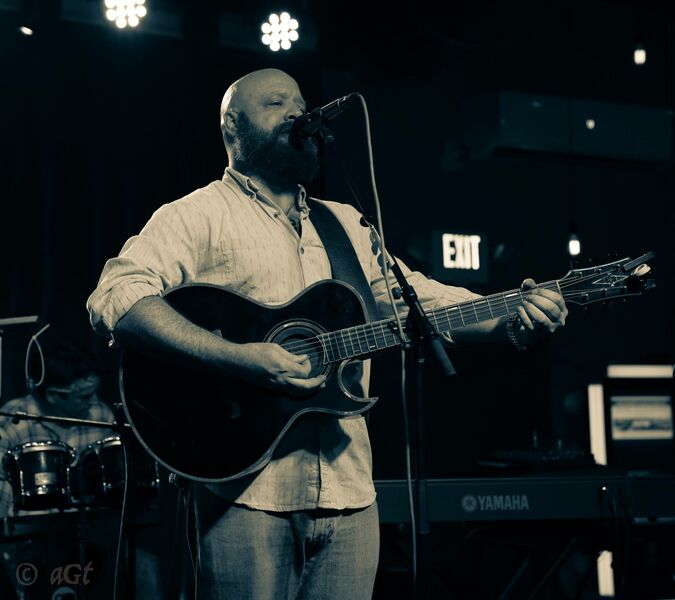 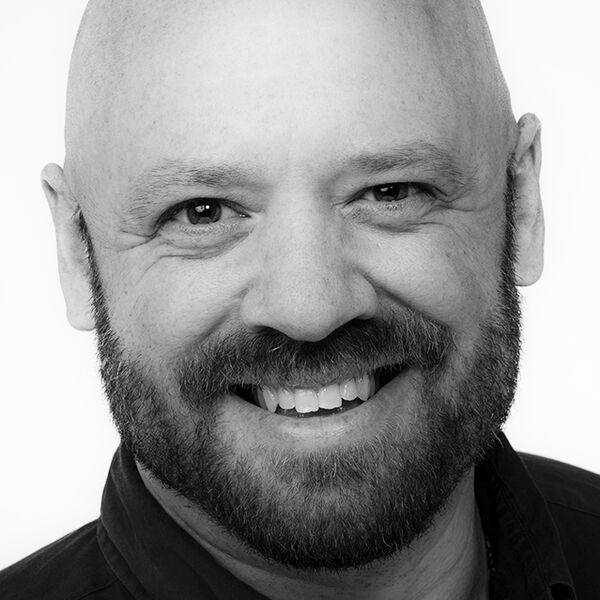 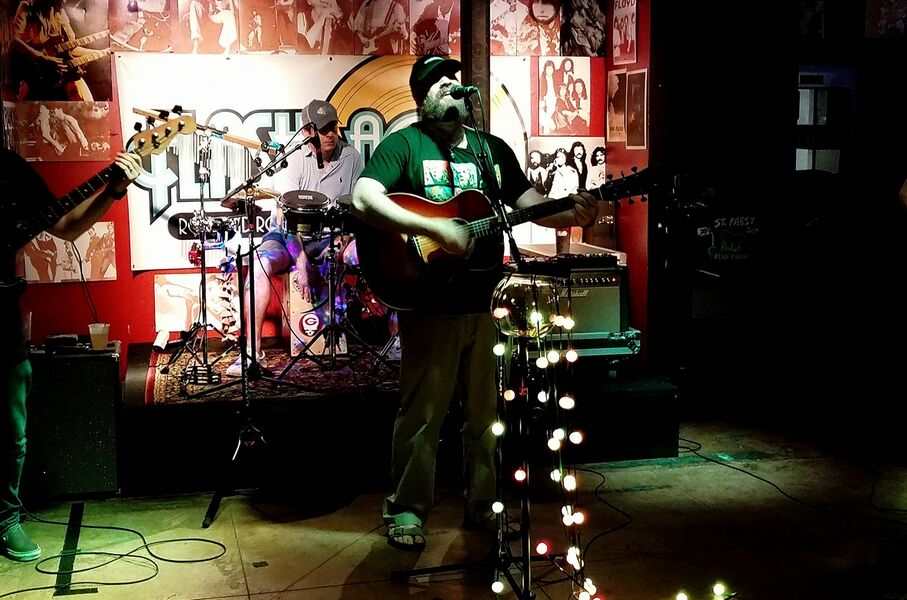 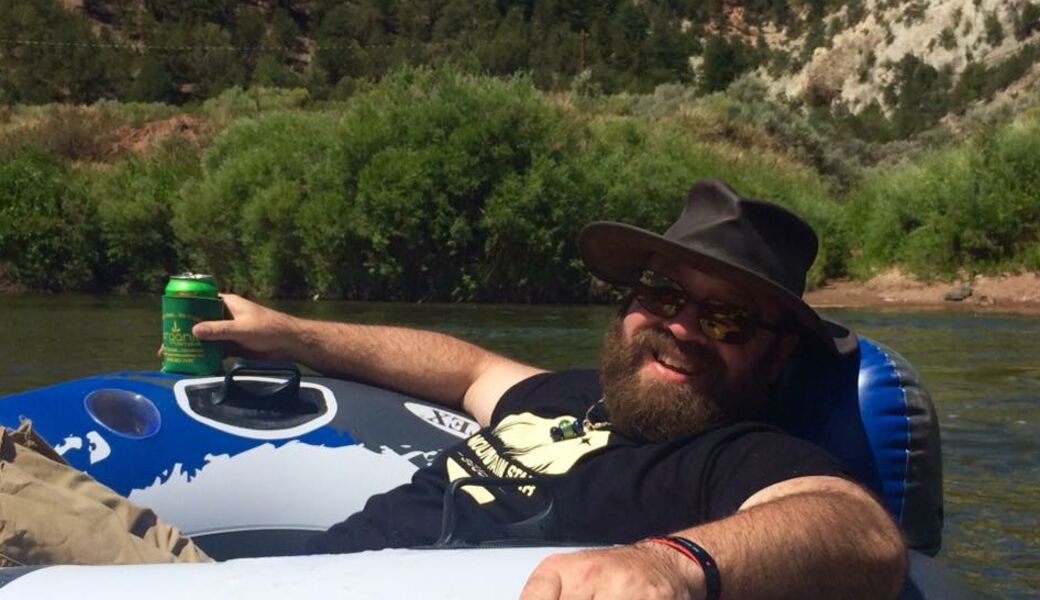 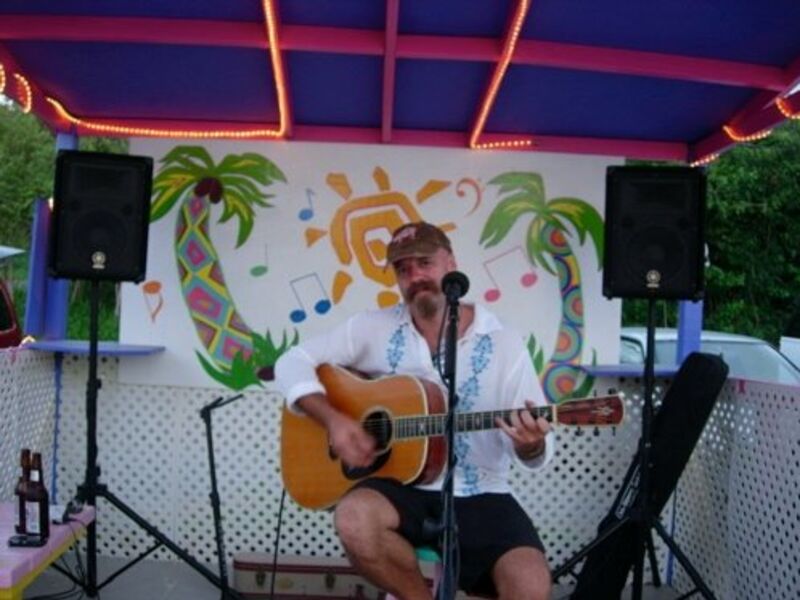 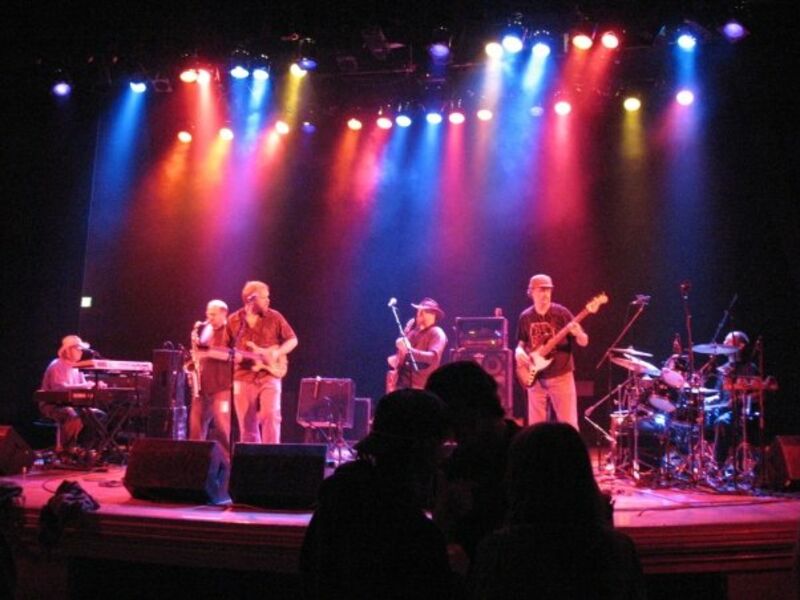 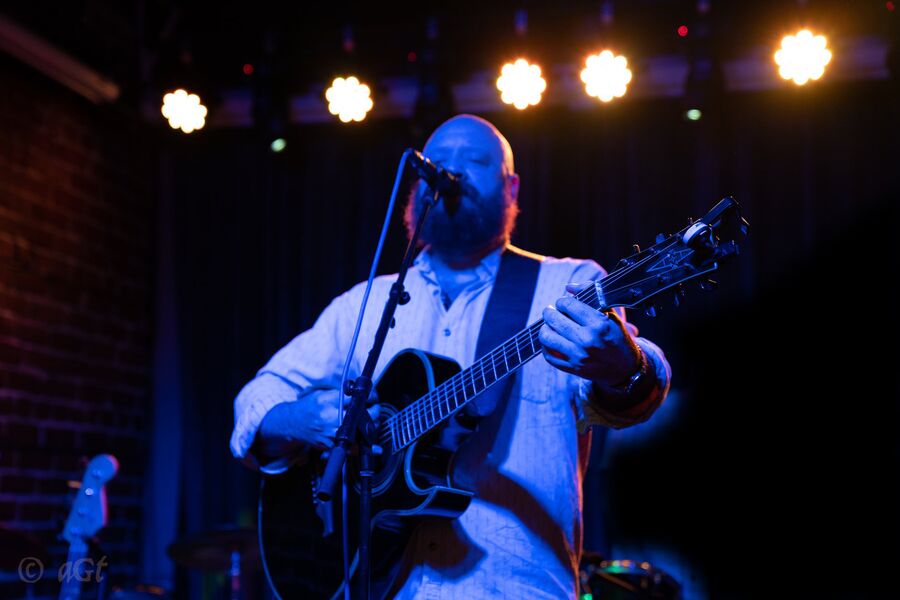