Ambient Guitar from Philadelphia, PA - Will travel up to 100 miles
1
1 VERIFIED BOOKING
MEMBER SINCE 2016
$200 - $1000 per event
"Wanamaker Lewis has to be the best guitar and banjo picker to come out of Philadelphia in ages. His guitar work is always top notch and the extreme talent and musical excitement he displays on stage is legendary. No doubt about it---Wanamaker Lewis is a master player and vibrant band leader from swing to blues to high-powered bluegrass!"
Gene Shay WXPN, Folk Alley, Sirius XM Satellite Radioer

Wanamaker Lewis is an extremely versatile musician.
In addition to his solo guitar playing-He leads a Chicago Blues Band, A Classic Bluegrass Band and his newest project A Gypsy Swing/Americana Band. He also has given many concerts on solo guitar.
He was a member of The John Herald Band from 1976-1980-playing venues from The Greek Theatre in Berkely California to Carnegie Hall in New York.
He then formed The Lewis Brothers,Phila.'s premier bluegrass band. They have played Venues like The Philadelphia Folk Festival, Sellersville Theatre and many clubs in the North Eastern U.S.They toured Holland in 1988.

In 1999 Wanamaker Lewis followed his muse expanded to new musical areas-forming the Wanakaker Lewis Band a tight 4 piece Blues Band.They have thrilled audiences in venues like the Sellersville Theatre and State Street Blues Stroll.
Wanamaker Lewis's newest project is The Philly Rhythm Kings. A Gypsy Swing/Americana band. Reaching into the the music of Django Reinhardt as well as American jazz and blues genres. They have played at The Spring Gulch festival and will be making their debut at The Sellersville Theatr co-billing with The Hot Club Of Cowtown.

The Blues band is an 4 piece ensemble consisting of guitar, harmonica, bass and drums.With Wanamaker on guitar and vocals and harp virtuoso Seth Holzman and a tight rhythm section these guys generate a lot of power and excitement with virtuoso soloing and "in the pocket" arrangements of classic Chicago Blues and more!

The Lewis Brothers have been Philadelphia's best bluegrass band.

[ blues/folk ] Wanamaker Lewis is best known as the banjo-playing leader of local bluegrassers the Lewis Brothers, but there's not a banjo in earshot on the new self-titled/self-released album by the Wanamaker Lewis Band. His electric guitar takes the lead on most cuts, backed by a tight blues quartet that radiates good times with the accent on the uptempo. Slow dancers may want to run the Little Walter classic "Sad Hours" on repeat, stretched to over seven minutes of Seth Holzman's extraordinary blues harmonica and Lewis' pensive picking. This is dreamy stuff. —Mary Armstrong"
Mary Armstrong - Philadelphia City Paper
" This just in: Here's what Lisa Rich of The Trenton Times wrote on May 25th 2012: When you see him on stage, you might as well call him master. Wanamaker Lewis is known as one of the most talented banjo players to come out of the tristate area. His level of skill goes beyond mastery into the ranks of the Jedi. Tomorrow night, he and his blues band are coming to Triumph Brewing Co. in New Hope, Pa. As a musician and songwriter, Lewis is versatile and varied. He leads his blues band, a bluegrass group and his newest project, which focuses on Gypsy swing and Americana. The tight four-piece band featured tomorrow has been around for more than a decade, and it shows. Attendees can expect high-energy, seductive rhythms, and a whole lot of soul with an ensemble of guitar, harmonica, bass and drums (Lewis is on guitar and vocals). The focus: not only arrangements of classic Chicago blues, but modern spins on the classics as well. "
Lisa Rich - Trenton Times
(more)

Mr. Lewis was a great addition to our corporate cocktail party. He is a fine player and a very nice man. I highly recommend him for any occasion.

Susan Thanks so much- it was a pleasure! 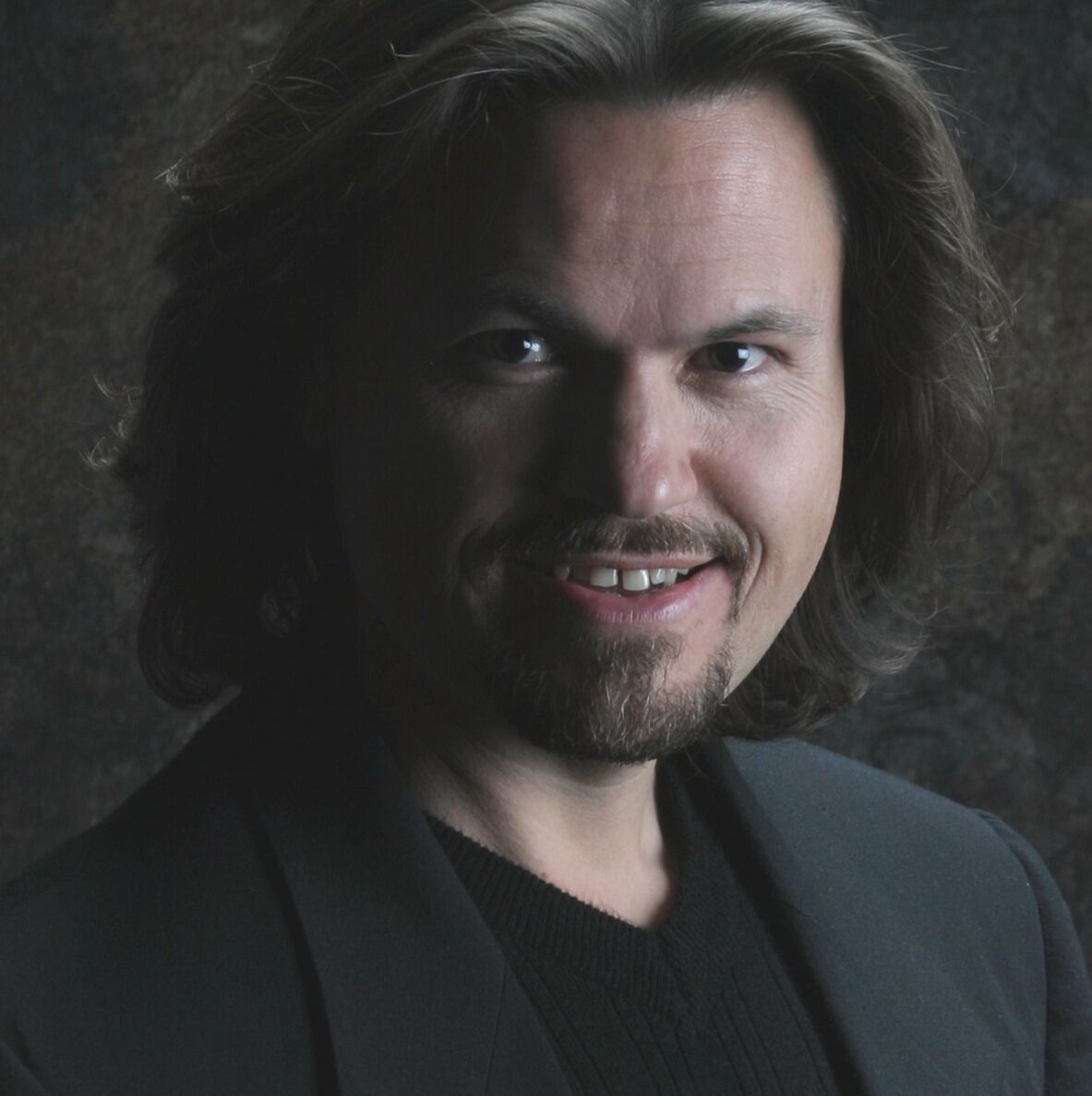 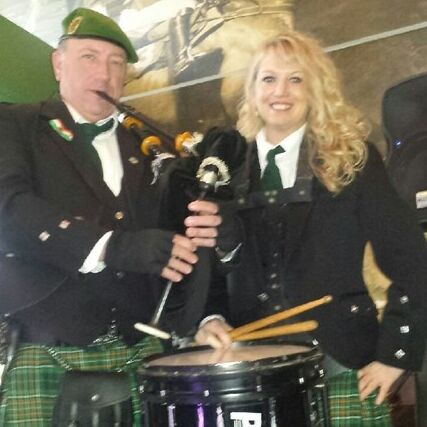