Acoustic Guitar from Atlanta, GA - Will travel up to 750 miles
35
56 VERIFIED BOOKINGS
MEMBER SINCE 2013
ACCEPTS ONLINE PAYMENTS
$300 - $1200 per event
ACCEPTS ONLINE PAYMENTS
VIRTUAL SERVICES OFFERED
GigMasters Best Of 2014, 2015, and 2016 Award Winner! Brandon Shane Reeves, a 30 year old singer-songwriter based in Atlanta, Ga. has been playing music for over half of his life. Brandon began playing guitar and singing in church at 14 years old. After a few years of playing in church and local coffee shops in his hometown of Augusta Georgia, he decided to branch out. Now a full-time musician and performer, Brandon has spent the last 10 years playing music in churches, restaurants, and bars around the Southeast. Along the way, he has also played plenty of weddings, rehearsal dinners, private parties, and corporate events.

With an extensive and diverse set list, Brandon is prepared to entertain at your event! Brandon enjoys playing all genres of music. His set list covers everything from Country to Pop to Top 40 and lots more. Some of Brandon's biggest musical influences are Edwin Mccain, Rob Thomas, Jason Mraz, Dave Matthews, and Ray LaMontagne.

Brandon showed up early and was ready to go when the party started. He was an excellent performer and very talented. Nothing but great comments from all our guests. Would definitely use Brandon again!

Brandon was everything I was hoping he would be. We loved his talent; his choice of songs; his professionalism and how considerate he was as to what was going on during the party. I hated for him to leave. I will definitely use him again and would absolutely recommend him to anyone looking for great talent!! We all loved him!!

Brandon did a great job of helping me make the exact music I wanted happen for my ceremony. He communicated with me in advance of the ceremony to make sure the details were in order. But the best thing about hiring Brandon was his incredible talent! I was sad I had to have so many pictures taken during the time he was entertaining guests during the cocktail hour because he is such a talent and played everything I requested. We had so many great comments about him and his amazing voice from our guests. I wish I had booked him for the whole night instead of switching to a DJ after dinner. Thanks so much Brandon!!! 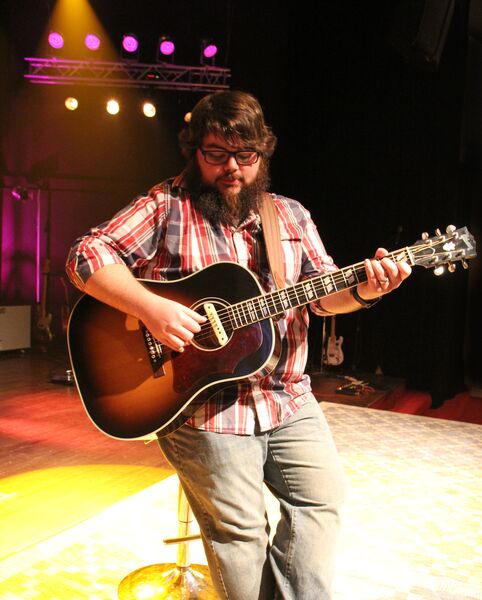 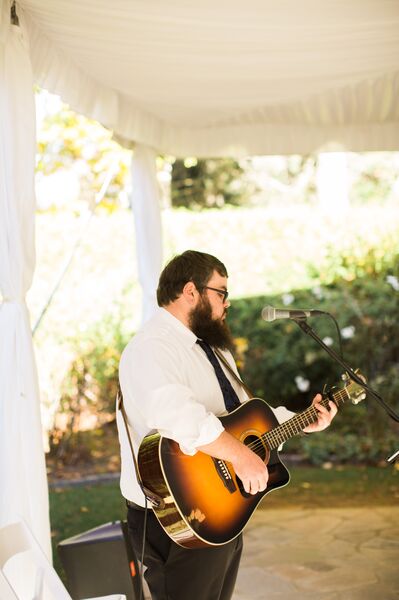 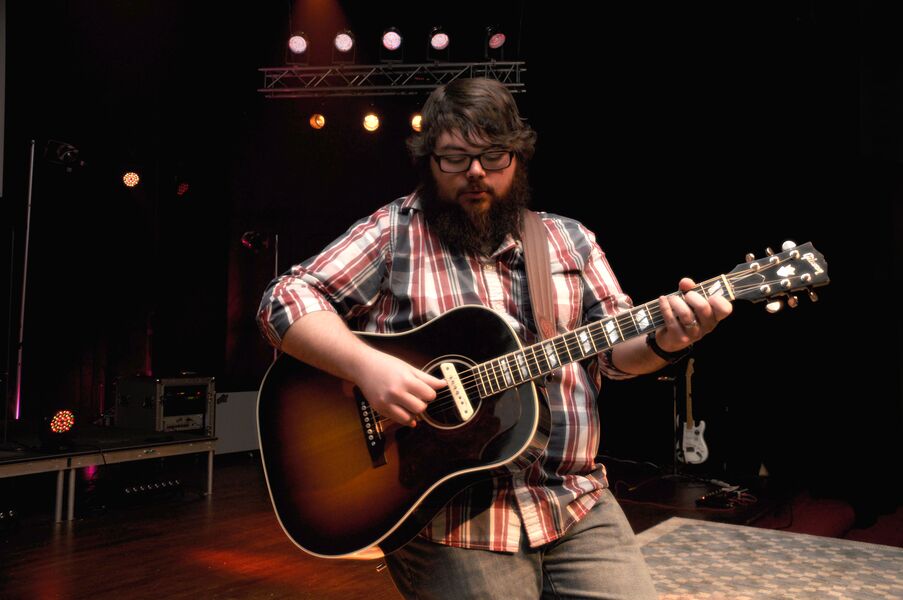 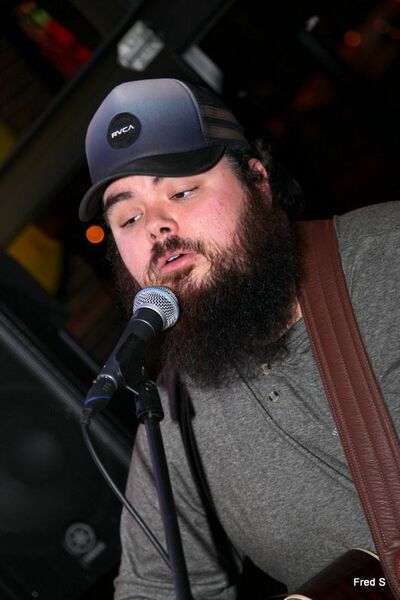 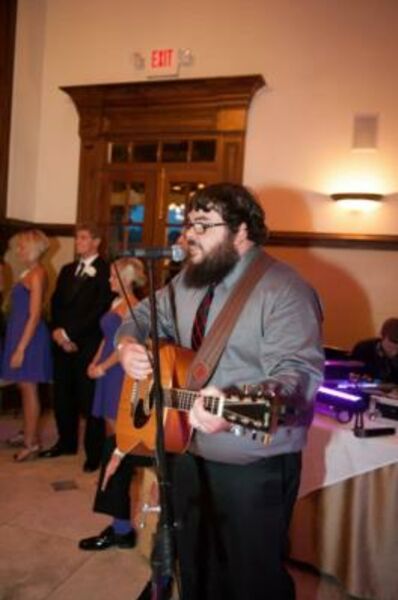 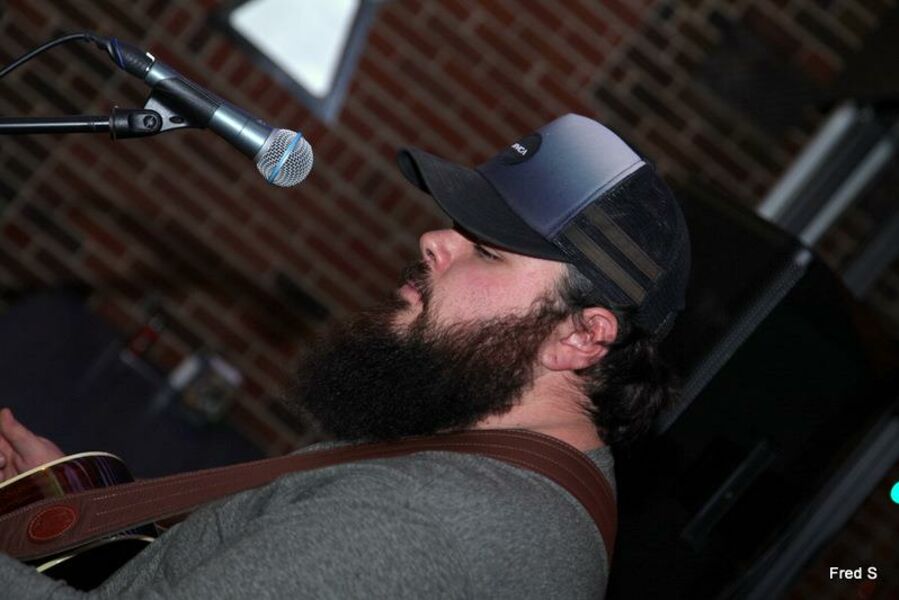 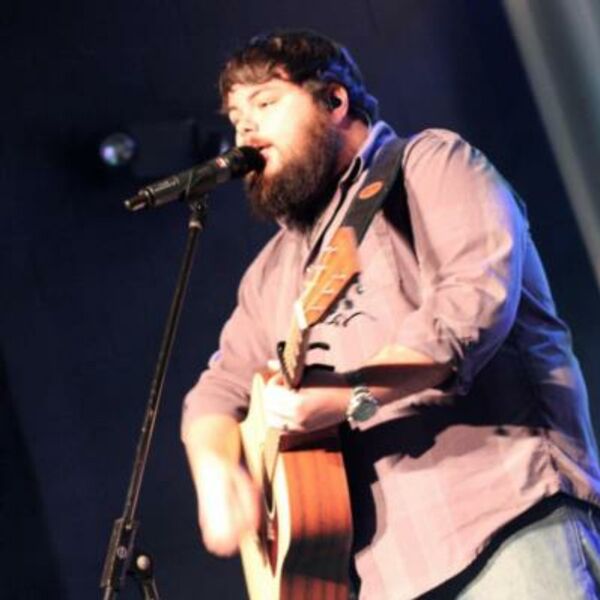 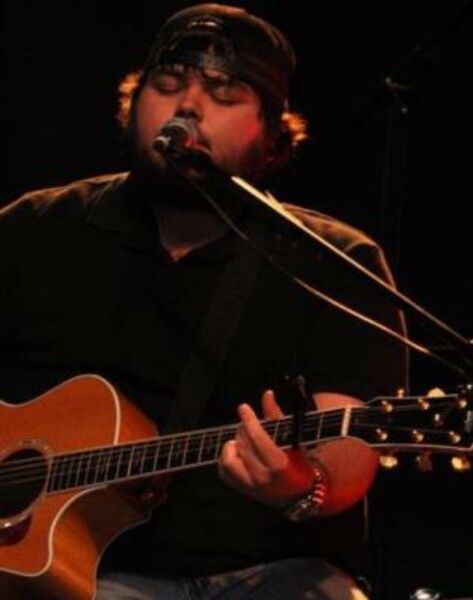 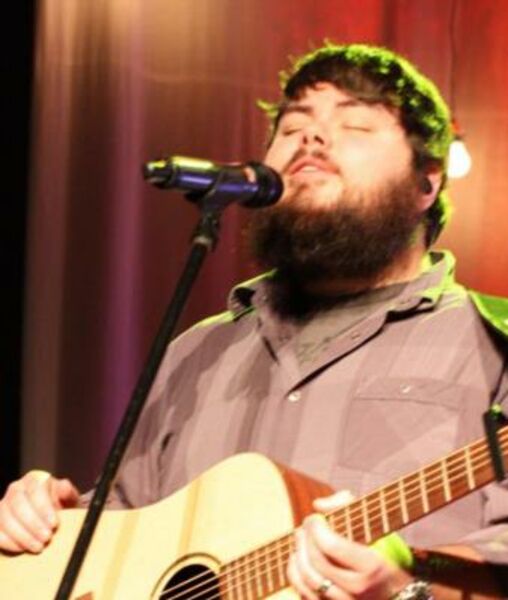 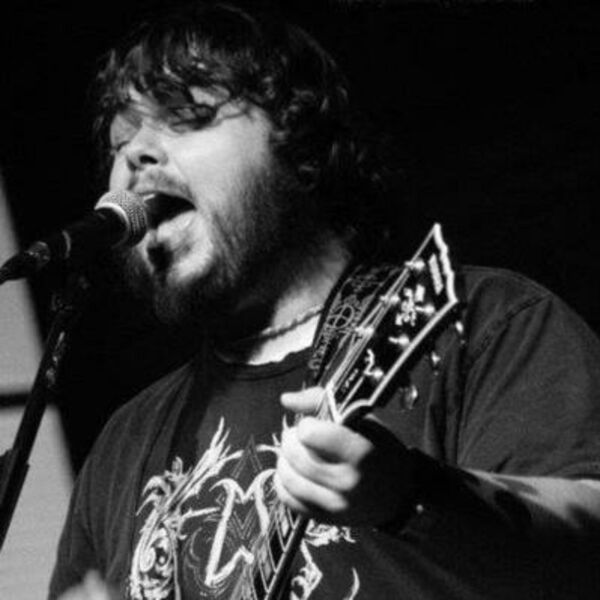 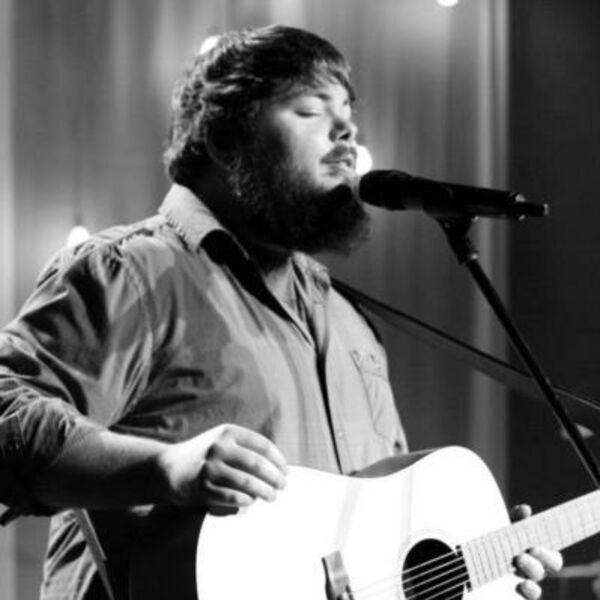 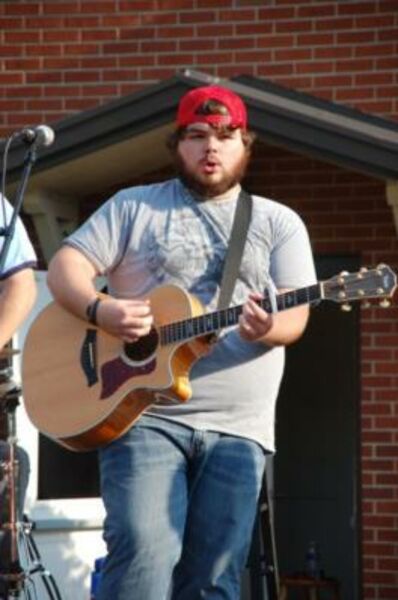