Classical Duo from Sandwich, MA - Will travel up to 150 miles
2
2 VERIFIED BOOKINGS
MEMBER SINCE 2012
$500 - $1400 per event
SEABREEZE is a versatile Cape Cod duo which specializes in wedding ceremony/cocktail hour music for your special day. Beach ceremonies/outdoor weddings are our specialty. Brian Kelly (guitar/vocals) and George Machon (trumpet/flute/hand percussion) have each been playing professionally for 30 years. Be it light classical, beach music, or anything in between, they can provide it (we can add great keyboardist/vocalist Watts Biggers to make a trio on request).

His background has been performing both with big bands and small ensembles as well as many solo flute wedding ceremonies....venues have ranged from classical, pop, jazz to rock music. Some of the many top-notch establishments that he has performed are Marriott N.Y.C, Rose Cliff in Newport R.I., Chatham Bars Inn on Cape Cod (nine years as the house band], Daniel Webster Inn ion the Cape. .(twenty two years as the house band), Red Jacket Mountainview Resort in North Conway,N.H., Mt. Washington Hotel in Bretton Woods, N.H., Cape Cod Melody Tent in Hyannis Ma, The Cortina Inn in Rutland V.T., Jared Coffin House on Nantucket , Edgartown Harborview Hotel and the Edgartown Yacht Club on Marthas Vineyard, as well as many private venues.

BRIAN KELLY is a seasoned acoustic guitarist/singer/songwriter based in the Boston/Cape Cod area. Brian's versatility is his strength. Being an accomplished instrumental guitarist, Brian performs at outdoor/beach wedding ceremonies and for private parties on Cape Cod, and does his own fingerstyle arrangements of popular classical tunes. Brian also loves working harmonica into the folk-style tunes he covers. He works days the past 32 years as a Marine Biologist on the Cape; feel free to discuss fish with him when you call!

Brian has played acoustic guitar professionally for 35 years. Brian has an extensive repertoire covering over 600 songs ranging from great audience "favorites" to lesser known (but no less appreciated) tunes that you may not associate with your typical duo act. In addition to his duo work, he has played solo Americana music all over New England (including Nantucket/Martha's Vineyard) at weddings/rehersal dinners/cocktail hours, pool/beach parties, and retirement parties. Brian has also played extensively on Cape Cod for corporate functions at the prestigious Chatham Bars Inn, Ocean Edge Resort (Brewster) and Wequassett Resort (Harwich). He entertains summers weekly poolside at the exquisite Cod Cod beachfront Red Jacket Beach Resort in Yarmouth. He also holds a steady year-round Friday night solo gig at Dan'l Webster Inn on Cape Cod.

Teaming up with master musician George Machon in a duo is in Brian's words "a dream come true, as we can cover so much musical terrain". If your favorite song is not on their list, ask them and SEABREEZE will learn it for your special day! From Bach to The Beatles, SEABREEZE can cover it well.

Seabreeze was excellent! They were exactly the type of low key music we were looking for for our wedding. They performed for our ceremony and learned the 2 songs that I asked. They continued to play for our cocktail hour and our we heard many compliments from our guests. Brian was easy to contact, open to all ideas and very accommodating. They were willing to drive up from Cape Cod for our Gloucester, MA wedding with no problems. We would definitely recommend Seabreeze for parties and events of all kinds. Thank you Brian and George!

Brian and George were great! Just what we were looking for at our Mother's Day Brunch. They were attentive, interacted with our guests, and always made sure that the volume level was where it needed to be. A fantastic addition to our day! 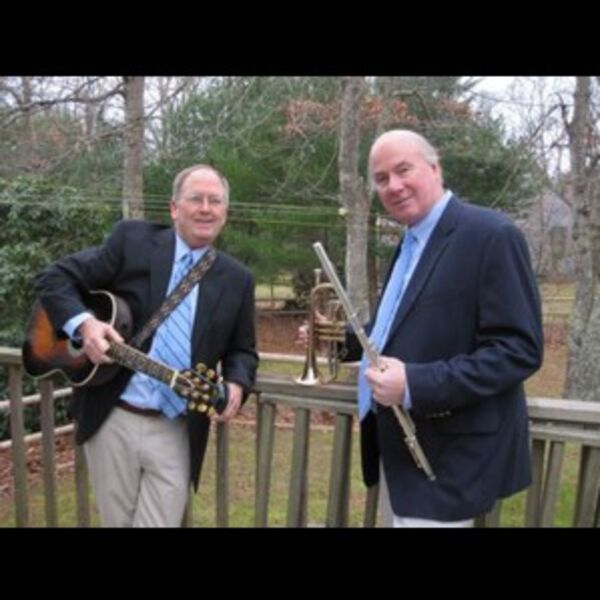 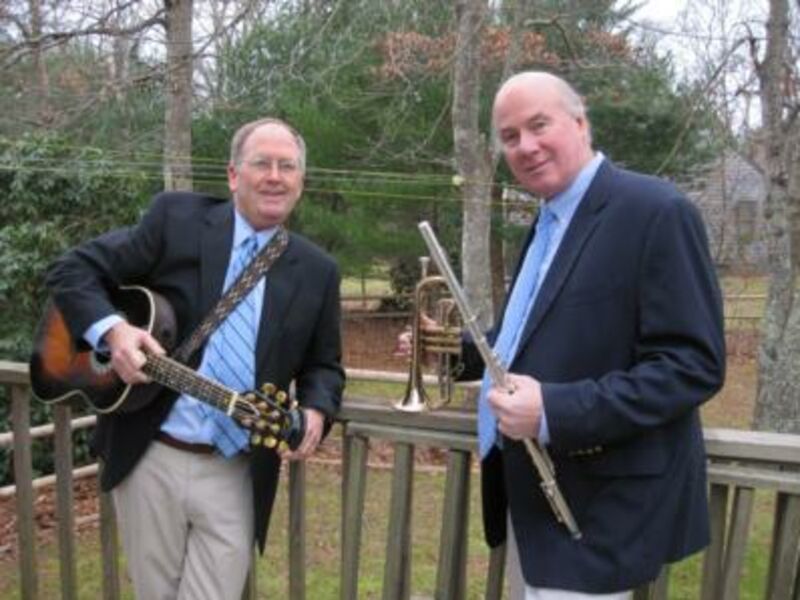 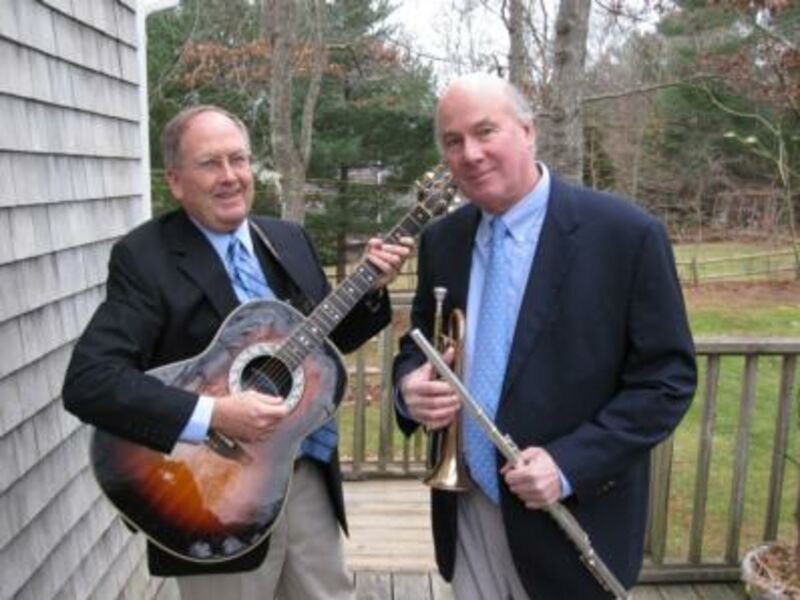 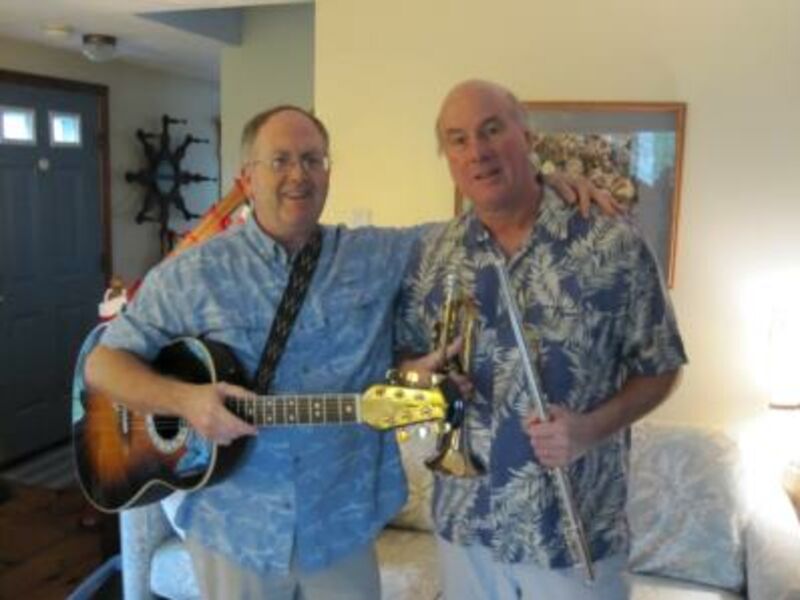 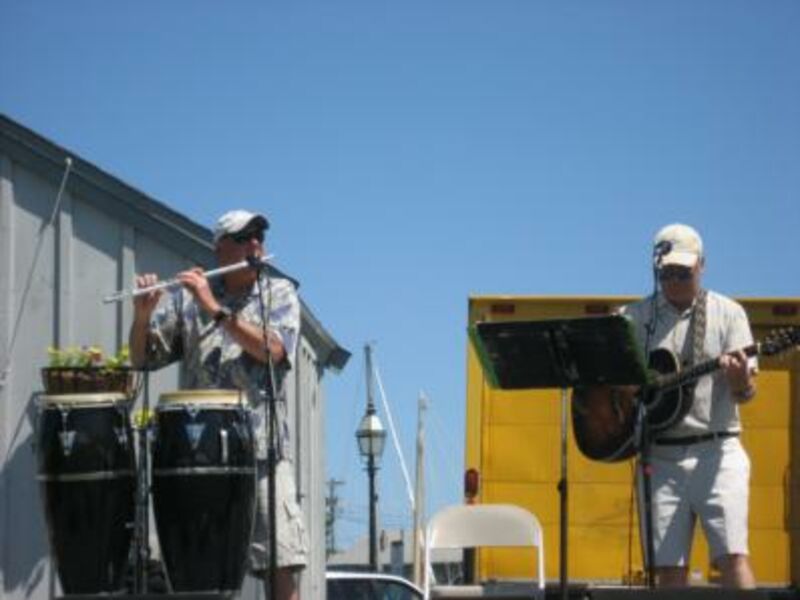 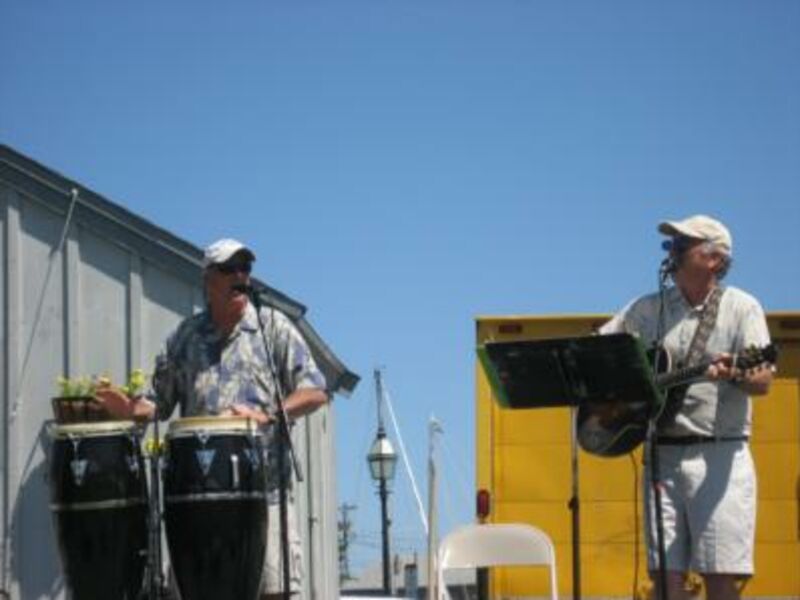