Acoustic Band from Jacksonville, FL - Will travel up to 500 miles
1
4 VERIFIED BOOKINGS
MEMBER SINCE 2013
$300 - $1500 per event
"The Crazy Daysies are a healthy slice of apple-pie Americana for your ears. The duo, South Carolina born sisters Rebecca Day and Jen Thompson, employs the tried-and-true blend of country music staples: Crisp acoustic guitar, soaring viola and a fiery belle with a voice powerful enough to fill every corner of the room. The sisters' signature sound is clean, simple and heart felt…But don't mistake them for just another cover band. The Crazy Daysies' debut studio EP, out later this month, includes three original songs and one cover."
-Folio Weekly (Jacksonville, FL) February 19-25, 2014 issue

The Crazy Daysies perform as an acoustic, alt-country/Americana music duo, trio and full band. Rebecca Day also performs solo when the event calls for it. The group is based in North Florida. Originally from South Carolina, songwriting sisters Rebecca Day and Jen Day-Thompson spent their childhood growing their roots in the Carolina foothills, sculpting songs out of the clay they walked on.

In 2013, Rebecca welded her songwriting styling and music to Jen's viola and lyrical co-writing skills, and formed The Crazy Daysies.

The group performs through out the southeast, most recently performing in cities such as Orlando, West Palm Beach and Palm Coast, FL, St. Simon's Island, GA, and Folly Beach, SC for their summer tour. The trio has performed in the VIP lounge of West Palm's Coral Sky Ampitheatre for a Tim McGraw concert. The full band enjoys playing on the main stage for shows at venues such as The Greater Jacksonville Fair and various festivals such as The Blue Crab Fest. in Palatka, FL.

The Crazy Daysies original music has garnered attention from media such as Folio Weekly, EU Jacksonville, The Lake Murray Times, Arbus Magazine and more. Their original music can be heard on podcasts such as Women of Substance Radio, and internet radio stations such as Bandwagon Network Radio. The first song the sisters co-wrote together, 'Cheers to Gettin' Sober,' has had FM radio station airplay. The trio has appeared multiple times on morning talk show, First Coast Living.

The Daysies were very easy to work with and their singing is terrific. We had a problem with acoustics in the room so people in the back area had a hard time hearing voices. But it was a great show. 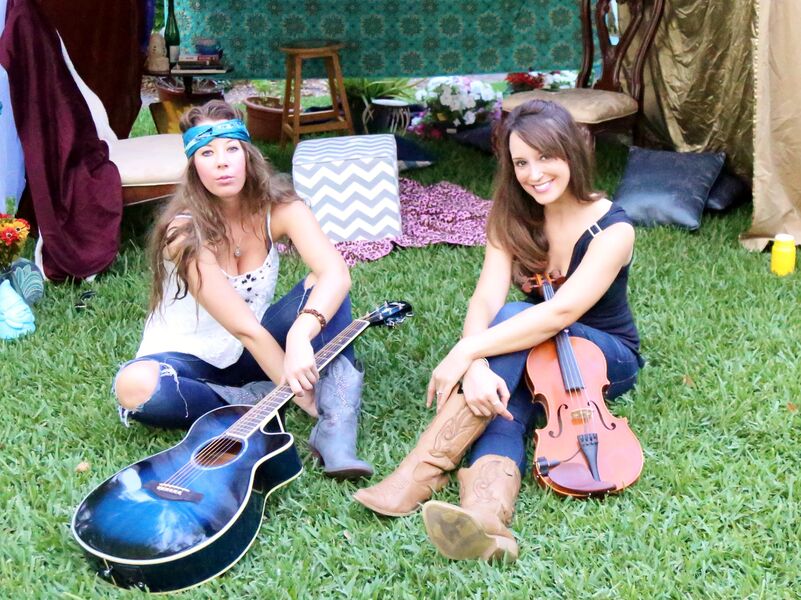 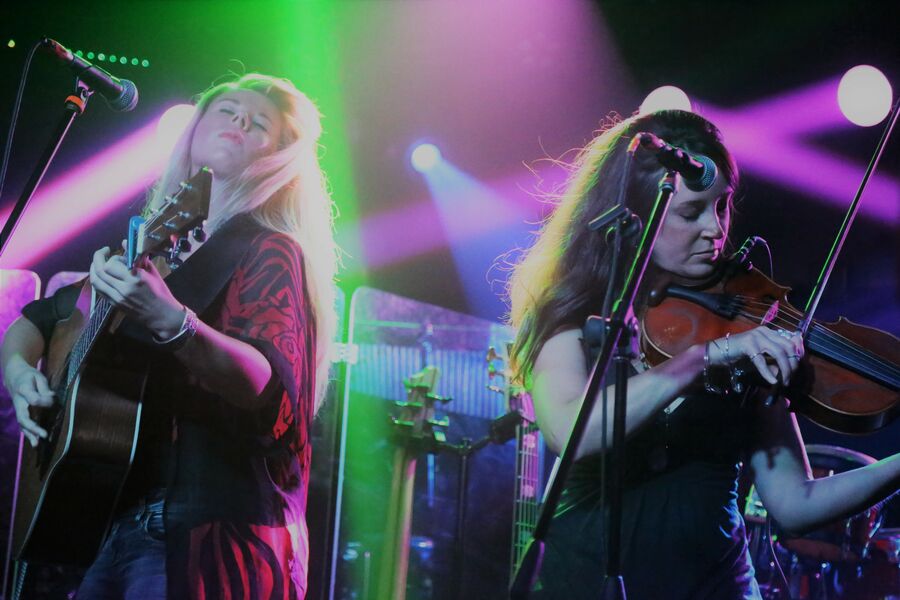 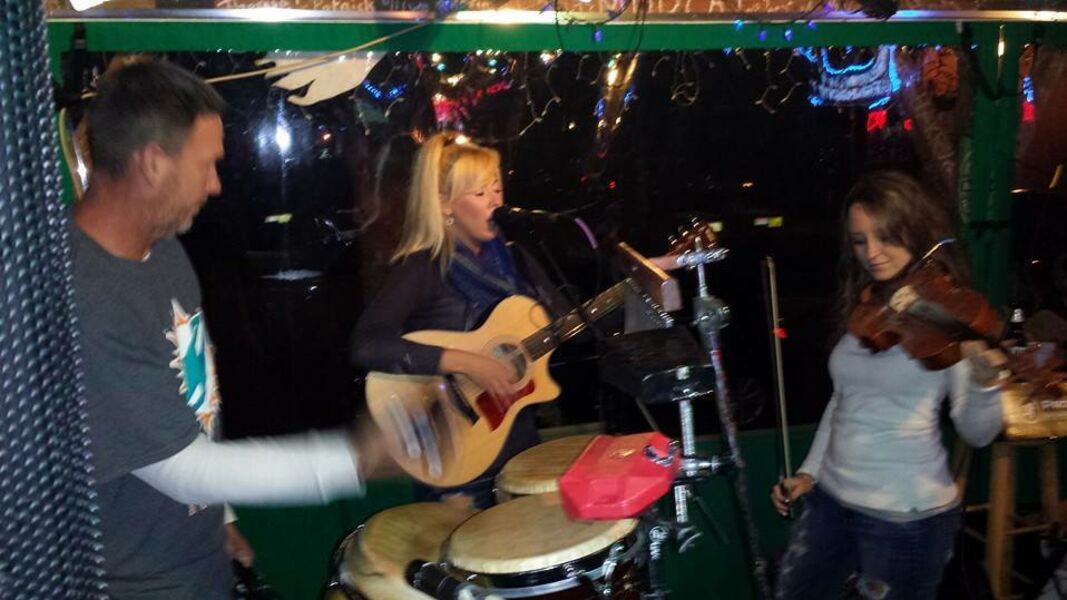 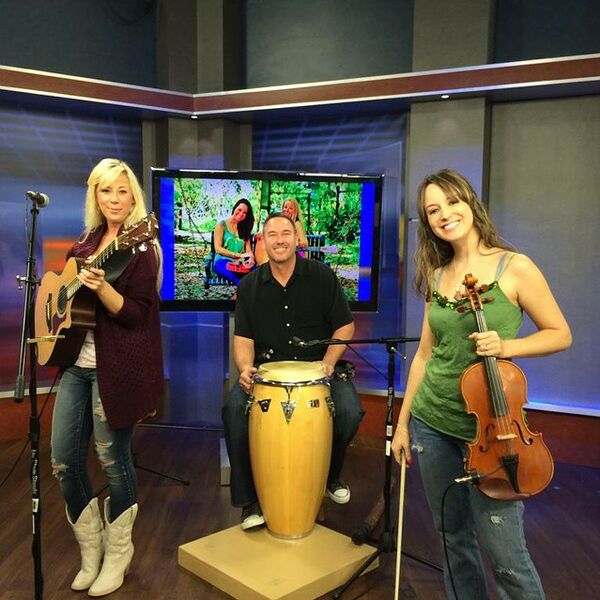 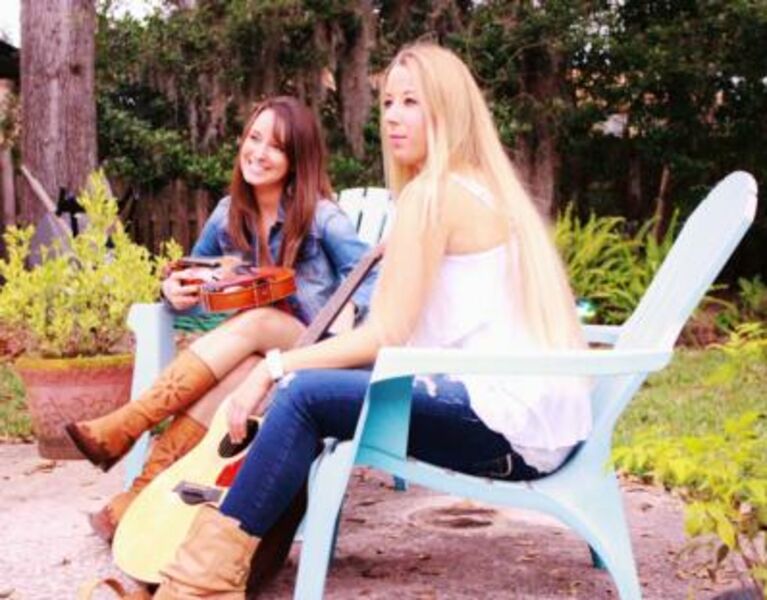 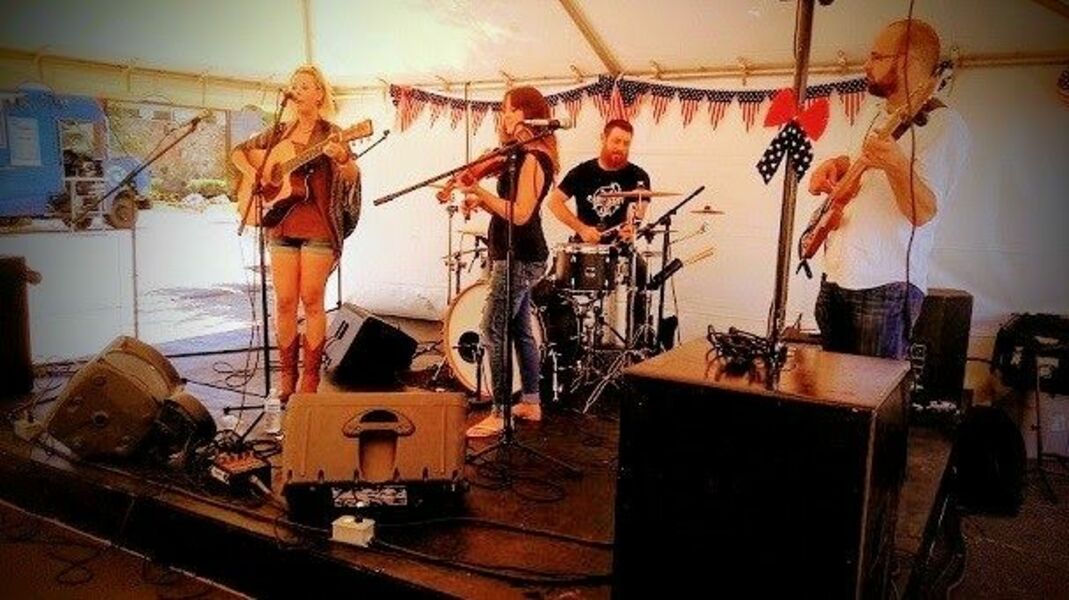 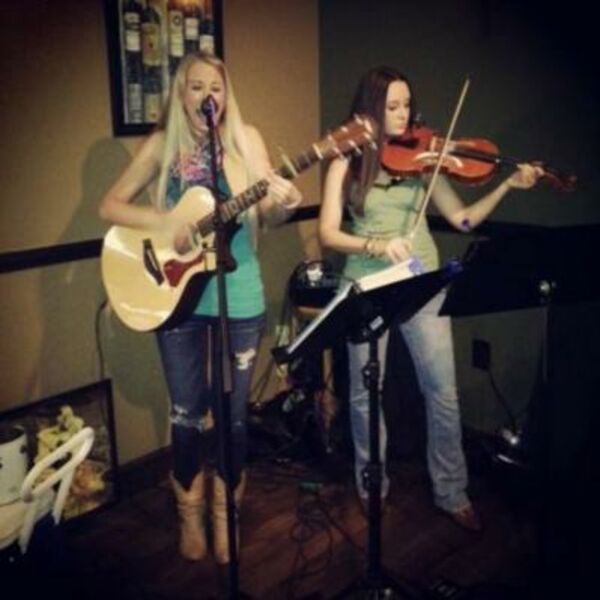 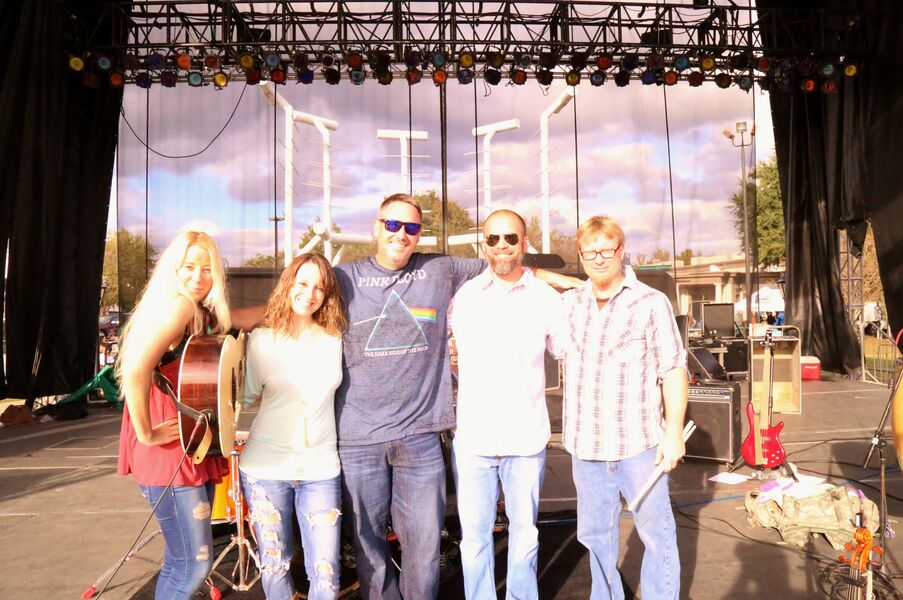 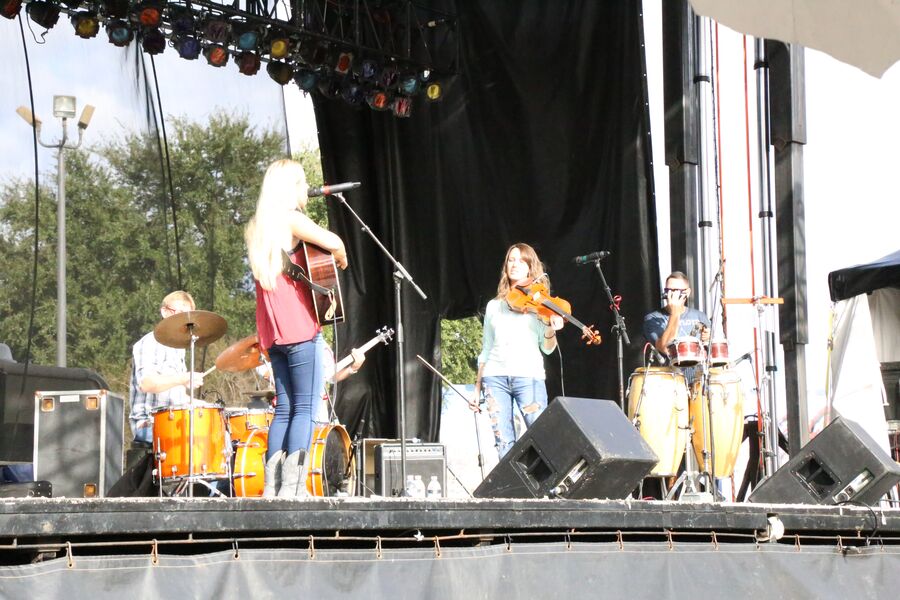 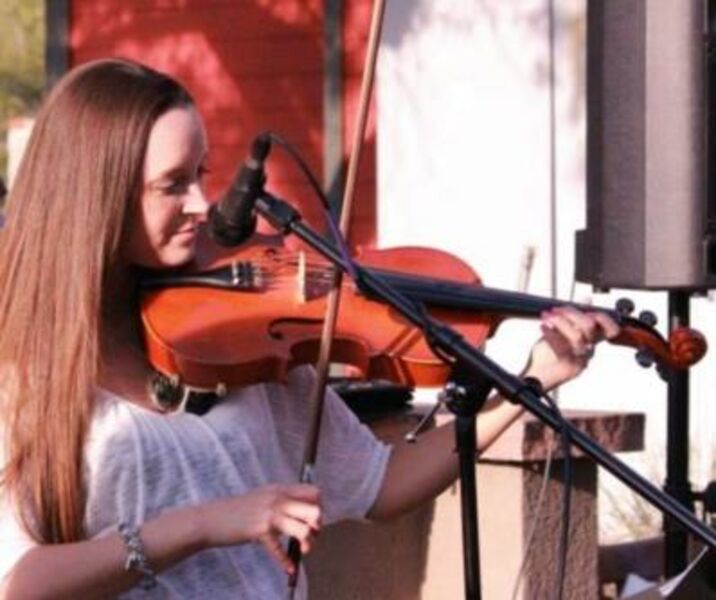 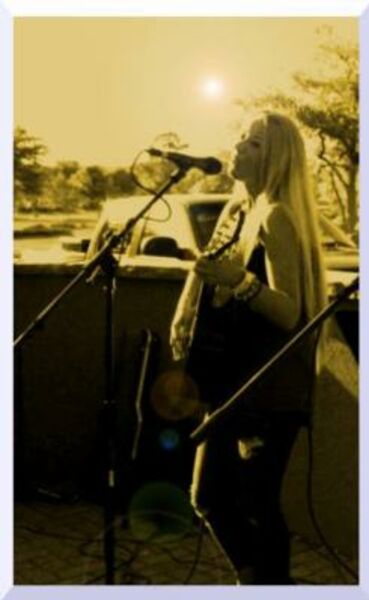 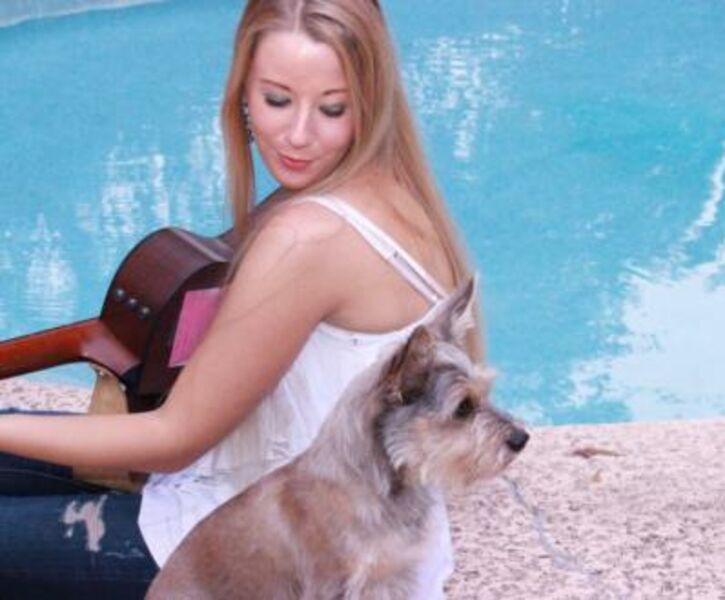 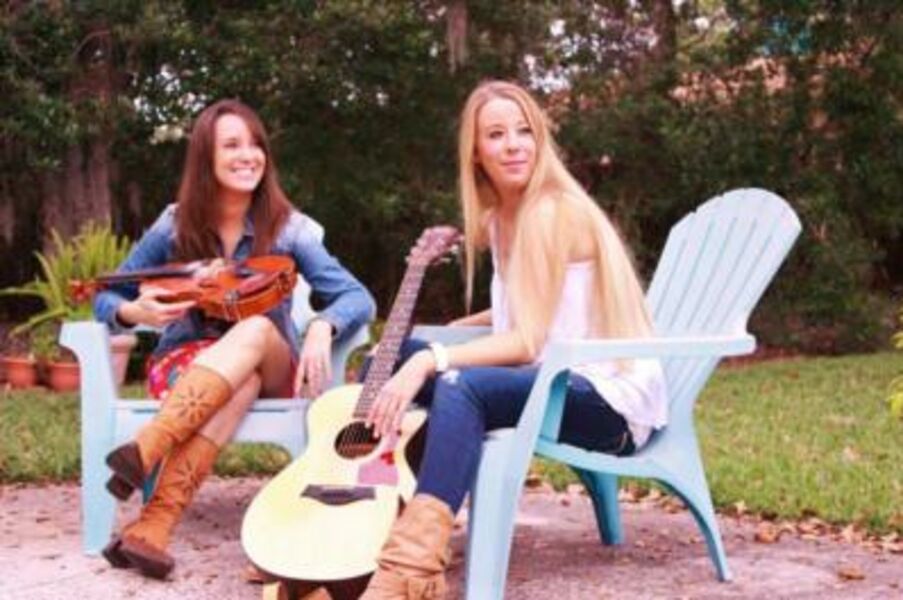 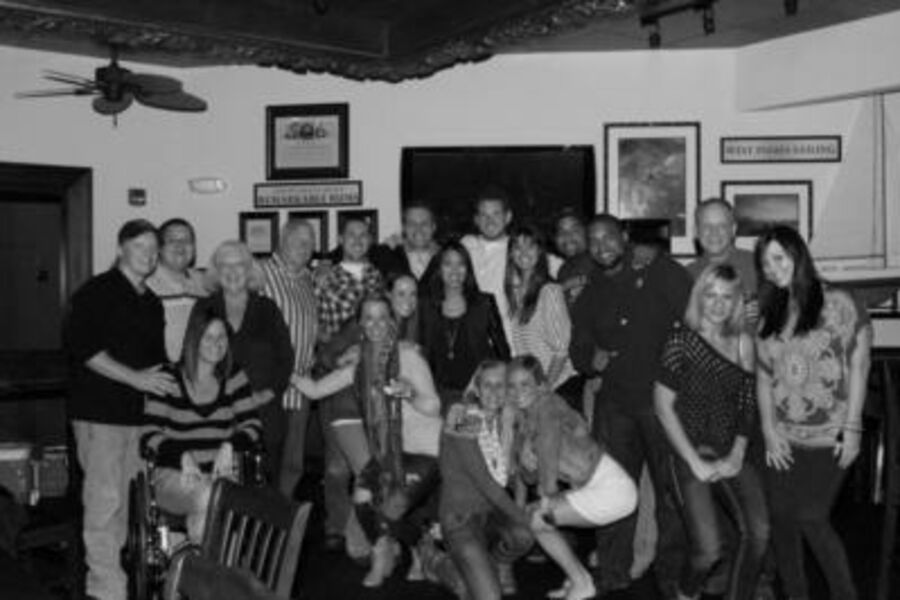 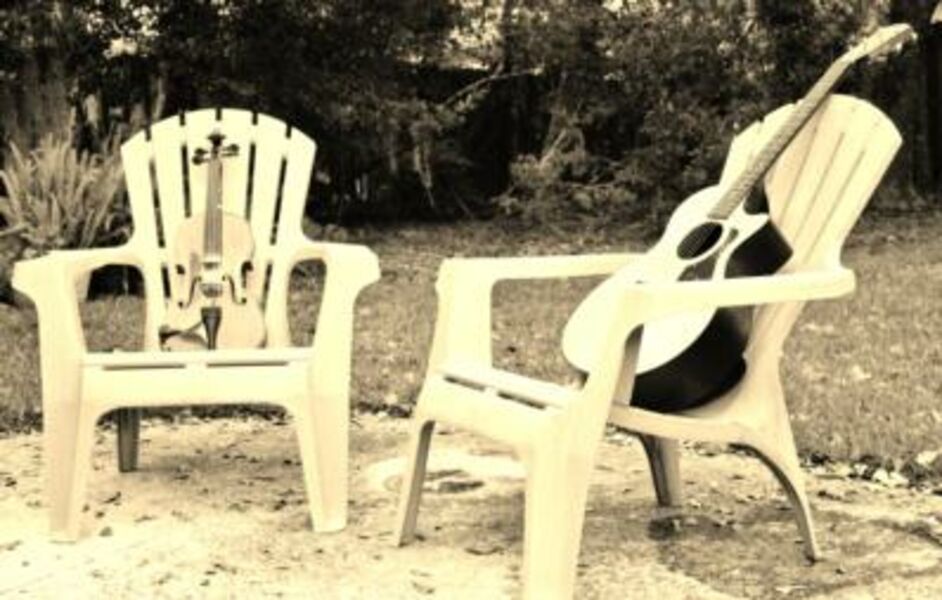 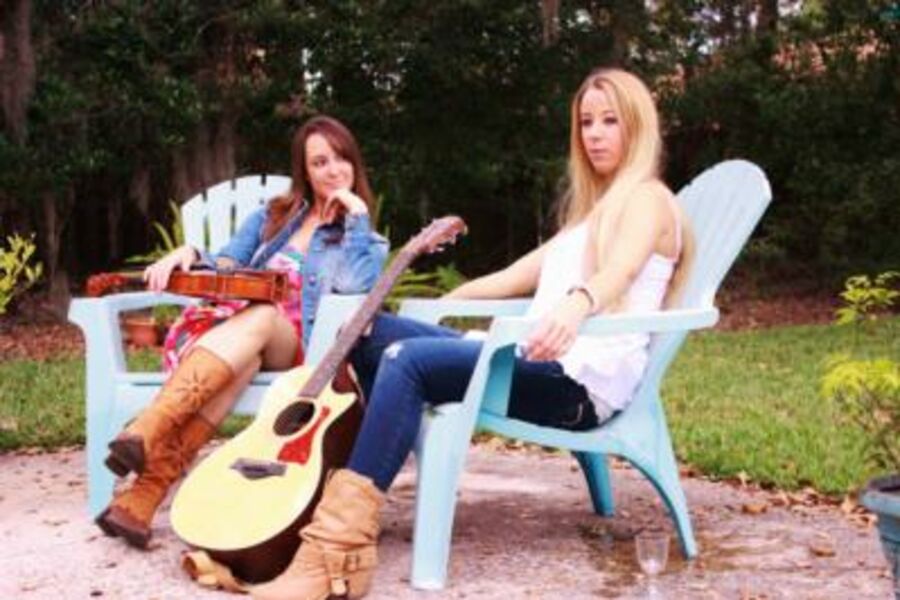 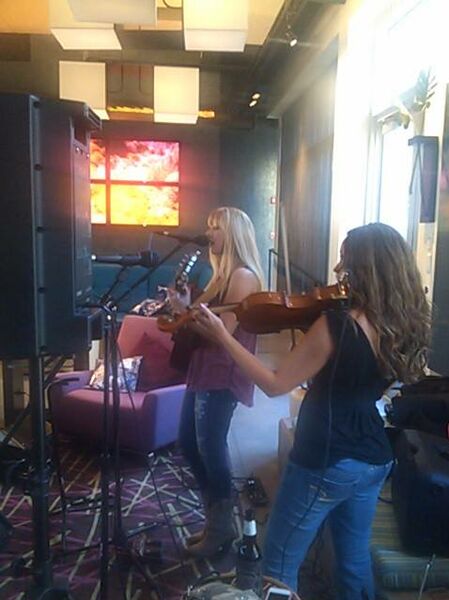 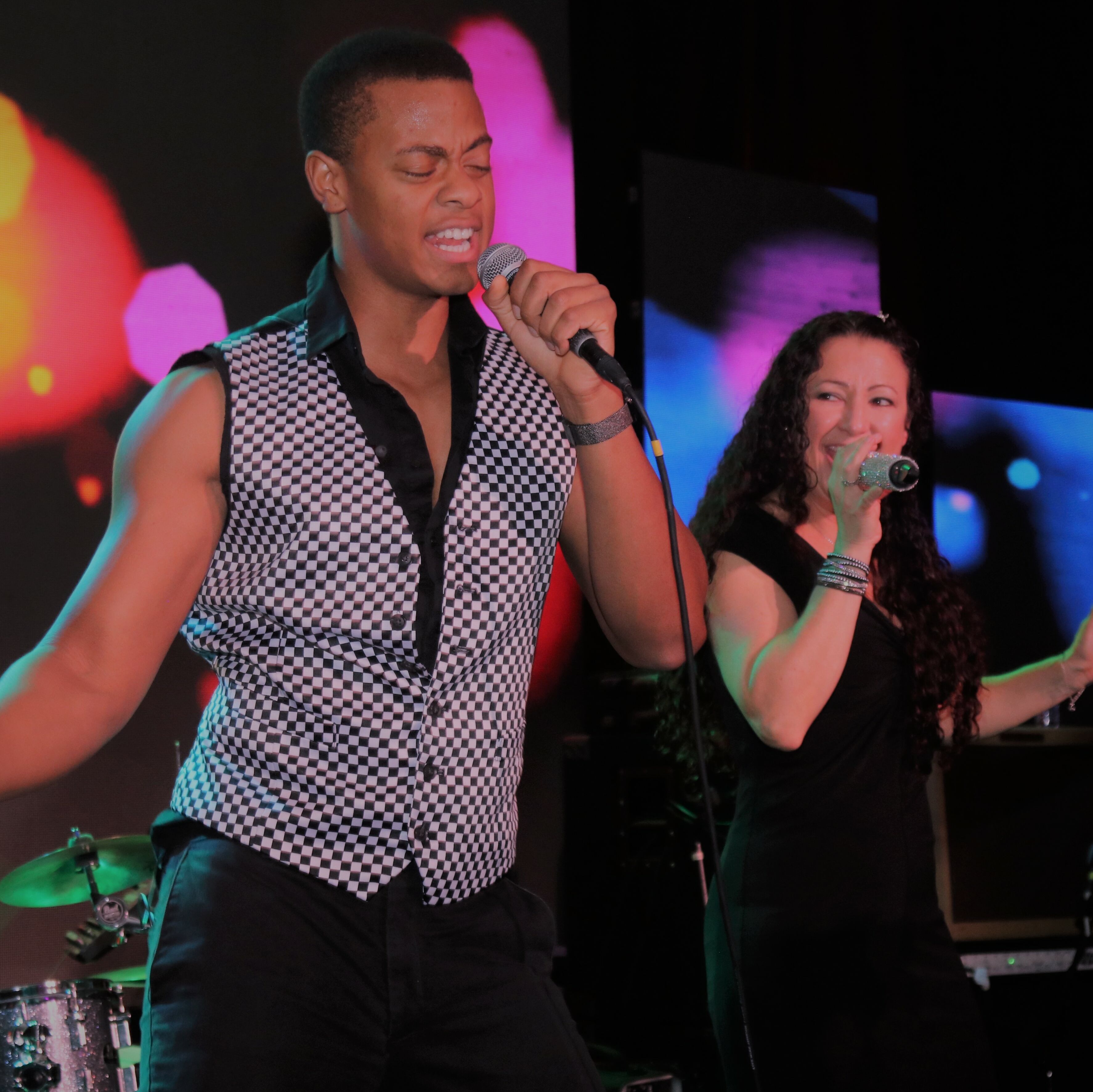