Singer Guitarist from Sedona, AZ - Will travel up to 200 miles
17
27 VERIFIED BOOKINGS
MEMBER SINCE 2012
ACCEPTS ONLINE PAYMENTS
$200 - $1000 per event
ACCEPTS ONLINE PAYMENTS
VIRTUAL SERVICES OFFERED
Dan and Yoshi have been making music together for over 20 years. Originally worship leaders, Dan played the guitar, keyboards and piano while Yoshi sang, both being involved with several different groups. They made their way to Colorado from California in 2000 and eventually began to delve into other musical genres, working on songs that they had always loved. They took these songs to various open mics in their area and the response was so positive that they decided to start booking gigs at local venues. They are now taking their years of experience to the beautiful state of Arizona, playing a unique blend of jazz, blues, rock, soul, pop and instrumental fingerstyle guitar music.
(more)

Sweet people and very accommodating . I’ll will hire them when Lisa and I get married.I asked them to show up a 6pm but people were trickling in so we had to begin at 6:30 and it was no worries for Dan and Yoshi.

Thank you for your kind words and your lovely review Eric, we look forward to the possibility of playing for your wedding!

I found Yoshi and Dan to be very responsive and responsible. They responded to emails quickly and in a friendly, professional manner. Their music was awesome - great vocals and marvelous guitar music. I wish they lived in my home state! I would hire them again in a heartbeat!

Thank you for taking the time to write this wonderful review Carol! We really enjoyed meeting you and playing for your group. You were all so friendly and kind, it was an absolute pleasure for us! 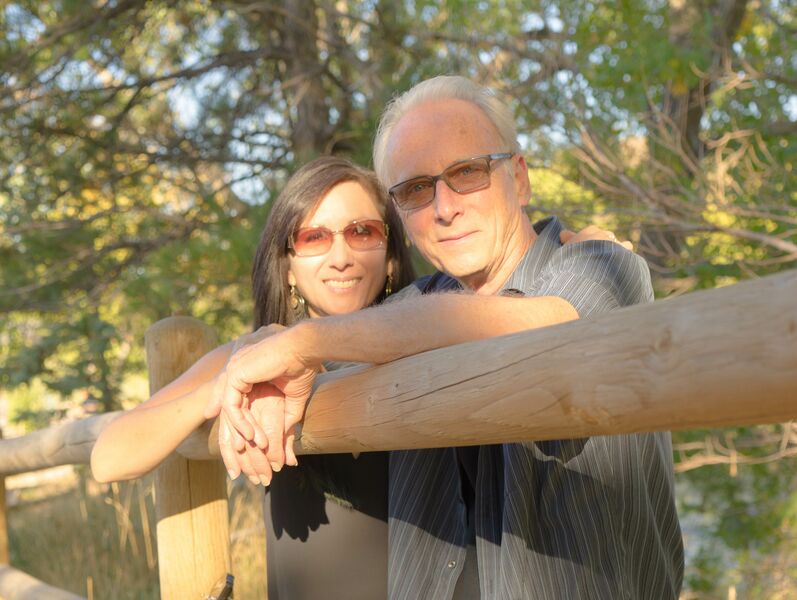 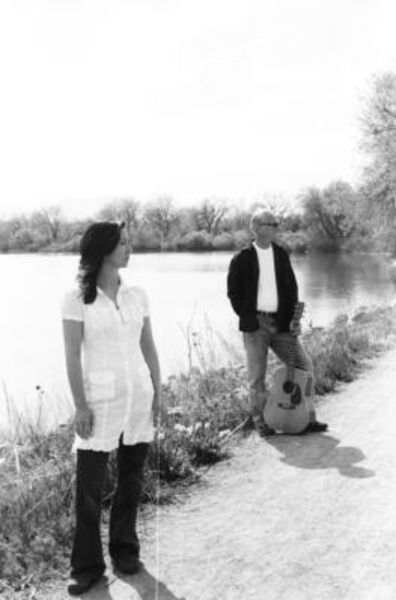 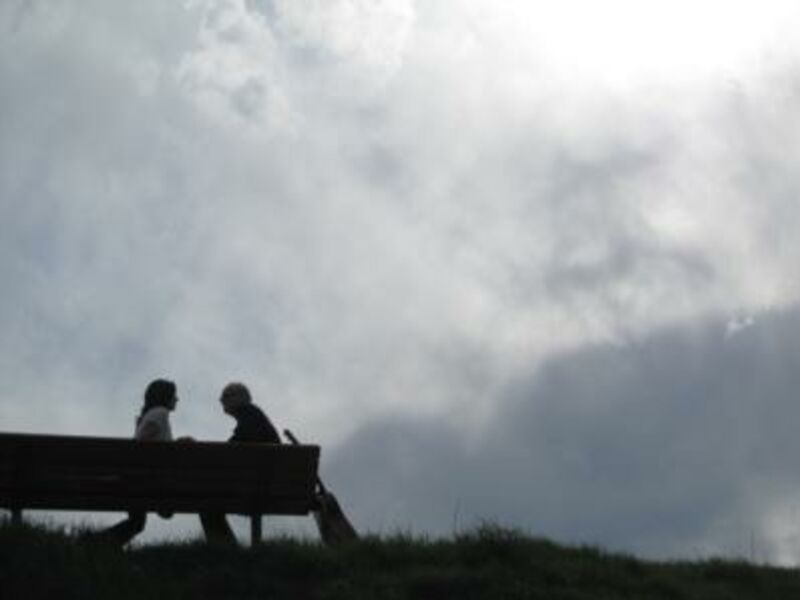 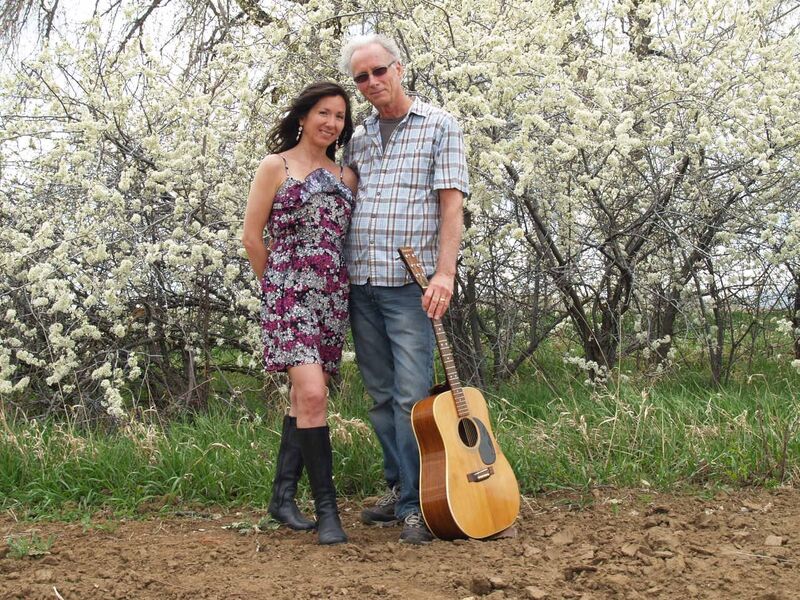 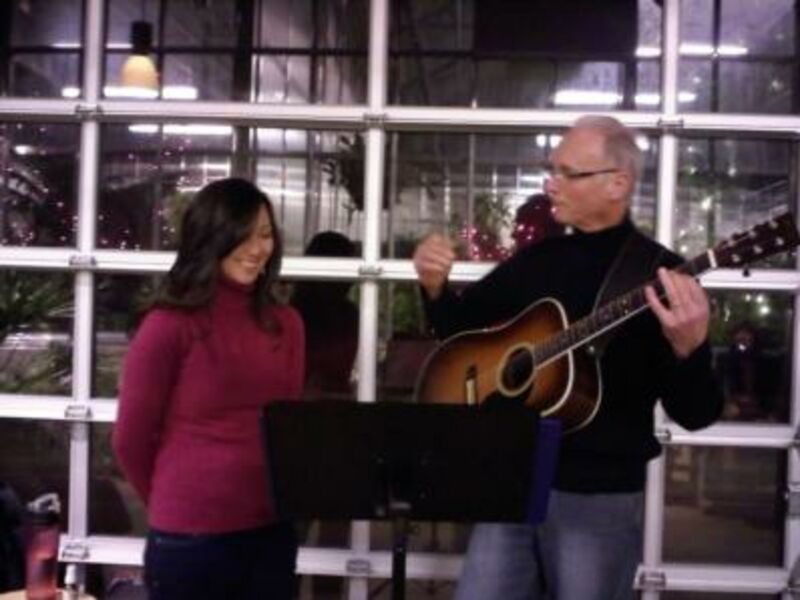 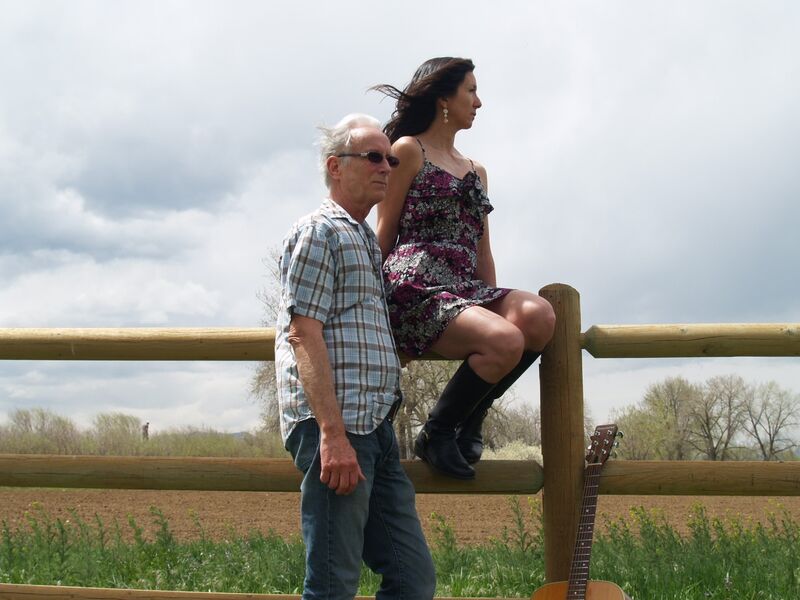 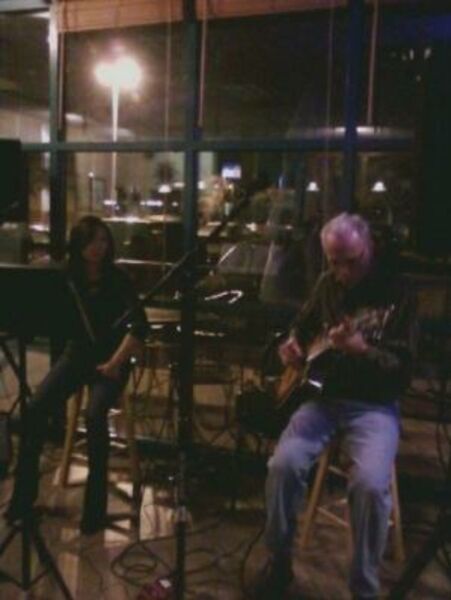 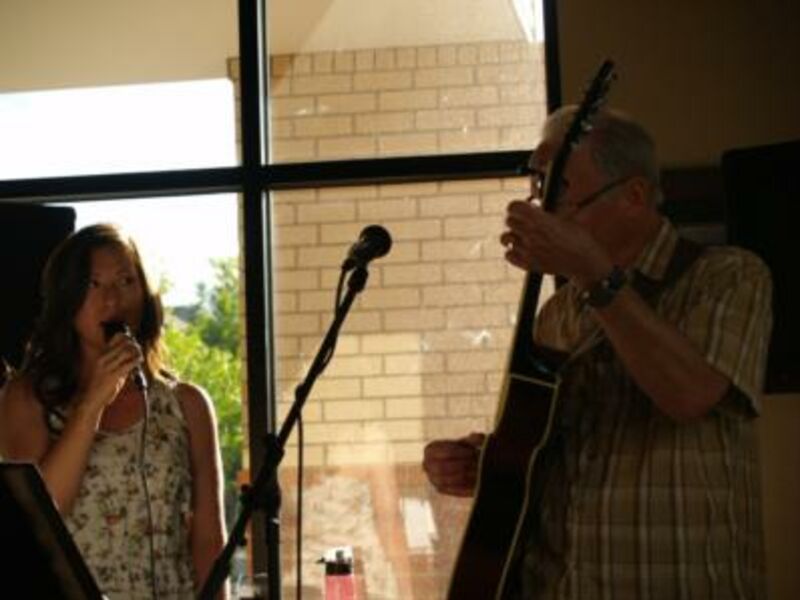 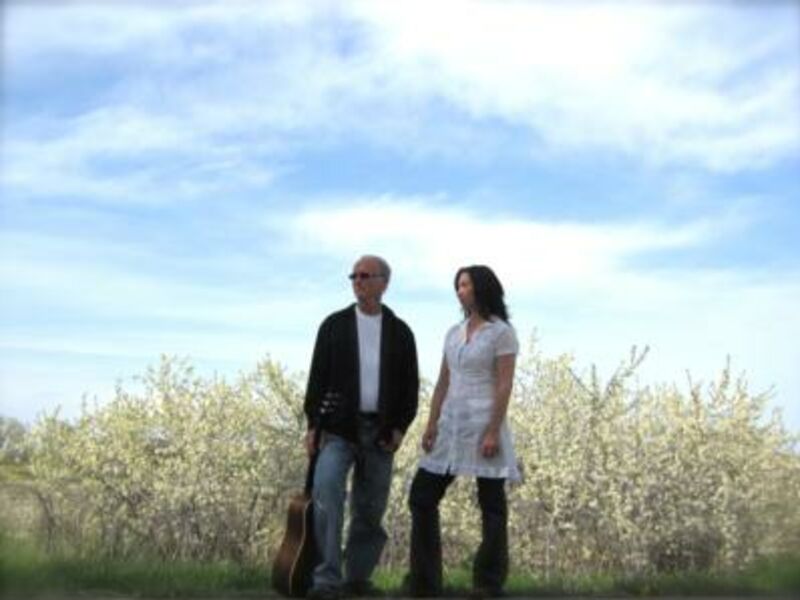 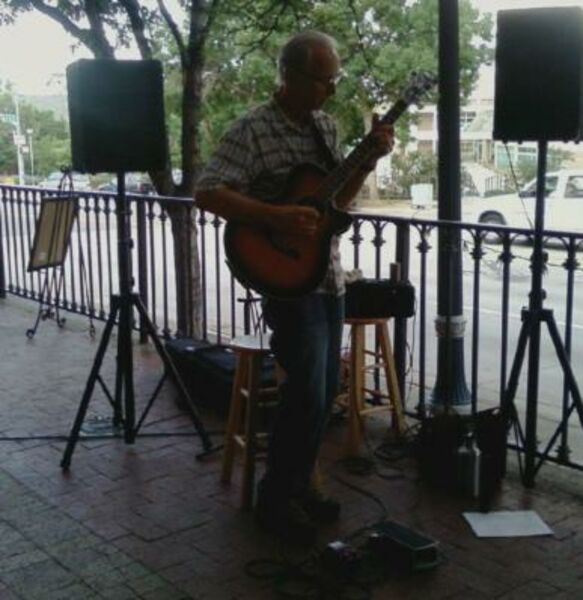 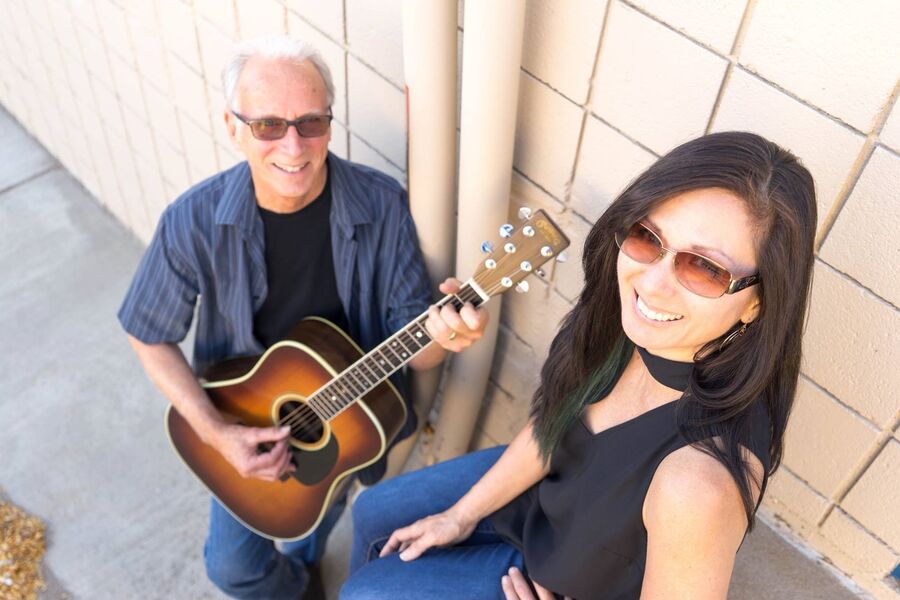