Acrobat from Orlando, FL - Will travel up to 3000 miles
15
22 VERIFIED BOOKINGS
MEMBER SINCE 2006
$500 - $5000 per event
LIANG...AS SEEN ON NBC'S "AMERICA'S GOT TALENT"!!!
"America's most famous Chinese acrobat"...Liang, entertains with her exciting one woman acrobatic show featuring MC/Comedian Bill Patti. Liang, a 2 time gold medal winner in international acrobatic competition, has headlined in over 1500 shows including Walt Disney World, Universal Studios, Sea World, House of Blues, NBA, & numerous appearances on network TV shows. She's been featured on NBC's "America's Got Talent", the "Today Show", a Justin Timberlake video & on HBO, MTV, ABC, & FOX. She's been seen on "The Daily Buzz", the "Jerry Lewis MDA Telethon" and "Sabado Gigante" on Univision Spanish TV. Liang is also an international performer having entertained in 8 countries around the world.
Watch Liang amaze you with ancient skills from China including Plate Spinning(8), Head Balancing, Chinese YoYo & Hula Hoops(25 Blindfolded). She also performs stunning Asian dance numbers in beautiful original costumes from China.
The Liang Acrobatic & Comedy Show is an up close interactive experience which lets audience members try their hands at becomming acrobats. They use toy props resembling the same items Liang demonstrates, in a fun filled audience participation segment of the show.
Learn the culture of China through dance, music & acrobatics with a touch of comedy. Book the Liang Acrobatic & Comedy Show featuring MC/Comedian Bill Patti...a show with memories that will last a lifetime.

I was 100% satisfied with the Liang Acr. & Com. Show! I'll start by saying that Bill's follow-up and attention to detail before the show really put me at ease. The show itself was nothing short of amazing; Liang is so talented! To see the show in such an up-close and personal environment gave my guests an experience they will always remember. The show was so beautifully appealing to the eye, funny, entertaining, and interactive. Liang and Bill customized the show just for us! As the hostess, I could not have been happier with them. If anyone has hesitations about booking them, please reread my review and move forward with the booking...they will leave you breathless!

As an organizing committe member of Milwaukee Chinese Culture Fest, I really enjoyed inviting Liang Acrobatic Show to perform on the festival's stage. The show was fantastic and filled with fun moments. The acrobatic performances were among the best. I highy recommend Lian Acrobatic Show-Patti Variety Entertainment to any festival or corporate events.

Our residents really enjoyed the comedy from Bill, and they enjoyed Liang's costumes and acrobatic ability. They thought it was a wonderful show and had a really great time! Thank you! 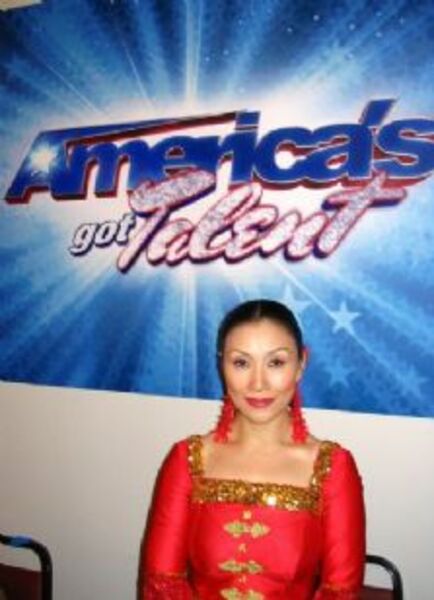 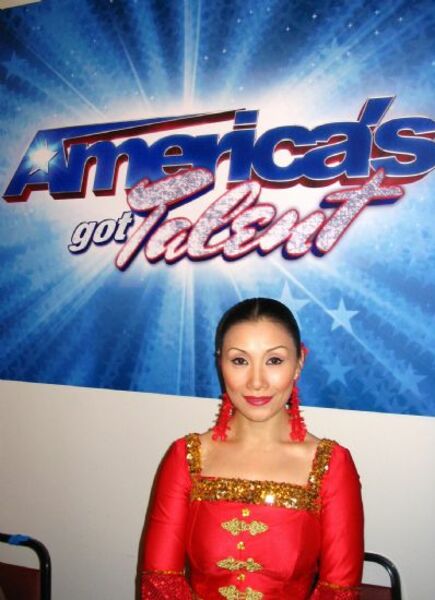 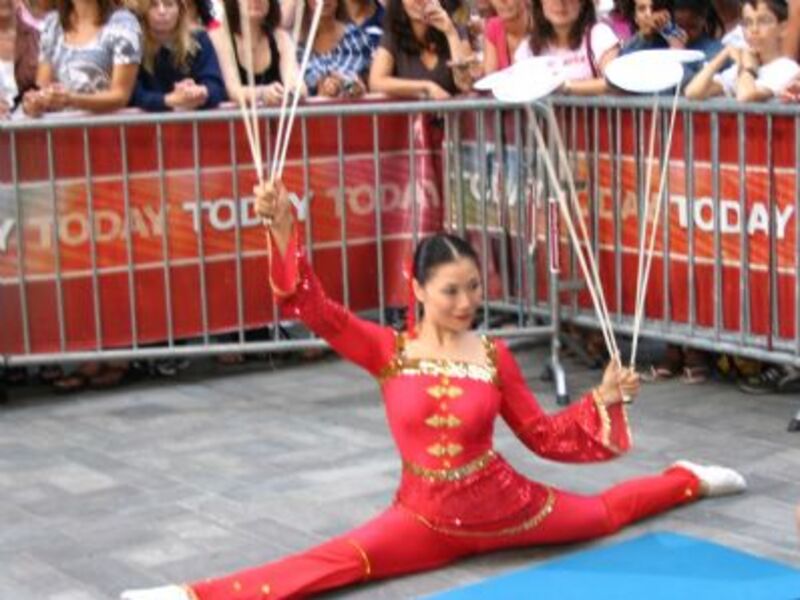 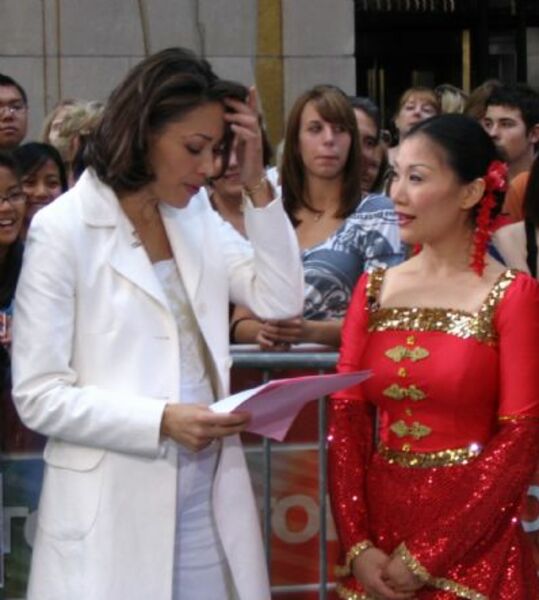 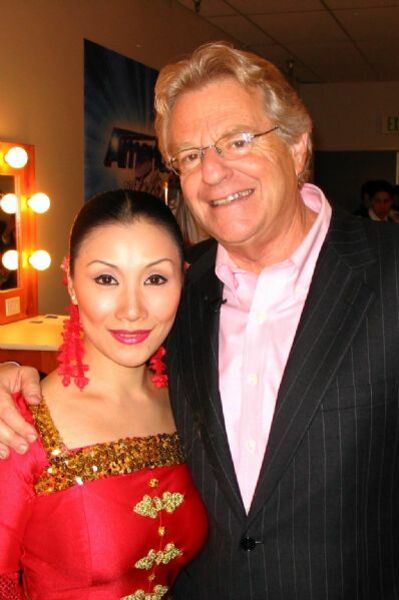 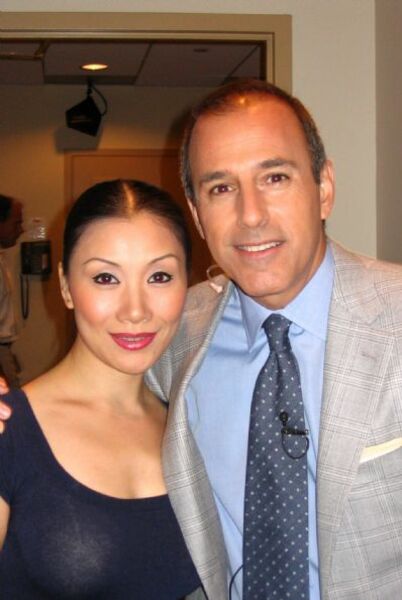 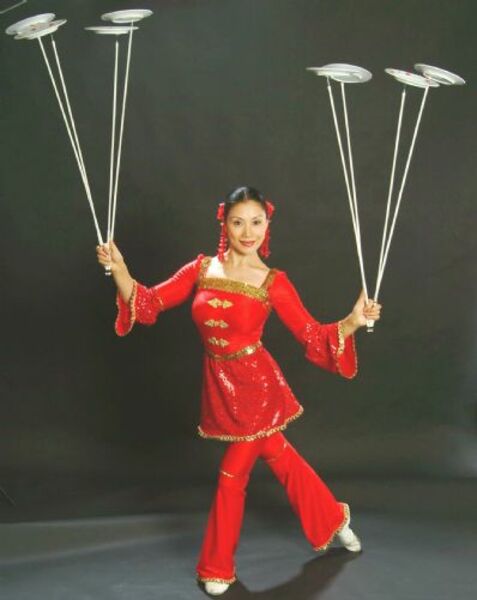 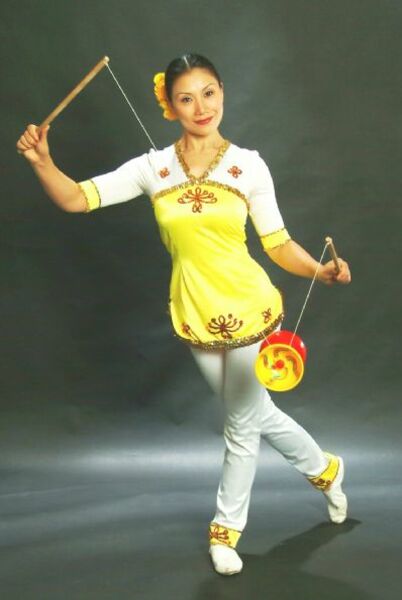 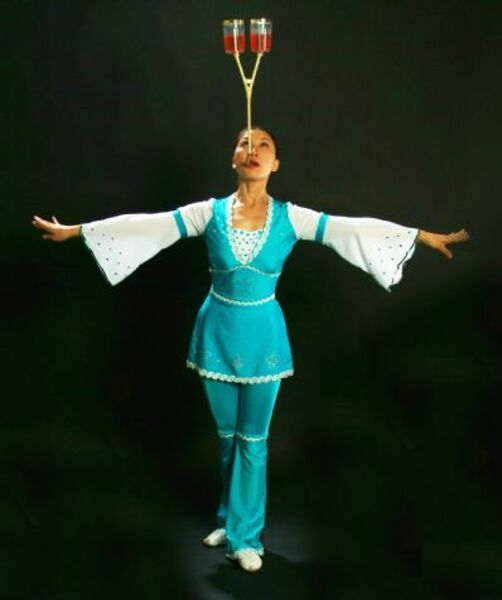 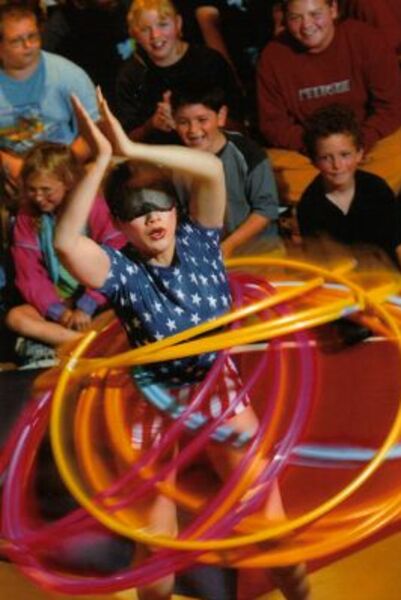 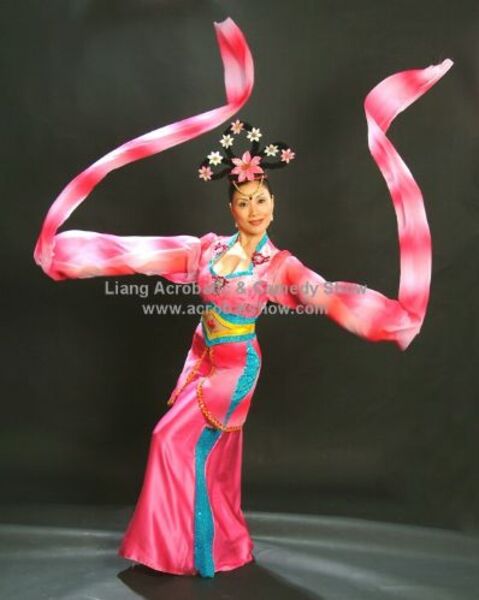 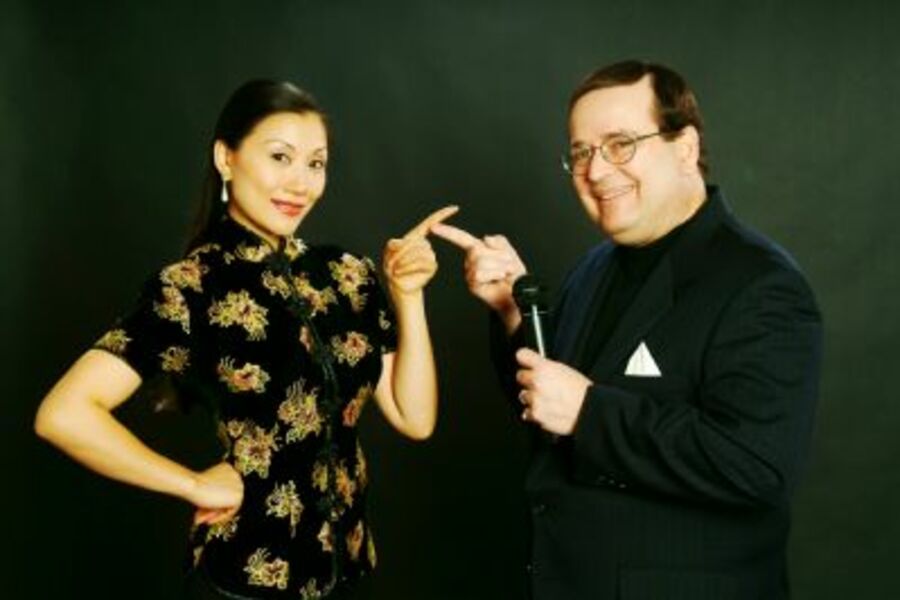 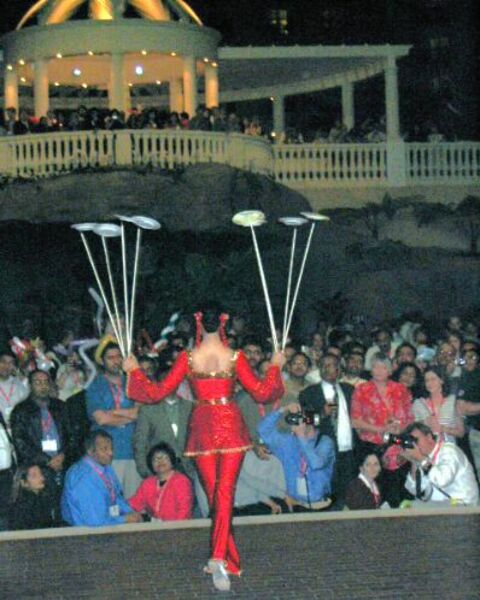 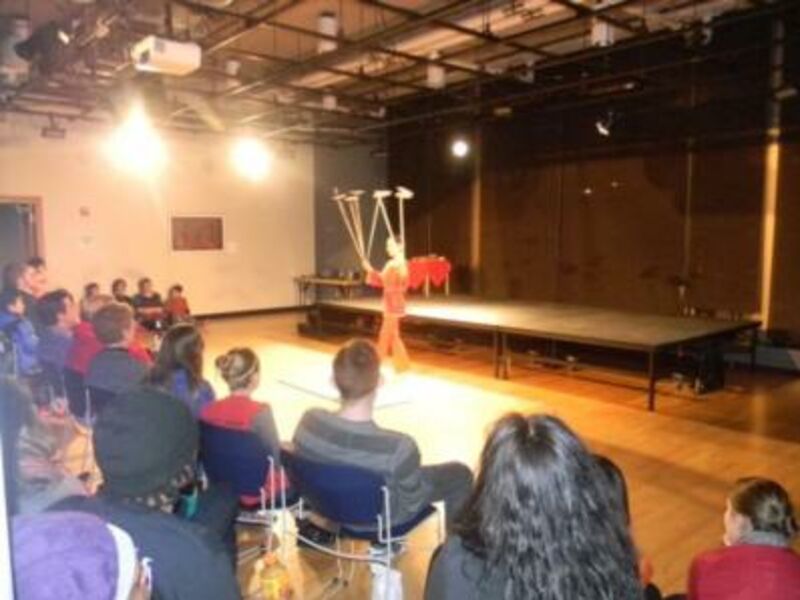 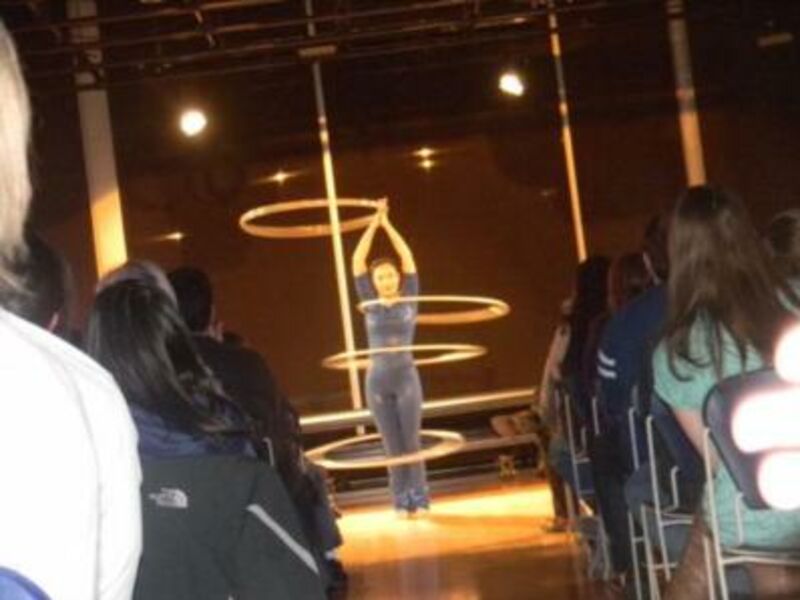 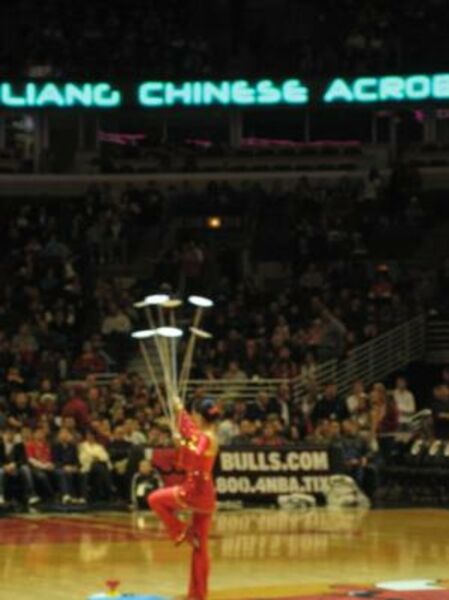 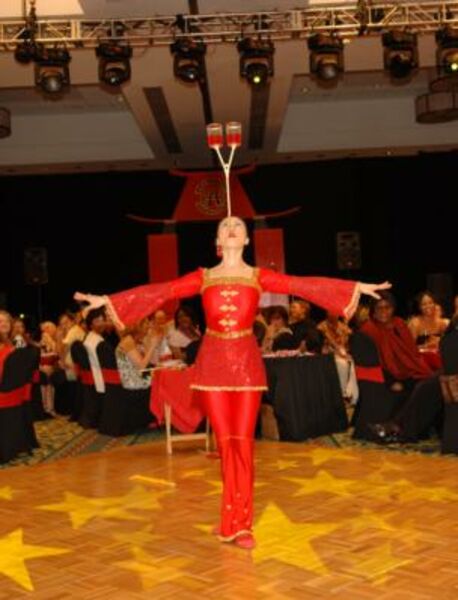 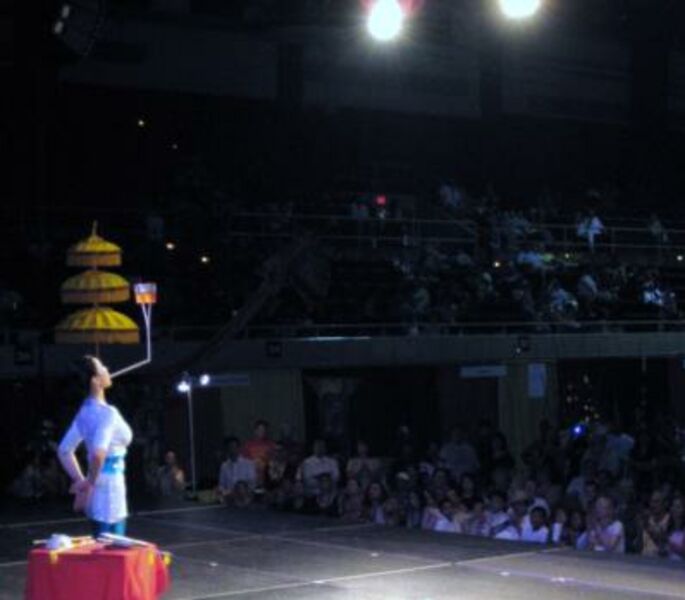 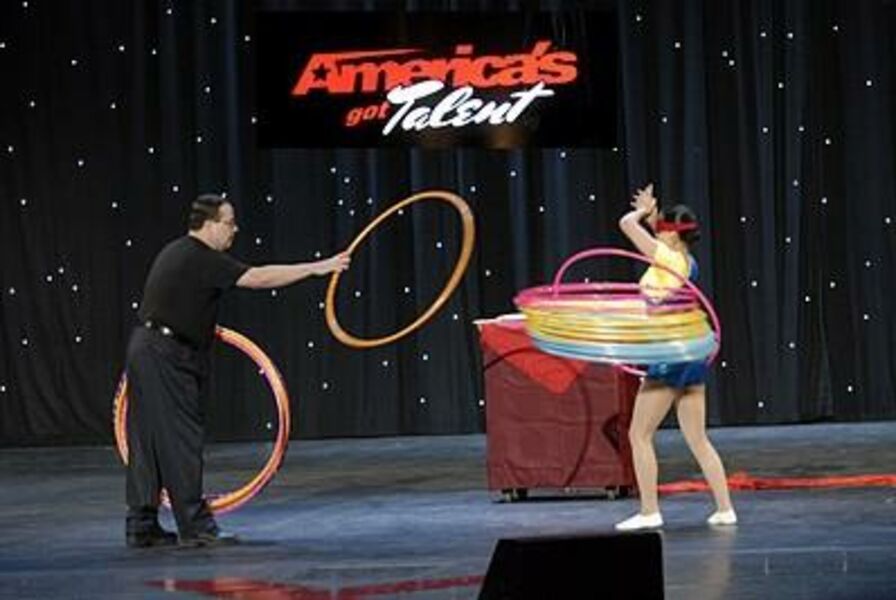 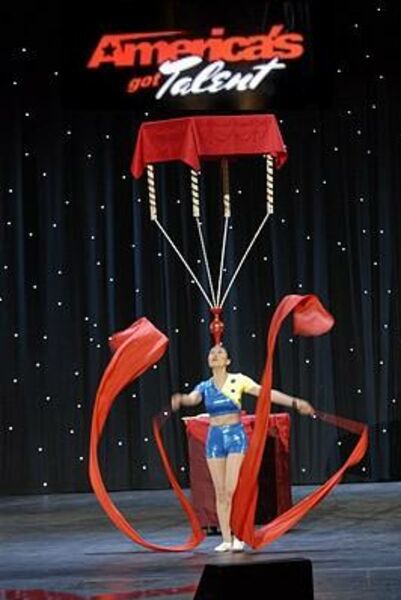 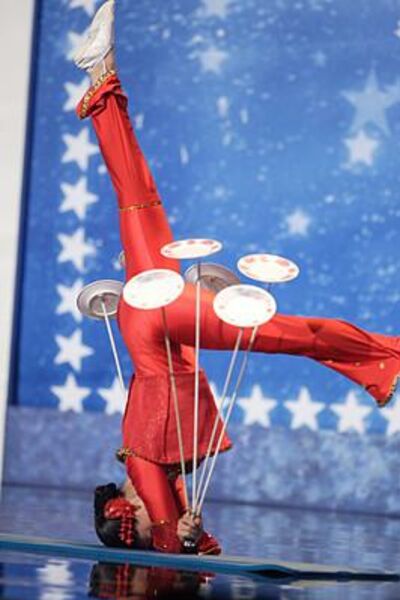 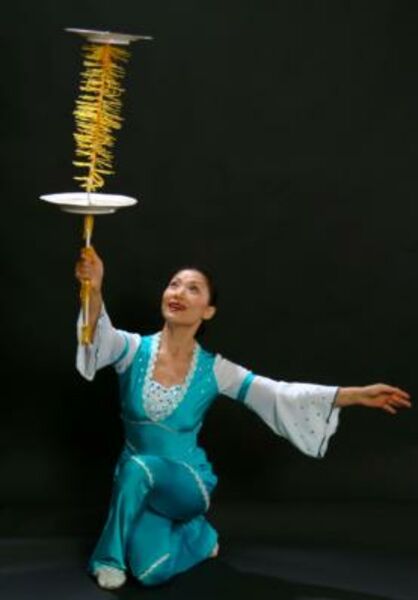 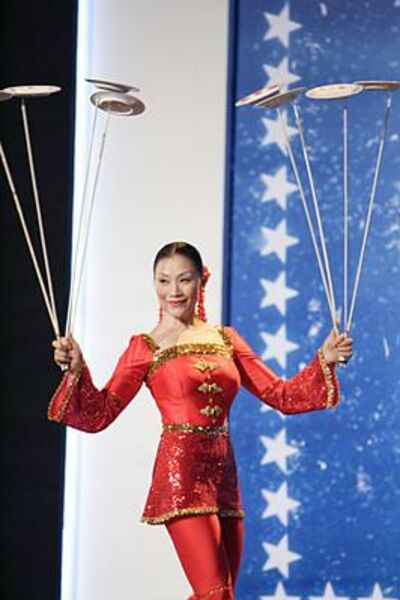 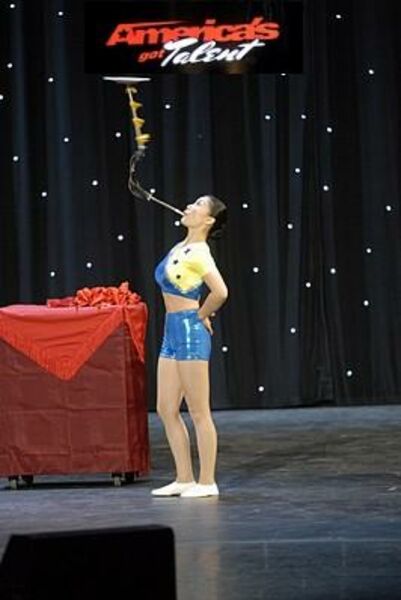 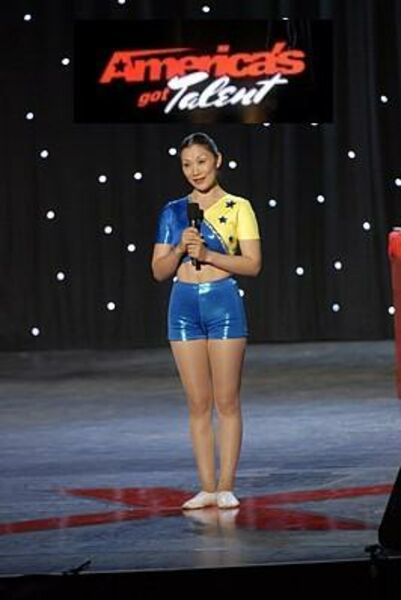 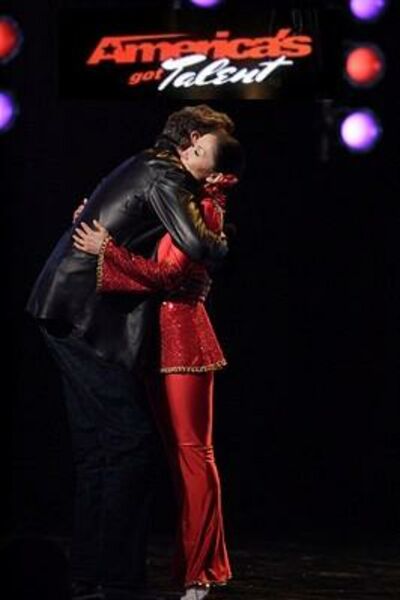 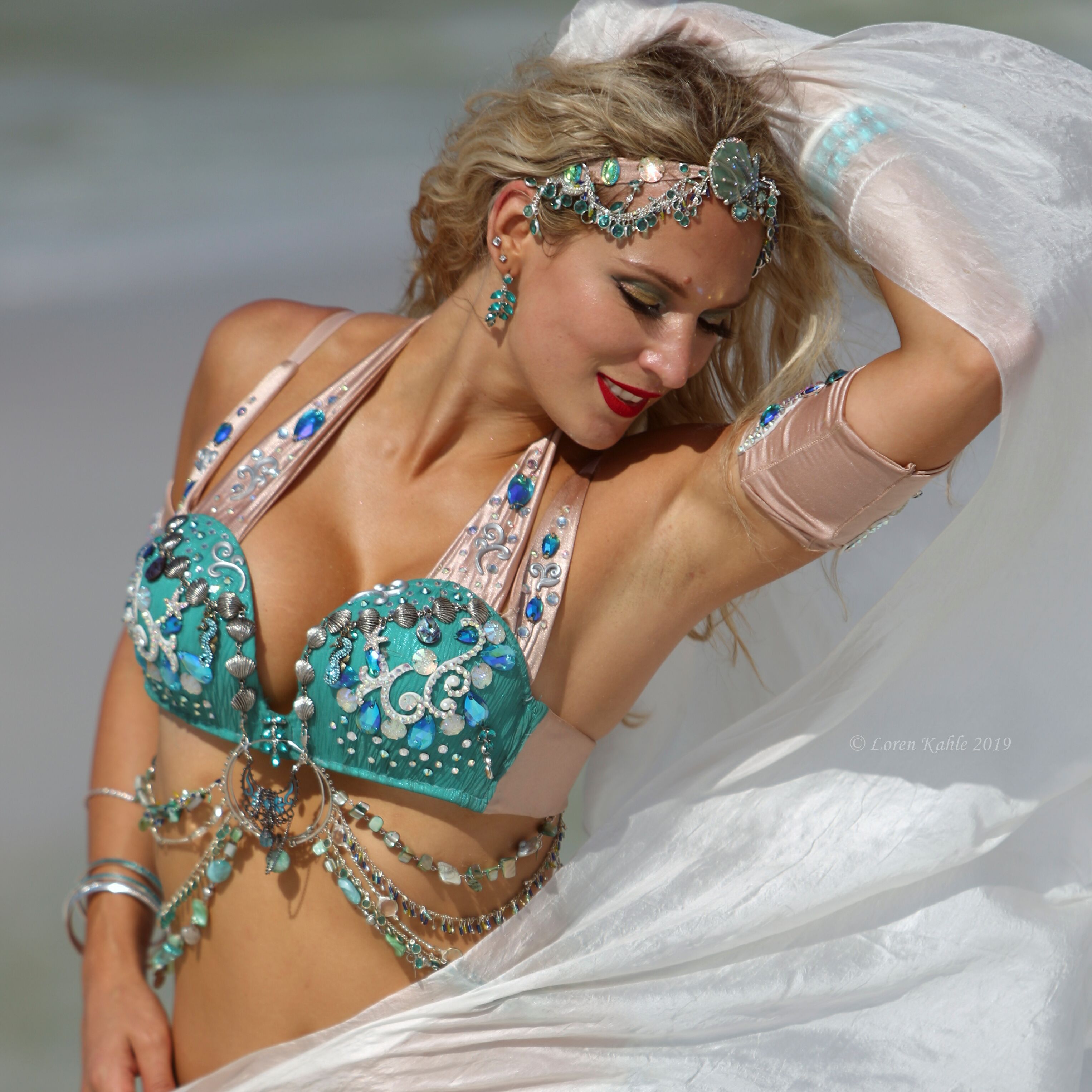 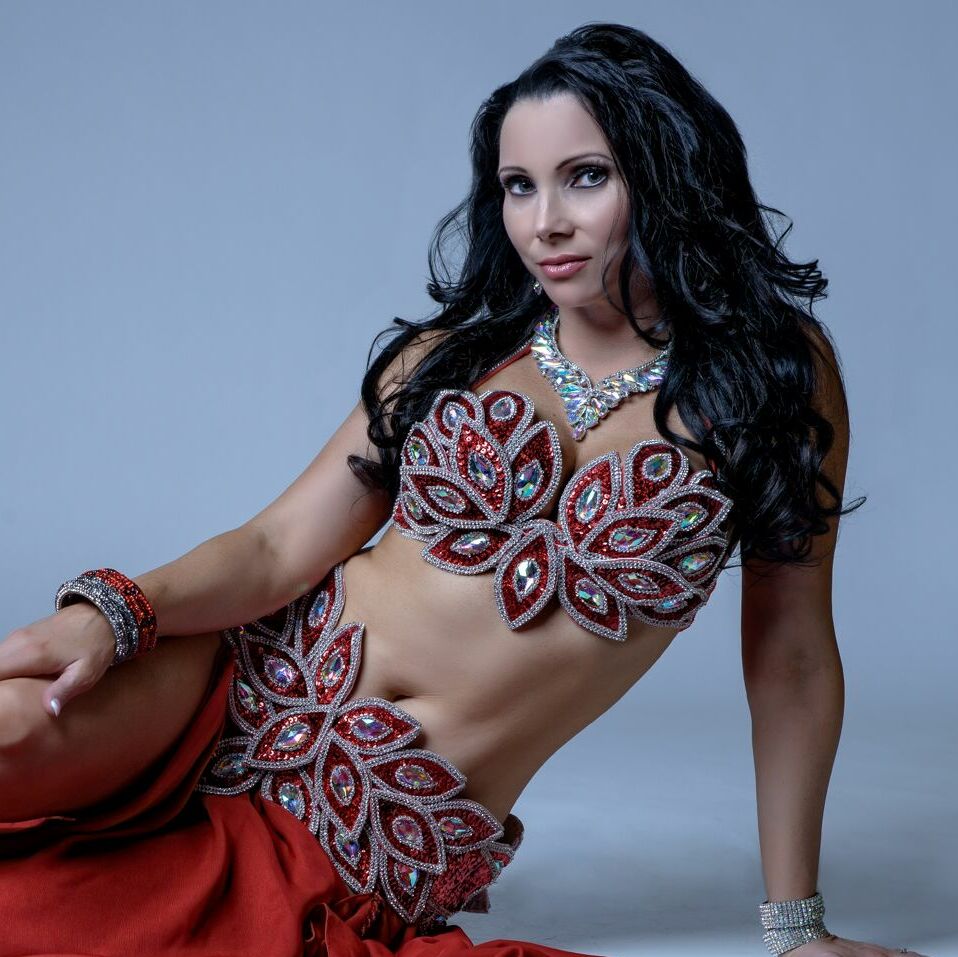 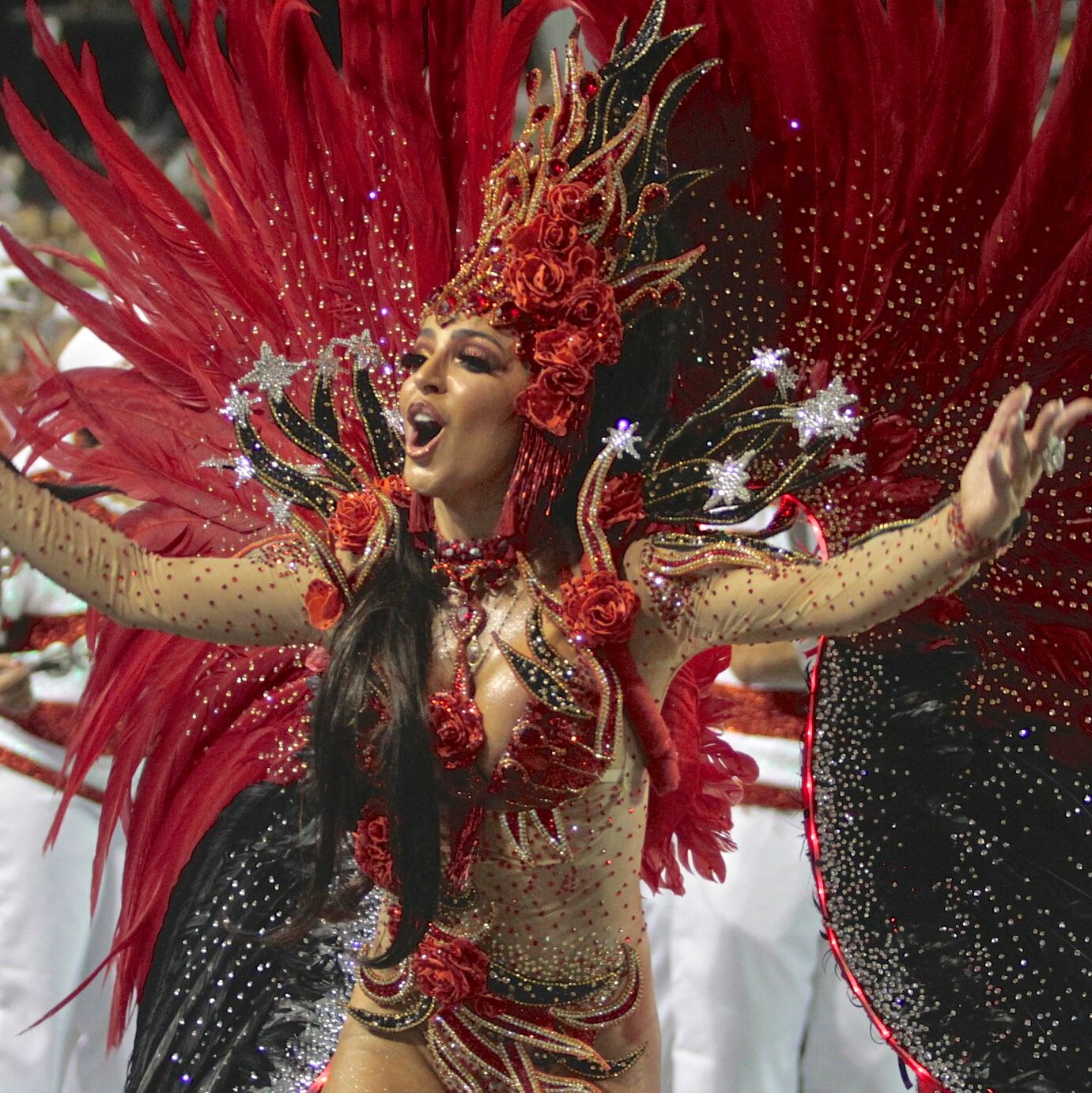