African Band from Newark, NJ - Will travel up to 3000 miles
2
3 VERIFIED BOOKINGS
MEMBER SINCE 2013
ACCEPTS ONLINE PAYMENTS
$1500 - $5000 per event
ACCEPTS ONLINE PAYMENTS
Floxy Bee, the Yeye Asa (mother of the source) of Ile-Ife Iyanfoworogi, has been performing and recording as the Hikosso Queen in the US & Canada in such venues as the Apollo Theatre, Symphony Space, the Toronto Afrofest, the Lekki Easter Show, various clubs and events such as benefits for NY Central Park at the Museum of Natural History and the Hunger Project at the NY Hilton.

The band can very in number according to the budget and the type of material which can cover the full range of African music from traditional, contemporary & Makeba classics and can include Caribbean and American repertoire

She recommends at trado-contemporary ensemble of between 6-8 musicians & singers, featuring many of her own compositions in the Hikosso (high-life, Yoruba, afrobeat, soukous) genres.

She can provide PA for an additional fee.

Floxy Bee, the Queen of Hikosso Music is from the Onigbinde family. Onigbinde means "the drummer has arrived". Her grandfathers, as they had been doing for generations, would beat the drums and sing at all the major festivals in the town of Modakeke/Ile Ife. She remembers when she was a little girl, her mother dragging her to the face-cutter, her terror at seeing the knives and how she cried and cried after it was done.

Because of the marks on her face she could only run so far from her culture. All she had to do was to wash her face and look into the mirror and she knew from where she had come.

Her father was an officer in the Nigerian army and he loved playing highlife. When she stepped out into the military compound she would hear all at the indigenous music of Nigeria. As a young singer, out of Nigeria's fascination for all things Western, she had to learn American Jazz & R&B classics in addition to her indigenous music. Later she added Reggae, Miriam Makeba and some Grand Opera to her repertoire.

The Yoruba believe that a person is born with a purpose, anyone hearing Floxy Bee sing knows that her purpose was to make music.

At heart she is an African woman and recent years she has immeshed herself in the traditional music and culture of Nigerian. She developed the YeYe Asa Festival to champion the issues of (African) women. In her new release "Gbanga Lasata" you can sense the joy, the pain, the beauty and the struggle of African women.

She is entitled to perform the traditional Yoruba wedding ceremony.
(more)

Floxy Bee and her band were absolutely amazing - her voice is incredible and the sound was brilliant. They adapted the set according to our crowd who really had a great time. Incredible value for money. I felt privileged that Floxy Bee flew back all the way from Nigeria for this event. If you are looking for a genuine African sound with a beautiful authentic African feel then look no further.

Floxy Bee was very professional at organizing and performing at the ceremony. She was also very flexible and accommodating to some of the guests delay. Overall, I will say she was the best choice we could get and even if we had doubled the price we paid to get another performer, we wouldn't have gotten anyone better than Floxy. Thanks again. 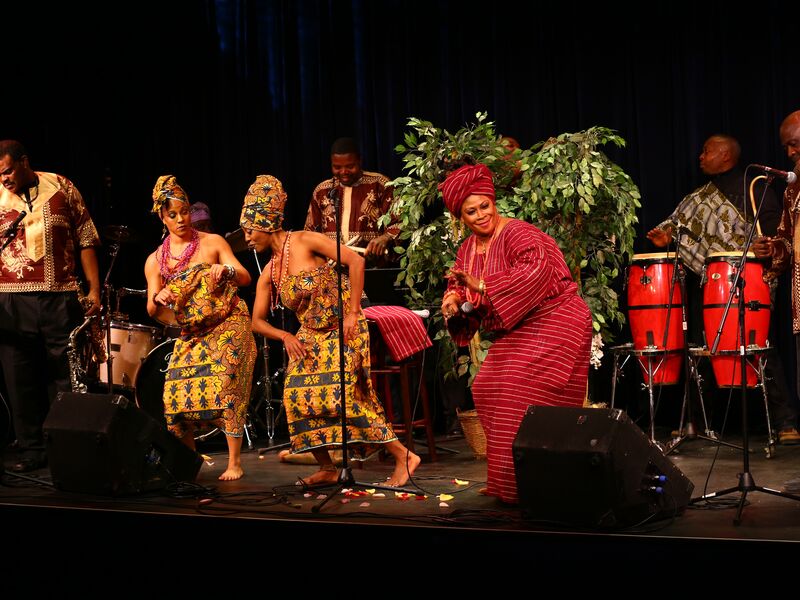 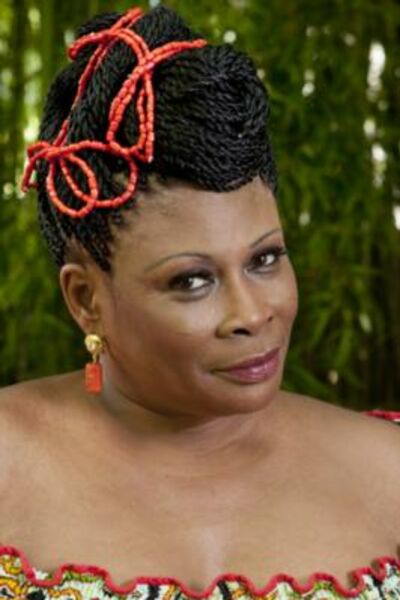 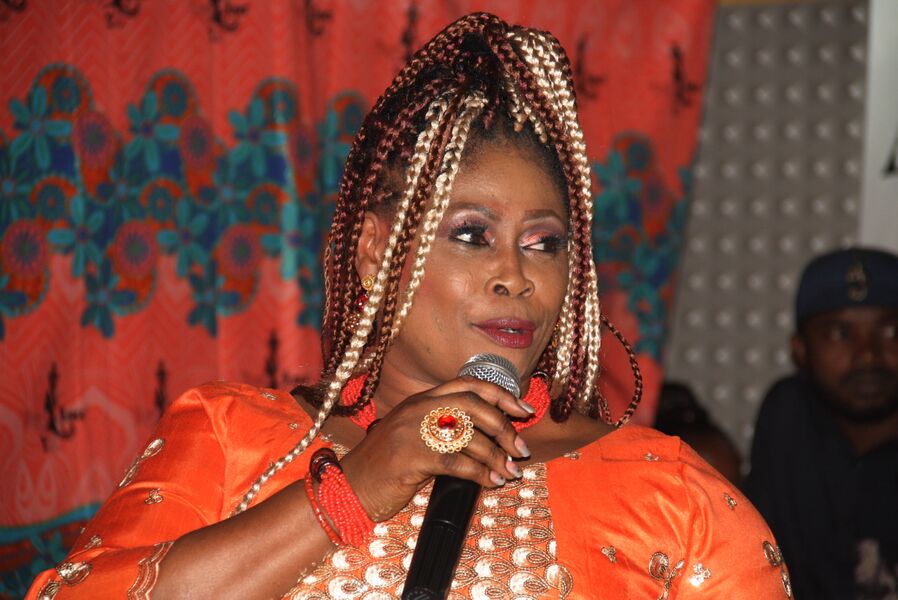 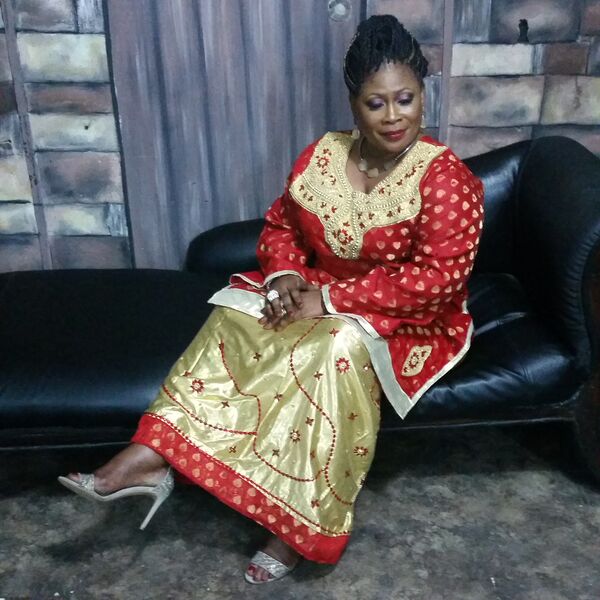