Gary has just released his 5th solo record titled "My Turn To Fly". Songs from previous CD's included songs featuring songs of Frank Sinatra, Bobby Darrin,Michael Buble`, Kenny Loggins, Bobby Caldwell, as well as his own original music. Gary's music writing and lyric style has been influenced by such singers as Kenny Loggins, Dan Fogelberg, Bobby Caldwell. Gary sings and plays guitar on many warm ballads offered with lyrical meaning and compassion for his music. Gary also performs many popular cover songs that are equally tastefully and performed with sound quality. Gary is very accomadating for special requests and always strives to give great performances, and ensure his clients satisfaction is met with great appreciation.
(more)

Gary was incredible!!!! He arrive well before the schedule event to set up and be ready when my guest arrived. He was very accommodating and was a major contributor to a very successful event. We are beyond pleasured with Gary performance, professional and appearances. I will not hesitate to invite Gary to play at any of my upcoming events.

Dear Thomas, thank you for all your kind words and congratulations to you and your family for your coming grandchild. It was a pleasure to perform for you and your guests and hope to have another opportunity in the future. Sincerely, Gary Spizzirri

Thank you for considering me and the opportunity to perform at your wedding ceremony. Your wedding ceremony was very beautiful and was a joy to meet your family and friends. Congratulations and best wishes to you always for your future. Sincerely, Gary Spizzirri 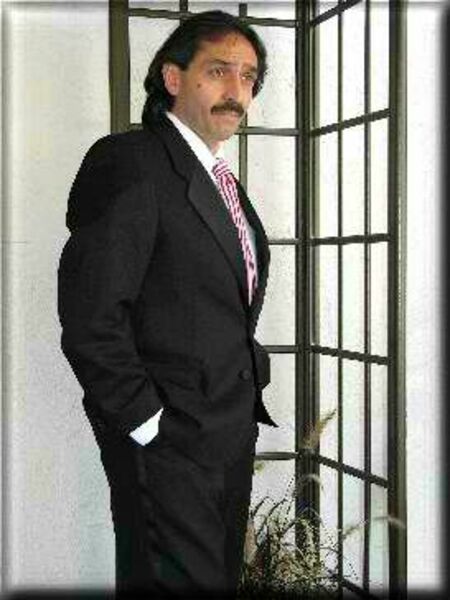 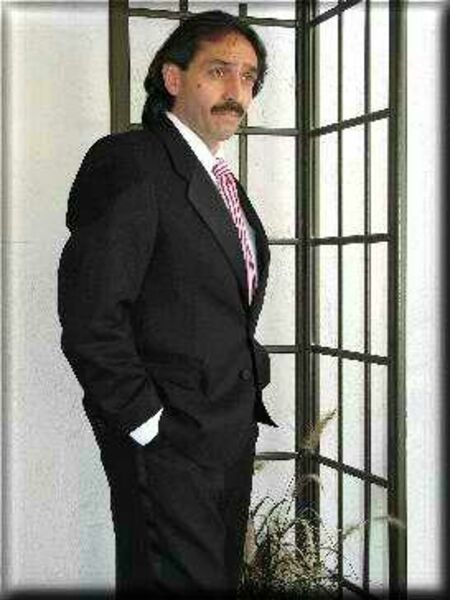 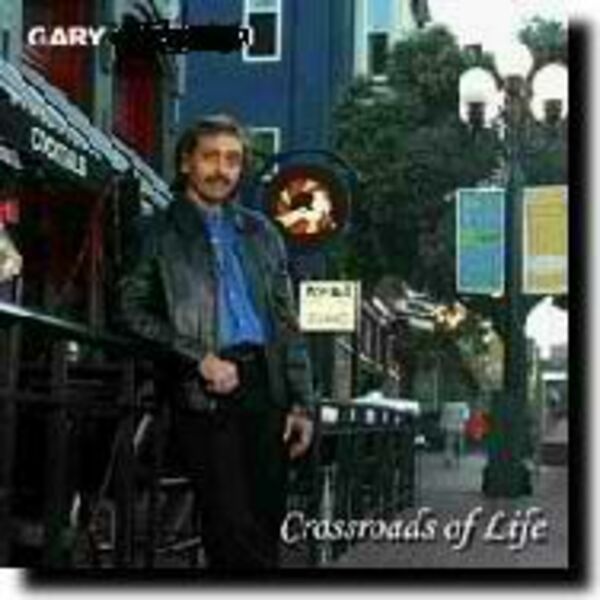 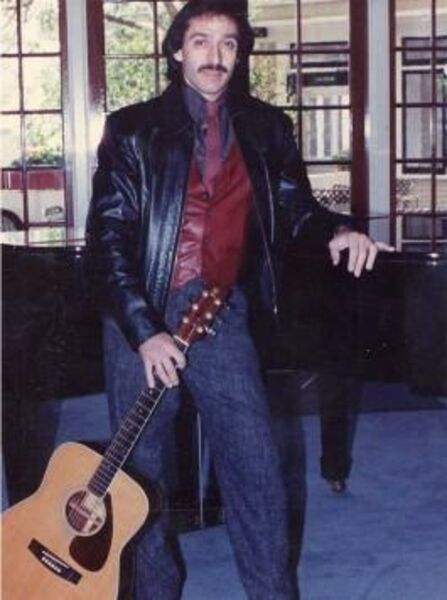 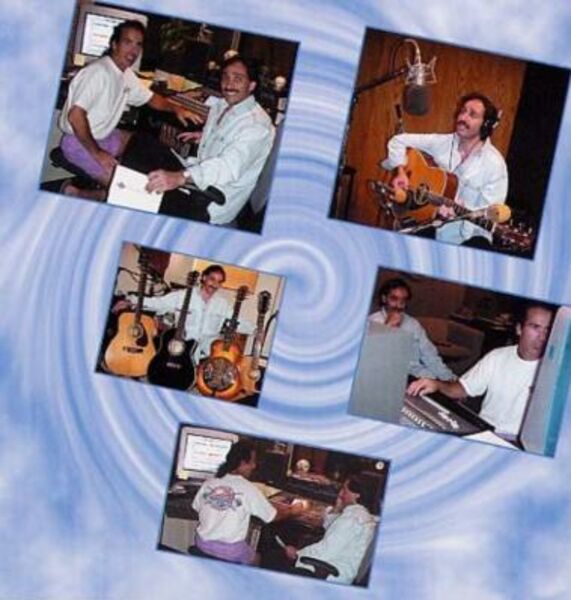 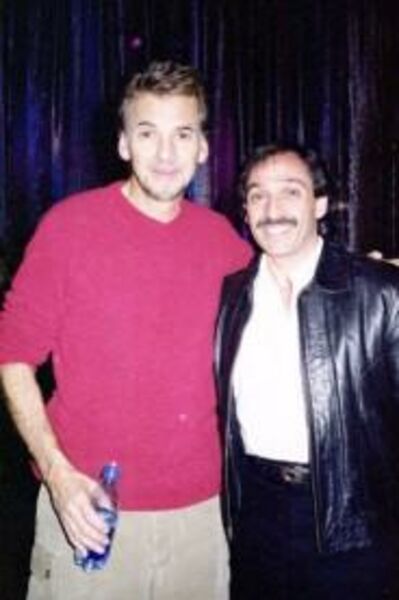 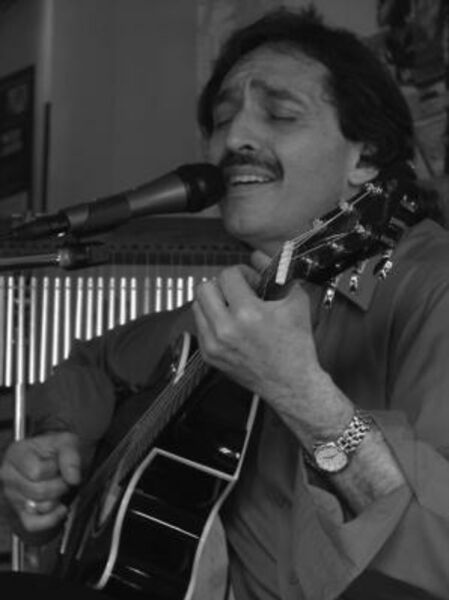 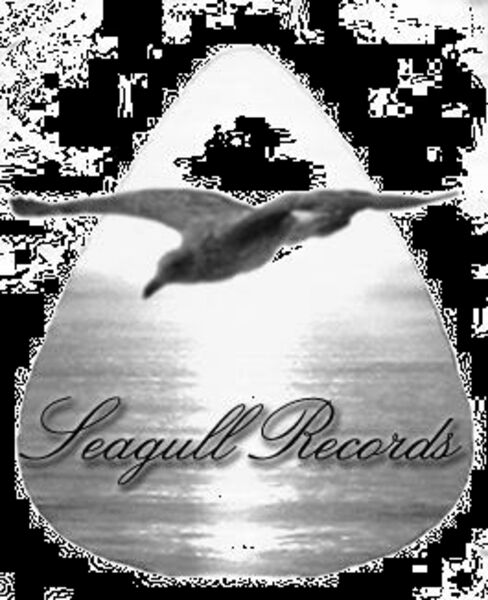 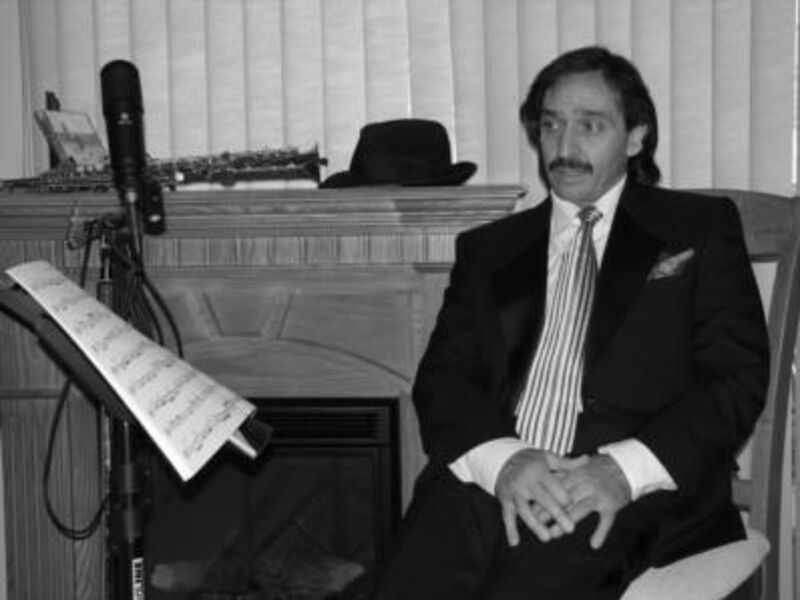 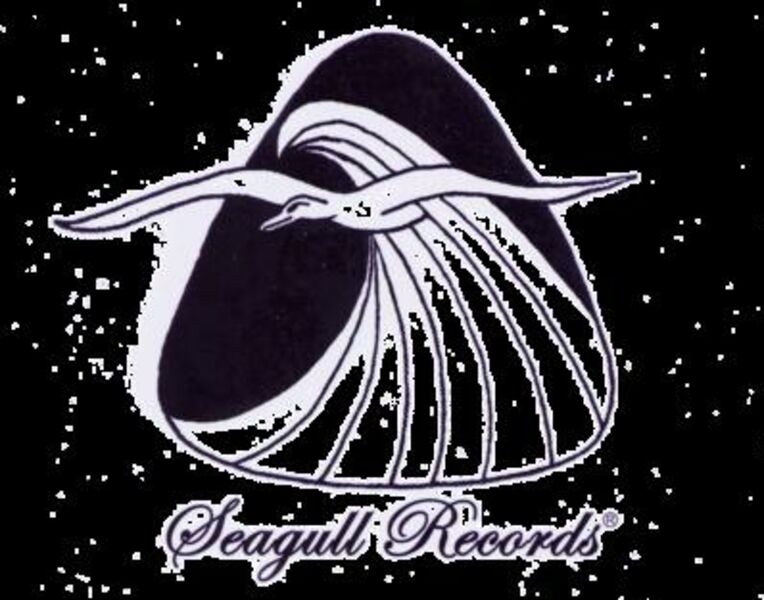 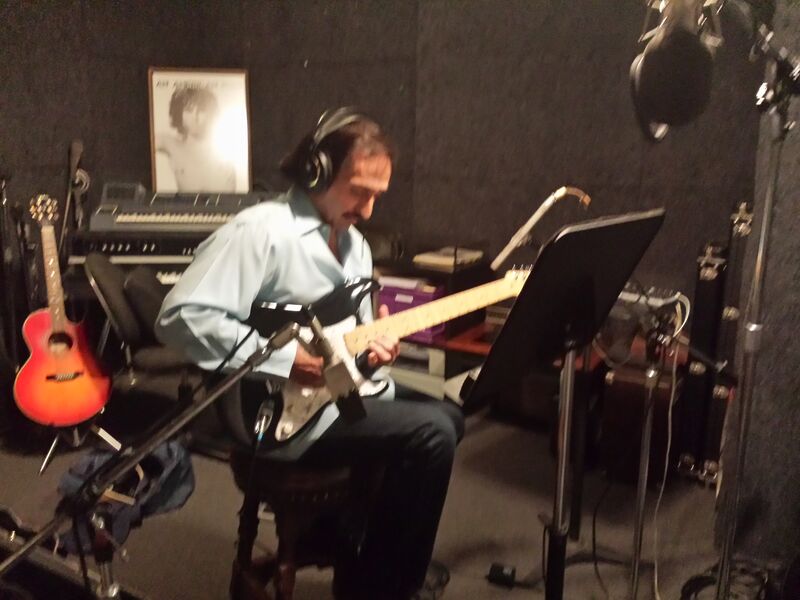 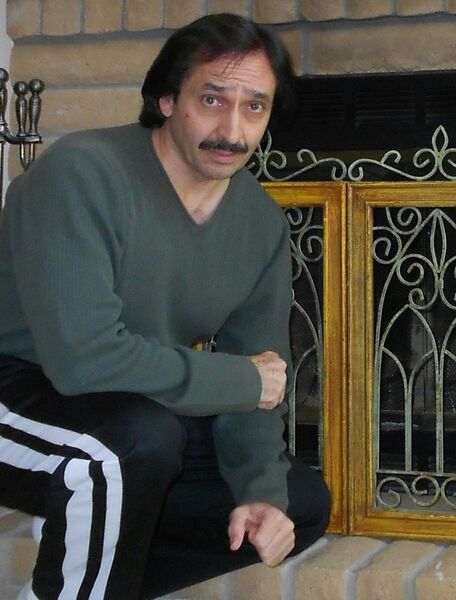 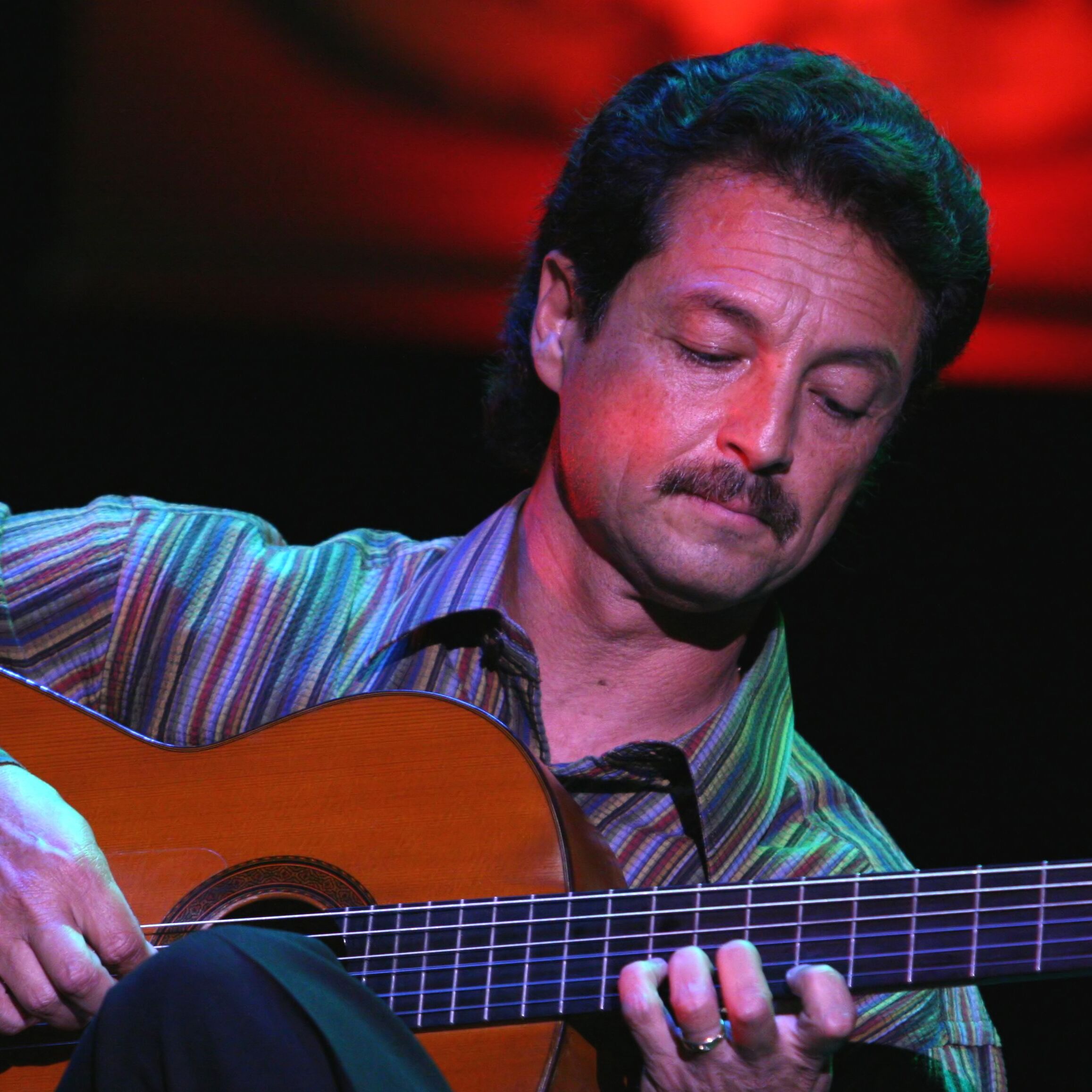 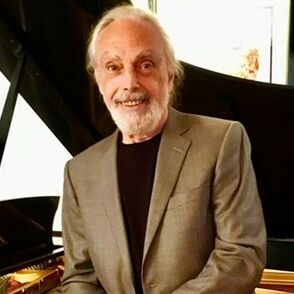