Acoustic Guitar from Athens, AL - Will travel up to 10 miles
MEMBER SINCE 2011
ACCEPTS ONLINE PAYMENTS
$250 - $2500 per event
ACCEPTS ONLINE PAYMENTS
"To me, the beauty of John Tinger's music lies in its visual depth, the wisdom of its texture. Each piece is a world in its own right, evoking wide open spaces, enchanted gardens, eternal waters, from which emerges the brilliant, urging voice of a seasoned storyteller. John has become an inspiration to my work as a filmmaker."

Chris Silber: "Christoph Silber is a German-American screenwriter and filmmaker with more than 20 feature film and TV credits to his name, including multiple award-winning films such as 'Goodbye Lenin', 'North Face' and 'Arranged'. He divides his time between New York and the Tennessee Valley." Best Chris
chris silber german/american screenwriter


" "Finger-style guitarist who inspired John Tinger include Alex Degrassi and Michael Hedges, Will Ackerman, Francisco Tarrega and Ed Gerhard. The guitar music of John Tinger has quite a few similarities to these virtuoso acoustic guitarists, who had a major role in expanding and creating more experimental and soulful guitar music. The guitar music of John Tinger, comes straight from his heart, it seems like he is painting soundscapes on a musical painted canvas. The moods are as well soulful, intimate as touching ones inner force. John Tinger plays just as his great inspirers in altered tunings to have a wider palette of musical possibilities to create several different moods. You just can't pick out a song to discuss as it are all imaginary painted roads coming from his heart."


IF YOU LOVE THE MUSIC OF PAT METHENY, ALEX DEGRASSI,OR EARL KLUGH,YOU'LL MOST LIKELY FIND FAVOR WITH MINE!!


I have been playing guitar since the age of eight.It's now been 35 years!I started on folk music,Celtic, and pop songs; till I eventually got interested in rock and metal as a teen.As I entered college for music in the late 80's ,I then began the study of classical guitar.All during my earlier formative years,I had taken private lessons. I had become active in many different rock and heavy metal bands in my early 20's.After a nine year hiatus from 1996-2005,I had once again been driven to the core of my soul to take up my beloved instrument again,this time around desiring to bring the peace of heaven to people through my instrumental compositions. I am mainly a composer of ORIGINAL material. I ,however, will do an arrangement of my own on a popular song from time to time. "Fields of Gold" by Sting is one of them,and "Shenandoah". I have two recorded albums also:

1."My Sincerest Gratitude" (My recent one)
2."Everything Coincidental" (My first )

Lastly ,I am also a composer production music for film/tv.I compose for the Organic Music Library. 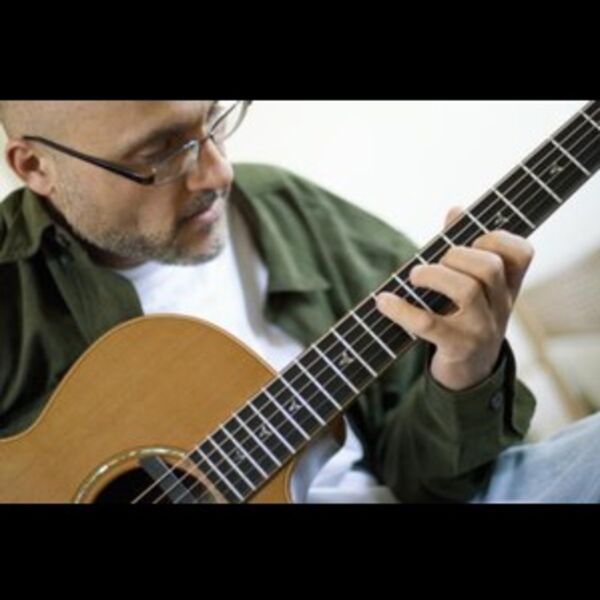 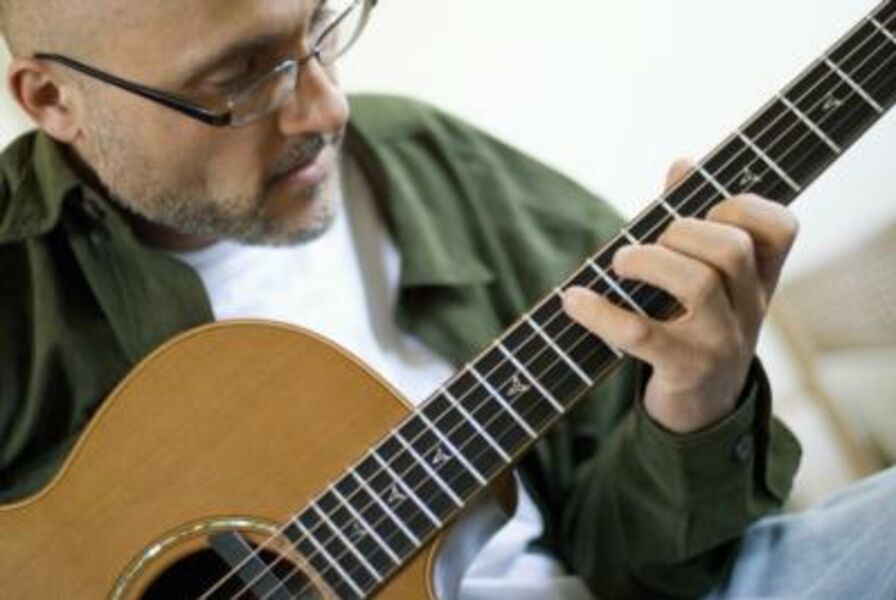 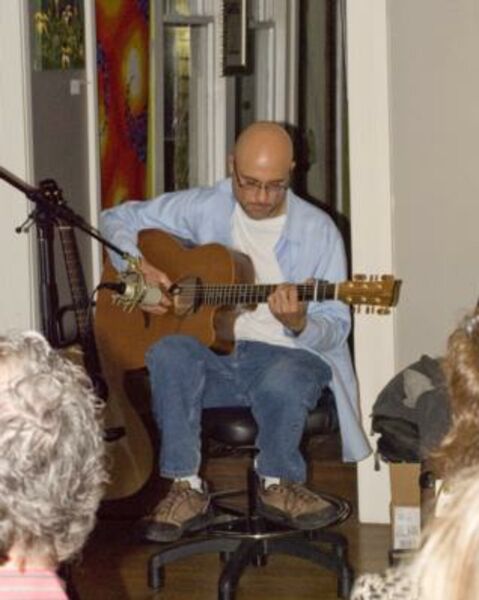 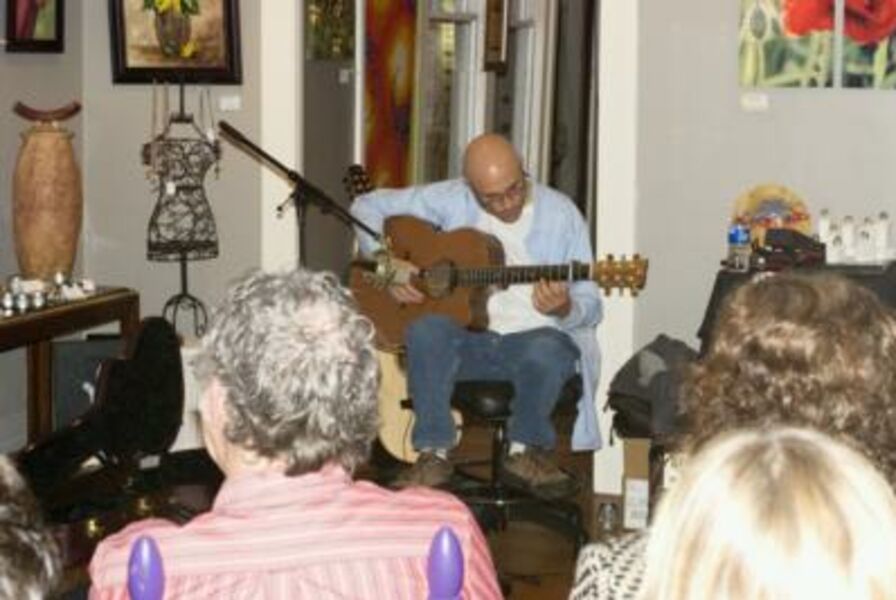 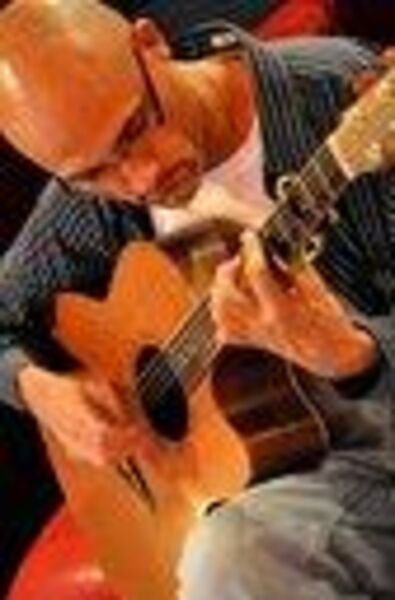 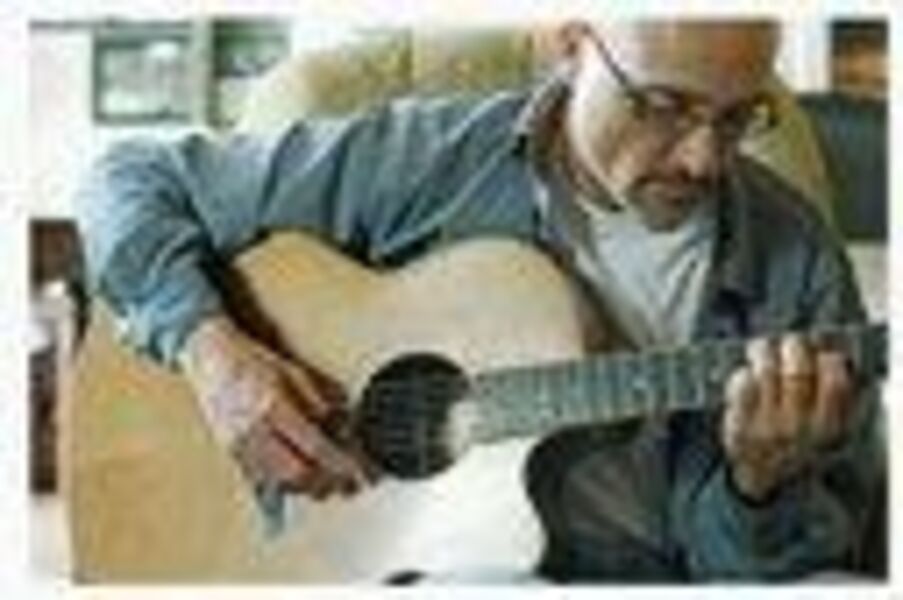 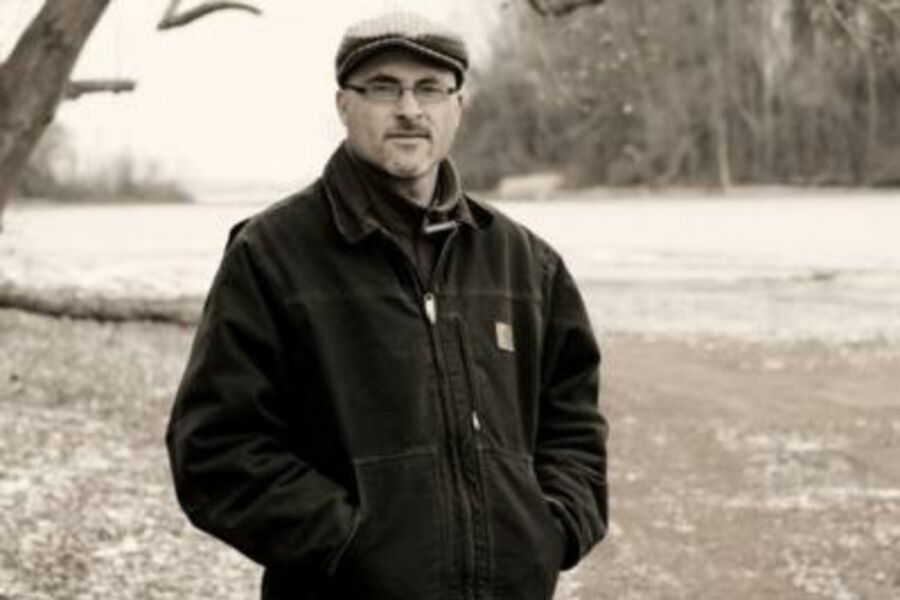 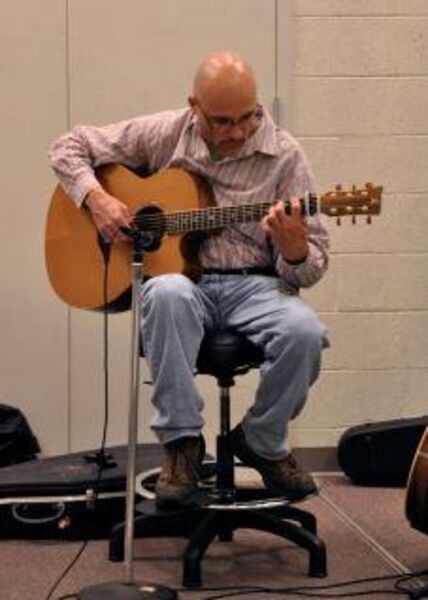 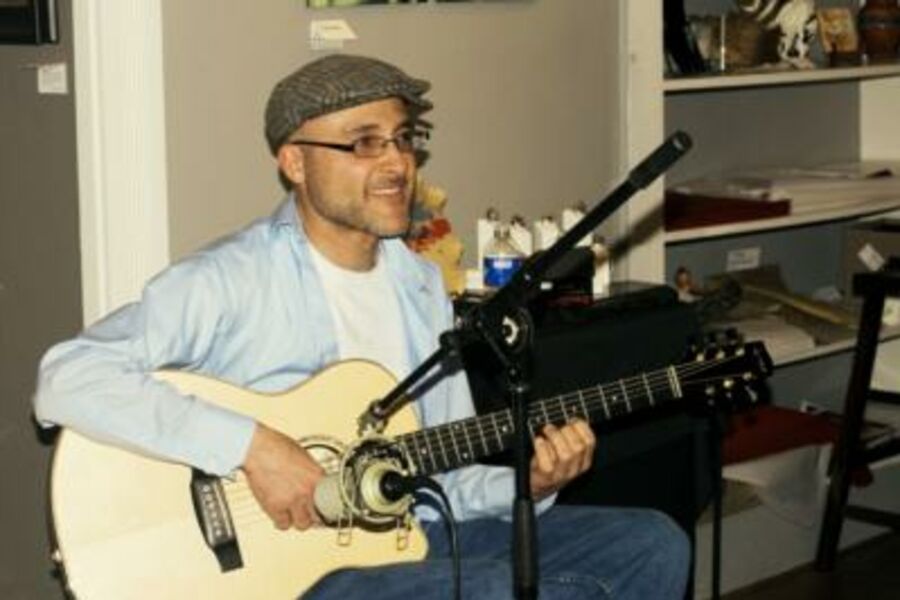