Since sprouting up in the North Texas scene in 2012, The Bodarks have been described as a “hootenanny” band — high-energy with the rootsy sound of “ragtime, jug band, and Western swing, but mixed with punk” (Lifestyle Frisco). Though recently nominated as “Best Country Act in Dallas” (Ghosty Awards), they have more often been likened to genre-breaking, folk-oriented artists such as “Pokey LaFarge, Old Crow Medicine Show, and The Avett Brothers” (KHYI 95.3FM The Range).

True to the original hootenannies of the Woody-Guthrie and Pete-Seeger days, their live performances also obscure barriers, inviting the audience into the experience, “connecting with the crowd and trying to bring us up on the stage,” says Brett Dillon (KHYI, 95.3FM The Range), with “delightful harmonies that had the audience singing along to their songs,” says Sarah Badran (Blitz Weekly). It's Americana without borders.

After all, the tree from which The Bodarks take their name is all about defying borders. That twisted hardwood, once used to hedge in cattle, is still found stubbornly invading farmers' fence rows and suburban medians, dropping its massive horse-apples on every side of the street.

No sooner had they formed the band than they were selected as a Shiner Rising Star finalist in 2013. Their blend of styles caught the attention of the judges: “You create your own genre,” said Donnie Nelson (GM of the Dallas Mavericks). “You crash through every genre.”

This border-blurring is evident in the wide range of ages and musical tastes of their fans, the types of venues that host them - from House of Blues and Lava Cantina to local pubs and folk festivals - and in the touring acts for which they have side-staged - including Kansas, Pat Benatar, Gary P. Nunn, Randy Rogers, Lynyrd Skynyrd, and the Old 97s.

This band made our wedding Magical. Best choice ever, so grateful they exist . 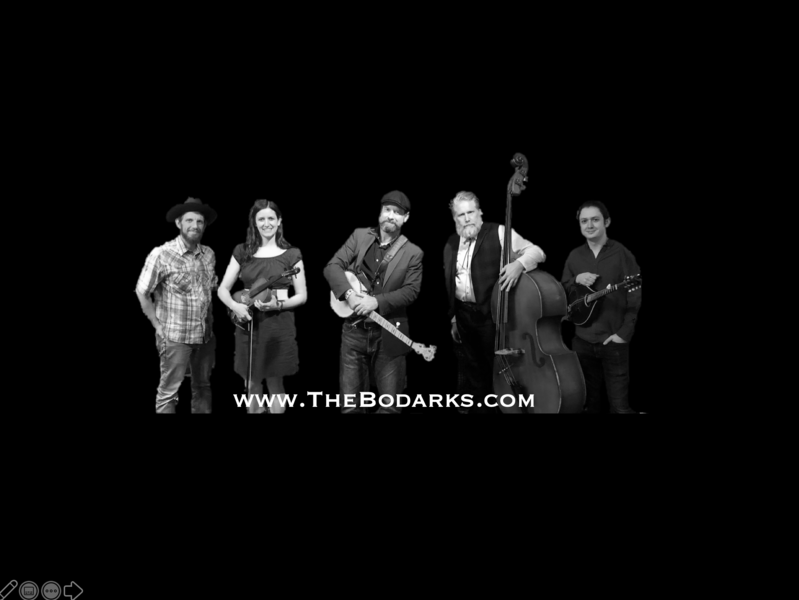 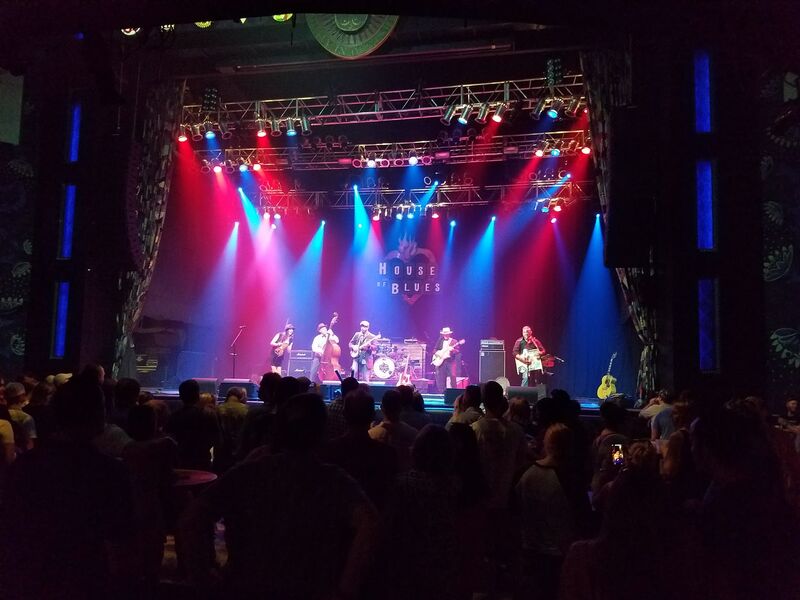 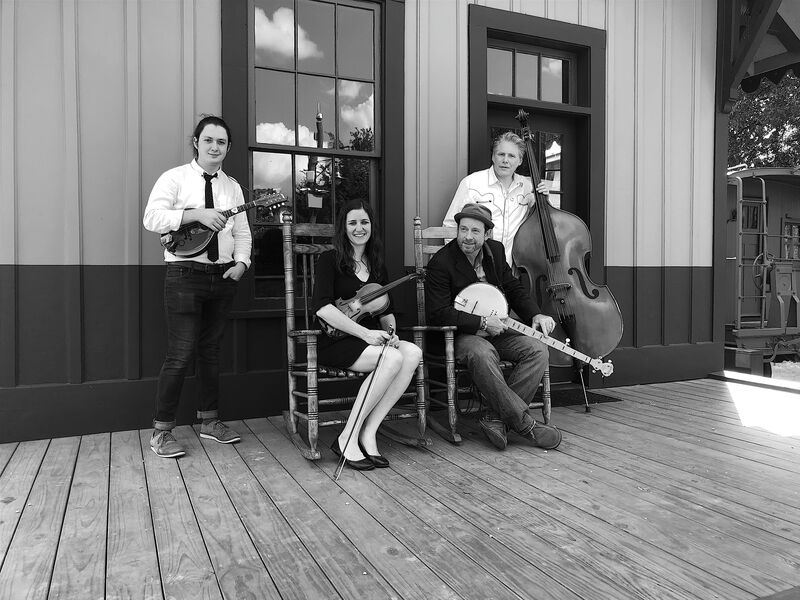 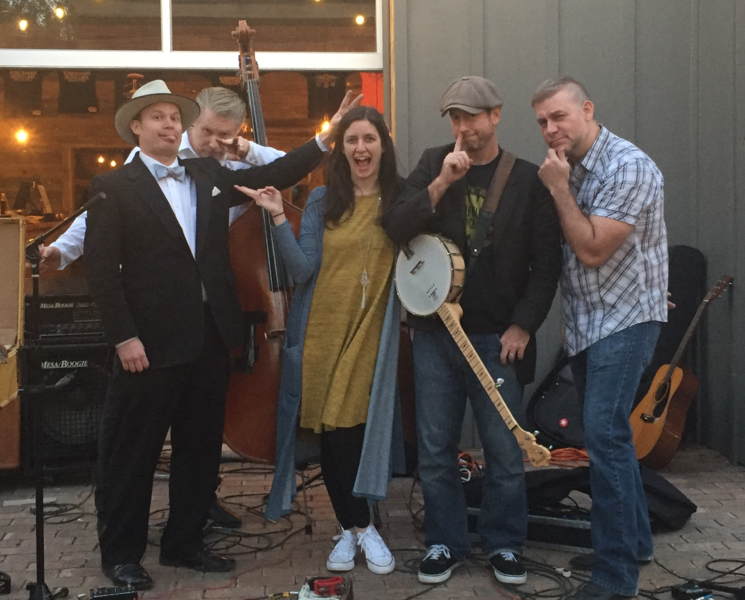 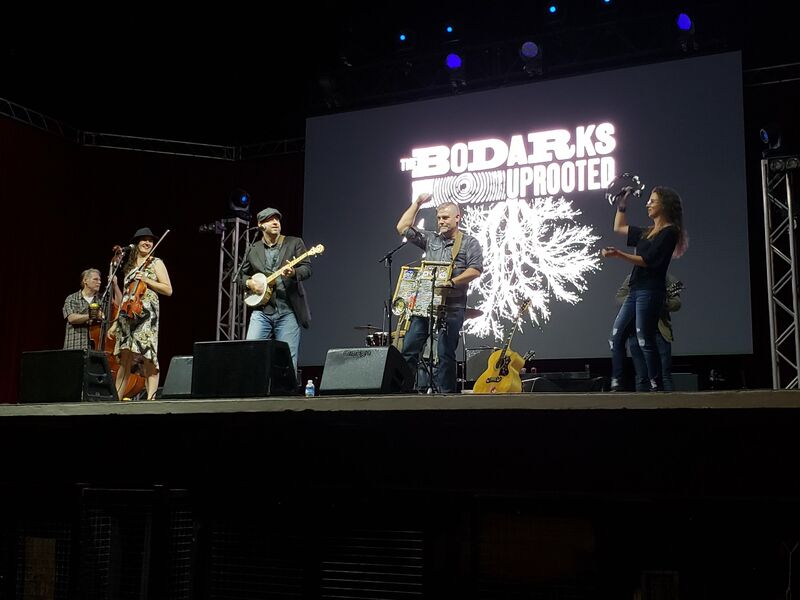 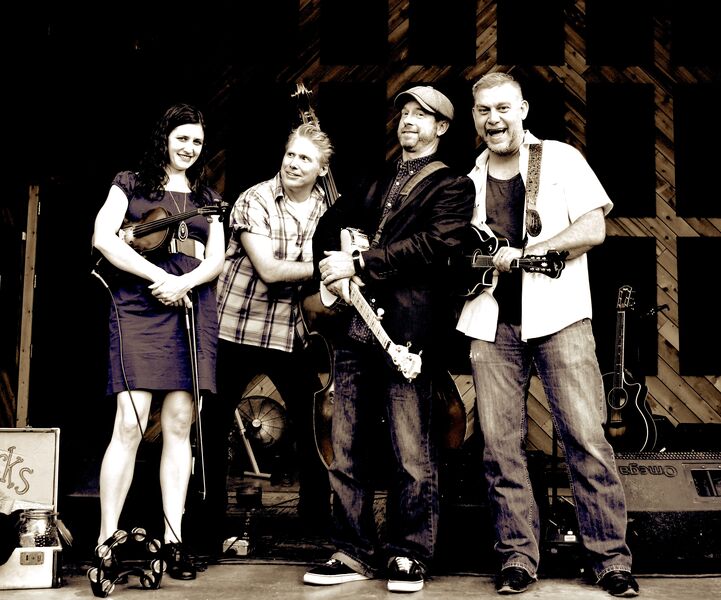 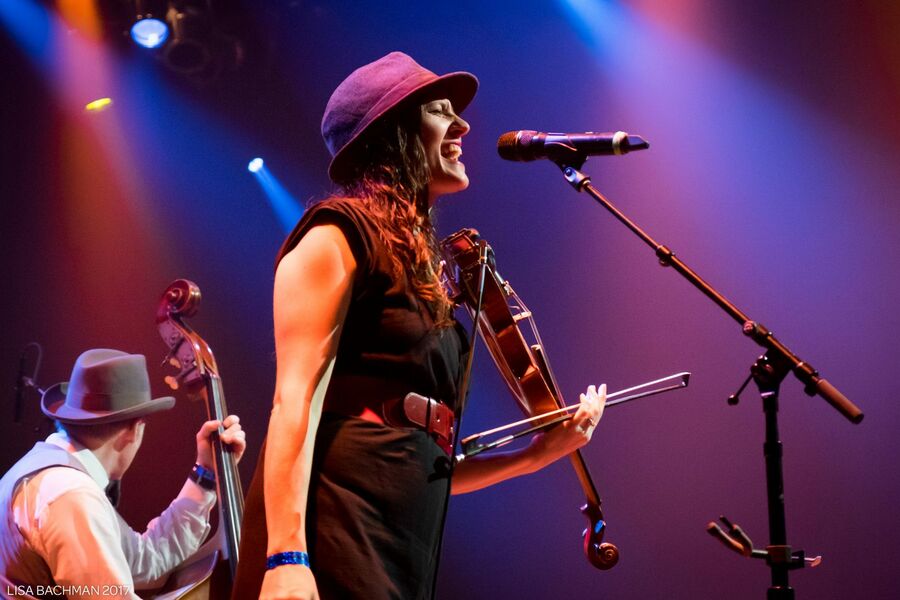 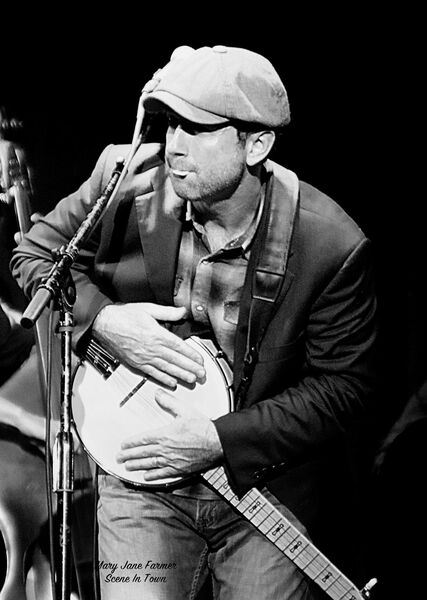 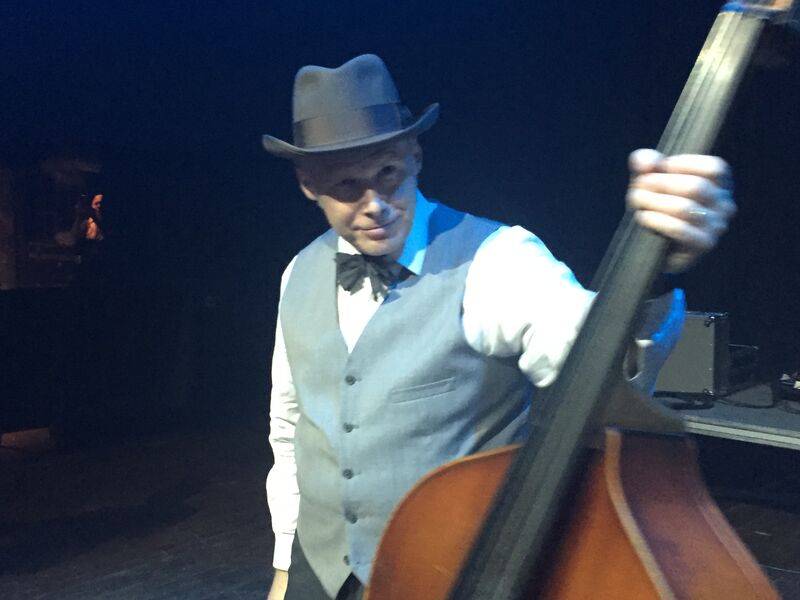 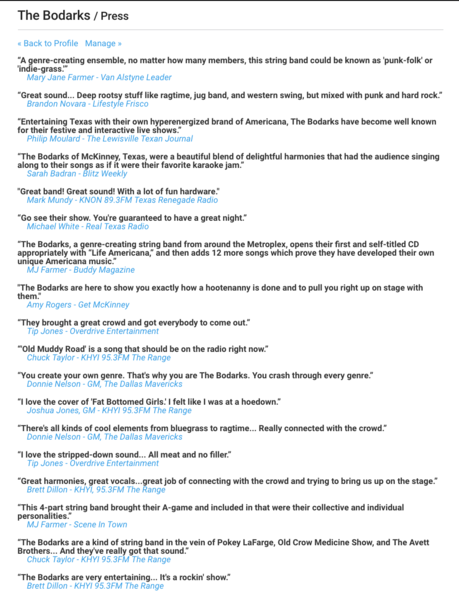 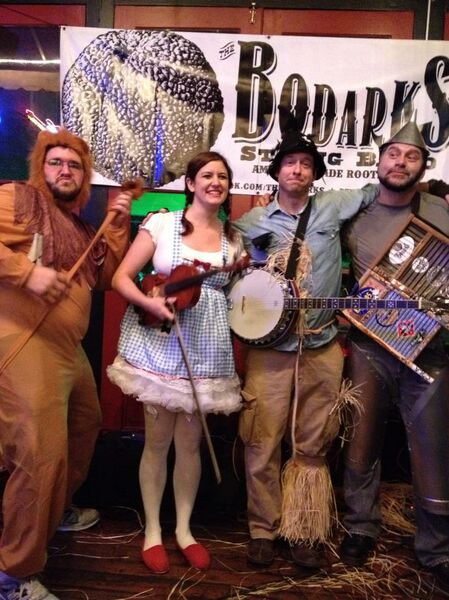 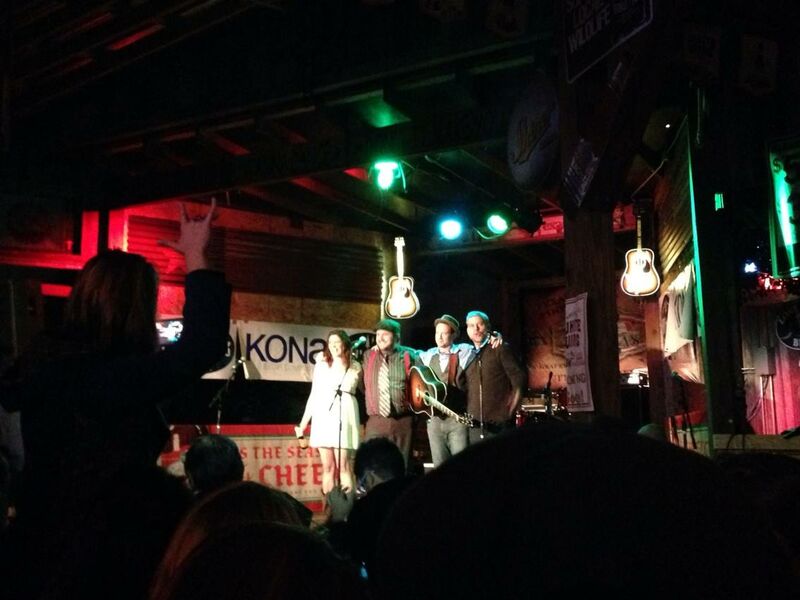 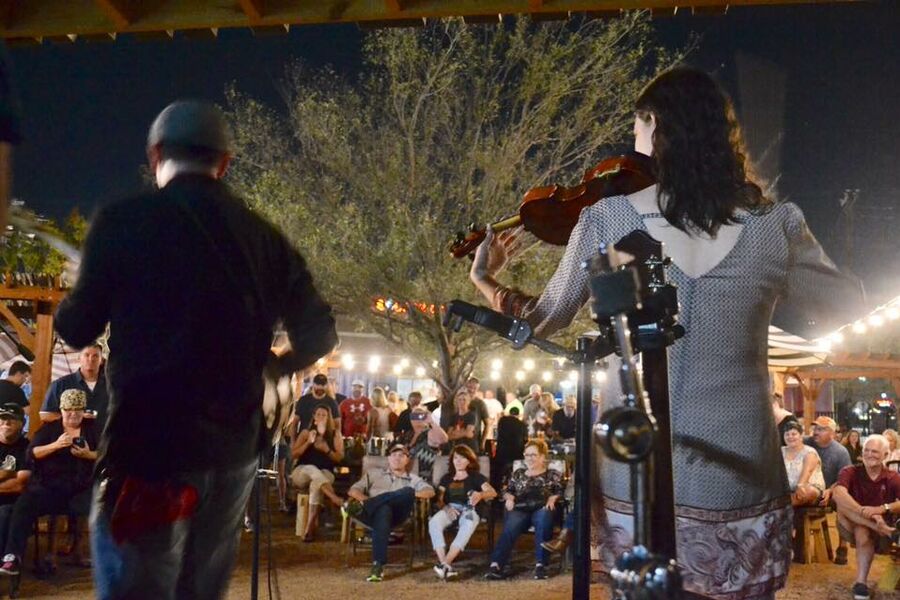 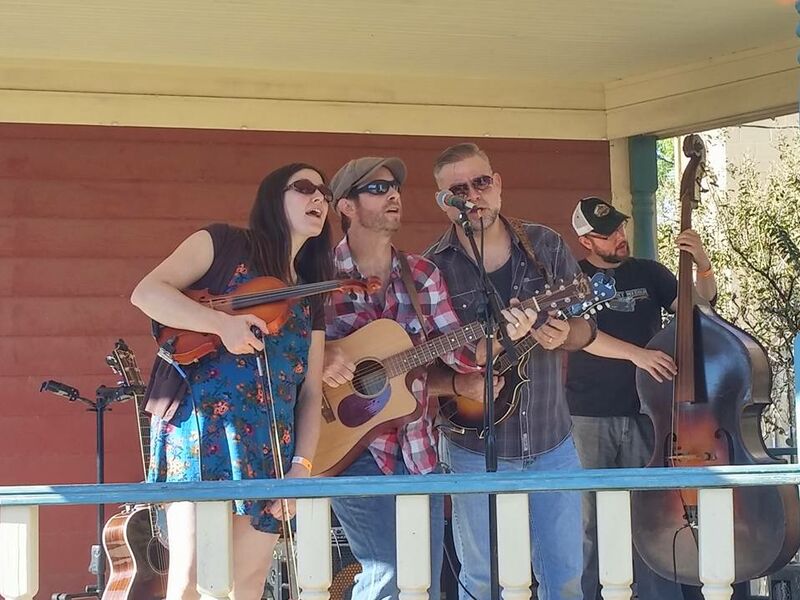 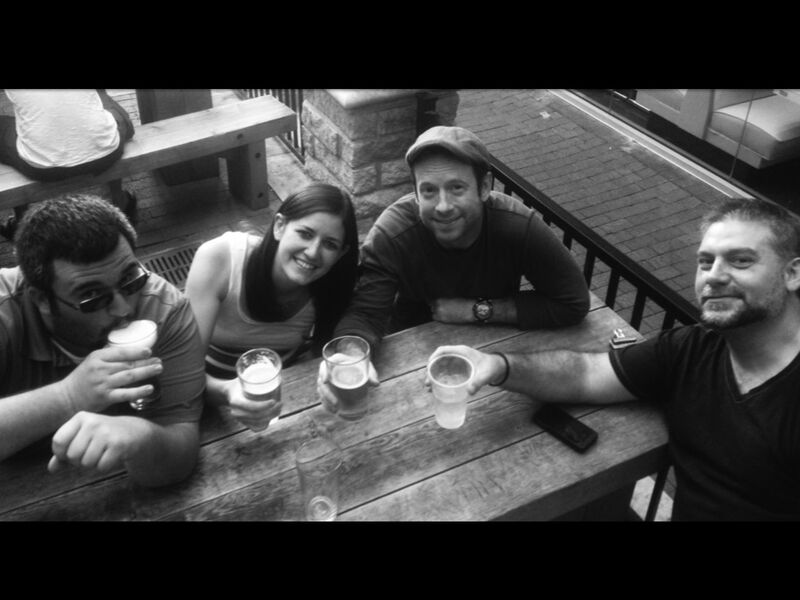 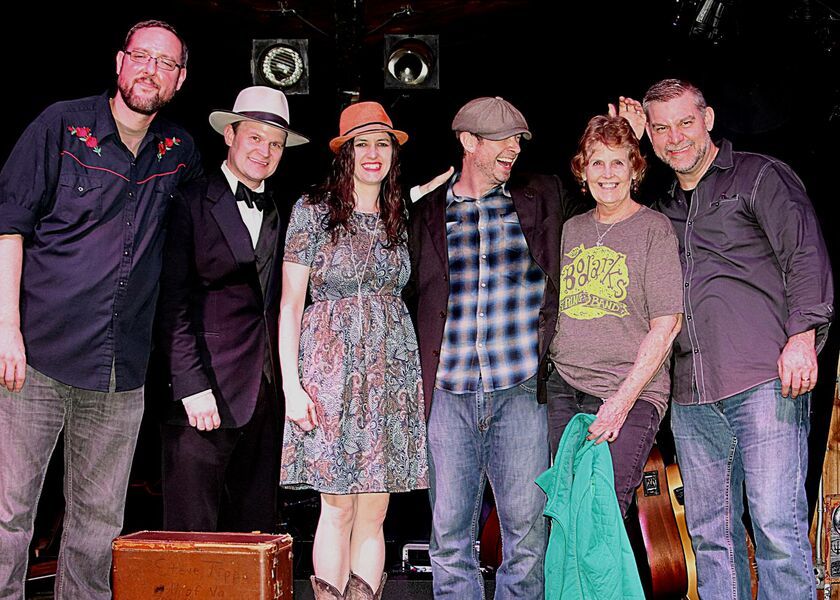 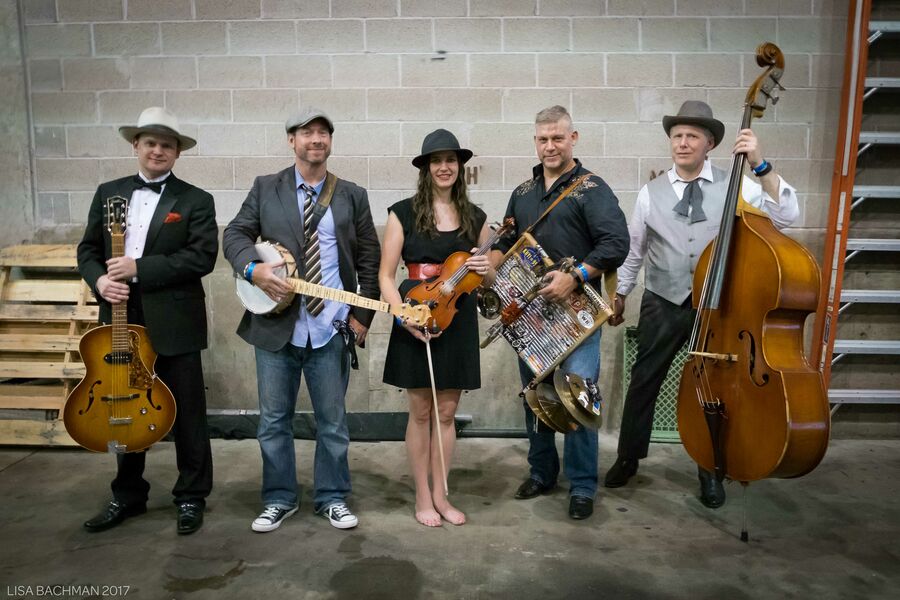 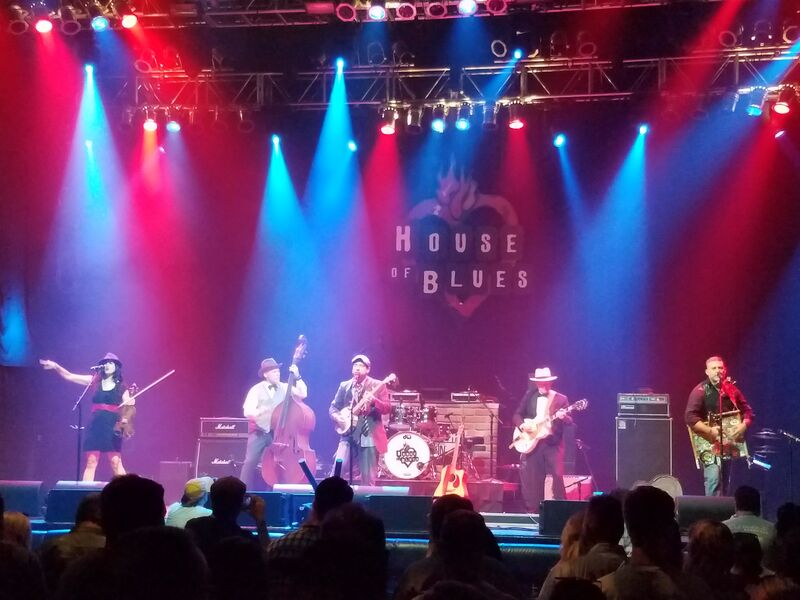 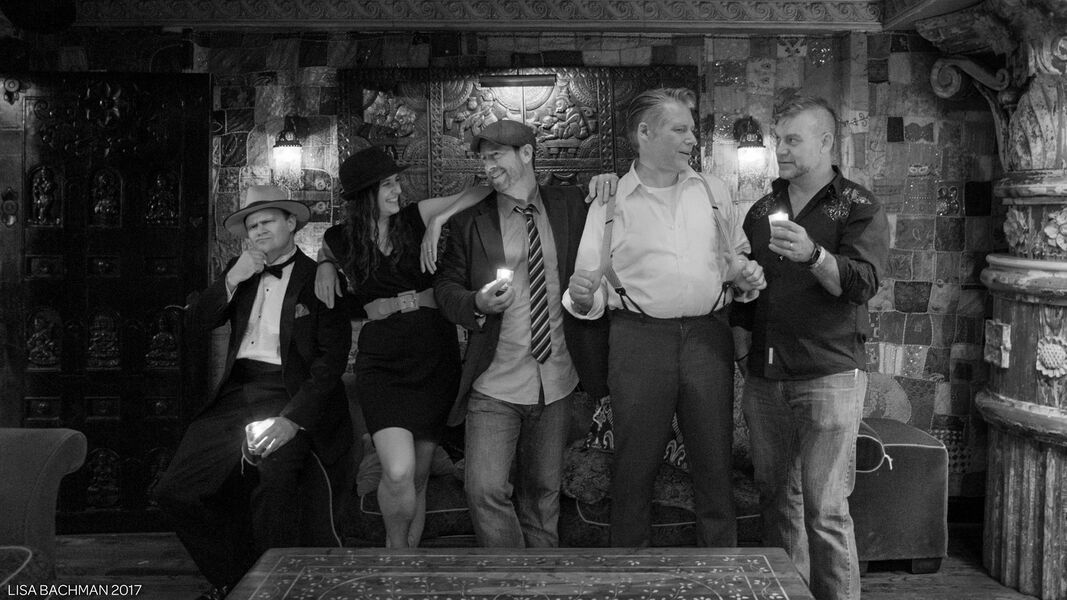