CONTACT US
LOGOUT
LIST YOUR SERVICE
EMAIL US
1-866-342-9794
We strongly encourage that all events adhere to COVID-19 safety guidelines. Our vendors are available for in-person, contactless or virtual services and all bookings are covered by Our Guarantee. View our resources for safely hosting events.
Animal For A Party >
Michigan Animals For Parties >
Belleville Animals For Parties >
Animal Magic
>
>
> Animal Magic
Kids' Party Entertainment >
Kids' Party Entertainments > Animal Magic

Animals For Parties from Belleville, MI - Will travel up to 3000 miles
MEMBER SINCE 2010
ACCEPTS ONLINE PAYMENTS
$400 - $10000 per event
ACCEPTS ONLINE PAYMENTS
VIRTUAL SERVICES OFFERED
Animal Magic was voted Nickelodeon's Entertainer of The Year! We are fully licensed and carry $3,000,000 liability insurance (even thought we've never had a mishap during one of our shows). We're a licensed, non-profit, 501(c)(3) organization dedicated to exotic wildlife conservation and entertainment. Now in our 40th year, Animal Magic's programs have educated and enlightened audiences across the United States! Our unique blend of exotic animals and magic have made us one of the most sought after acts in the country. Through his ever popular live performances, educator & entertainer Mark Rosenthal has shared his knowledge, respect and appreciation for the animals who share our planet.

Animal Magic is a proud member of the Association of Professional Wildlife Educators, The Michigan Non Profit Association, The American Association of Zoo Keepers, The Feline Conservation Federation and the Zoological Association of America. Animal Magic is also one of only a handful of recommended school assemblies by MEMPSA (Michigan Elementary and Middle School Principals Association). Mark earned his Bachelor of Science degree from Michigan State University in 1984 and loves educating and entertaining people all over the country.

We've performed at almost every type of event you can think of: Weddings, School assemblies, Blue & Gold banquets, Bachelor & Bachlorette parties, Birthday parties, Fairs & Festivals, Libraries, Celebrity parties, Etc....Heck, we've even been asked to perform for the President of the United States!!!

No event is too small or large. The smallest we've done was a private party for only three people and the largest was over 20,000!

Our main draws are Seven (the only traveling sloth in the United States...she's been traveling with us almost daily for over 18 years), Popcorn the binturong (one of our internet sensations known all over the world. She even has her own Facebook page called Popcornthebinturong) and Sherman the Puppydillo (another of our world famous animals, Sherman is a bottle raised, six banded armadillo who thinks he is a puppy!). We are also the home of Nico, the famous "crying" bird!
(more) 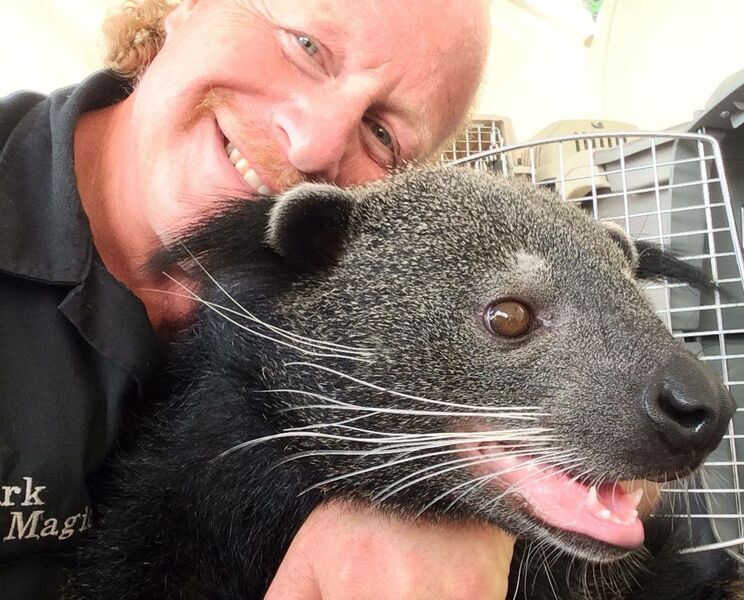 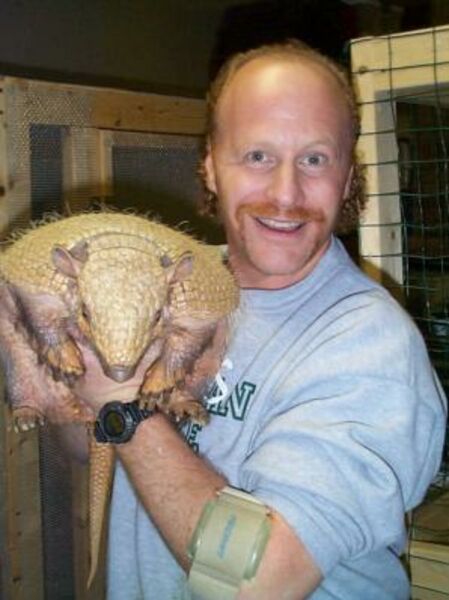 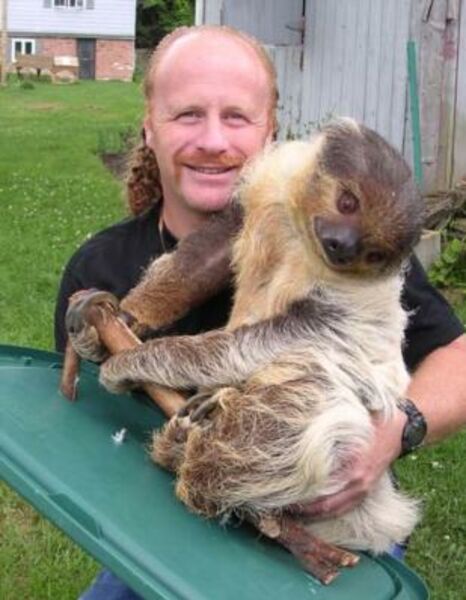 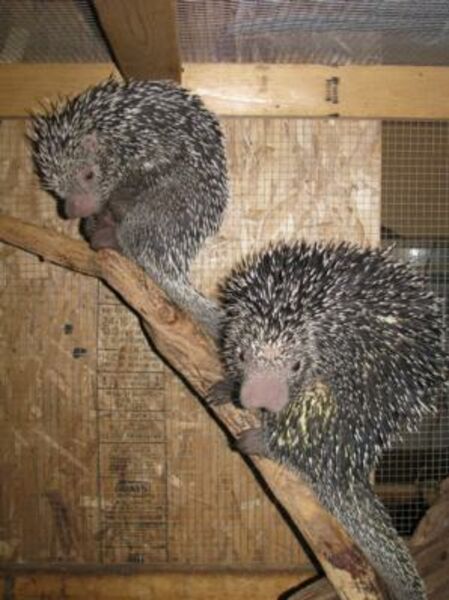 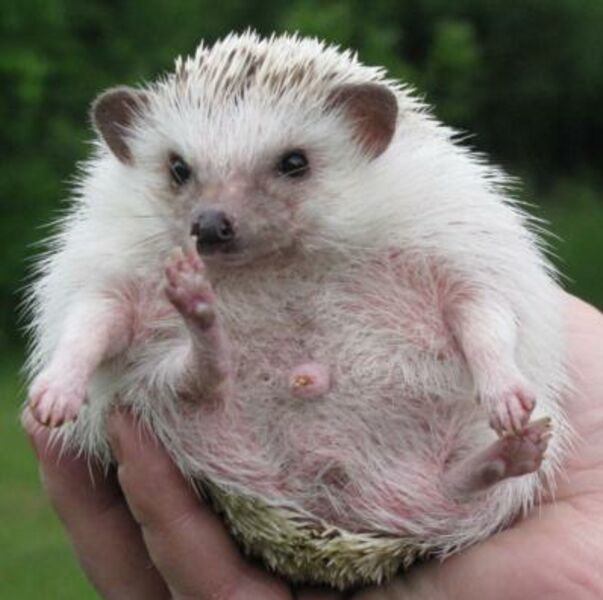 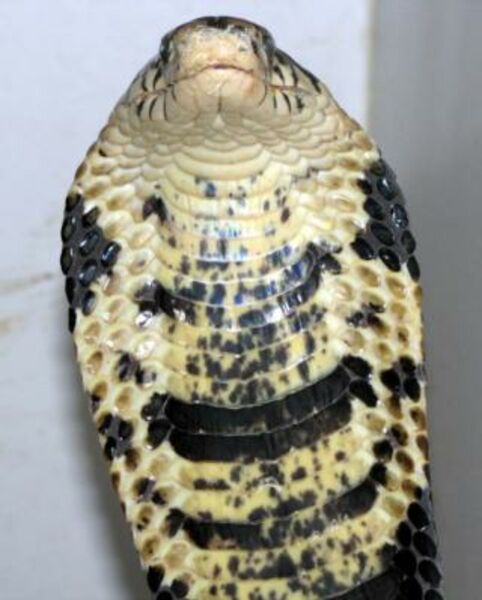 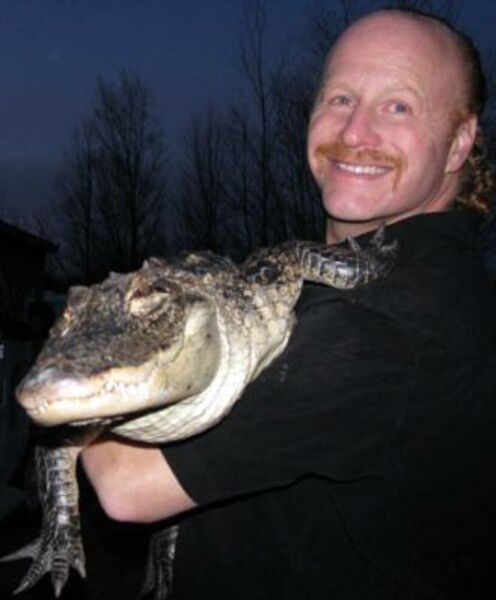 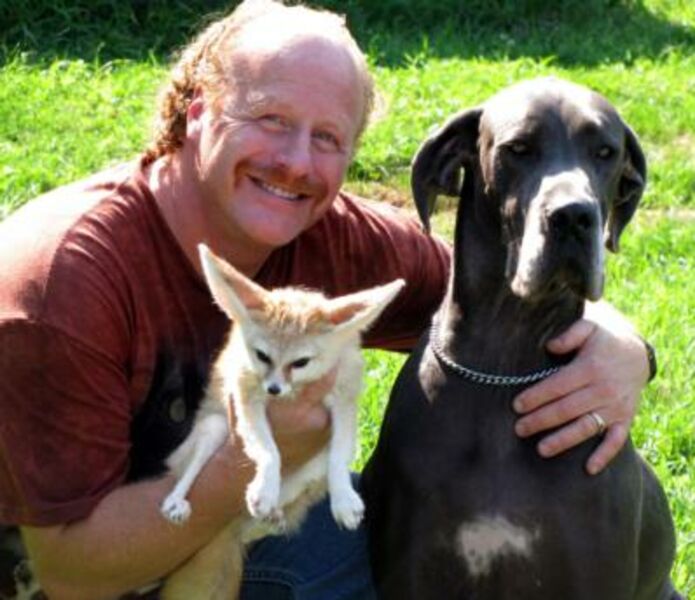 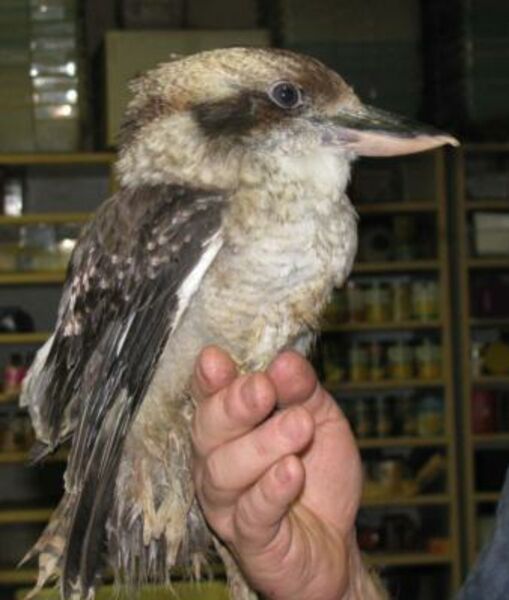 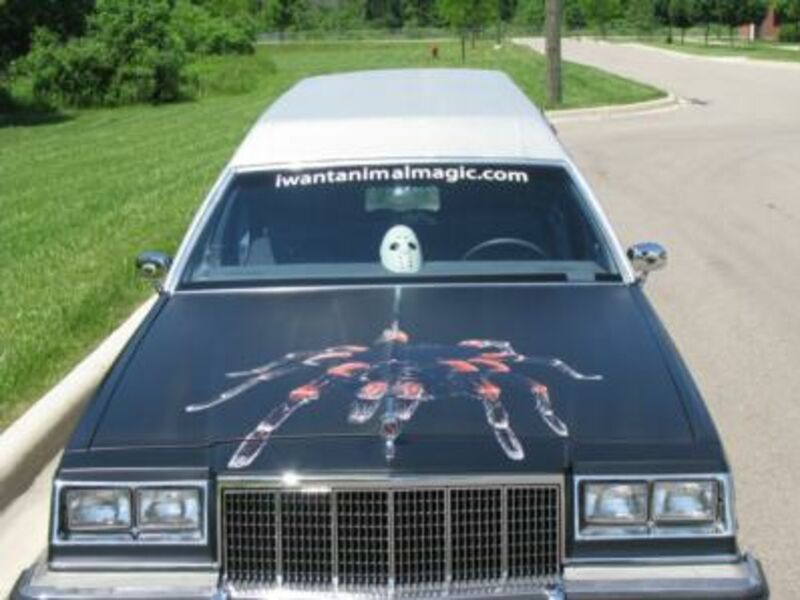 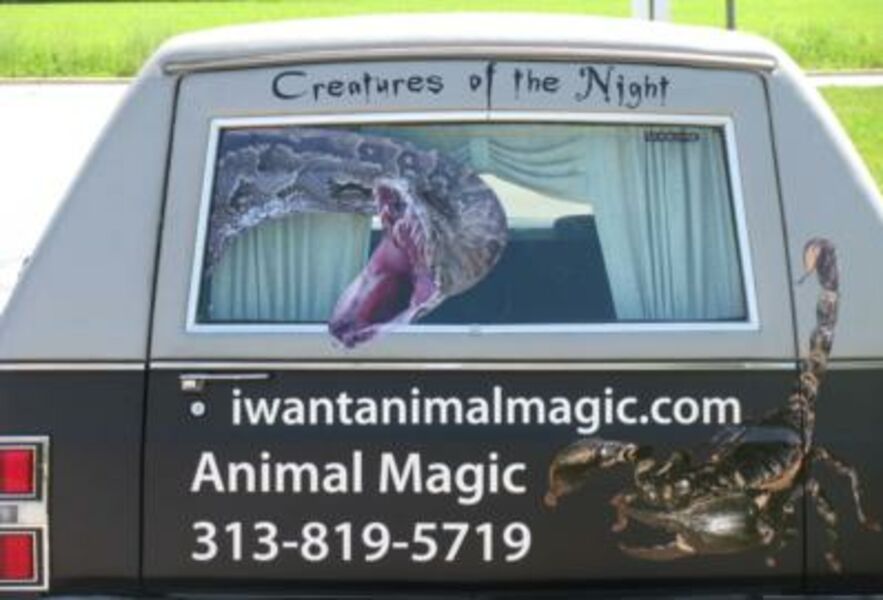 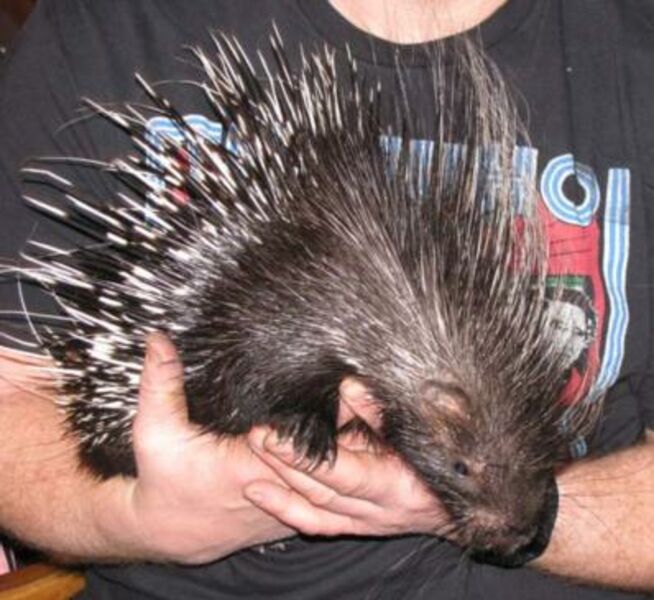 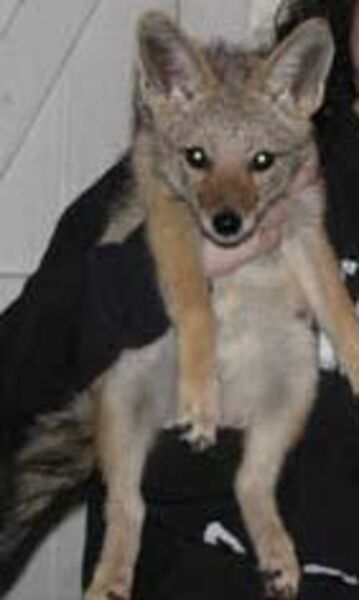 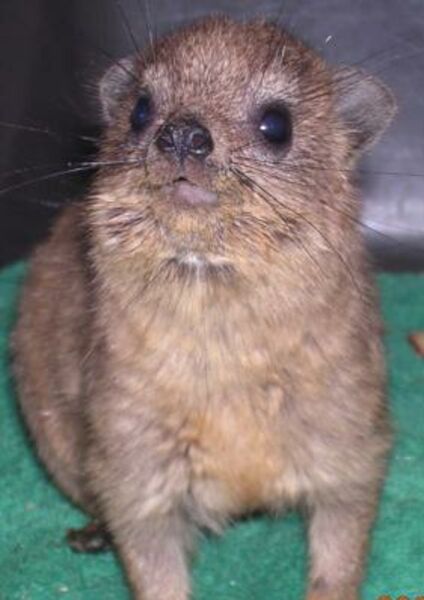 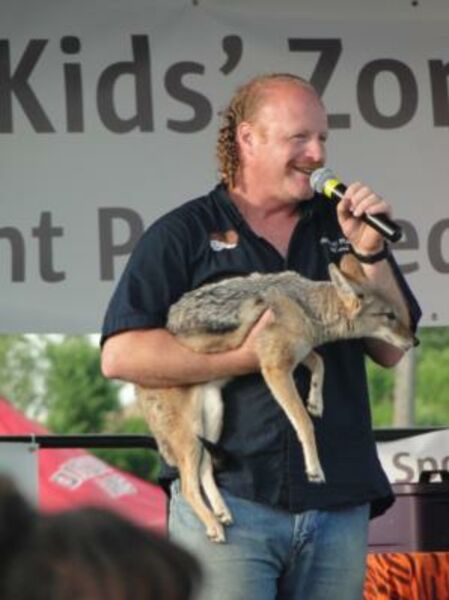 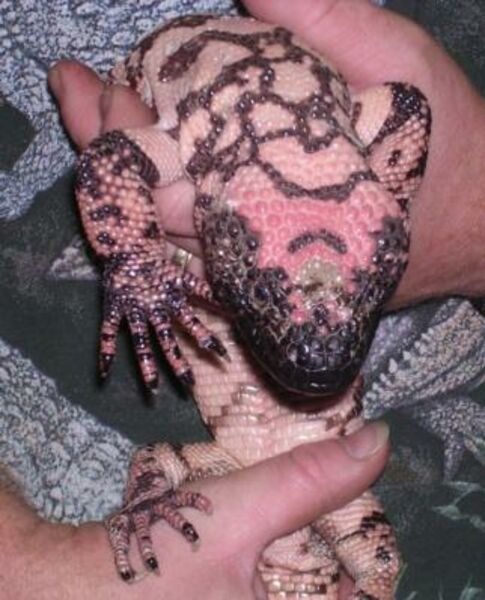 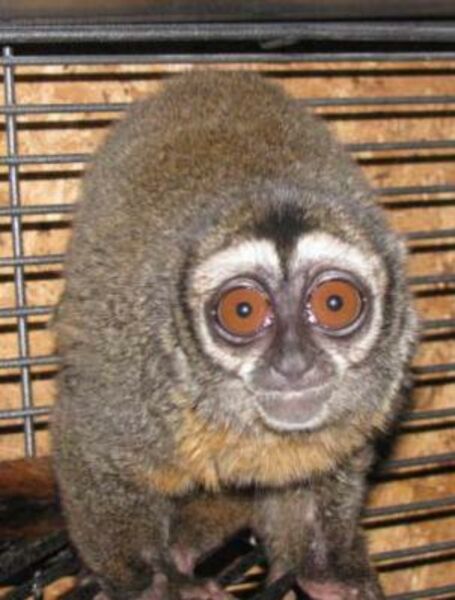 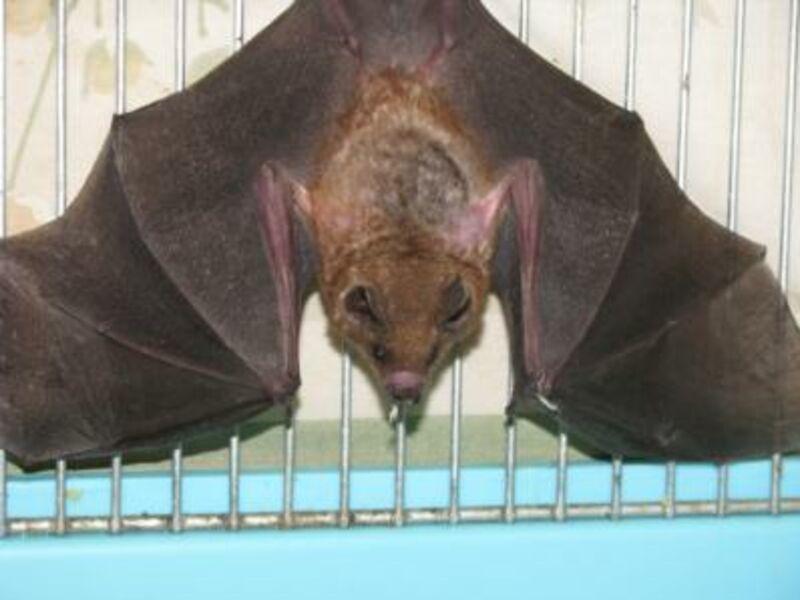 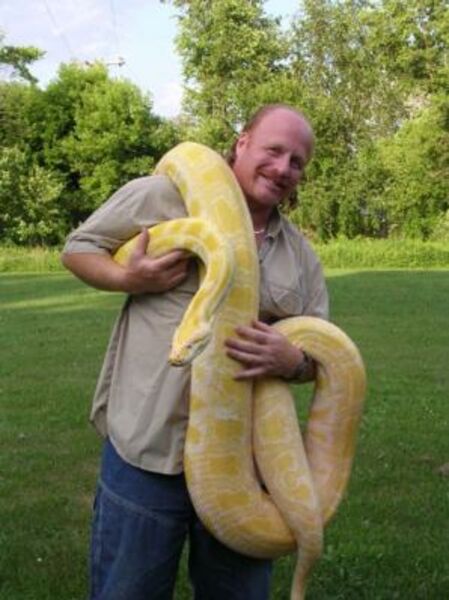 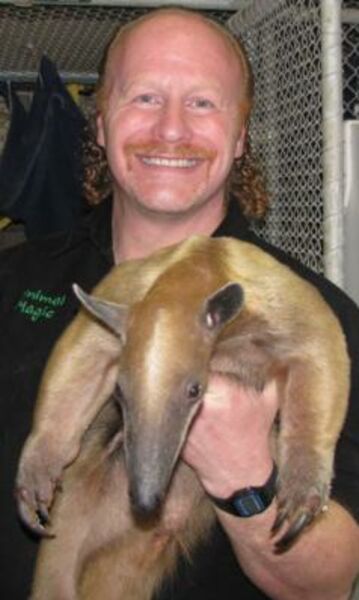 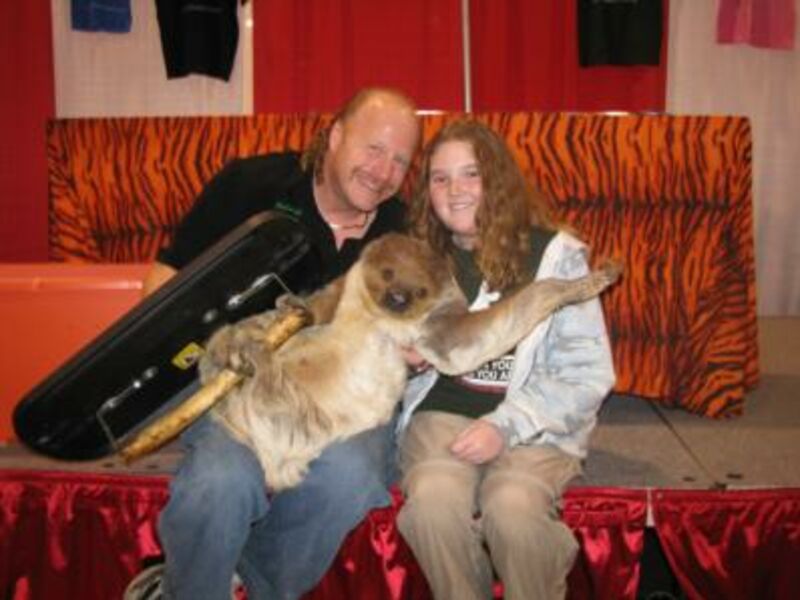 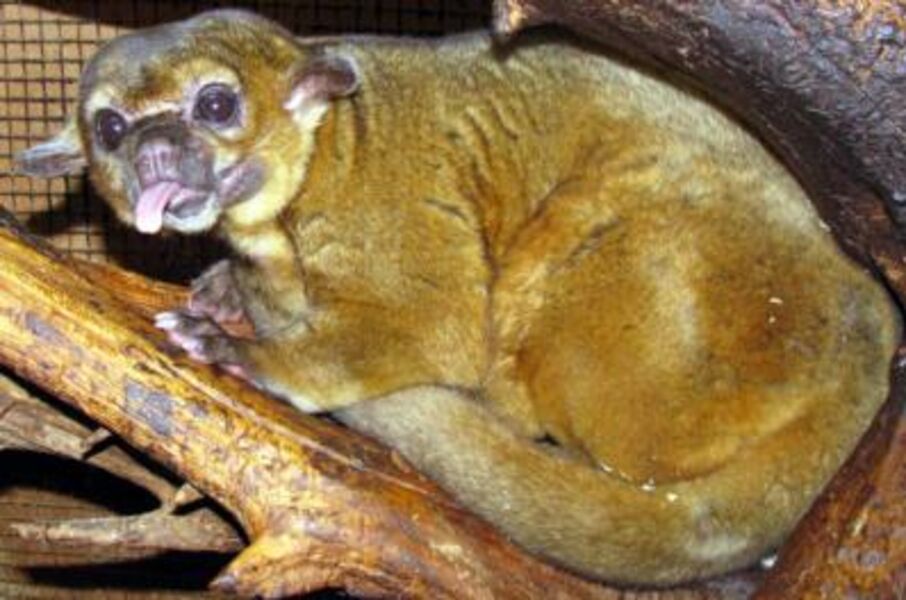 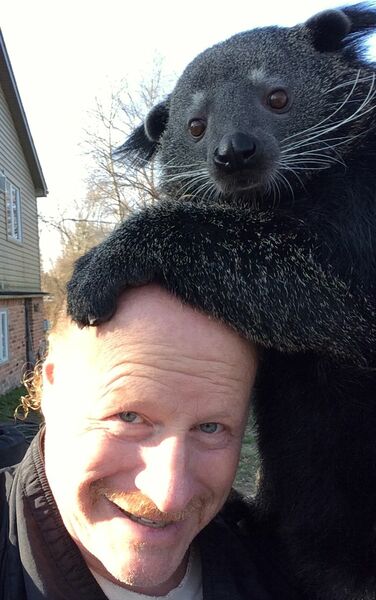