Latin Band from Orlando, FL - Will travel up to 100 miles
20
43 VERIFIED BOOKINGS
MEMBER SINCE 2003
$1400 - $10000 per event
Dave Santiago & Latin Affair is a 7-14 pc based Salsa/ son band,Originally from NYC, Now also open for business Orlando/tampa /Miami etc. That plays original as well as traditional Cuban/Puerto Rican Latin/music, with the Dancer in mind. With thier recent single Release "si tu no me Quieres" and Prior CD realease 'Dave Santiago & latin affair Rumbeando en el solar' and "Dave Santiago and Latin Affair 1" Dave & the band has taken New york tristate area, and the east coast by storm. playing at the most popular venues and competeing with the top bands in the Industry.In addition to being the top rated Latin band here on gigmasters (5 stars!!!!!):Dave and the band are now one of the top rated Latin orchestras in the industry,and arguably the busiest.In addition to permforning in a night club/concert setting, Dave is also available and very well versed,in weddings,Corporate affairs, galas, Dinner Dances, Funraisers, and lectures on Latin music. Dave likes to consider his music as 'Latin music with a New York attitude'. Dave works hard with his clients to ensure that any event he performs will be a success, and something that will be talked about for a long time. Thus a top rating. Along with being a great showman Dave is a well acomplished master of ceremonies and announcer, for an all inclusive expierience. Dave & the band has shared the stage with such notable artists such as, Raulin Rosendo,Conjunto Clasico, Jose alberto,Wayne Gorbea, Jimmy Bosh,Son Sublime, Toro band to name a few. As well as releasing thier cd in Europe.Dave Santiago and latin affair has appeared in publications such as 'Latin beat magazine','beat magazine', along with recieving great reviews globally, and was chosen one of the top ten bands by music historian max salazar for 2002, in addition to making latin beat magazine's hit parade 12 times in the year 2002 and 2003 respectivly, with thier hits 'la peluca' 'Chibola' and 'la botija de abuelito', They are currently Promoting their recent single, as well as in the studio producing new Projects. Armed with the top musicians in the business, The band is able to travel both domestically and abroad. If You want a great show and authentic Cuban,latin music,and someone who cares about your event as well as paying great attention to deatail and your needs,Dave Santiago and Latin Affair is the band to book, check out our testimonials,and compare, They speak for themselves.

Extremely professional and easy to work with. Great communication throughout the process up to the day of the event. A class act and a great salsa band. There is no one better in the Florida market for hard salsa. 5 stars!

Dave was more than accomodating; he took the time to answer our questions and concerns; we met with him twice and acompanied him to a band rehearsal. they met my expectation in the typke, kind and qualify of the music I wanted played. He also M.C. and included a DJ during the time the band took a brake of which was not very long at all. the Salsa was great, as well as the Merengue. The crowd was up and dancing. I have already recommended the band to several friends, many of whom attended asked for his business card.

Dear GigMasters Representative: We would like to express our overwhelming satisfaction with Dave Santiago as a band leader. He was responsive and detail-oriented with our event timeline. His band/performers were just as professional on-site. Their music was just what we requested. Dave and his band had all our guests on the the dance floor all evening. Dave Santiago met all our expectations and more. We would absolutely recommend him to anyone looking for his type band. Please do not hesitate to contact us, if you require additional feedback. Migdalia Llado Incentiva, Inc. incentivainc@aol.com 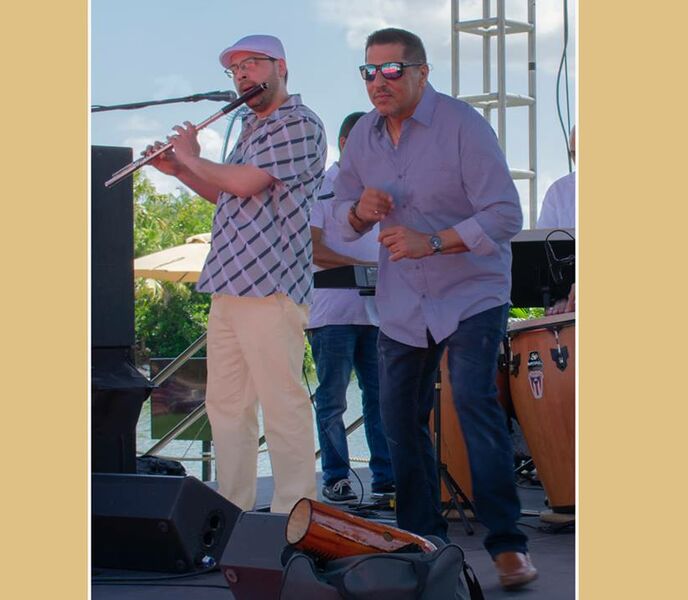 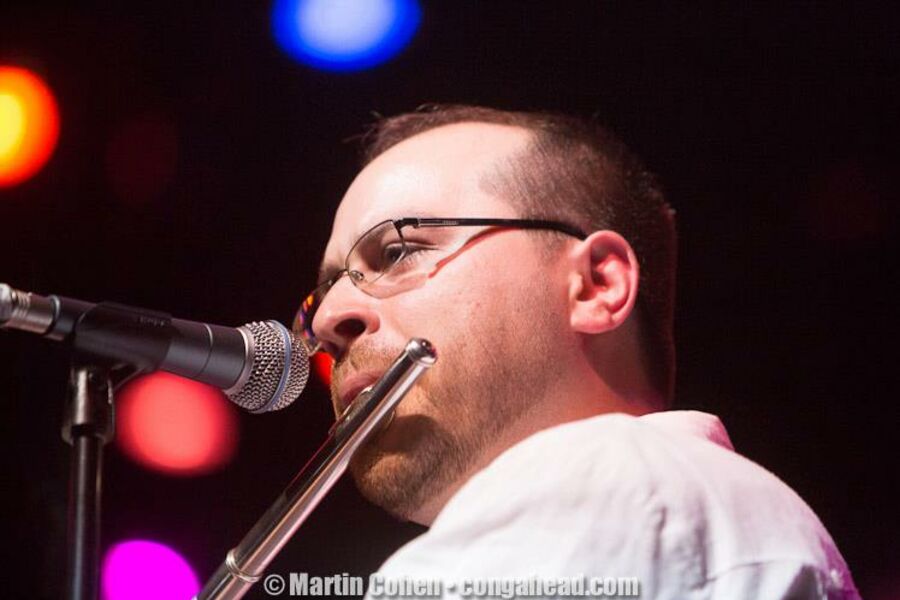 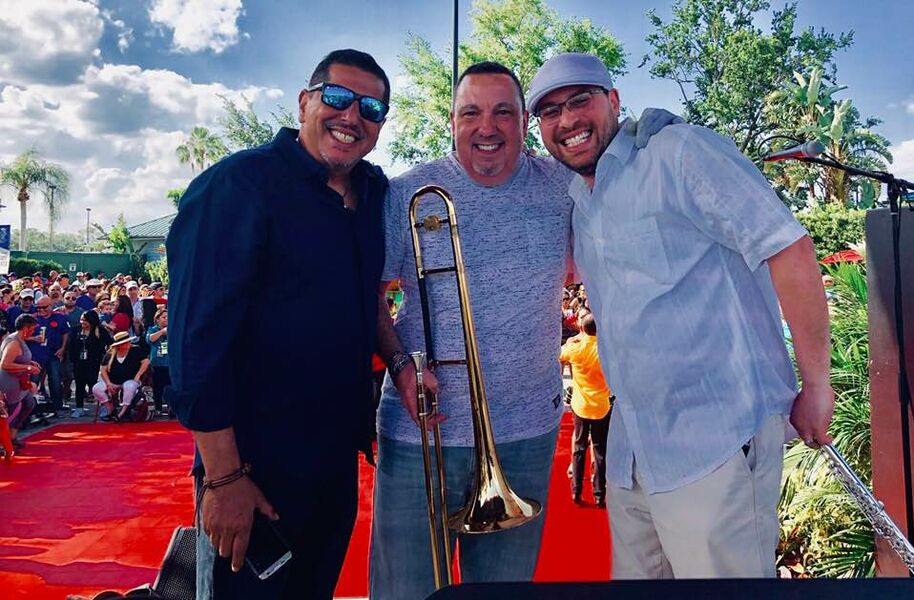 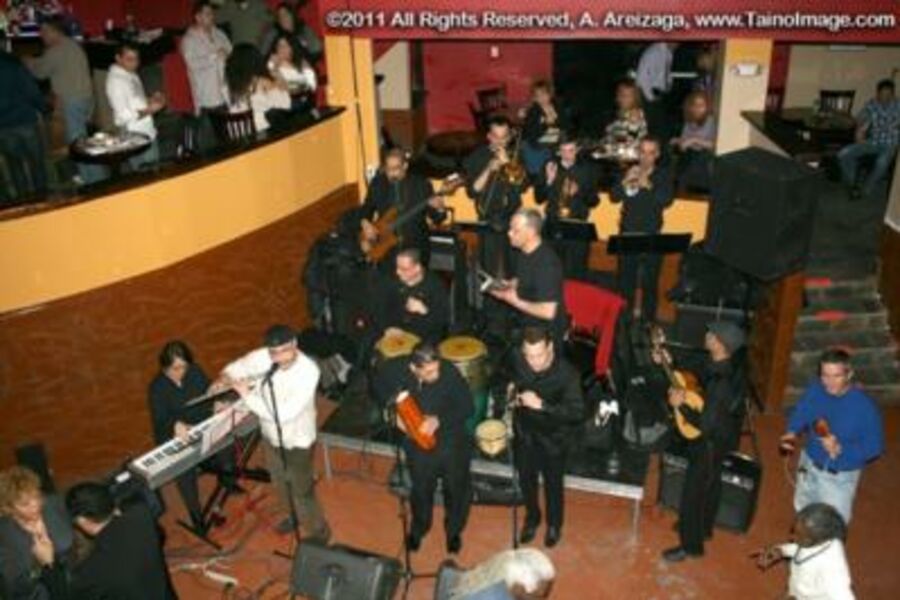 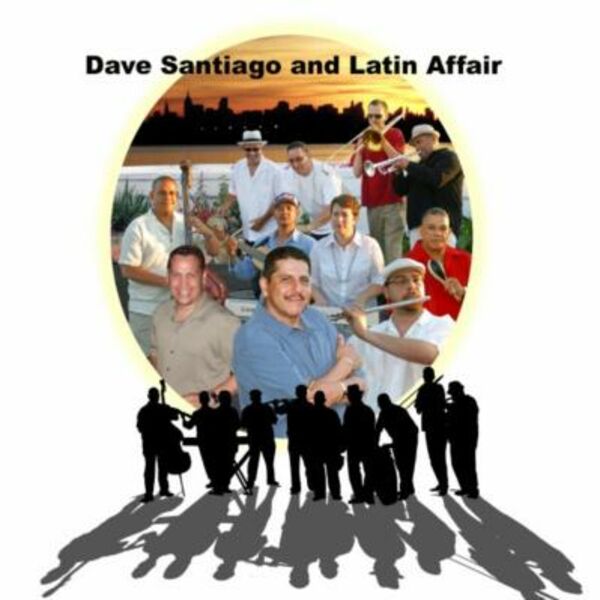 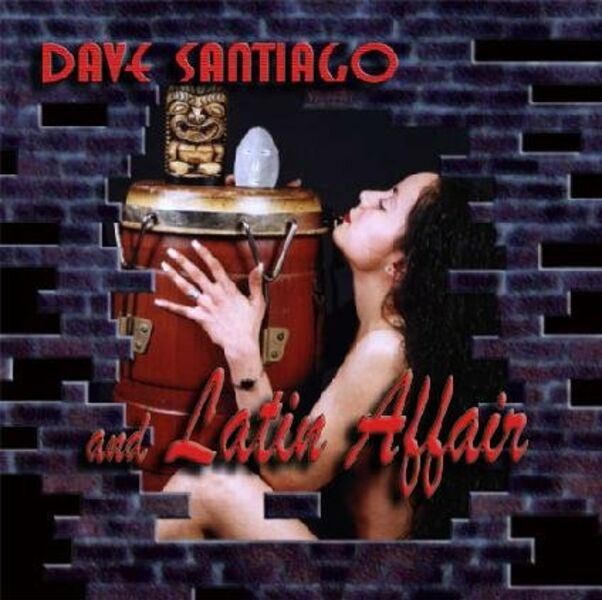 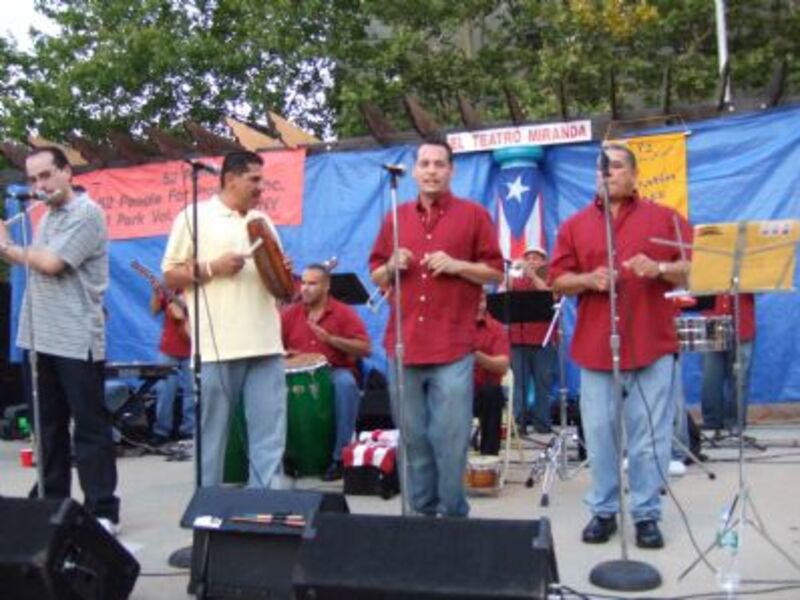 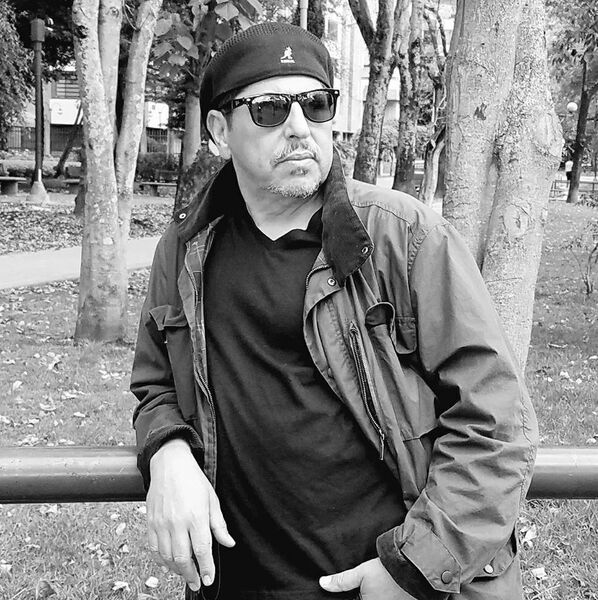 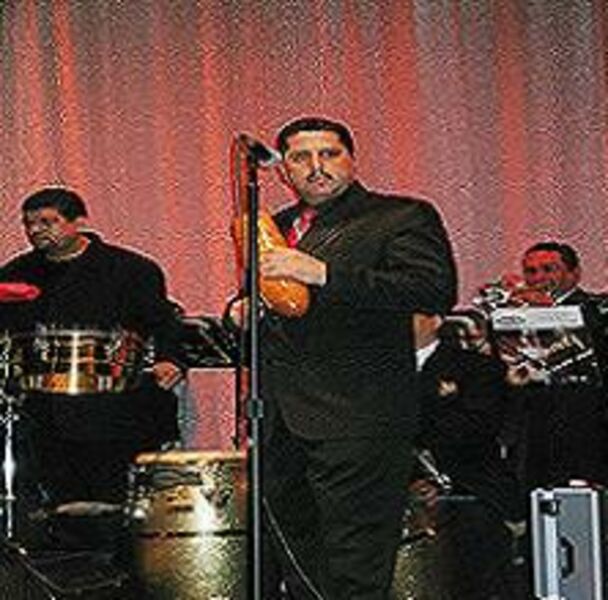 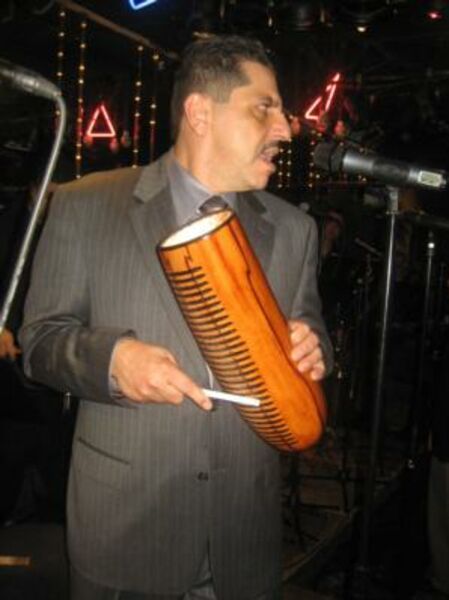 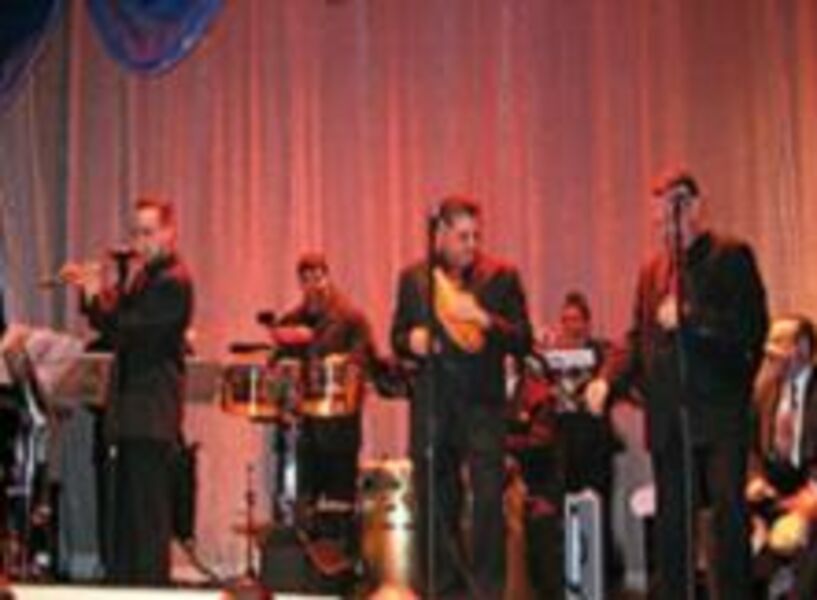 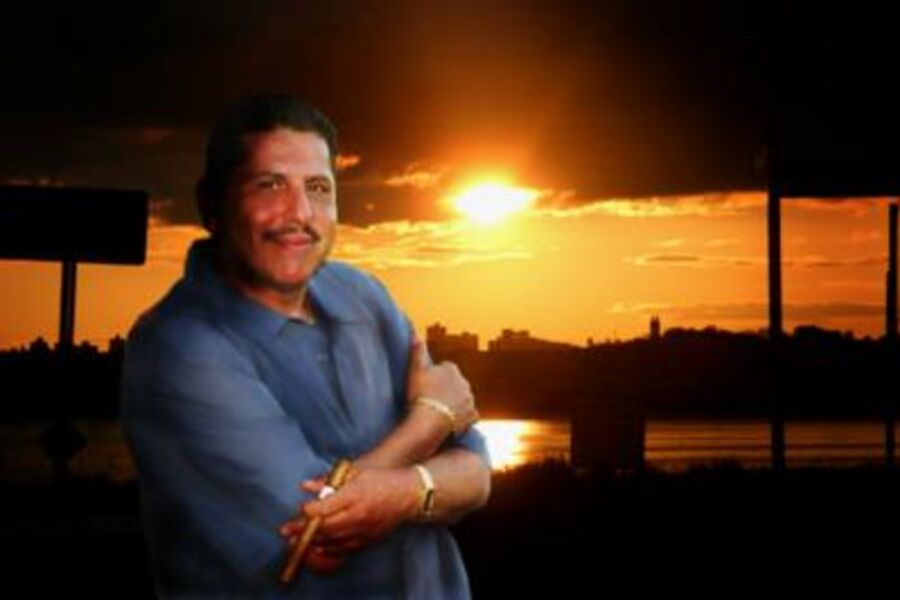 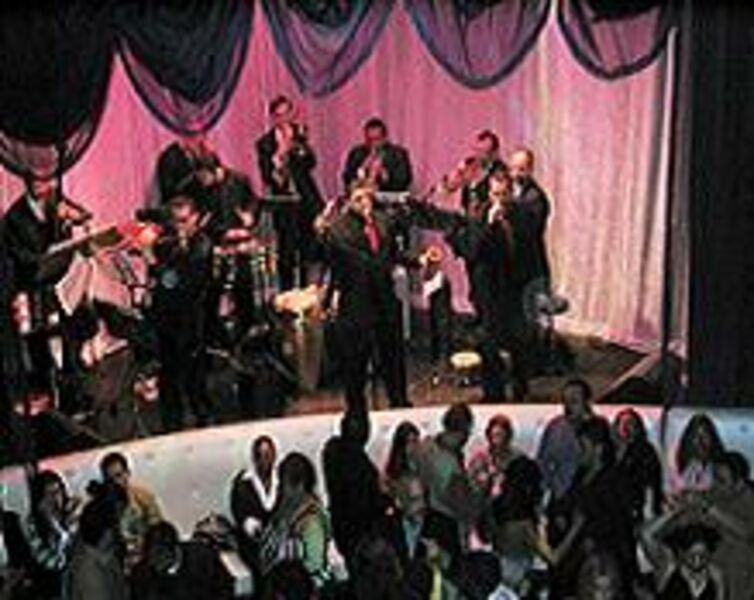 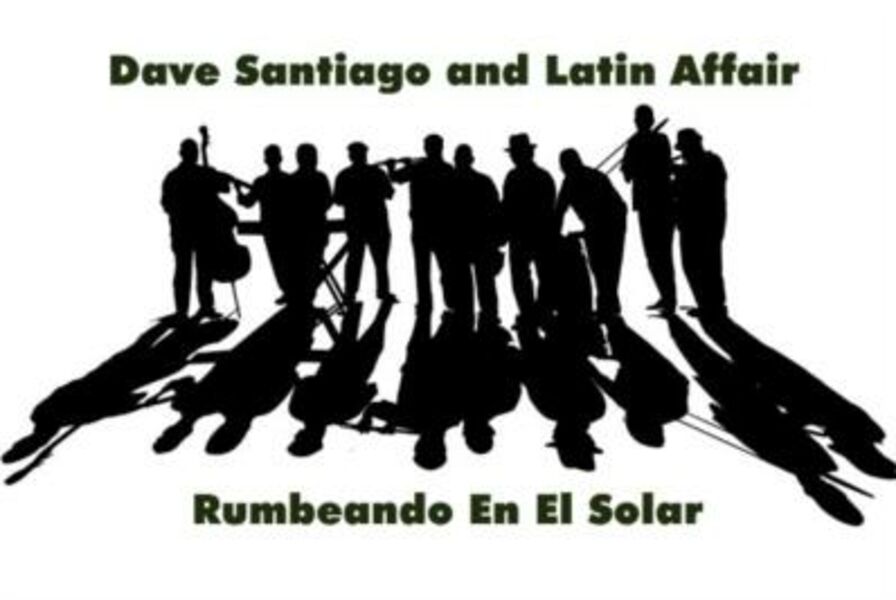 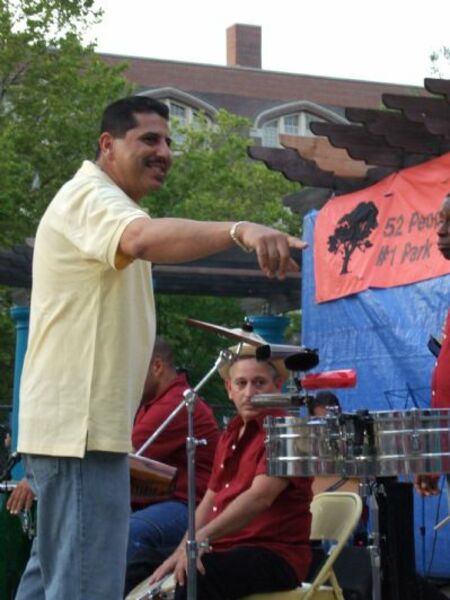 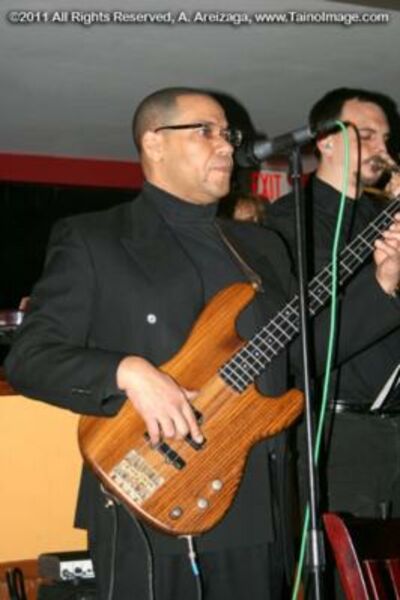 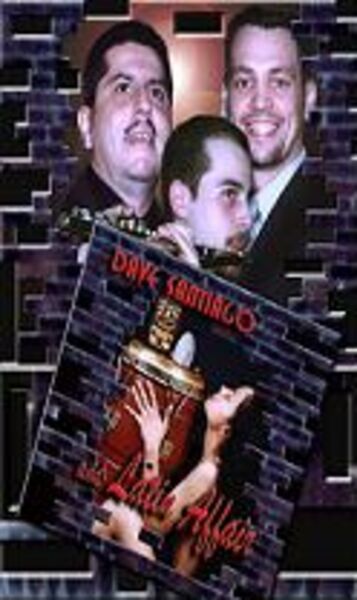 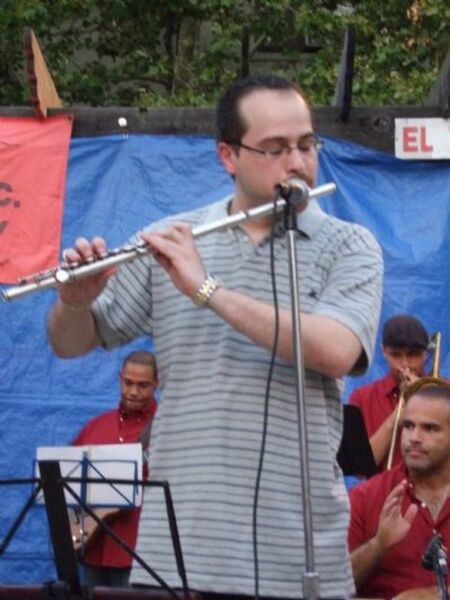 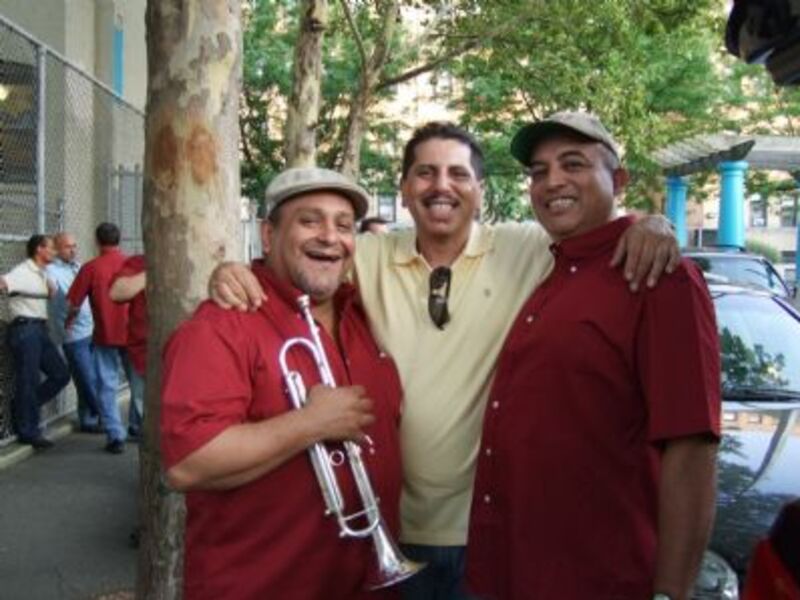 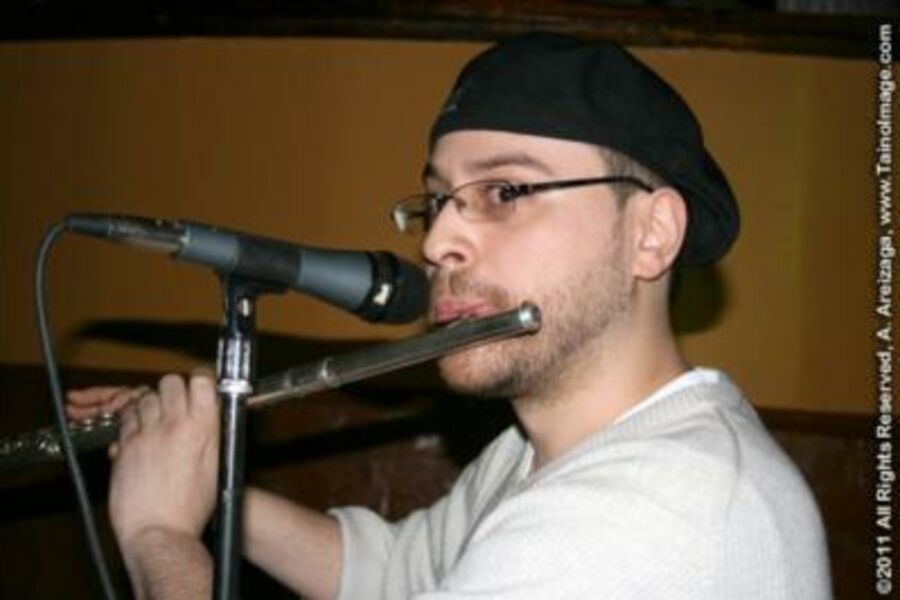 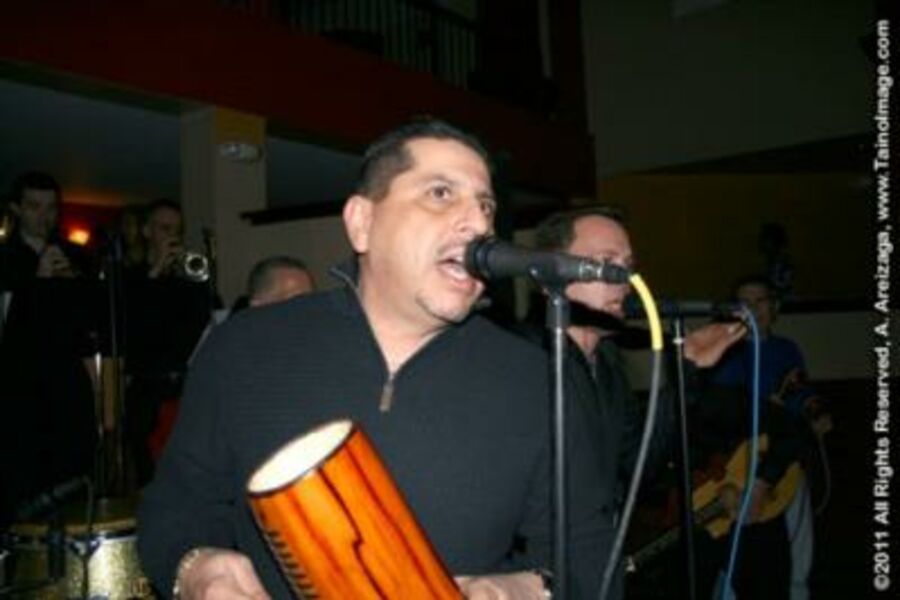 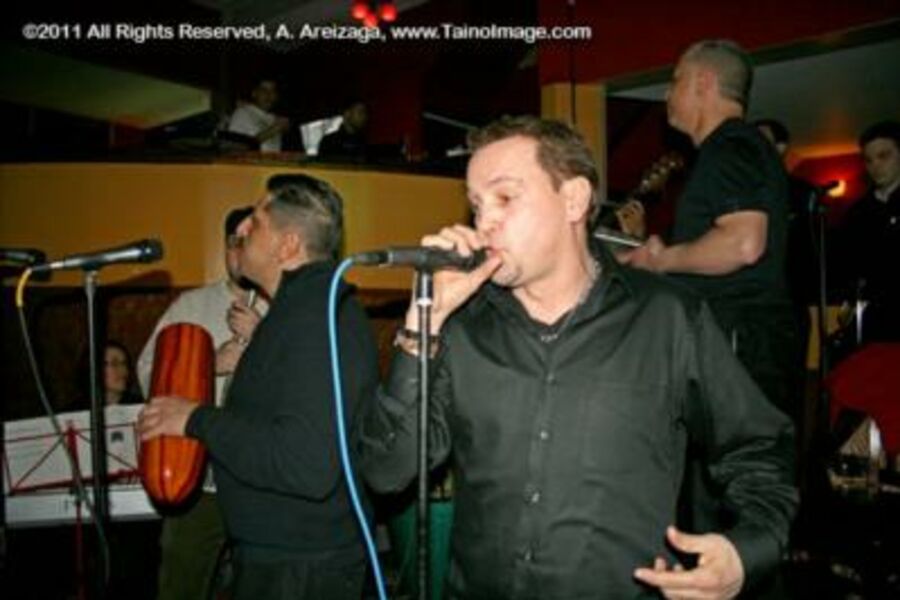 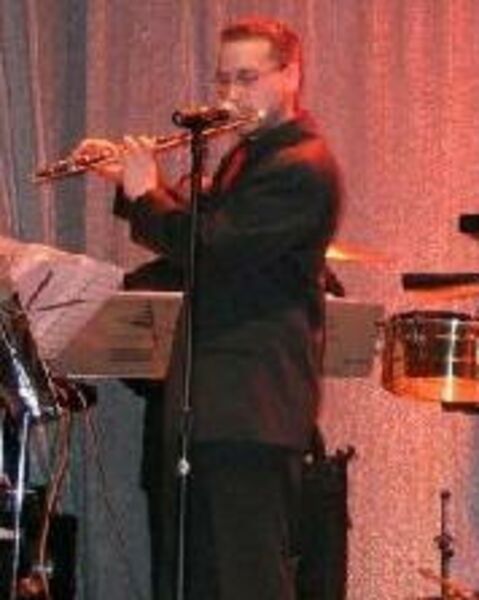 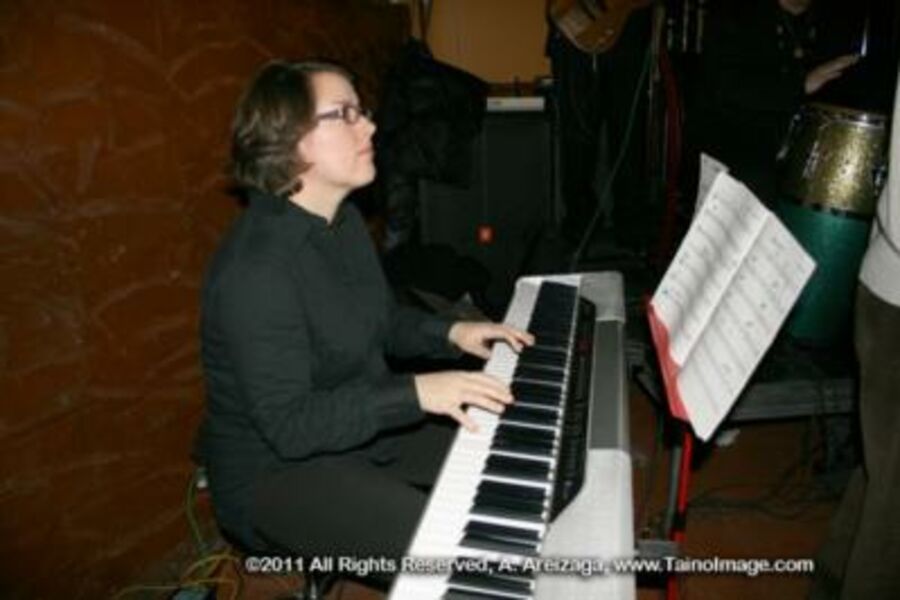 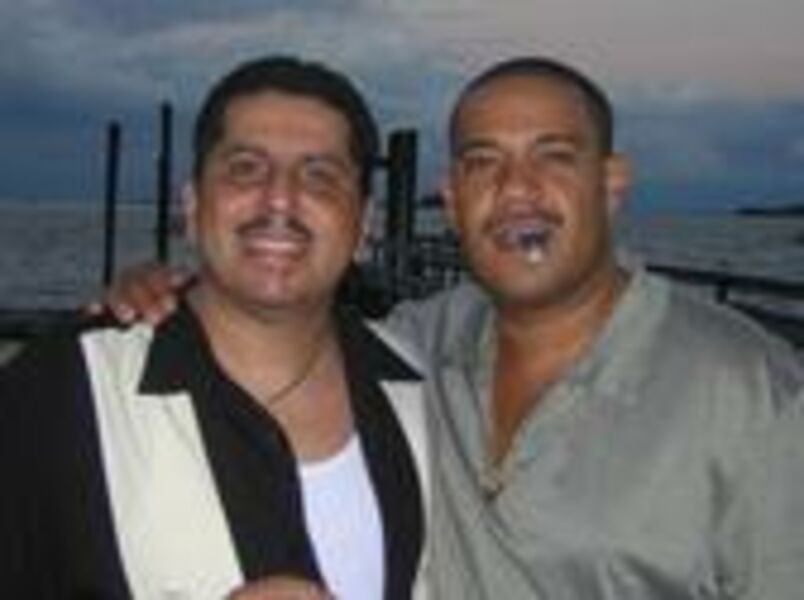 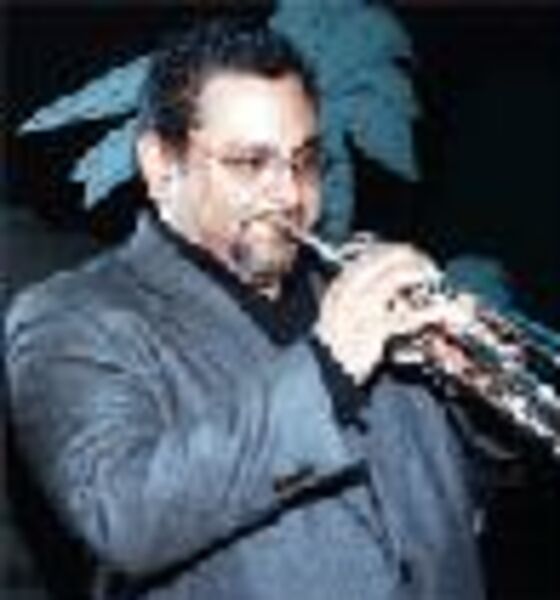 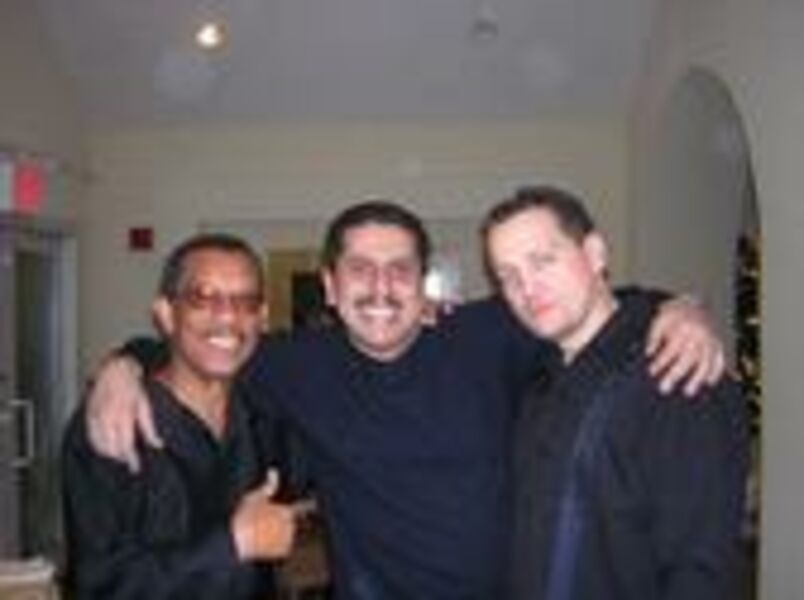 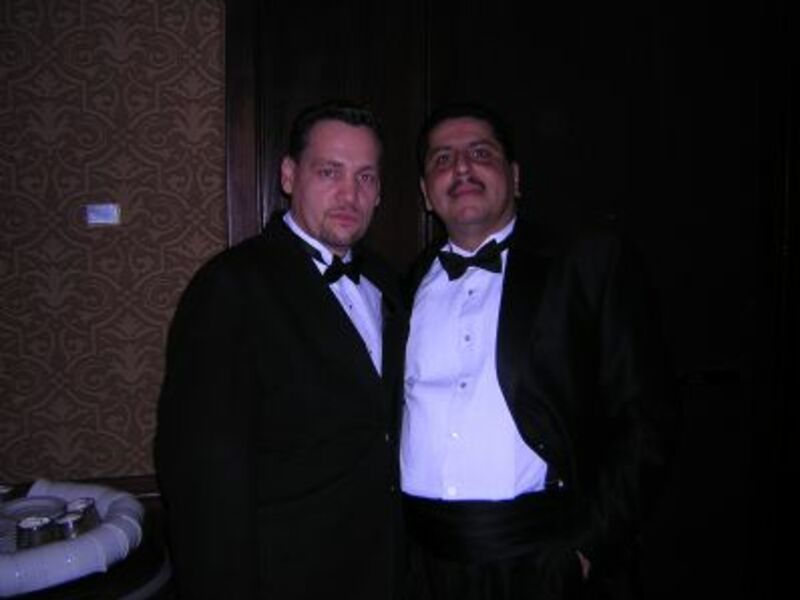