Acoustic Guitar from Thousand Oaks, CA - Will travel up to 3000 miles
69
102 VERIFIED BOOKINGS
MEMBER SINCE 2005
$500 - $2500 per event
VIRTUAL SERVICES OFFERED
Gigmasters "BEST OF 2016"! Corporate clients include - MICROSOFT, AT&T, STARBUCKS, DHL, STARZ, AB&C, MAVERICK PRODUCTIONS, ACHF ... and many more! TALENTED. RELIABLE. PROFESSIONAL. DEPENDABLE. - Everything you want and need for your special event! Eric Berdon is the voice and guitar you've heard on TV shows and commercials, and is here to make your wedding / party / event PERFECT! READ THE REVIEWS from his previous gigmasters bookings ... they say it all.

The original Eric Berdon songs you're listening to on this page have been featured multiple times on various TV shows.

Born and raised in California, Eric Berdon began playing live in front of hundreds of people at the age of 14. He toured the country at 18 playing hundreds of cities, and recorded his first solo album at age 20.

EB performs at private parties and events all over the country. In addition to his award winning originals, Eric's repertoire includes over 150 cover songs from classic artists like the Beatles, Eagels, James Taylor, Tom Petty, and Steve Miller to more contemporary flavors by artists like Train, John Mayer and Jack Johnson, just to name a few. Even some blues by Muddy Waters or Stevie Ray Vaughan is within Berdon's scope, or 80's favorites by the Cars, Duran Duran, Peter Gabriel, U2, and even Men at Work.

If you decide to hire Eric Berdon for your function, special song requests will be accommodated whenever possible. Price range depends on travel time, length of engagement, and other factors. In certain cases (like overseas, some out of state locations, and long distance gigs that require a lot of driving time) there will need to be additional provisions for travel expenses and lodging.

Please read the reviews to see what past clients have to say!

Eric has played all over the country, both solo and with his own band, and has opened for such acts as Train, Sara Bareilles, and the B-52s.

Please read the reviews below!
(more)

We could not have been happier with Eric. We corresponded mostly by e-mail and he always replied promptly. He did everything from the wedding, cocktail hour and reception. Very talented, beautiful voice and has a great instinct on what to play and when. Everyone enjoyed him and the complements just keep coming. A true professional, accommodated all our needs, I would highly recommend Eric for any event that required live entertainment!

Everyone was impressed by the talent of Eric. He was absolutley wonderful; I would definitely use him in the future!!!!

outstanding! very professional and talented:) Will work with him in the future and refer him to anyone! 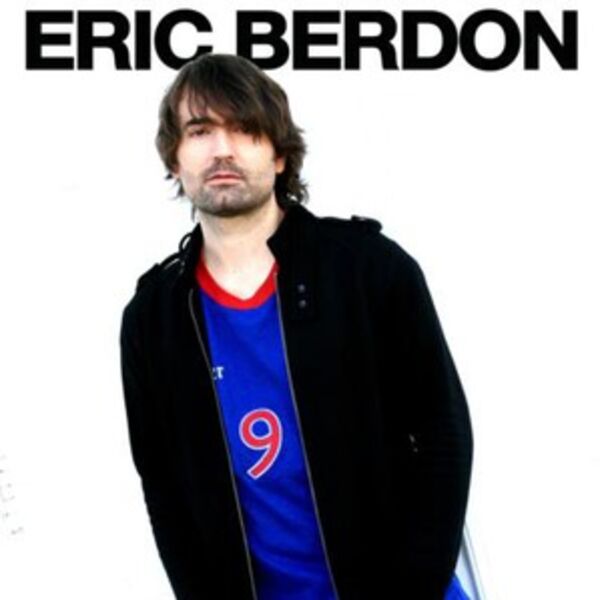 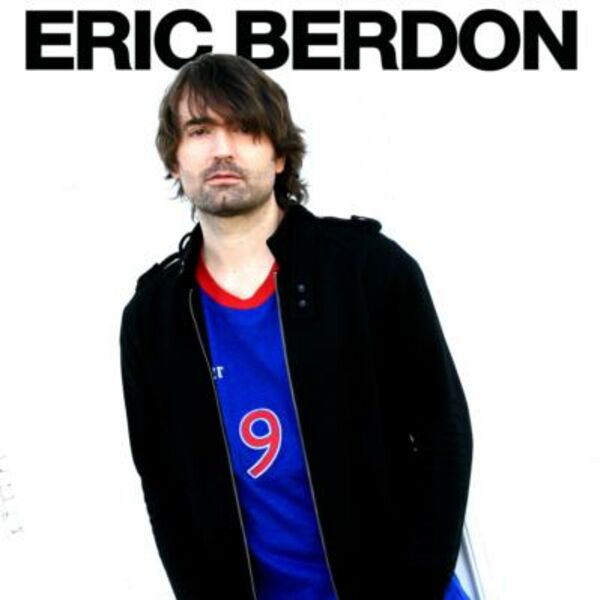 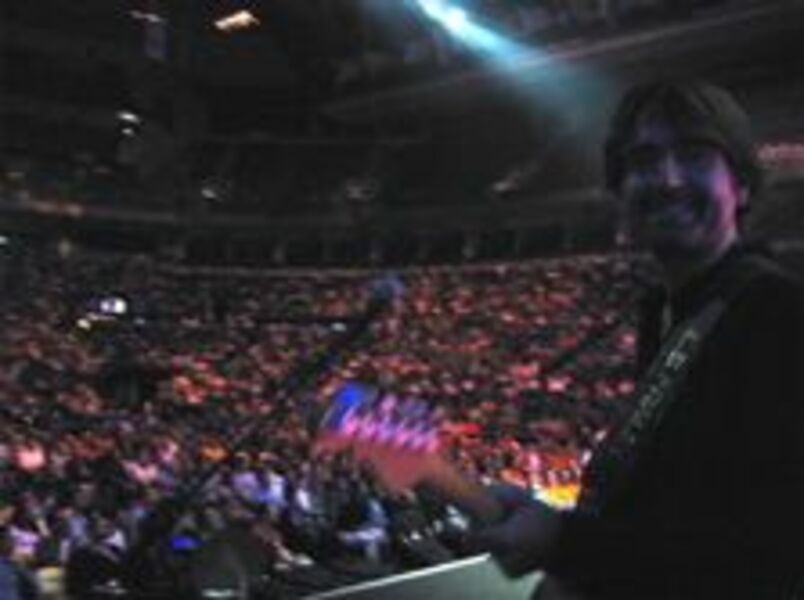 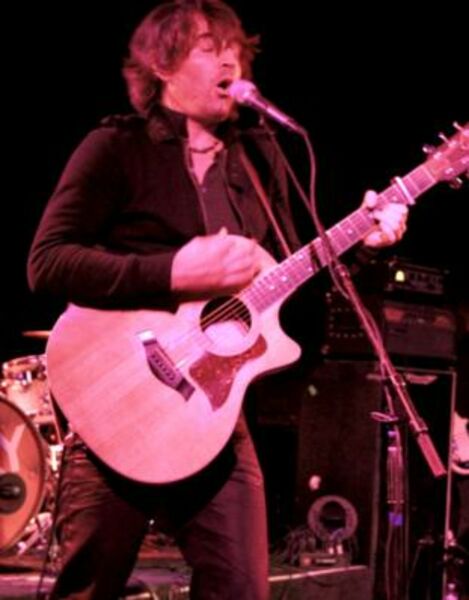 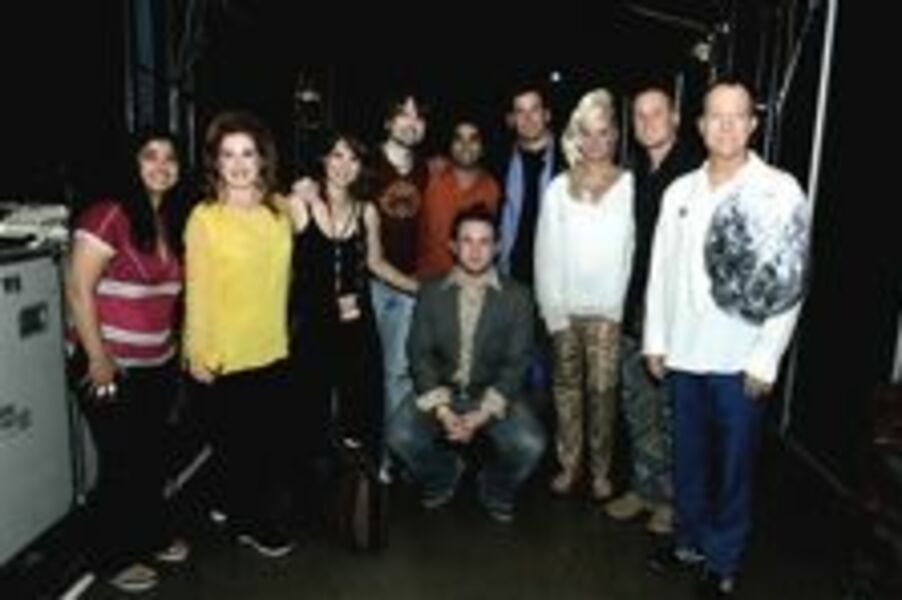 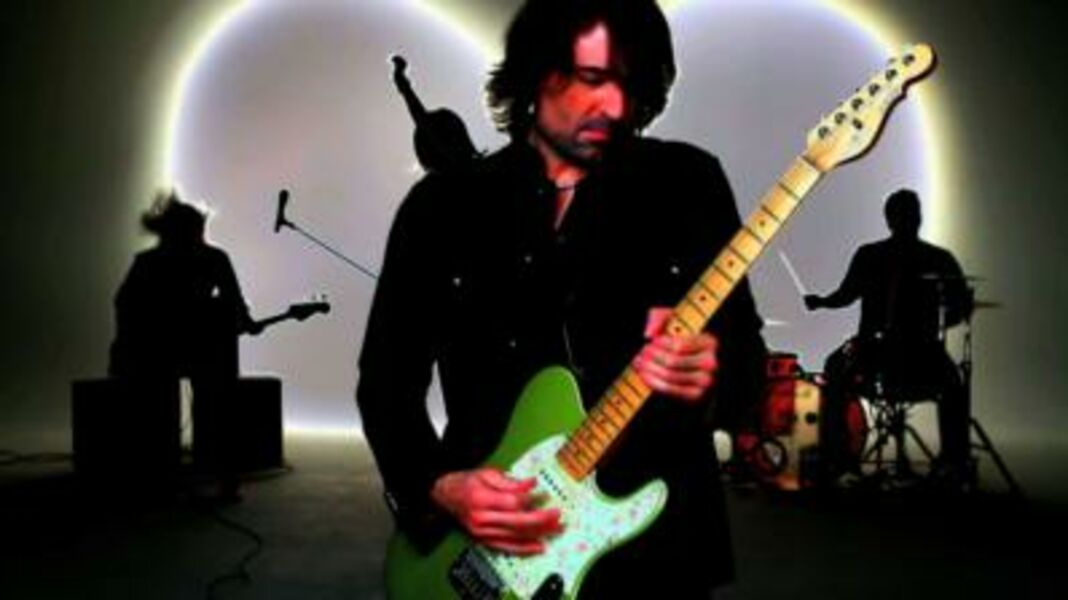 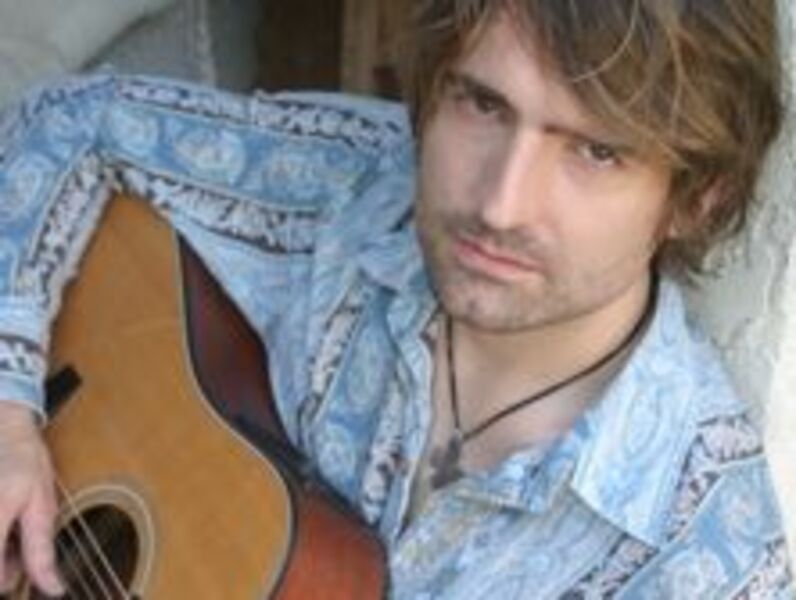 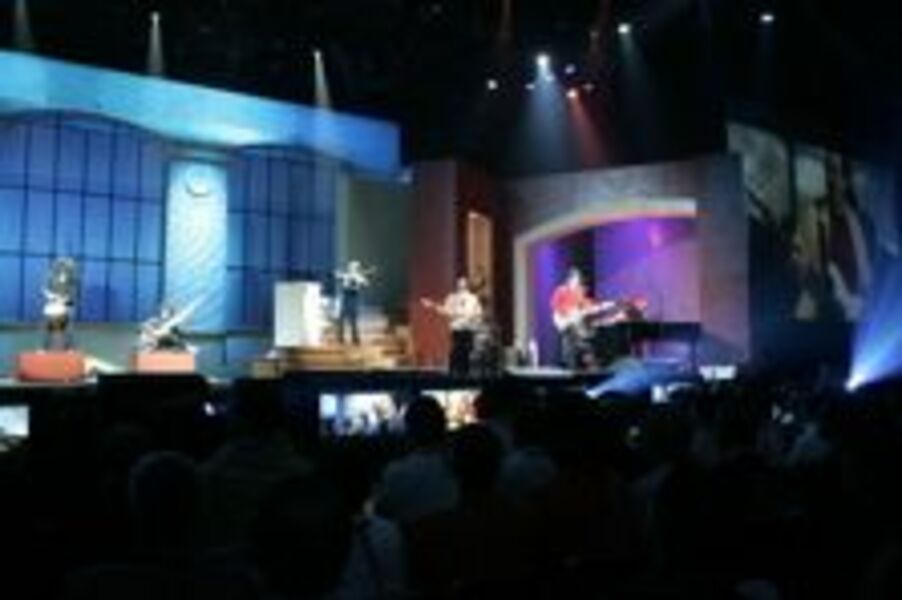 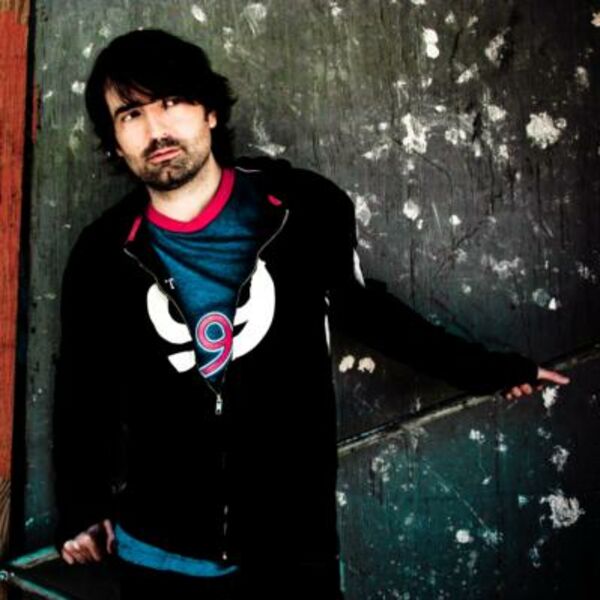 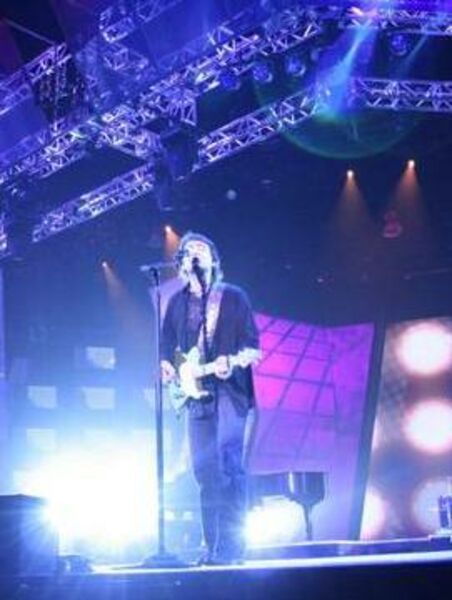 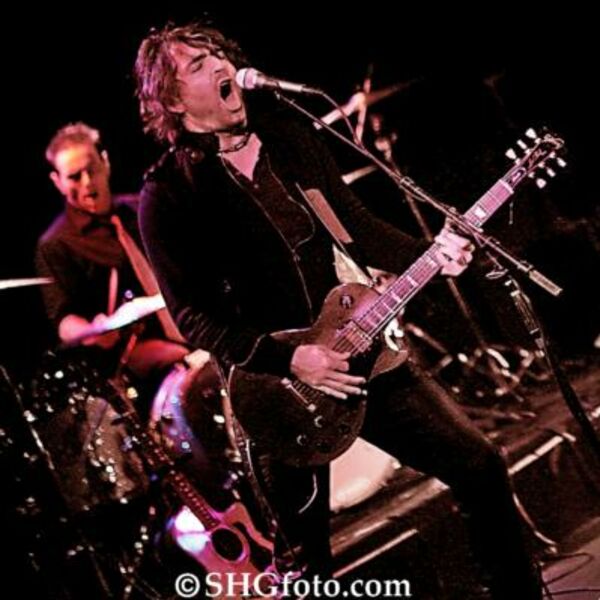 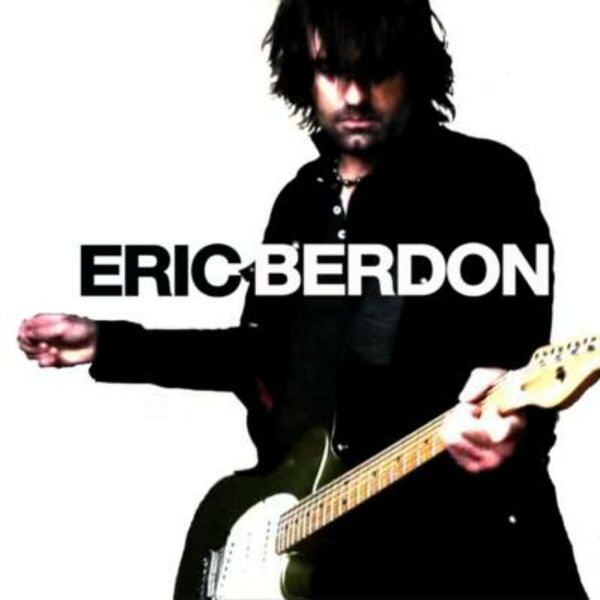