With the look and sound of Barbra Streisand, Joni Lambert brings the excitement and unmistakable vocals of the great Diva herself to this amazing tribute show. Lambert performs as Barbra singing her greatest hits, belting songs like "Don't Rain on My Parade", and touching hearts with ballads such as, "The Way We Were", often moving audiences to tears. With vocals so close to Streisand she is often accused of lip-synching, although she never would, Lambert also brings the feel of Streisand in concert by incorporating actual dialog from Barbra's own performances into her show, giving audiences an authentic experience. Attention is paid to every detail, from the costumes that are close imitations of ones worn by Barbra, to Streisand's signature hairstyles and long nails.

This Streisand tribute show is available as a track performance or with a full band featuring professional musicians. Our musical director is a legend in the industry in his own right.

A lifetime performer with years of vocal training, Lambert's artistry and stage experience appear to bring Barbra right before your eyes. This Streisand tribute show has played across the United States, including venues off-Broadway and Hollywood, as well as in Canada. Lambert is the author of the book, "How I Became Barbra Streisand", which debuted at #1 in Amazon.com's "Broadway and Musicals" category.

Joni did an unbelievable job. The event went better than i could have hoped. She was very professional and took time in her day to do a trial run with me before the party. She requested background information on the birthday girl and our family and used it in her presentation to make it personal. She figured out the challenges with regard to doing one of these presentations on Zoom. She sang beautifully during the birthday party and made my grown sister cry. My sister said it was the best birthday she’s ever had. In times like these we need more people like Joni to brighten up our days and make those special events...special.

Absolutely worth every penny plus. The audience was astounded by her performance. Excellent entertainment; great vocal voice, acting ability remarkable, personalized the show for the guest of honor; great sense of humor, Her outfit was right on for the part. Equipment used during the performance worked without any issues. She arrived in town the night before and called to let me know. She arrived ahead of the set time of the show and stayed as long as we needed for photo opportunities. Friends were still talking about the show afterwards and face booking their photos. Highly recommend; Barbra Streisand via Joni is a show you should not miss!

Lila, thank you so, so much for allowing me to be part of Iris' special day! Both of you and your friends were delightful and I enjoyed having "Miss Fanny" joining me for a duet ;-)

Joni, as Barbra was amazing. She sounded so much like Barbra Streisand that many of our guests initially thought she was lip syncing. She was a true professional and very accommodating. She truly made our event extra special. 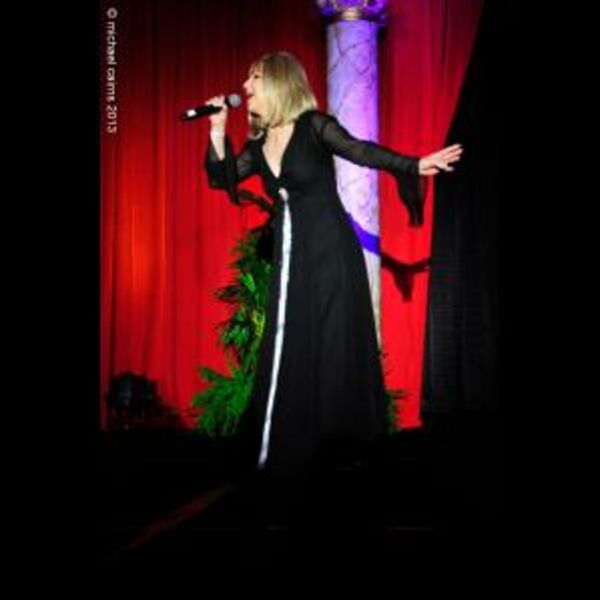 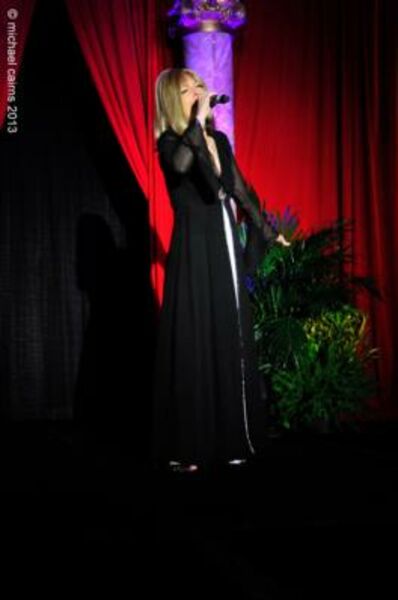 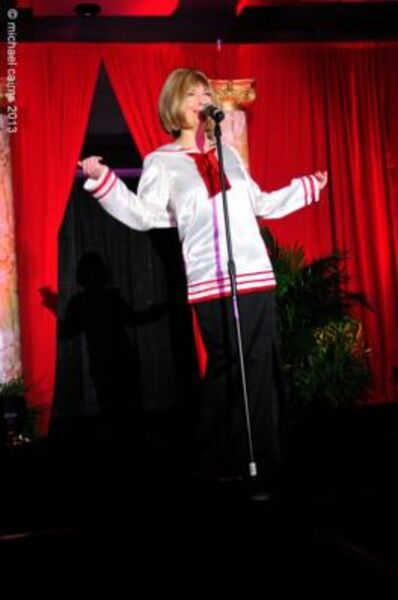 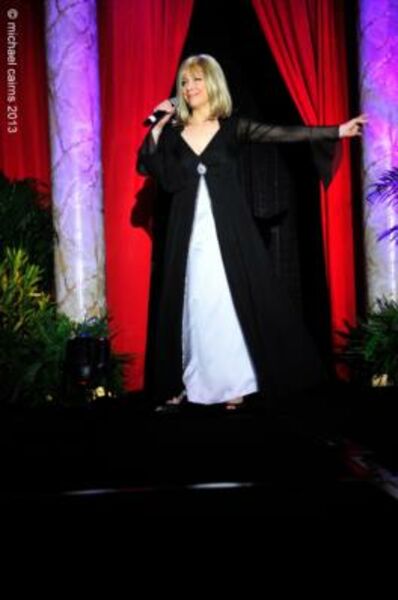 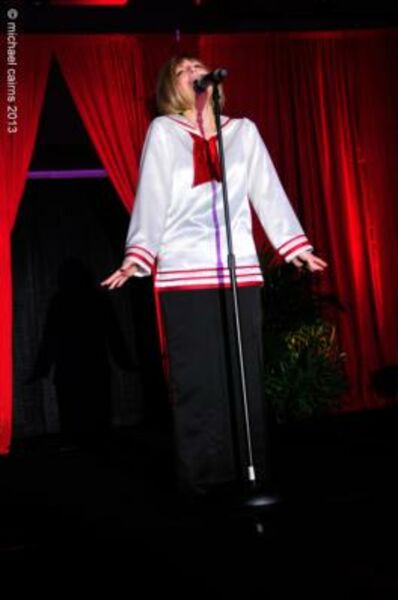 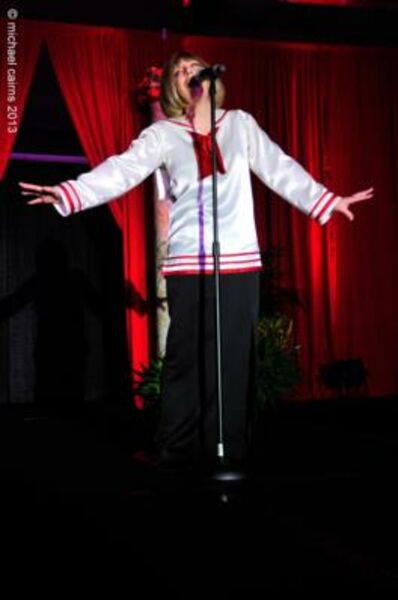 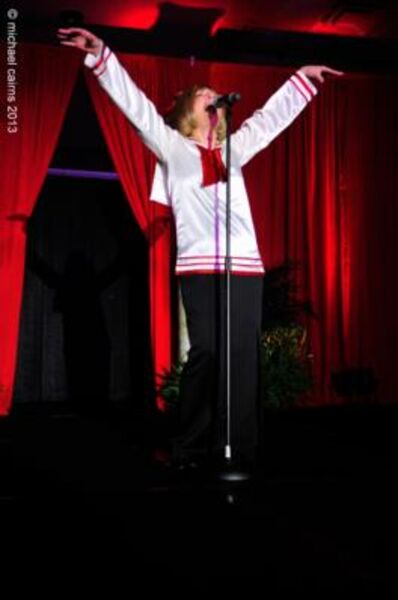 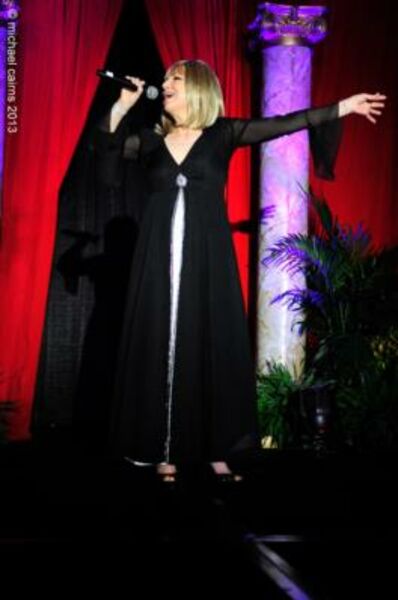 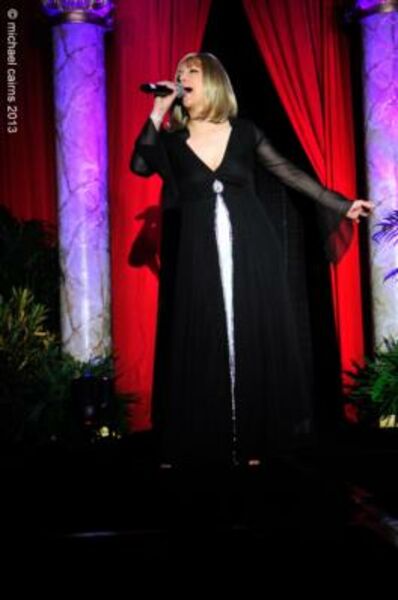 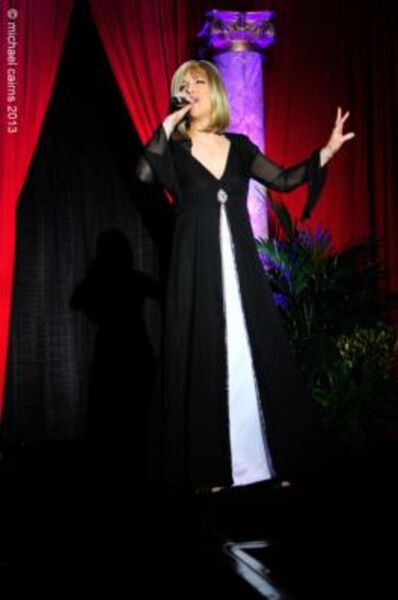 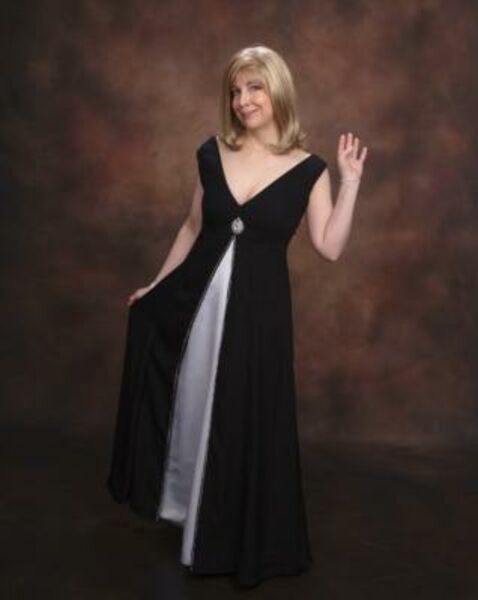 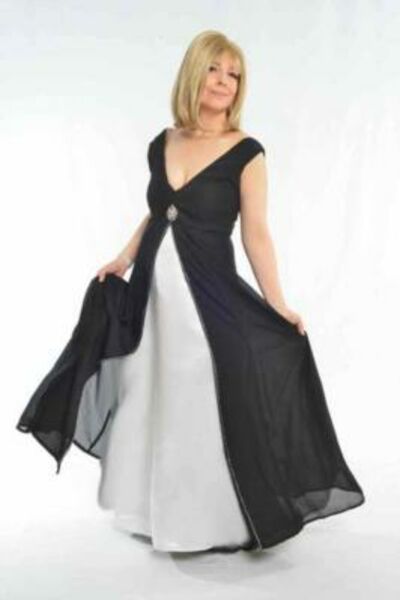 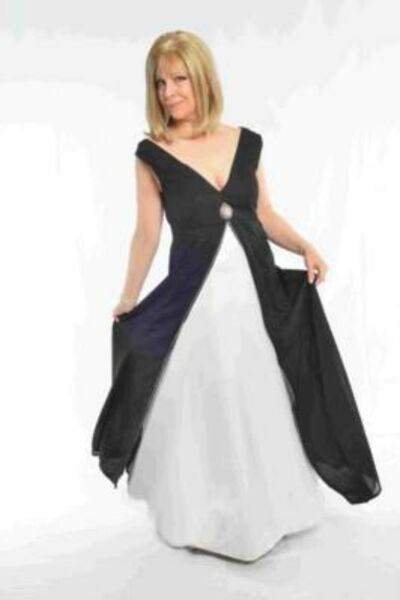 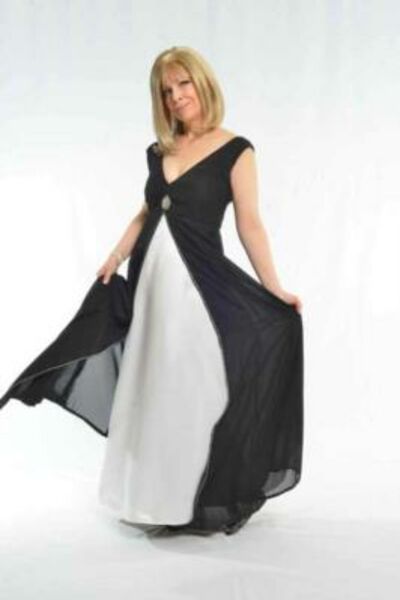 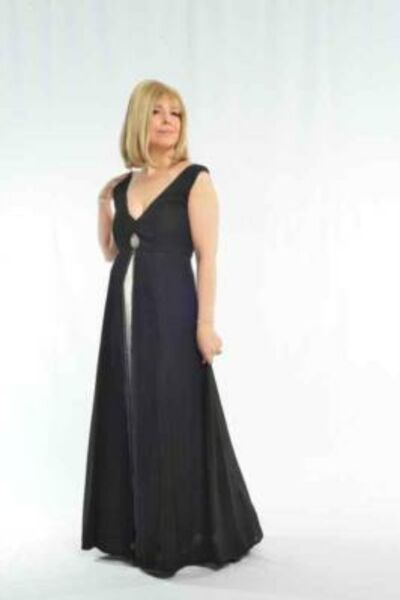 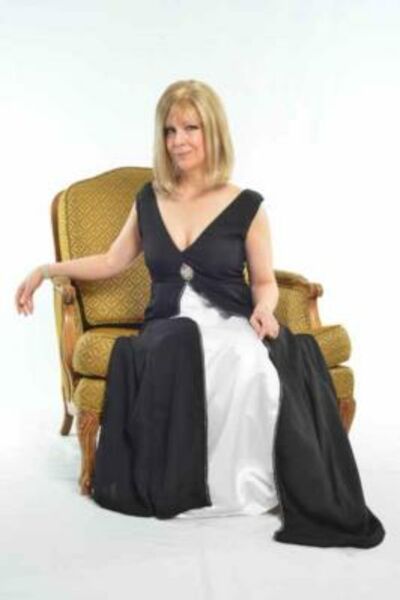 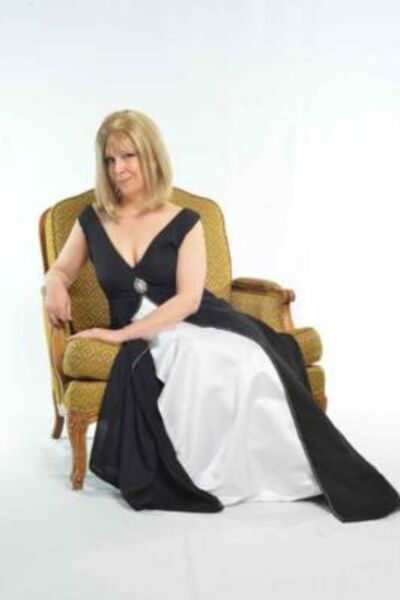 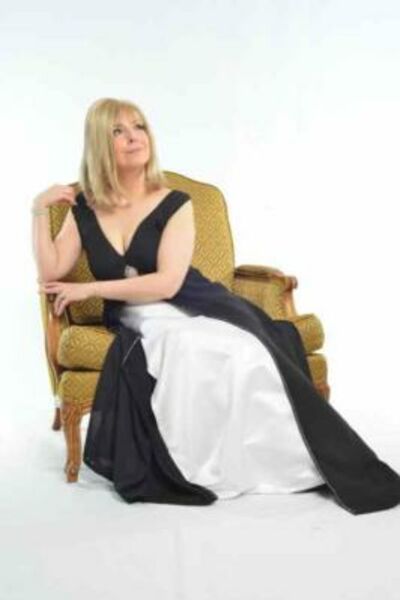 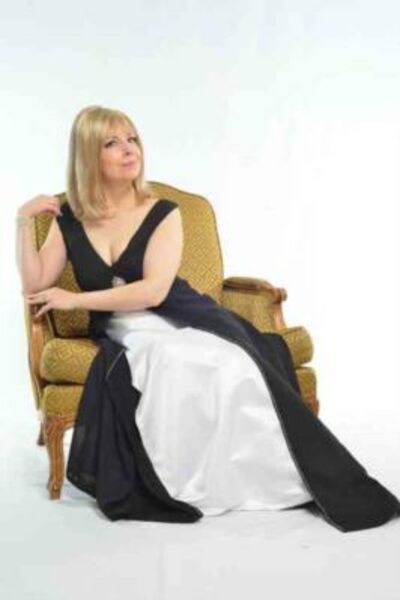 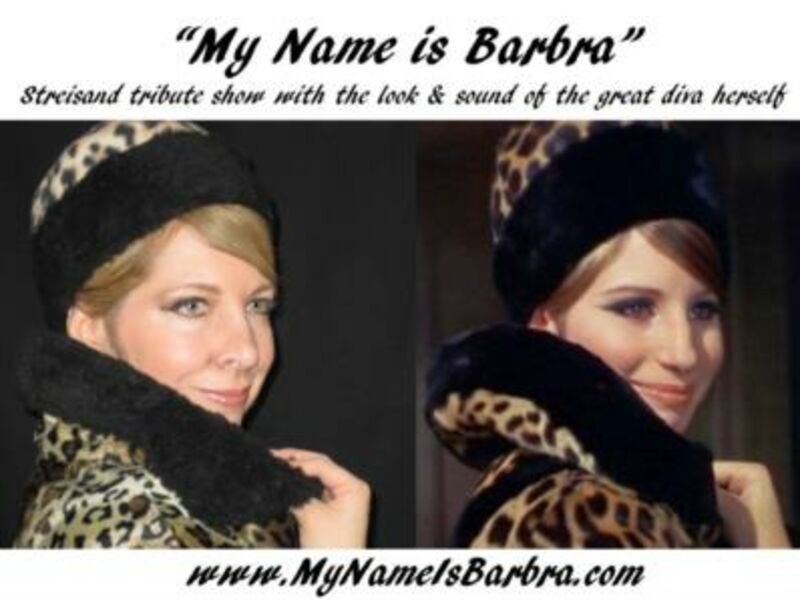 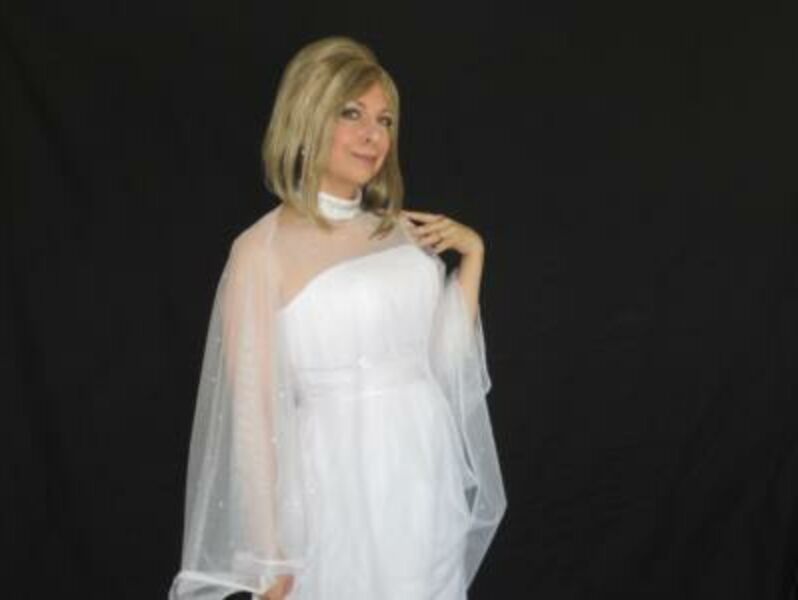