Robby Vee And His Rock-N-Roll Caravan

Cover Band from Prior Lake, MN - Will travel up to 500 miles
6
12 VERIFIED BOOKINGS
MEMBER SINCE 2005
$800 - $8000 per event
VIRTUAL SERVICES OFFERED
"A rock-n-roll original..." Join us for an evening of electricity and music hosted by second
generation rocker & Rockabilly Hall of Famer Robby Vee.

Robby Vee "The Prince Of Twang" was born Robert Velline named after his father Bobby Vee. He is recognized by both the American and Canadian Rockabilly Hall of Fames and has been performing his unique style of Rock-n- Roll music for years on stages across the globe. Having been on tour with the legends and architects of rock-n-roll, Robby has learned from, and shared credits and stages with the best, from James Burton to Carl Perkins, Albert Lee, Little Richard, the Everly Brothers, Sir Paul McCartney, Eric Clapton, Dion, The Righteous Brothers, Buddy Holly's Crickets, Dick Clark and his 'Caravan of Stars Rock 'N' Roll Show' and many more. Robby is known for combining elements of his vast repertoire and telling stories that bridge the generation gap from 'the roots of Rock-n-Roll to 'the new sounds of Americana music of today'. As an entertainer with many studio records to his name, countless guest artist credits, and a history of extensive touring, Vee has captured the attention of audiences and respected industry professionals both Nationally and Internationally. Claude Hall, radio-TV editor of Billboard Magazine writes, "If this guy had been around during the era of Elvis, he would have given Elvis a run for his money."

What are people saying:
"This cat sure can play." –Carl Perkins
"Robby's a true guitar slinger!"–Ronnie Wood of the Rolling Stones
"Writings confident and inspired."-Marshall Crenshaw
"These guys could play on any stage."-Sir Paul McCartney
"This is the same stuff I used to make my records with... Straight from the hip." –Dion
"Great Band, Great show."–Robert Plant of Led Zeppelin

Robby Vee is currently touring to audiences worldwide playing fairs, festivals, theatres and casinos with his "Rock-n-Roll Caravan Show". The Caravan Show pays tribute to the golden era of rock n' roll featuring a new release and show segment titled "Vee sings Vee", with the Strings & Things Rock-n-Roll Orchestra. This featured segment is a tip of the hat to his father's legacy that includes video, stories and top charting hits; Take Good Care of My Baby, The Night Has a Thousand Eyes, Rubber Ball, Devil or Angel, Run To Him, Come Back When You Grow-up Girl, Love You More Then I Can Say and others... Bobby Vee is one of the longest lasting teen idols and at one time Billboard Magazine considered him one of the most consistent chart makers ever with 38 Hot 100 chart hits, 10 of which hit the Top 20. Vee sings Vee picks up where the Buddy Holly Story leaves off, "The Day The Music Died". On Feb 3, 1959 Bobby Vee filled in for Buddy Holly at the Moorhead Armory and the rest is rock n' roll history. Visit for more info about shows and music releases.

Robby Vee has joined the Alzheimers of America Music Community of "Artist Raising Their Voices For AFA". Visit Alzheimers Foundation Of America: Artist Support for more info, touring and projects AFA related. In 2015 Robby Vee has several singles being released to raise money and awareness for the AFA Community. Vee's father Bobby Vee was diagnosed with the disease resulting in his retirement from the music industry. As an outlet Robby has joined forces with AFA to help both support his father and other families that have loved ones struggling with Alzheimers.

They band was great when I plan another party it will be planned around Thier schedule.l would recommend this band to any one .Robby Vee and the band really helped turn my wife's birthday party into wonderfull memories for my wife and all our friends. Thank you

Robby Vee and all of his band members were very professional and very talented. They were a huge hit at our wedding! I want to have another party just to have them perform again. They were a ton of fun and accommodated to all of our requests. I would highly recommend Robby Vee and His Rock-N-Roll Caravan!!!

This group was extremely easy to work with. We had a snag or two with initial contracts but no one was upset or troublesome. Everyone on his team wanted to work things through so we had a great show. The band set up on time, worked with the crowd, were gracious during breaks, and made breakdown at the end of the show go smoothly. Overall it was one of the most congenial experiences I have had with a band. I'd recommend the group, no matter what your venue. It was an absolute pleasure! 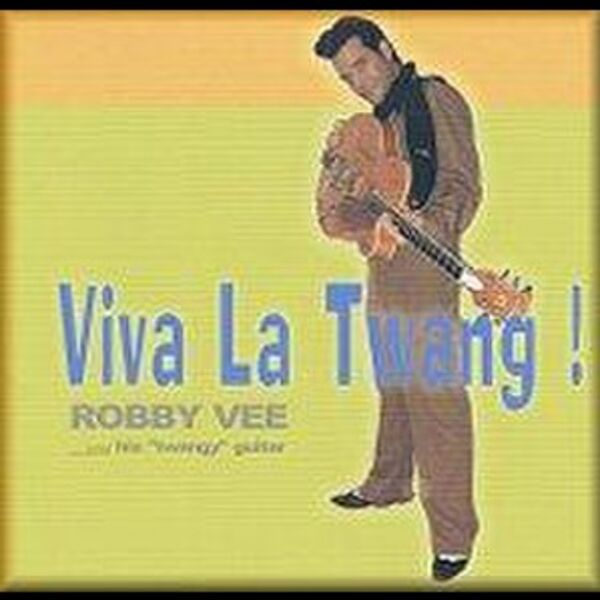 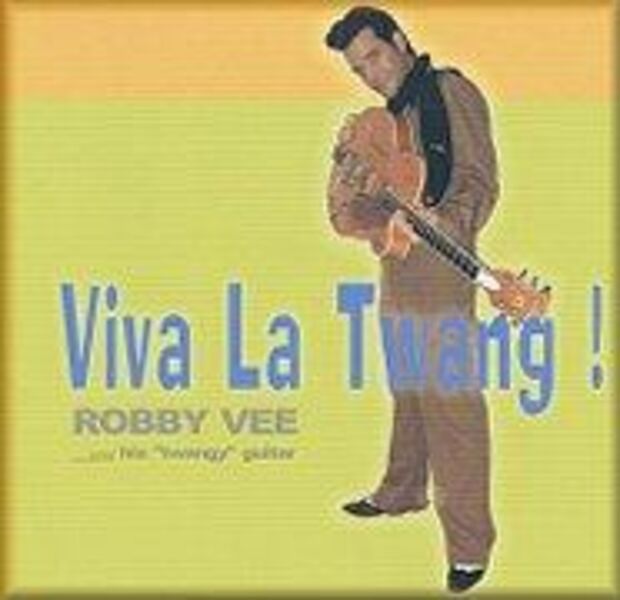 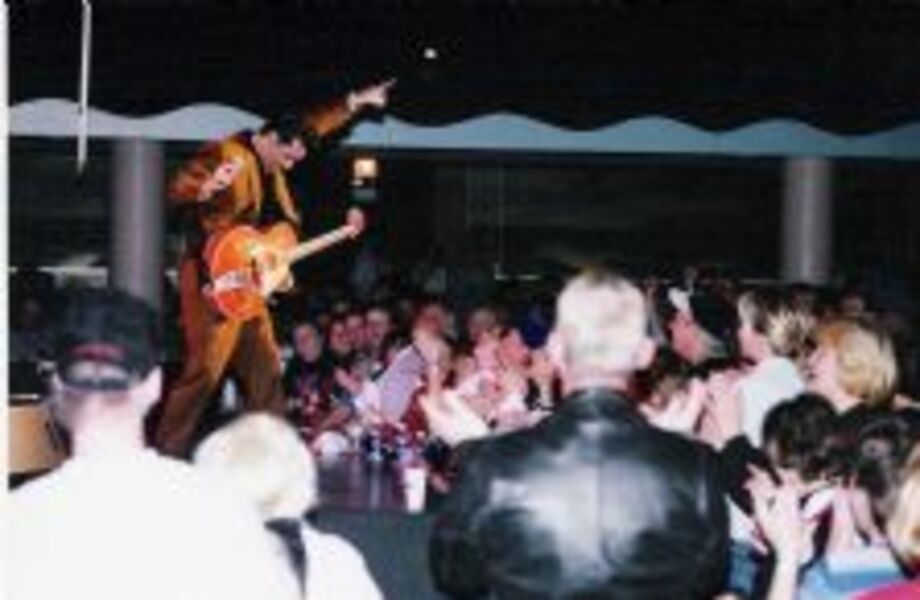 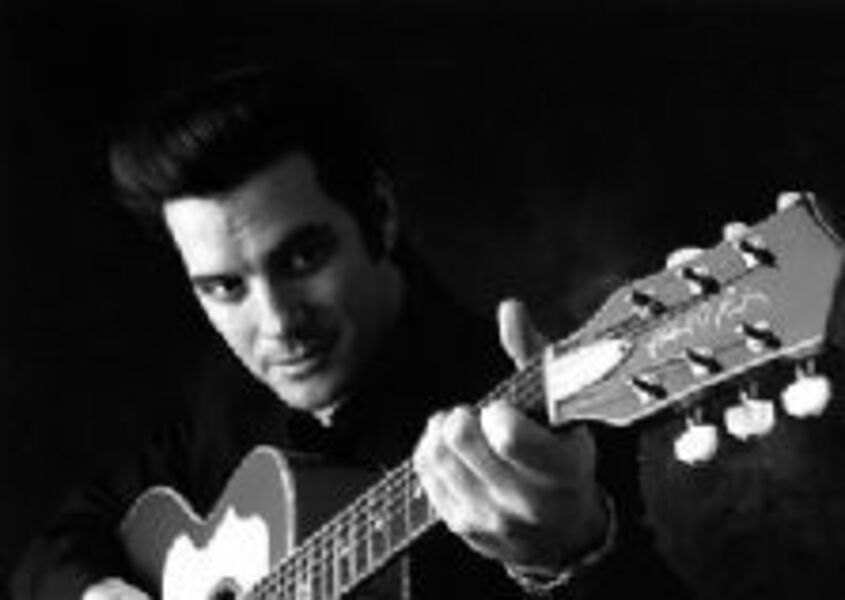 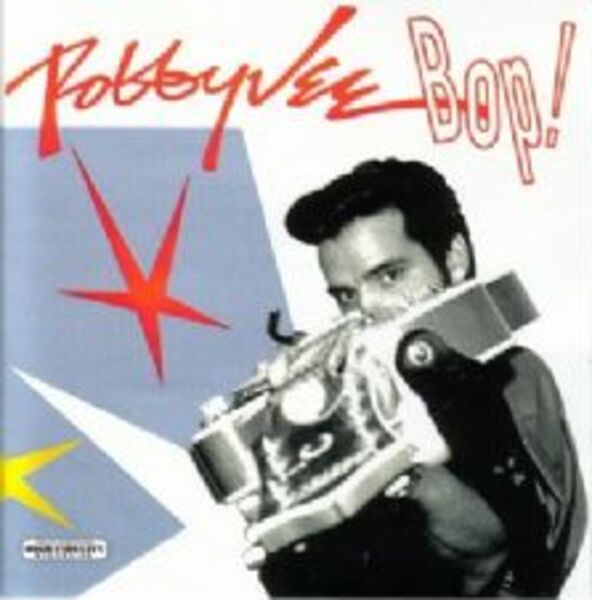 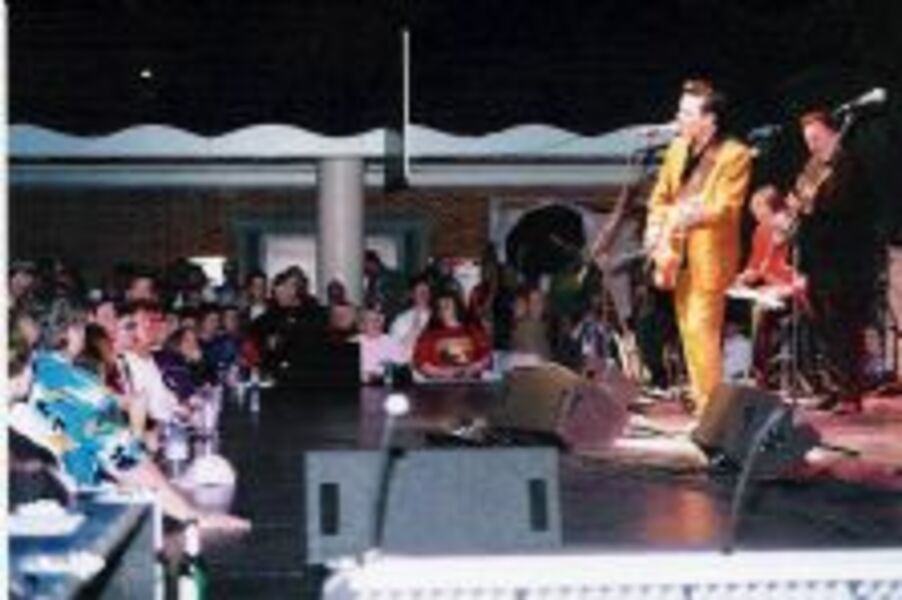 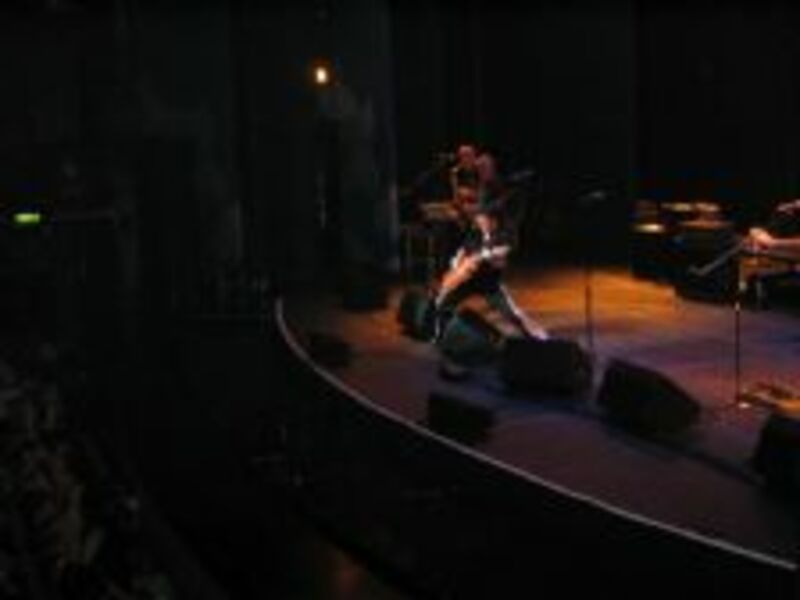 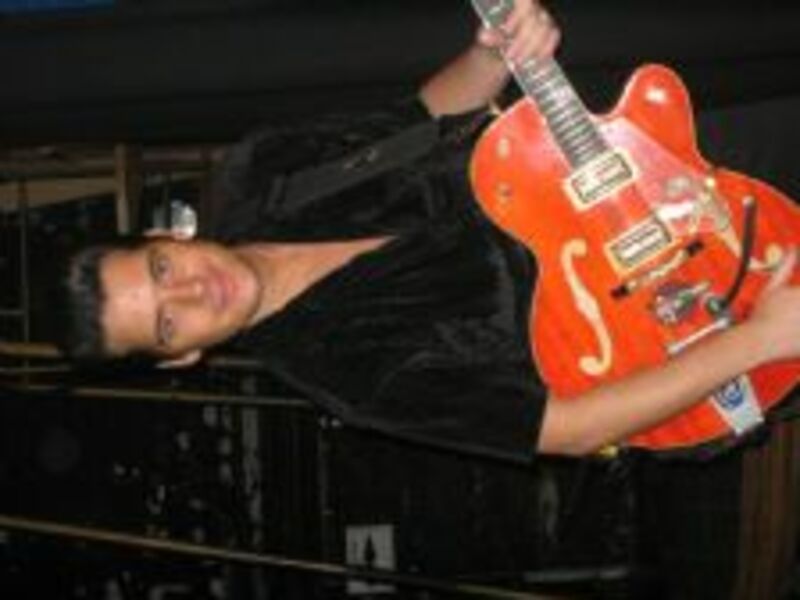 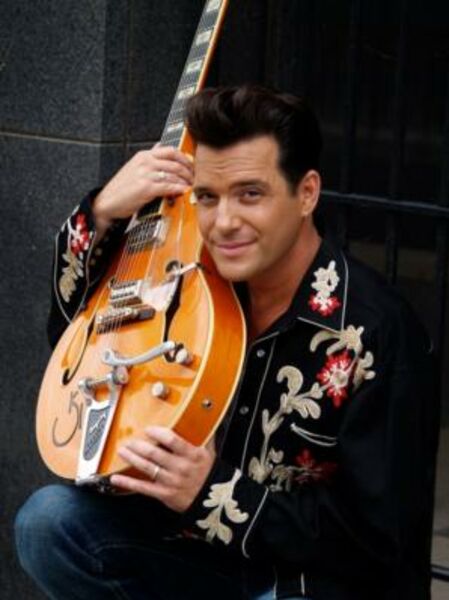