Bagpipes from Houston, TX - Will travel up to 500 miles
2
8 VERIFIED BOOKINGS
MEMBER SINCE 2020
ACCEPTS ONLINE PAYMENTS
BOOKED 17 days ago
AVAILABLE UPON REQUEST
ACCEPTS ONLINE PAYMENTS
VIRTUAL SERVICES OFFERED
Since I began piping in 2001 I have performed throughout the United States, Canada, and Scotland as a solo and bagpipe band player, including the World Pipe Band Championships in Glasgow, Scotland; the Toyota Center in Houston, TX; and the North American piping championships in Maxville, Ontario. I have had the privilege of being taught by some of the best bagpipe performers and competitors worldwide. My chief instructor while while in high school was Michael Cusack Jr., who led me to win several noteworthy competitions at the Grade 1 amateur level, including the Nicol-Brown invitational contest in 2009, in Albany, New York.
I look forward to bringing a Scottish flare to your event! I specialize in weddings, funerals, professional functions and parties, but am willing to play anywhere I am called.

I am also a classical cellist, having been trained in the instrument with weekly private session from 1997-2011. I am happy to play this instrument for your event as well, and have the background to play almost any song requested.
(more)

“Your playing meant the world. My mother’s father was a Baptist preacher. When I was a child, we attended a Baptist evangelical church. Naturally, I was raised singing “Amazing Grace” all the time. There is a personal memory and story told about me as a child and this song. Your gift of music, helped us celebrate my mother in this manner.”

Anthony was very easy to work and provided the perfect music for my father’s memorial service. I would absolutely recommend him to anyone seeking a bagpiper for an event of any kind.

Thank you Bronson! It was an honor to help with your father’s memorial. My best to you and your family, and please take care. 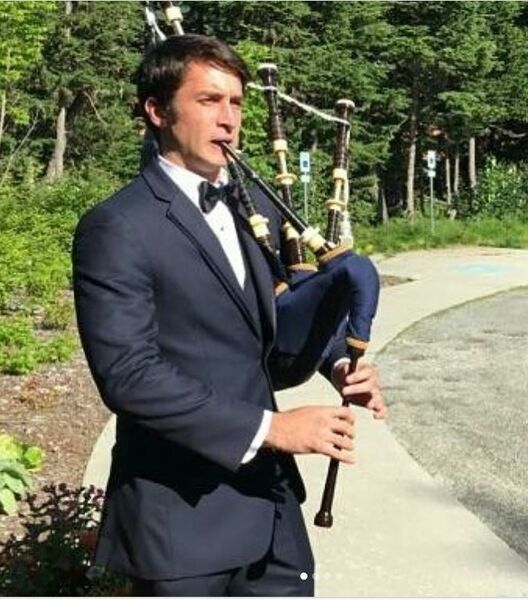 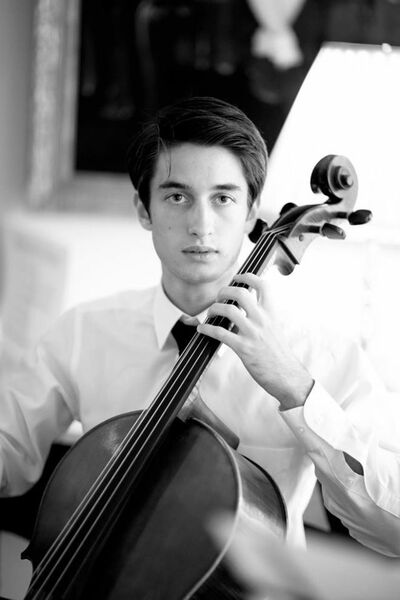 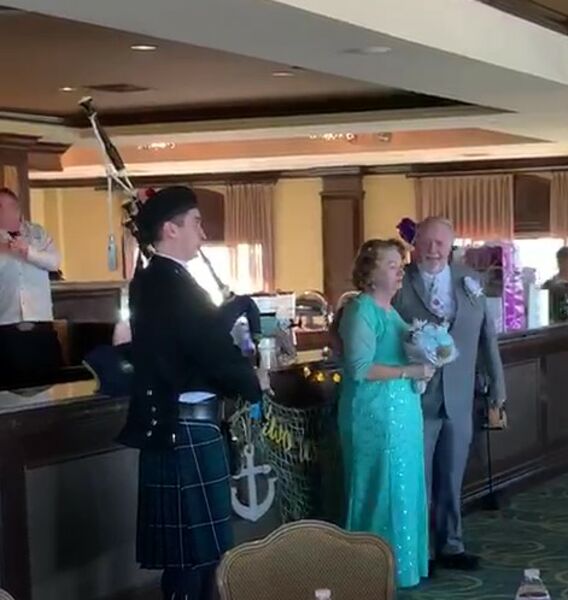 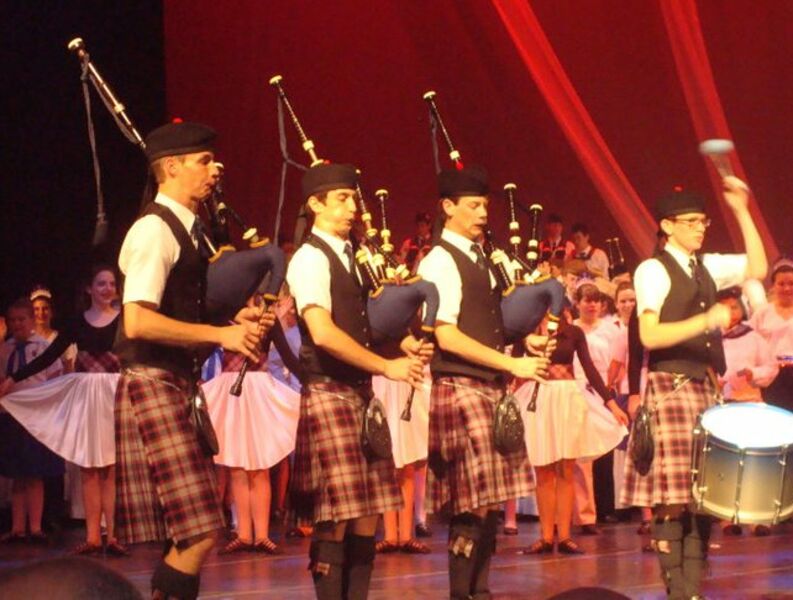 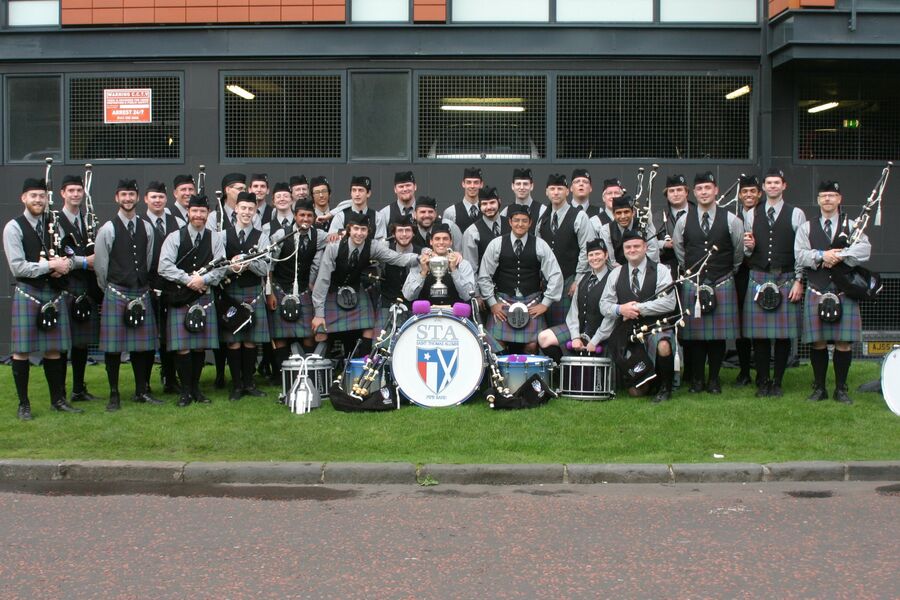 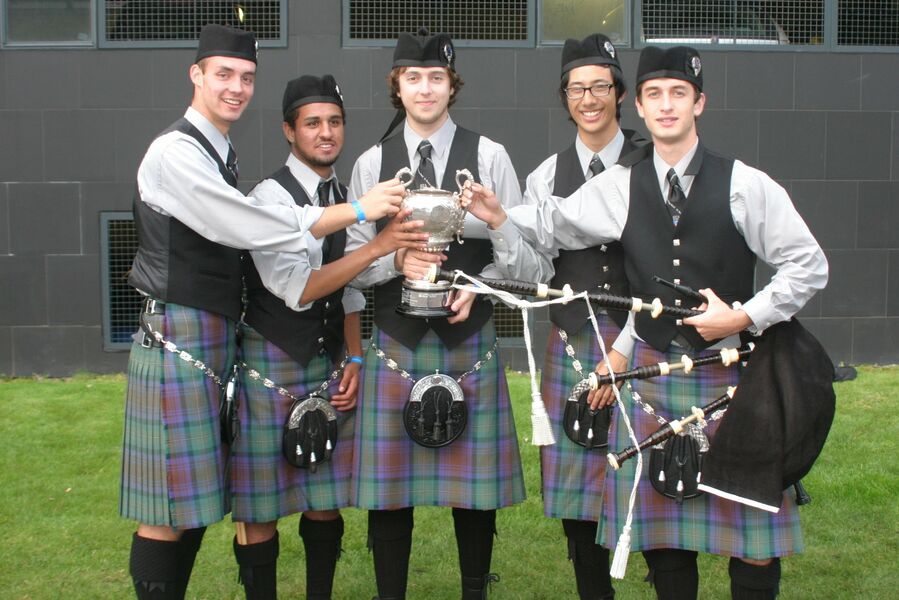 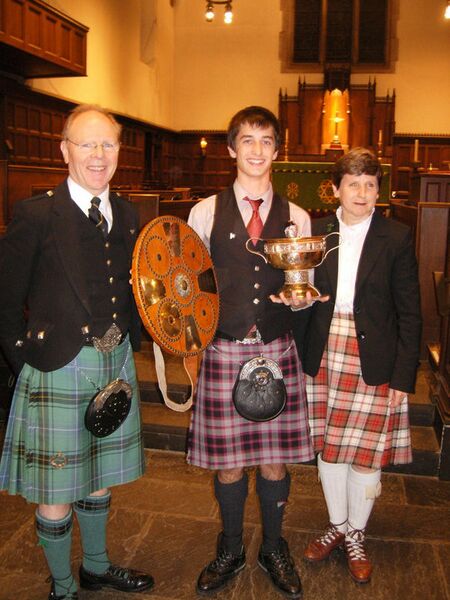 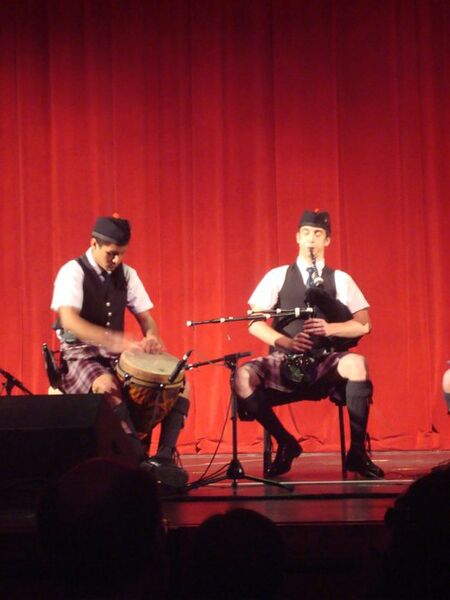 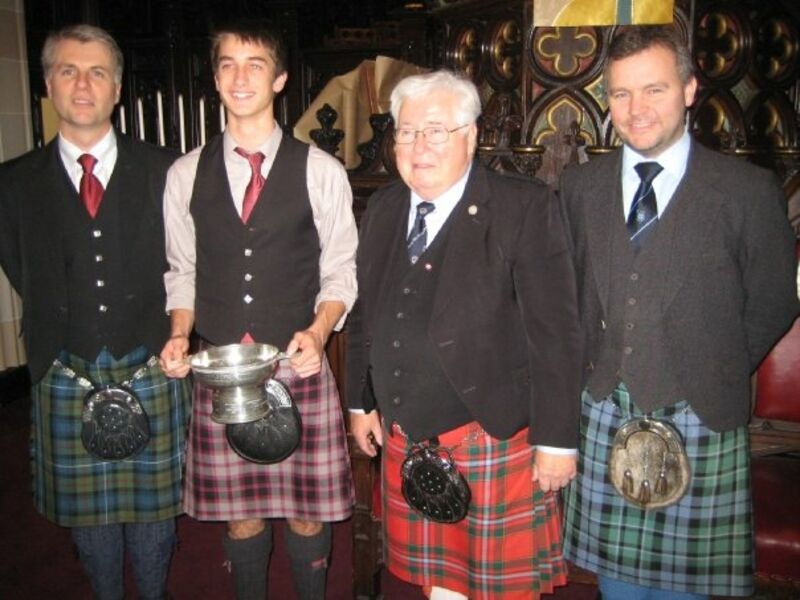