Bagpipes from Perkasie, PA - Will travel up to 75 miles
9
12 VERIFIED BOOKINGS
MEMBER SINCE 2016
ACCEPTS ONLINE PAYMENTS
$100 - $450 per event
ACCEPTS ONLINE PAYMENTS
VIRTUAL SERVICES OFFERED
I have had the privilege of travelling the world learning and playing bagpipes. Having started over 40 years ago in Portland, Oregon, I worked at Hugh MacPherson Bagpipes, Ltd. Edinburgh as an apprentice bagpipe turner, taking piping lessons from the late Pipe Major George Stoddart. On returning to the United States, I played with a number of area bands, becoming Pipe Major of the Philadelphia Emerald Society Pipe Band, the band of which I am now instructor. In 1990, I left to join the Lehigh Valley Pipe Band as they pushed to championship status in Grade 3 competition. When the band moved to Grade 2, I became Pipe Major of the Grade 4 band. I later became Pipe Major of The Cameron Highlanders of Philadelphia, leading the band to championship status in Grade 4 competition and moving to Grade 3.

During that time I was also a successful solo competitor, having had tuition from some of the great players in the in the region and the world, including Scot Walker and Murray Henderson. I have opened or played for many great Celtic performers including Silly Wizard and The Chieftains as well as having been a featured performer at the Philadelphia Folk Festival and the Appalachian Celtic Festival at the University of Pennsylvania.
In addition, I maintain a full book of weddings, funerals and ceremonies, having been the piper for Philadelphia University for over 25 years.

I am able to bring stateliness, dignity and fun to any performance situation.
(more)

We would highly recommend Brian for any function you may require his services!

Thank you Lowell, It was an honor to be able to play at your mother's funeral. All the best, Brian

There was a slight misunderstanding when the music was supposed to start but it did not dampen our opinions or pleasure of Brian’s playing! He did an amazing job with beautiful music! I would definitely recommend him to anyone who wants to enjoy the beautiful sound of bagpipes at their event!!

Great musician and gave our memorial service a majesty that my father would have appreciated! 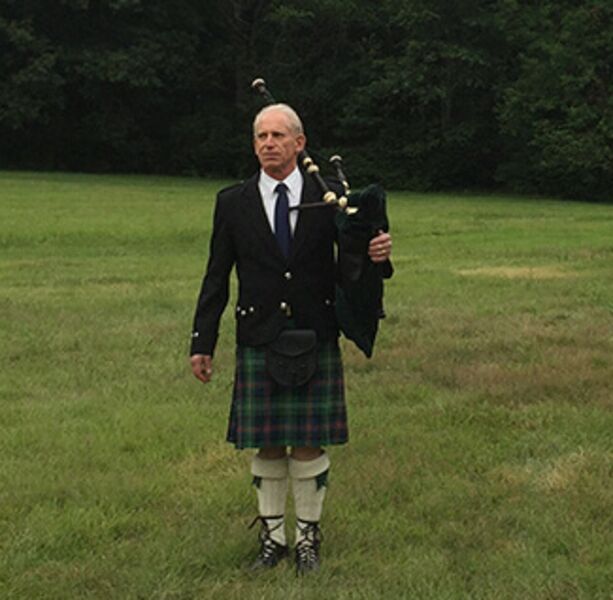 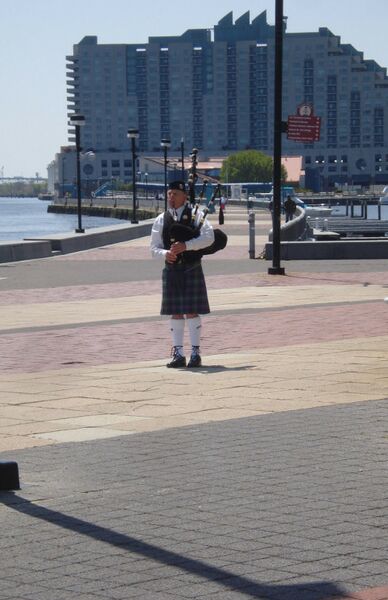 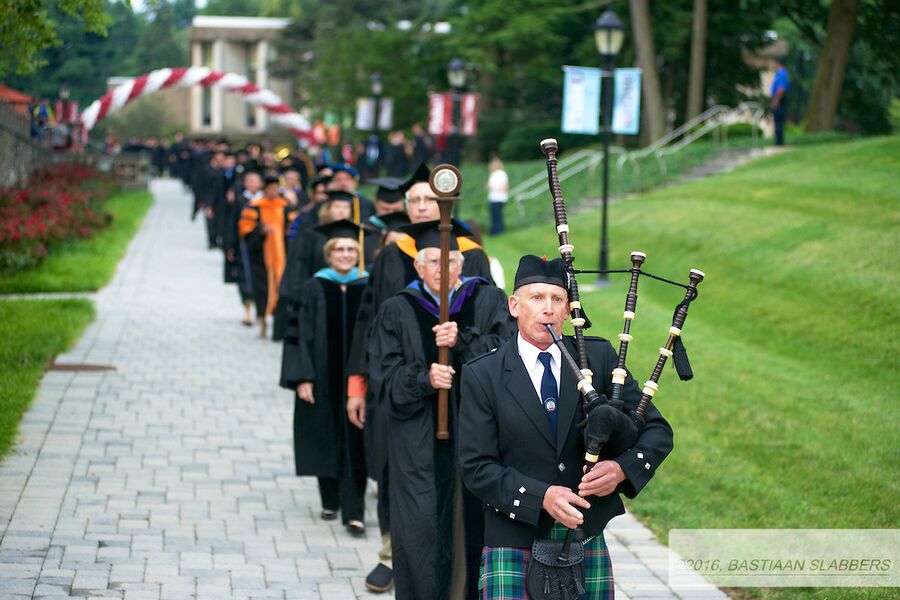