Bagpipes from Huntington Beach, CA - Will travel up to 100 miles
52
71 VERIFIED BOOKINGS
MEMBER SINCE 2012
$200 - $500 per event
VIRTUAL SERVICES OFFERED
Hello, I am Cameron MacLeod Gair, award-winning bagpiper from Inverness, Scotland. My bagpipe life began in the Highlands of Scotland where I started learning from top players in the country. The excellent instruction continued when I moved to Orange County, CA in 2004. Kathleen Nicholson Graham (founder of Nicholson Pipes & Drums) took over my instruction and I have been a member of this band for over 8 years. Latterly, I was taught by Colin Armstrong (Pipe Major of the World-Class LA Scots Pipe Band). Now, I have established an extensive repertoire of both traditional and contemporary Scottish & Irish tunes.

Whether as a band or playing solo, I have played at countless events such as weddings, funerals, parties, graduations, law enforcement & fire department ceremonies, military affairs, and more! In addition to gigs and events, I have also performed competitively throughout the world. I have returned to the UK and won various prizes and have become the Western United States Grade 2 Champion in 2011.

I have now reached Grade 1 competition level, am teaching the bagpipes, and continue to dedicate my time for any ceremony or gig where needed.
(more)

Cameron made our wedding that much special! It was a blessing to have him perform and everyone enjoyed it! I know my Grandpa was watching down with his thumbs up for approval!

A friend had suggested we check out gig masters to hire a bagpiper for my husband's birthday party, and this is where we found and selected Cameron. The website was great and good at connecting us with possible bagpipers. I am pleased to say that our experience with gigmaster and most especially with Cameron was exceptional. Cameron more than met our expectations in every way and was so pleasant to meet and graciously mingled well with our guests. And his performance was the highlight of the party!

Cameron was on time, professional in appearance and highly skilled and talented! Very entertaining. 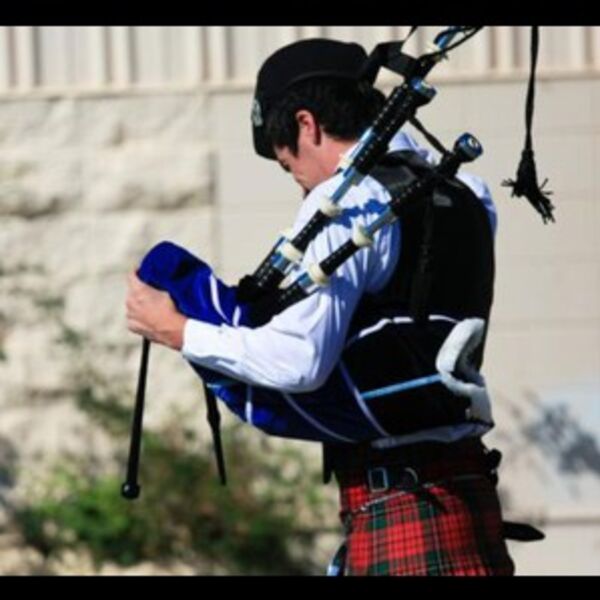 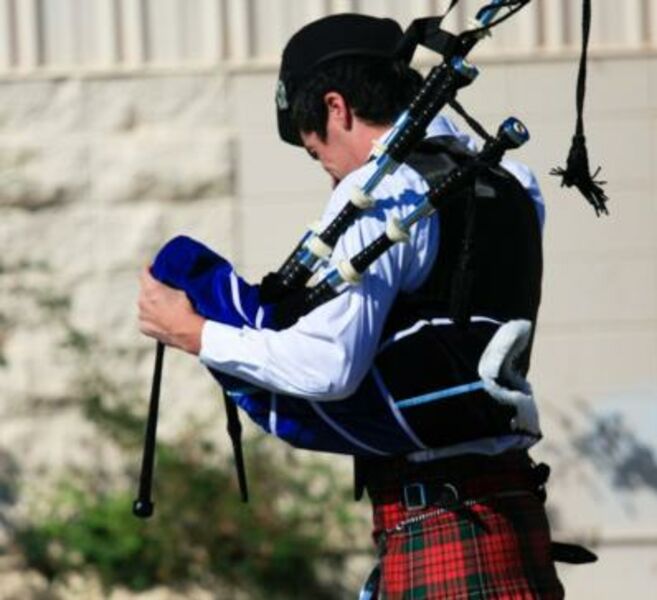 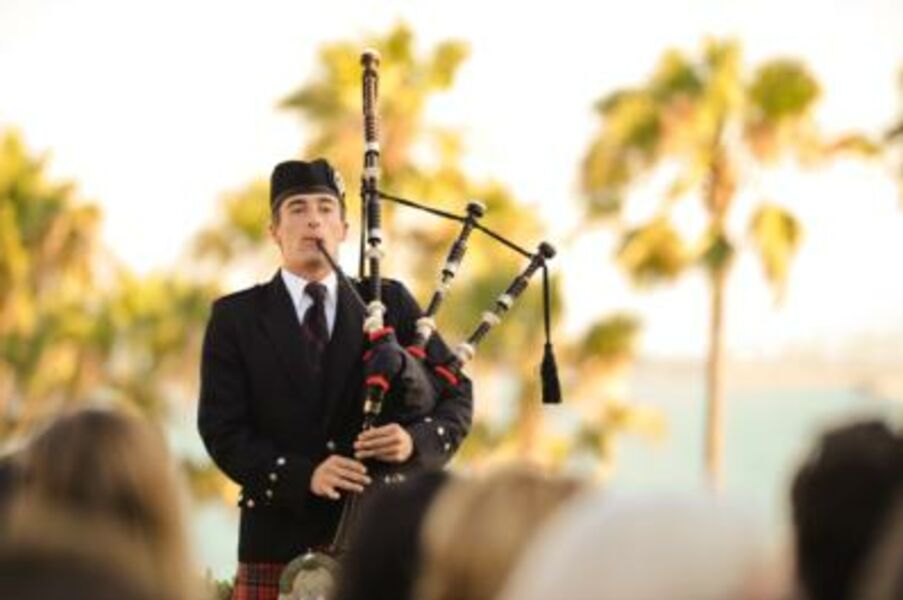 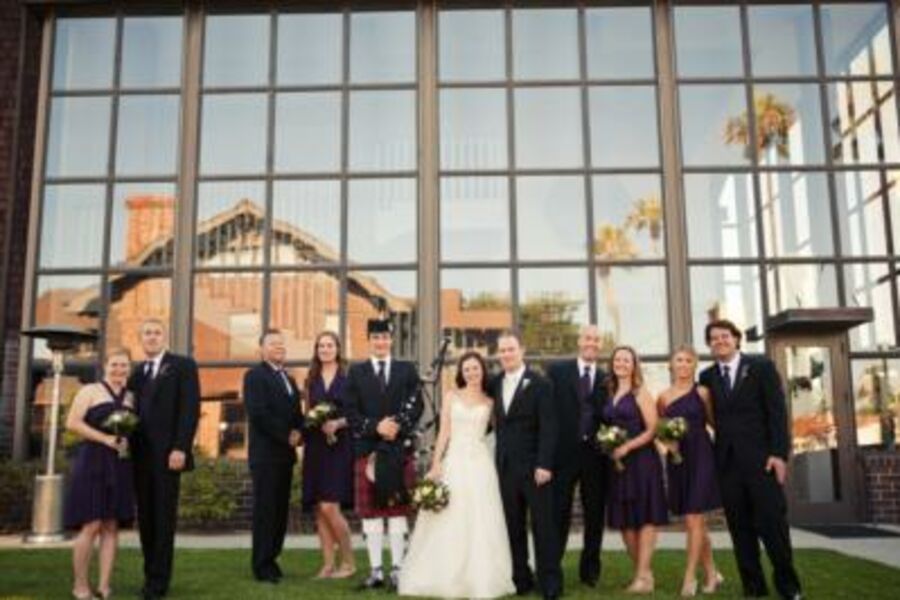 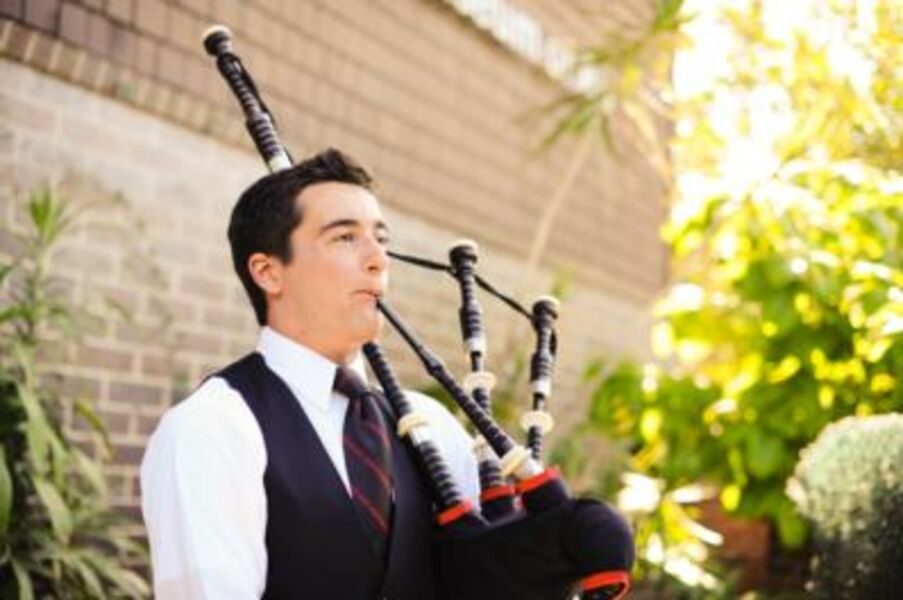 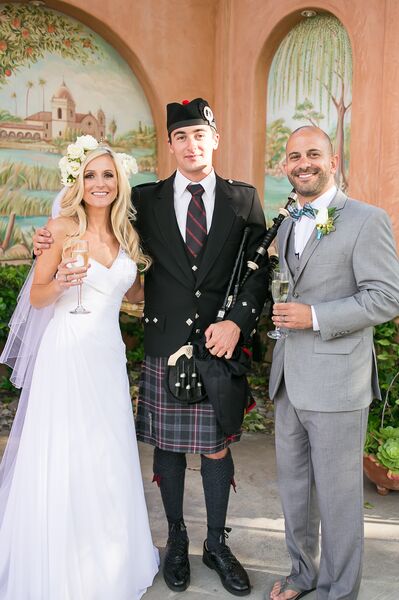