Bagpipes from Glendale, AZ - Will travel up to 200 miles
10
26 VERIFIED BOOKINGS
MEMBER SINCE 2013
$100 - $350 per event
Are you looking for a bagpiper in the Phoenix area? Ford Dudley has been playing bagpipes in Arizona for 27 years.
Hello, I'm Ford Dudley aka Piper Ford. I was the pipe major (band leader) of Glendale Pipes and Drums for 14 years. GPD is one of the largest and most accomplished pipe bands in the Southwest. If you have a special event and are looking for a piper, I will give you a top-drawer performance!
I have played in competitions (band and solo piper) in Arizona, California, New Mexico, Utah, Nevada, and Scotland. I've studied bagpipes at the National Piping Centre in Glasgow, Scotland, under the tutelage of some of the most heralded pipers in the world.
Over the past two decades I have played bagpipes professionally for four Arizona governors, five universities, six professional sporting events, a few dozen conventions, and countless weddings and memorial services … to name but a few.
I look forward to playing my pipes for you at your next event!

Ford was incredible! He made the wedding a huge success.

Ford did a phenomenal job at our wedding!! He was a great communicator and was prompt. His music was upbeat and my guests loved it.. Thank you, Ford for being part of our special day!! 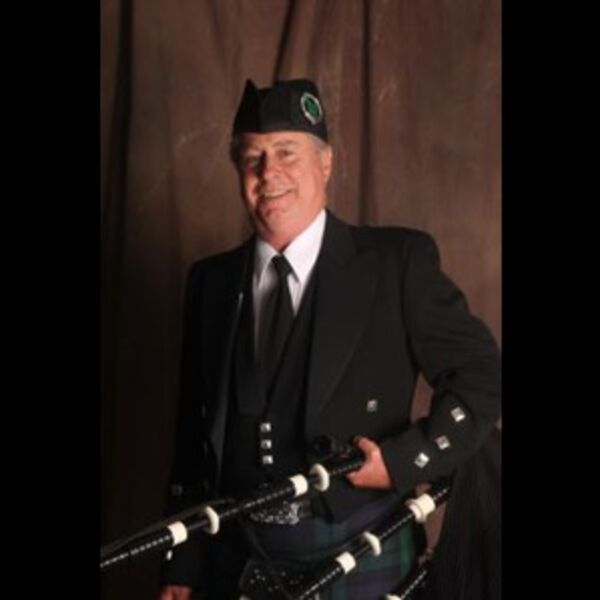 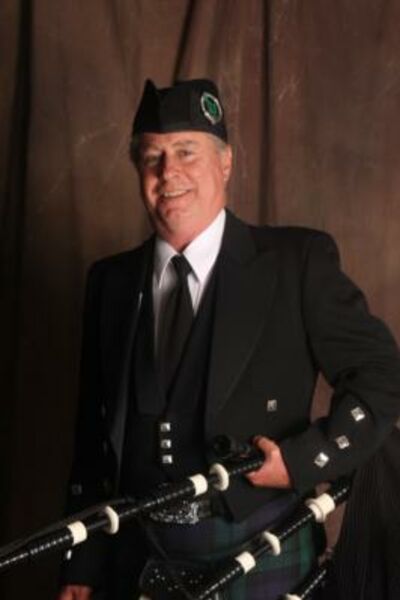