Celtic Bagpipes from Marion, NC - Will travel up to 250 miles
20
51 VERIFIED BOOKINGS
MEMBER SINCE 2009
BOOKED 24 days ago
$150 - $400 per event
VIRTUAL SERVICES OFFERED
With over 40 years of experience playing the great highland bagpipe, Pipe Major Gordon Warburton plays at weddings, funerals, golf tournaments and a variety of other events across the region. Gordon is the Pipe Major of the Grandfather Mountain Highlanders, the host band of the Grandfather Games. He also is an instructor at the North American Academy of Piping in Valle Crucis (15 years). Gordon has led the band to numerous championships in North America and led the band to an 8th place finish at the world pipe band championships in Glasgow, Scotland in 2005. He played with the Chieftans at Farthing Auditorium in Boone, and the band opened for Rod Stewart several times.

Gordon prides himself on his professionalism. When he plays a gig, you can count on a bagpipe that is in tune and music that is played well. He arrives on time and is prepared. He looks great in a kilt (!) and after playing gigs for such a long time, he is very flexible. His son, Andrew also plays the pipes and the organ if you need accompanyment on Highland Cathedral. His wife, Sally, is a professional bass and tenor drummer and the President of the GMH.

If you need one piper, or two, or a mini band, or a full band, look no further. We can accomodate your musical needs.
(more)

Gordon did a fabulous job. He’s a pleasure to meet and work with!

He did an AMAZING job at my wedding! He played Amzing Grace as I walked down the aisle and it was absolutely perfect!

Gordon is a true professional and very talented. He added a lot to our father’s 80th birthday celebration. 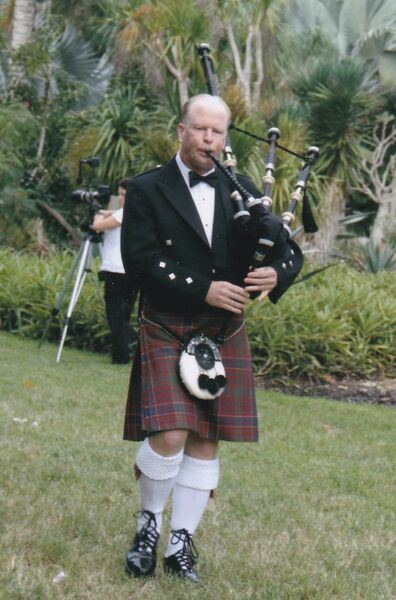 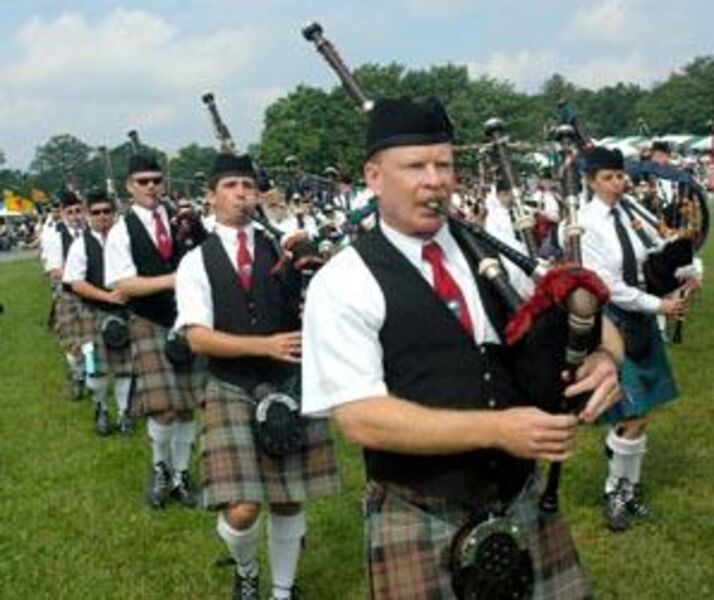 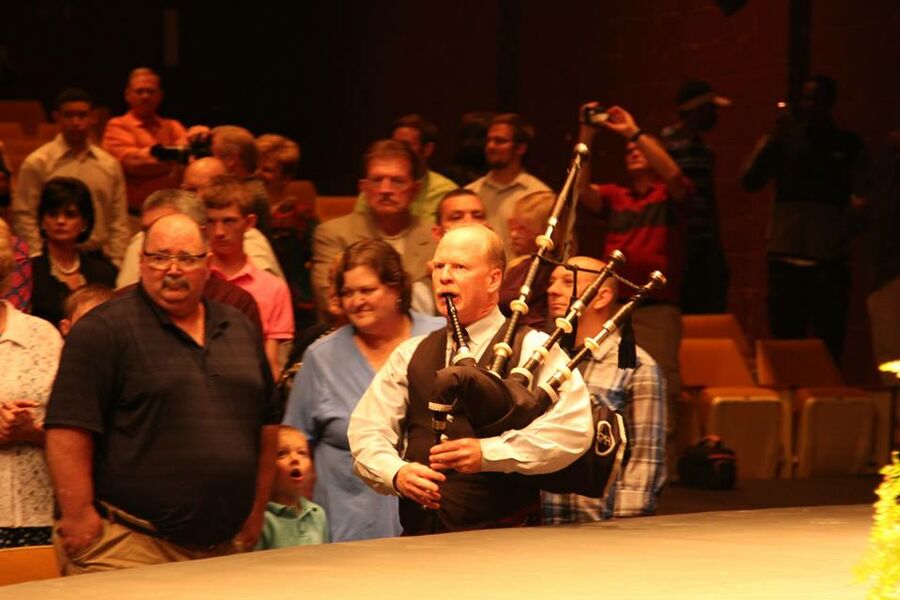 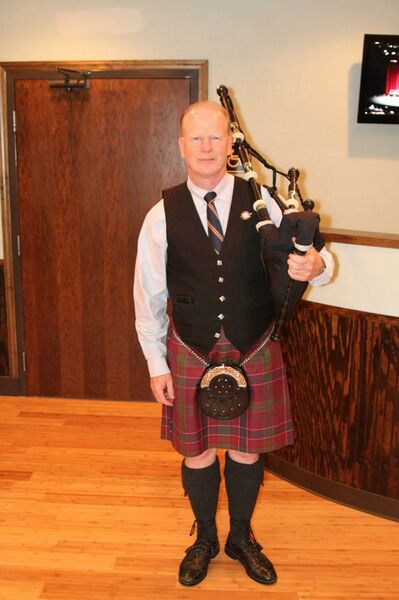