Bagpipes from Framingham, MA - Will travel up to 100 miles
45
84 VERIFIED BOOKINGS
MEMBER SINCE 2012
$200 - $450 per event
A blend of experience and tradition..........Arthur Graham began playing the bagpipes at an early age, under the tutelage of Ian McLellan, former Pipe Major of the world champion Strathclyde Police Pipe Band in Glasgow, Scotland. Over the years, Arthur has played in pipe bands in Scotland, England and the USA and now focuses on a solo career. His previous experience includes playing at events including multiple World Pipe Band championships, the Lord Mayor's Parade in London, the QE2 at Southampton, support act for Rod Stewart at Wembley stadium and various recording sessions and tv commercials.
His solo career includes weddings, parties, funerals and other events.

Arthur plays a set of R.G.Lawrie bagpipes which are over 100 years old, with full silver and ivory mountings. They have a very unique and rich sound. He has a large repertoire of popular tunes and is very flexible regarding the type of performance you require. Arthur lives in Framingham,MA and is availble to travel to most locations in New England.
(more)

Having a live bagpiper was the icing on the cake for our perfectly Scottish wedding day. Not only did we have kilts and bagpipes, but even in the most unpleasant weather, Arthur was fantastic. We are so glad we chose Highland Weddings for our wedding day! Thank you for helping to bring our Scottish heritage front and center for our most important day!

Having the pipes provided a wonderful addition to the wedding. Andrew was great!

Arthur was wonderful!!! He showed up early and was dressed in his Scottish kilt and looked great! He knew just where to go so that the pipes would be heard best as it was a very windy day and was an oceanfront wedding. He stayed and played after the service as well! I highly recommend Arthur! 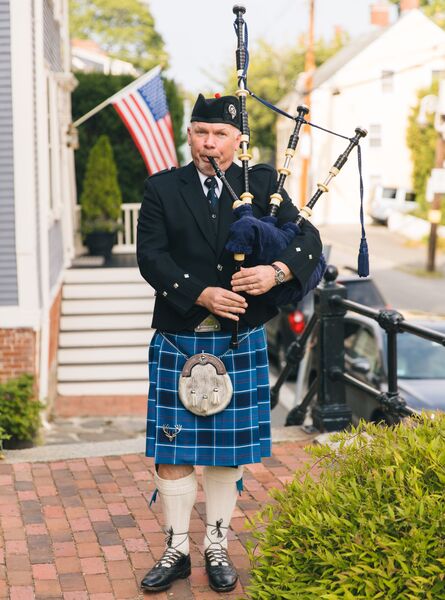 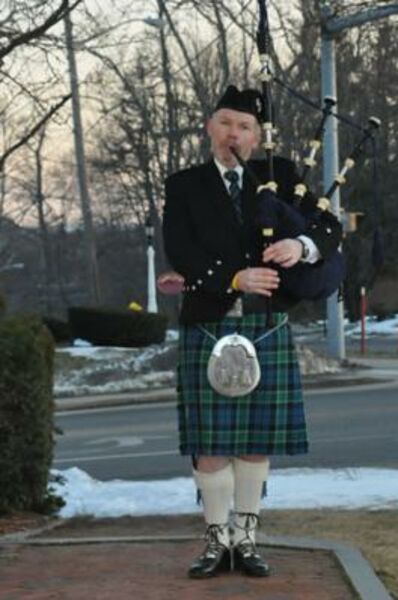 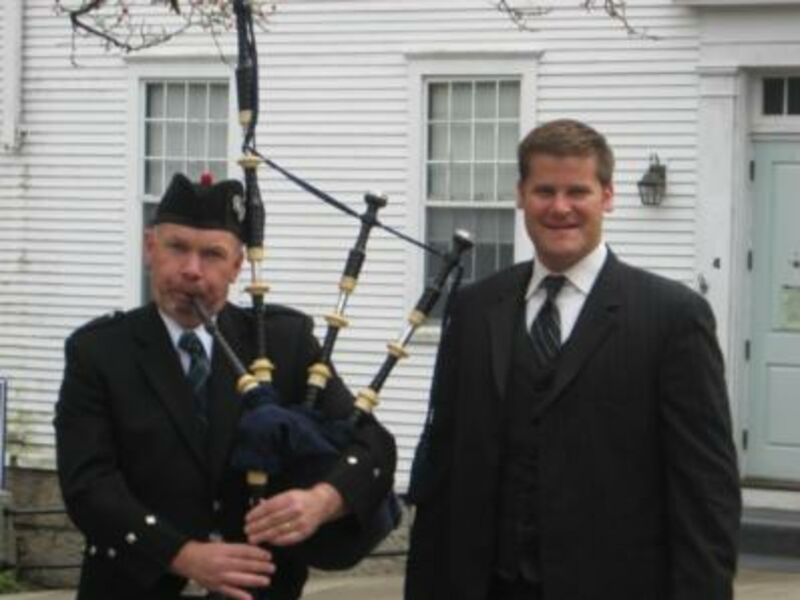 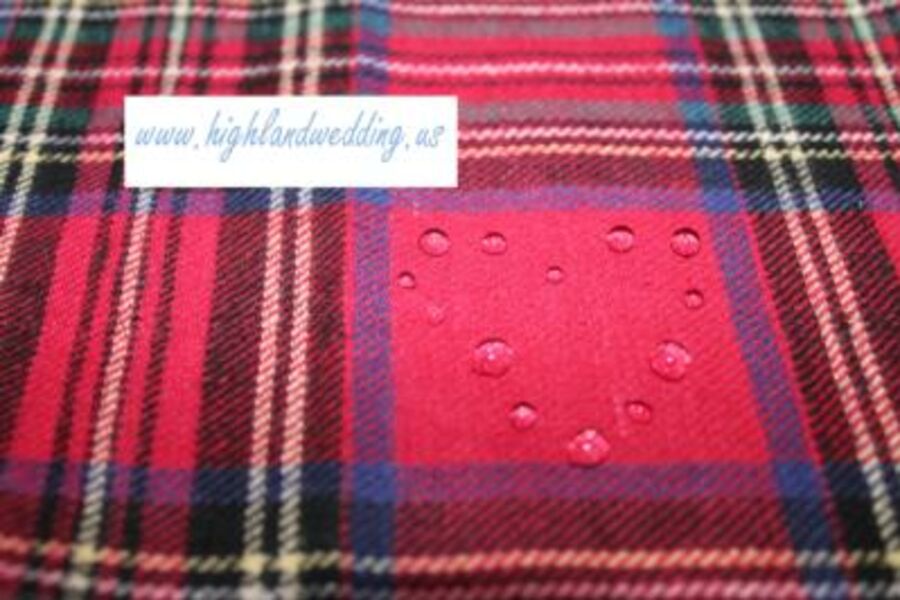 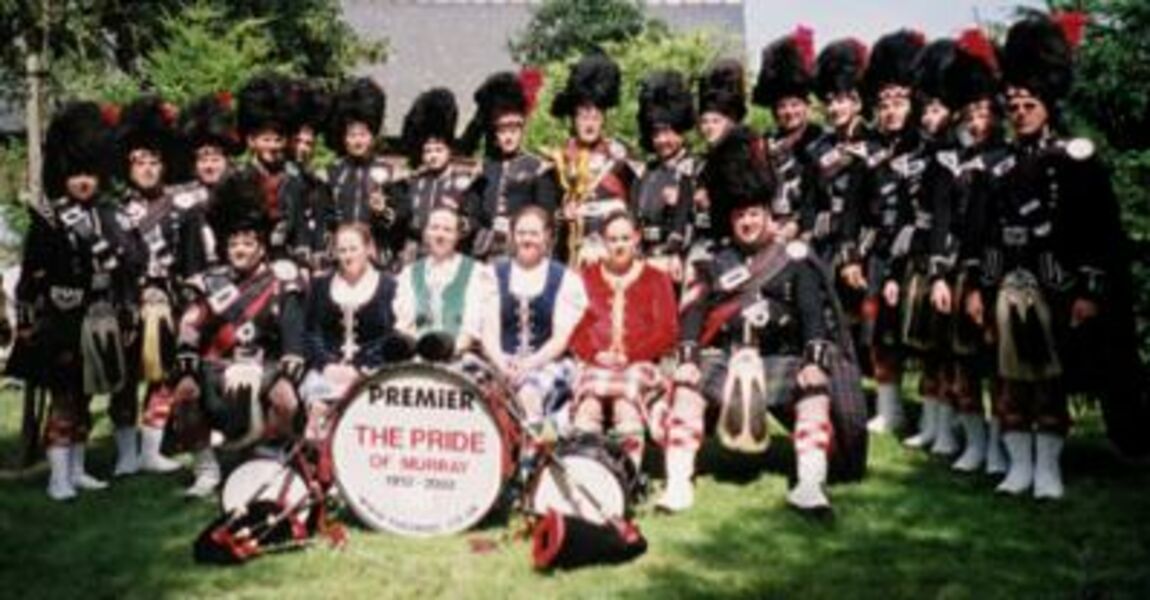 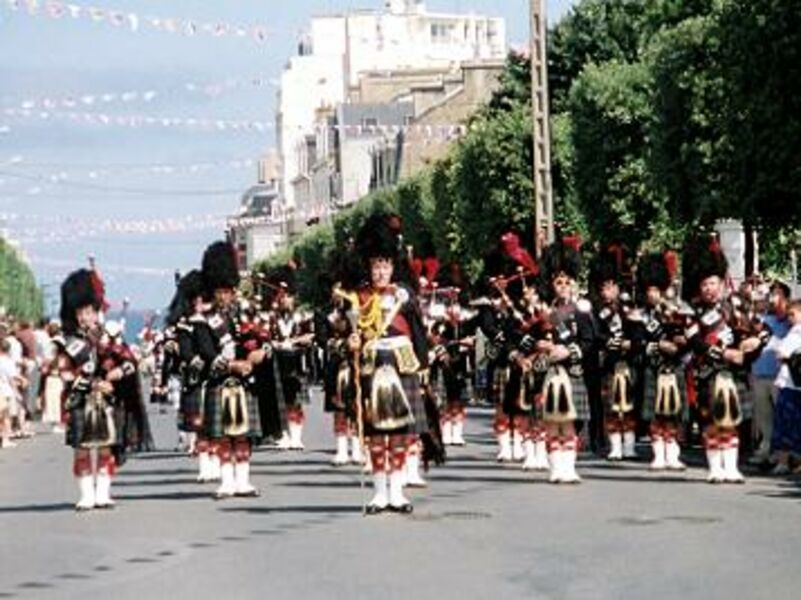 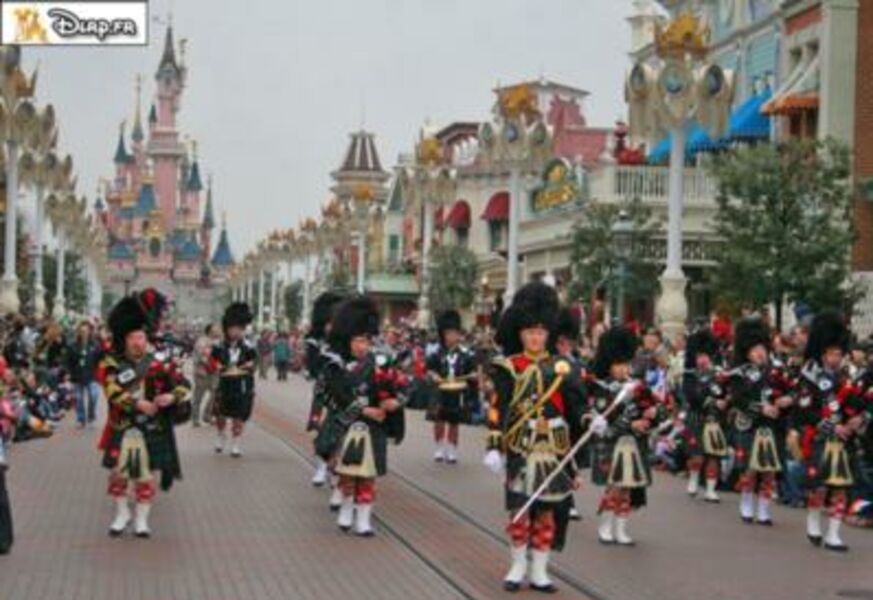 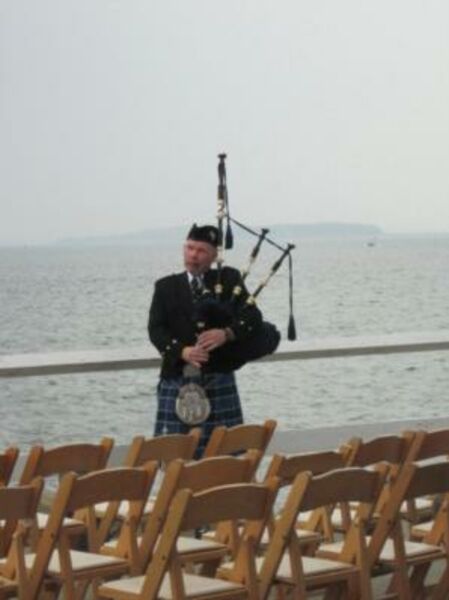 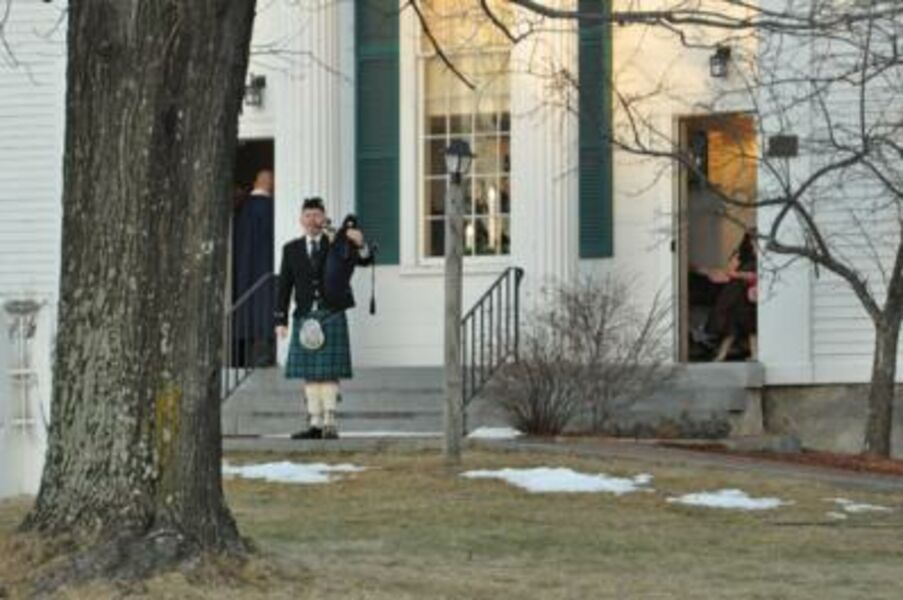 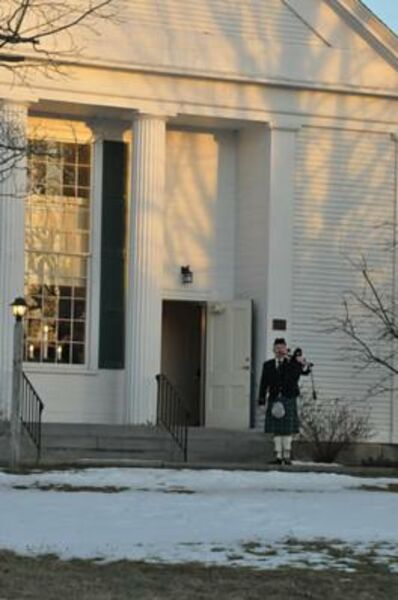