Bagpipes Resume: Since 1998, I've played bagpipes that were hand-turned by Ian McLeod of Edinburgh, Scotland. These sweet pipes render a warmer, better in-tune sound than lesser pipes can provide. I studied the Piobaireachd style of piping. Not only do I play standard piping tunes, but I have also composed my own pieces. I have played for weddings, memorial ceremonies, and special church services throughout the southeastern Pennsylvania region.Trumpet Resume

Trumpet/Horn Resume: I received a Bachelor's of Science in Music Education with a double major in Trumpet and Horn in "F" from West Chester State College in 1977.

After serving in the United States Marine Corps, I worked in Washington D.C. from 1983 through 1986 where I studied under Franz W. Streitwieser, the former soloist for the Salzburg Festival Orchestra in Austria. I also played Eb cornet as a soloist for the renowned New John Philip Sousa Band, as well as performing free-lance work and recording collaborations with the Smithsonian Institution, and performing as a featured artist with numerous area churches.

Arriving in Philadelphia in 1986, I continued my free-lance work with such groups as the Chestnut Street Brass Company, the Philly Pops, and the Wilmington Symphony Orchestra. I have also been a featured artist with the Swarthmore Chorale, the Haddonfield School of Performing Arts, and the concert series Edward Bogusz & Friends in concert presentations of Mozart's Magic Flute and highlights of Wagner's Ring Cycle.
(more)

I hired Jeff to play at our annual Ryder Cup golf event. Jeff did a great job and we plan on hiring him for future events. Thanks again Jeff, Shawn B.

Jeff Edwards did an incredible job at our wedding!! We couldn't have ask for more... And could not thank him enough. Jeff was very professional and pleasant. Jeff had great communication; he was very friendly, and the bagpipes sounded great. We would definitely recommend him for anyone’s event. Thank you! 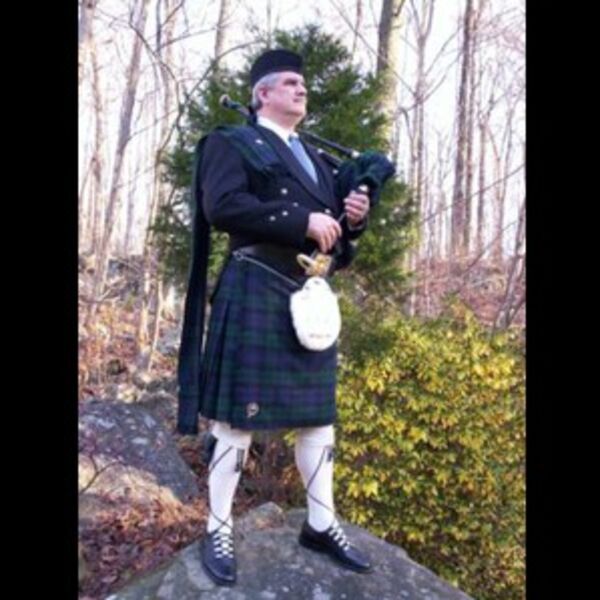 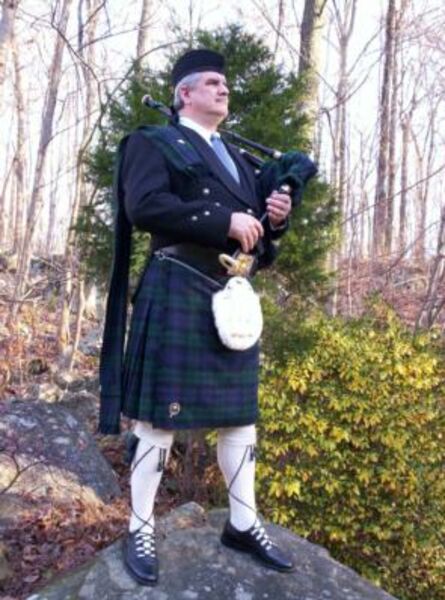 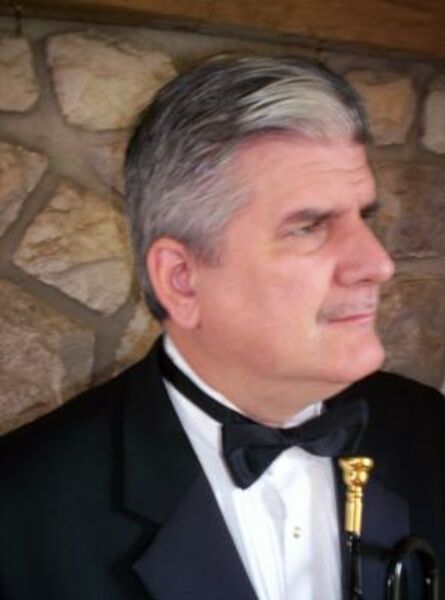 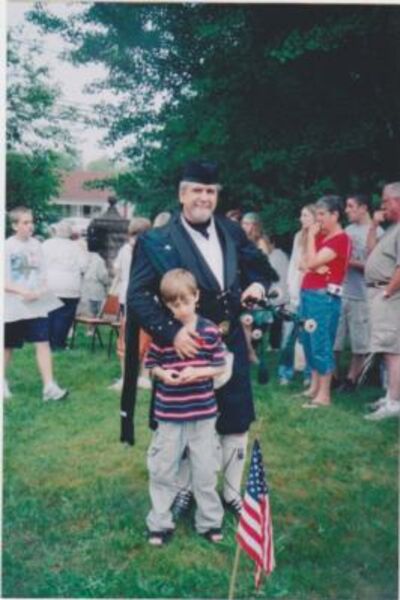 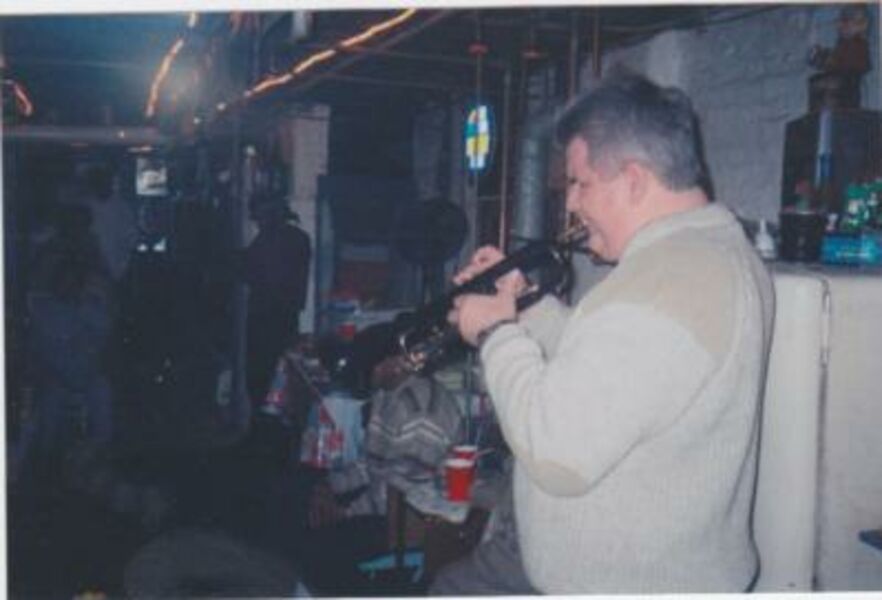 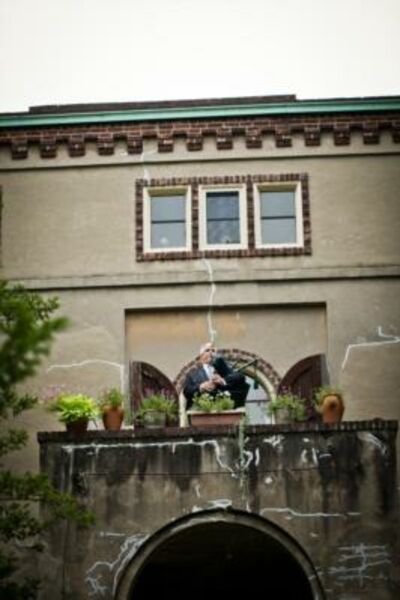