Bagpipes from Palm Springs, CA - Will travel up to 100 miles
76
135 VERIFIED BOOKINGS
MEMBER SINCE 2016
$175 - $1200 per event
VIRTUAL SERVICES OFFERED
Yes, he does traditional bagpiping too! Don't let his profile picture fool you.

Joel is a solo bagpiper with over twenty years of experience who performs traditional bagpipes for military and civilian ceremonies, weddings, funerals, parades, social events, or whatever your occasion calls for. As a retired US Marine Corps Musician (Tuba & Conductor), he has extensive knowlege of properly incorporating music into various ceremonial scenarios. As such, and if needed, he can easily assist with the protocol of your event. As a Marine Corps veteran, Joel pays tribute to his heritage by wearing the Leatherneck tartan for these traditional occasions.

On the other side of the coin, Joel has successfully taken the bagpipes out of their pigeonhole and incorporated them into a Rock & Roll Bagpipe show where he covers classic rock tunes, pop, and even jazz. This is a one-man-band setup where Joel sings and plays the pipes to background tracks. This is a perfect scenario for when you are looking for something a bit out of the ordinary. For these events, Joel wears a Desert Camoflage Kilt and black leather to exemplify both the Marine in him as well as the Rock & Roll nature of the event. He has over four hours worth of repetoire and has performed at fairs, sporting events, private parties, and concert venues. As a solo singer/musician, his stage footprint is extremely small.

The stage name MarineSandpiper was a moniker given during his deployment to Ramadi, Iraq in 2005. During down time, Joel would often find himself standing on the bank of the Euphrates River playing the pipes. You could say that during those few, brief moments, he wasn't in a war zone, but rather in his own world.

Thank you for looking at Joel's profile and for considering him to enhance your next event - be it traditionally or with a bit of Rock & Roll.

"I know that there are a lot of bagpipers out there for you to choose from. Thank you for selecting MarineSandpiper for all of your bagpiping needs."
"Loud Pipes Save Lives"

Joel was outstanding. He was booked on short notice for a Marine Corps Birthday celebration. Since he is a retired Marine and a former Marine Corps Band member it made the booking a no brainer. He had to drive a long way, yet he arrived plenty early. He was willing to help us out in any way he could to make the ceremony as memorable as possible. He was very personable and also very professional. He played a major part in making it a great event. I highly recommend his services!

Beautiful! On behalf of my Mother and I, please accept our gratitude for the special way you honored my Father with your beautiful performance at my Father’s Miramar Cemetery Full Honors Interment. The selections you chose were perfect for the occasion. Thank you for sharing your craft and this moment with all of us! Bag Piper: Joel Daniel GySgt, USMC (ret.) MarineSandpiper Blessings! Semper Fi! Kind Regards, Levenson Family

If there was 10 stars Joel would receive them!!! He piped for my Mom's Funeral-Irish Eyes R Smiling, In the Garden & Amazing Grace. Durning our talk together he look up the song In the Garden-to see if it could be adapted & retain Its melody. Yes- he could. The day of the service His piping was so beautiful, his adaption of In the Garden was perfection. A true Artist!!! Upon meeting, I found him to be like his piping-A beautiful soul, kind, respectful and loving. 1st Rate & High Class guy!!! He honer & gave her a beautiful day. Joel, Thank You so much for everything, esp. the hugs. I needed them so. With love and great respect to you. Val. 4perfection Hire him!!!! 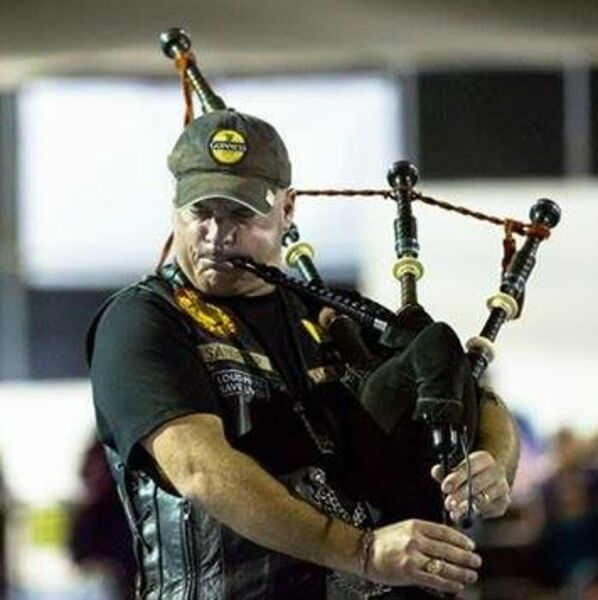 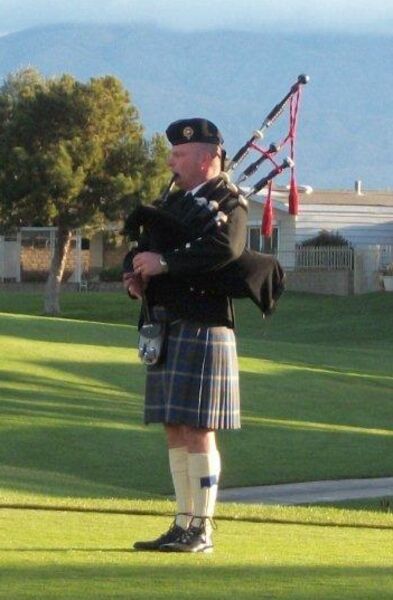 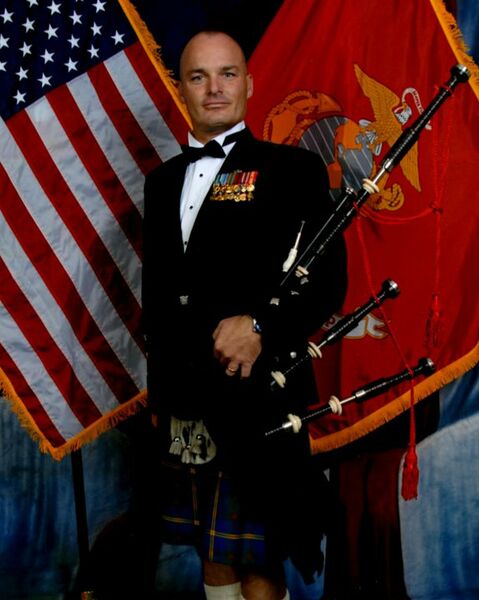 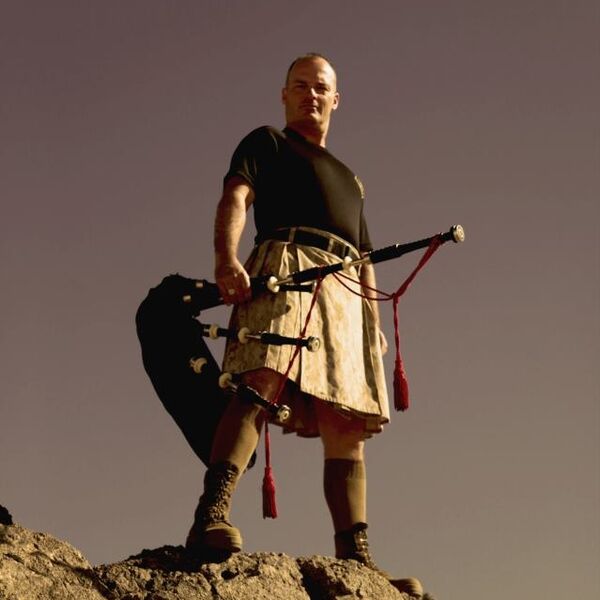 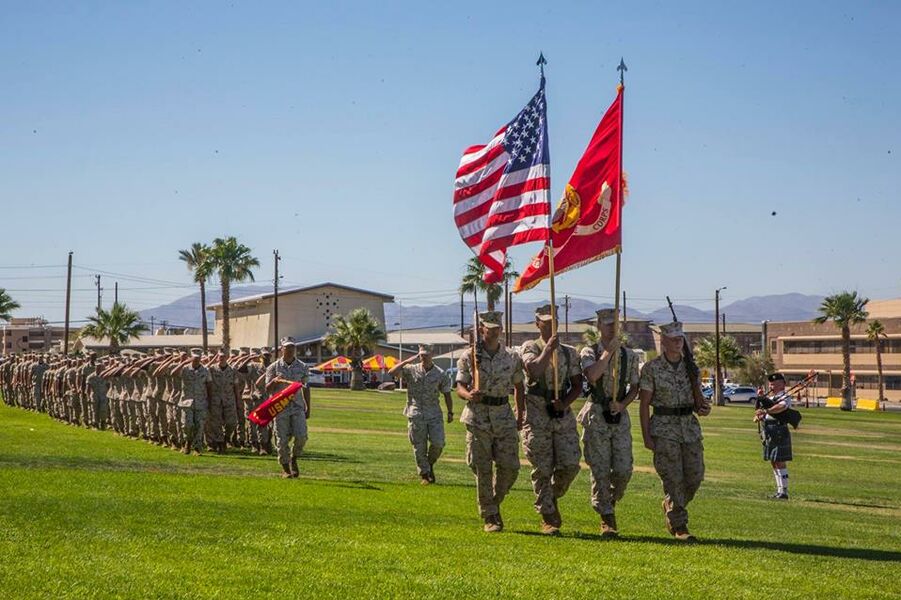 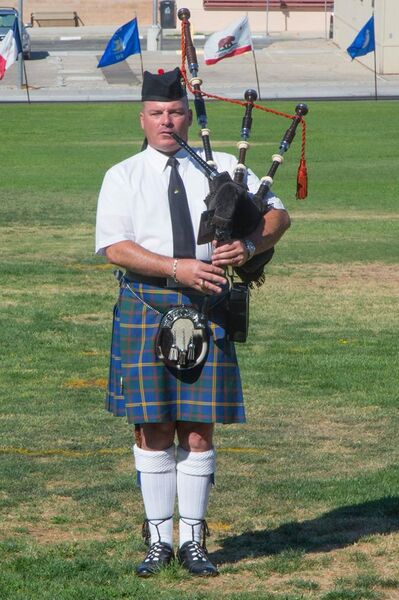 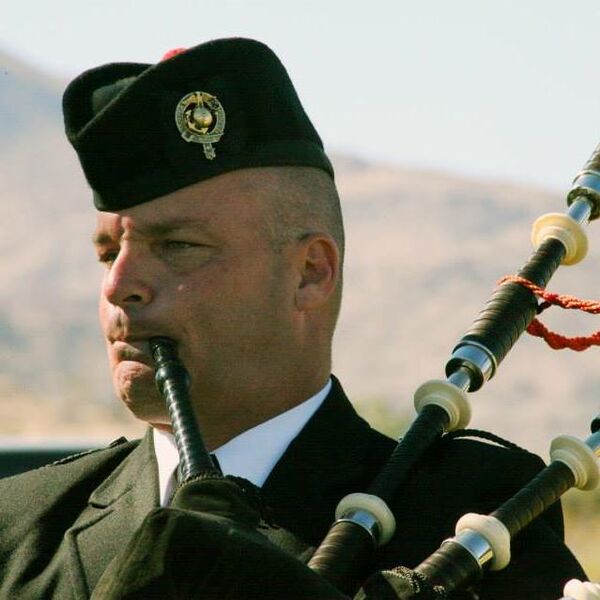 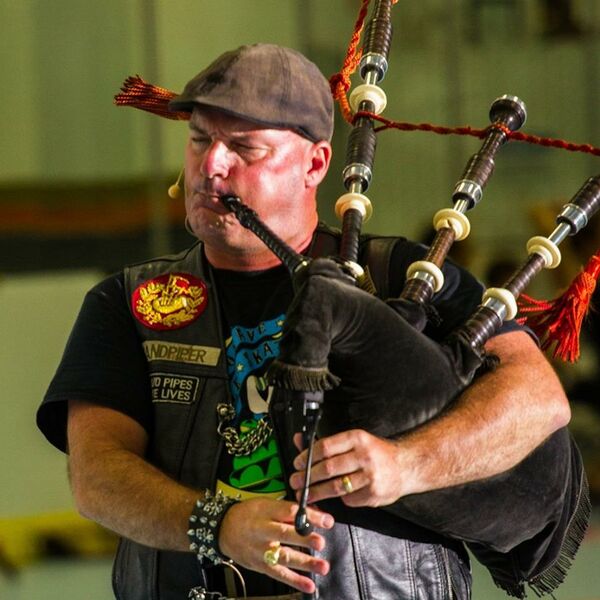 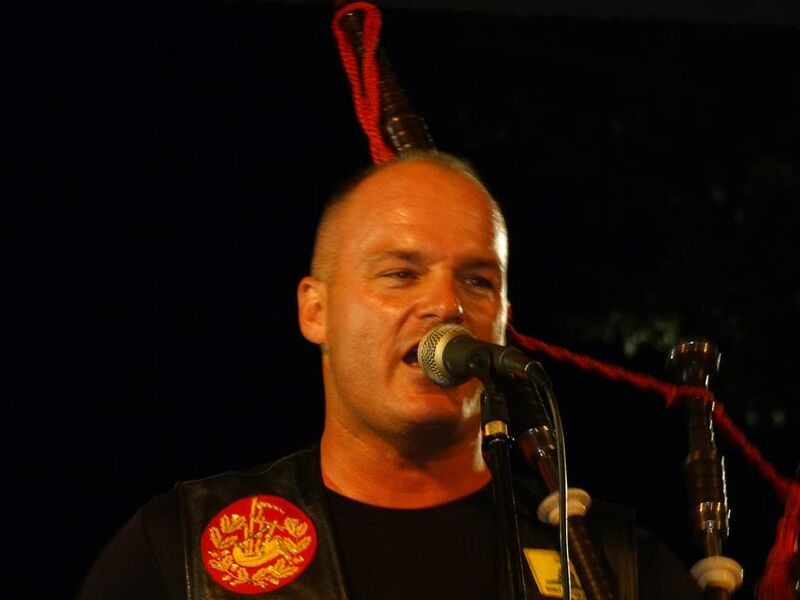 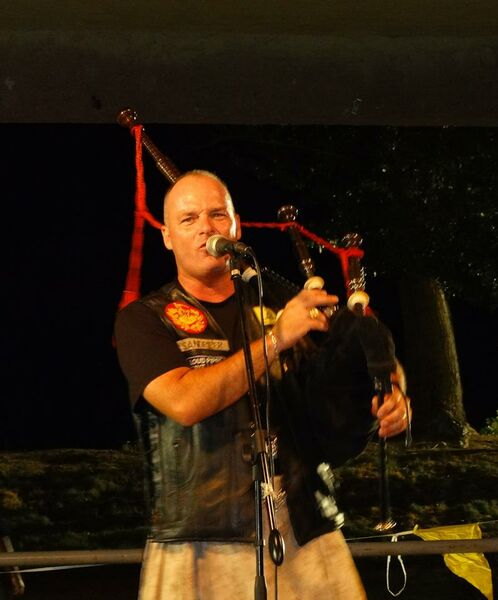 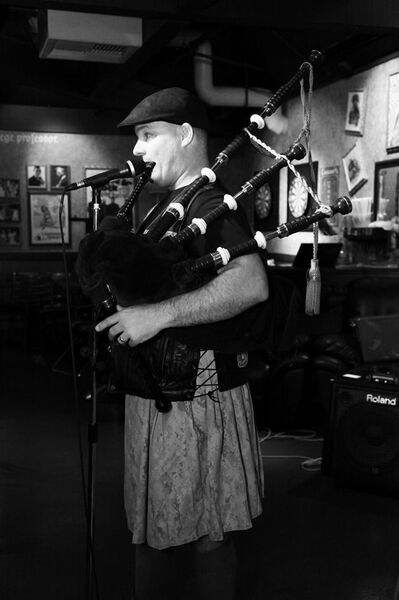 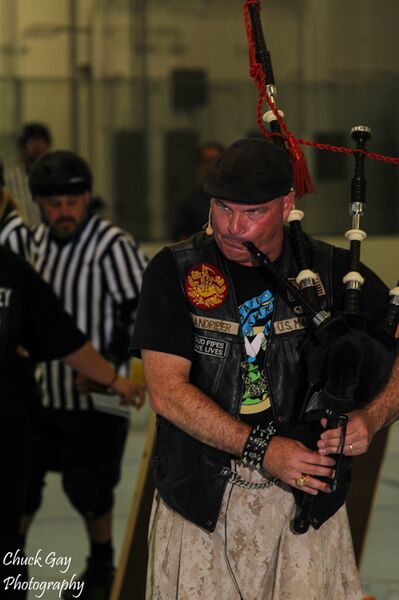 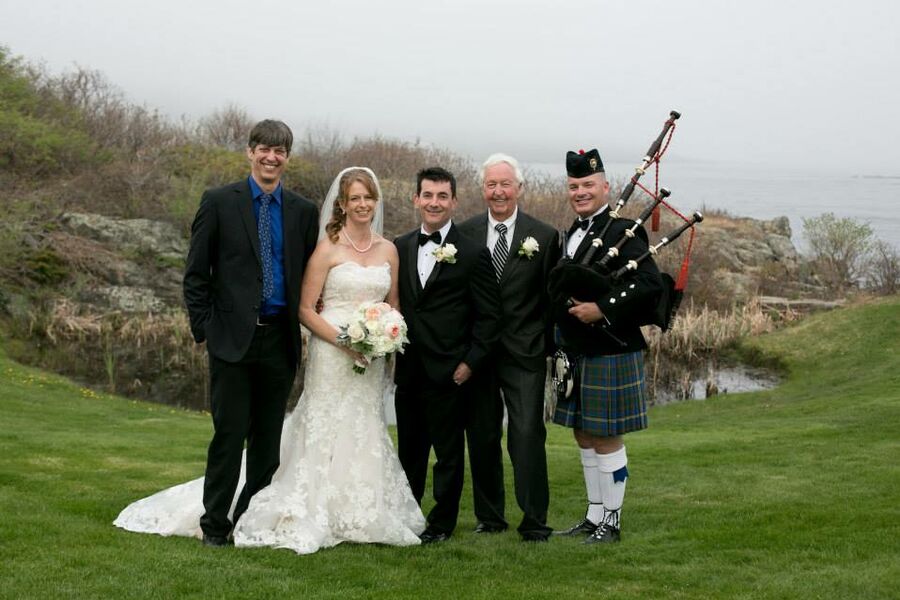 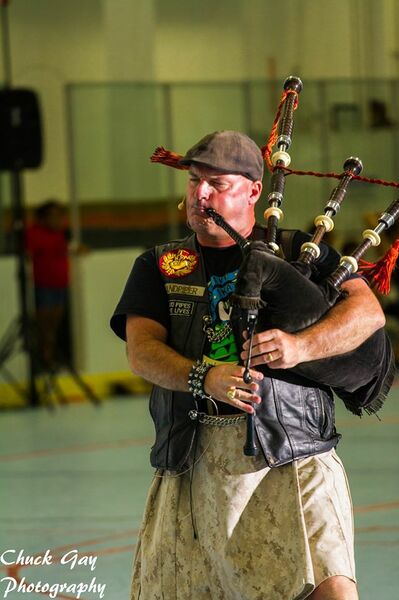 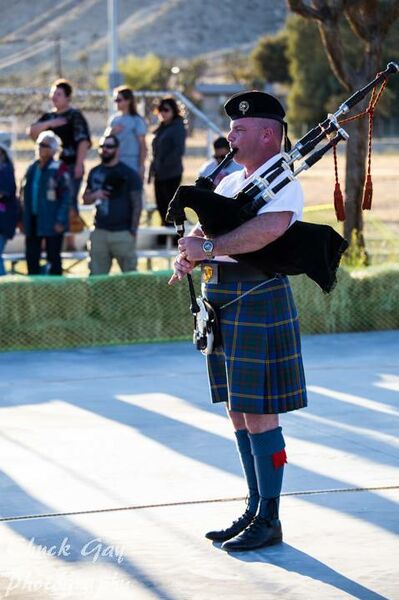 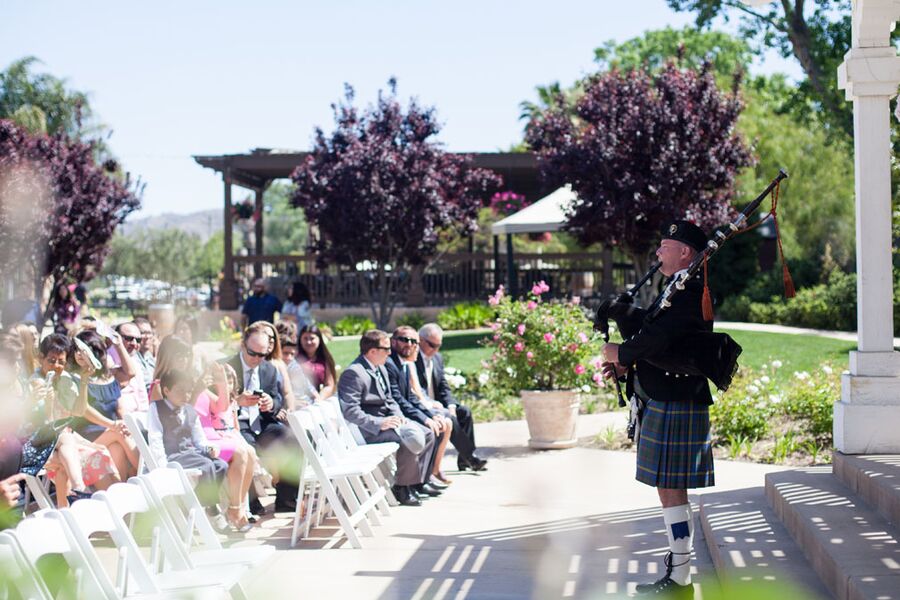 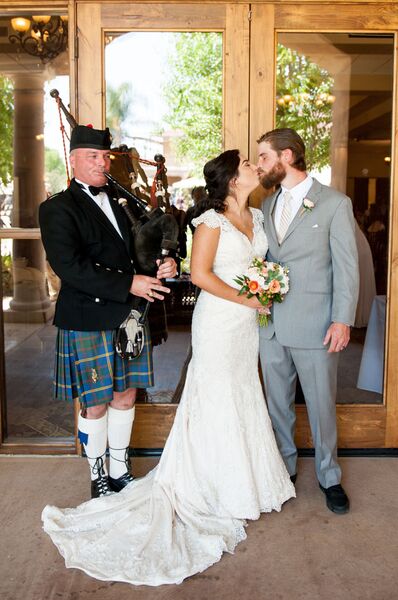 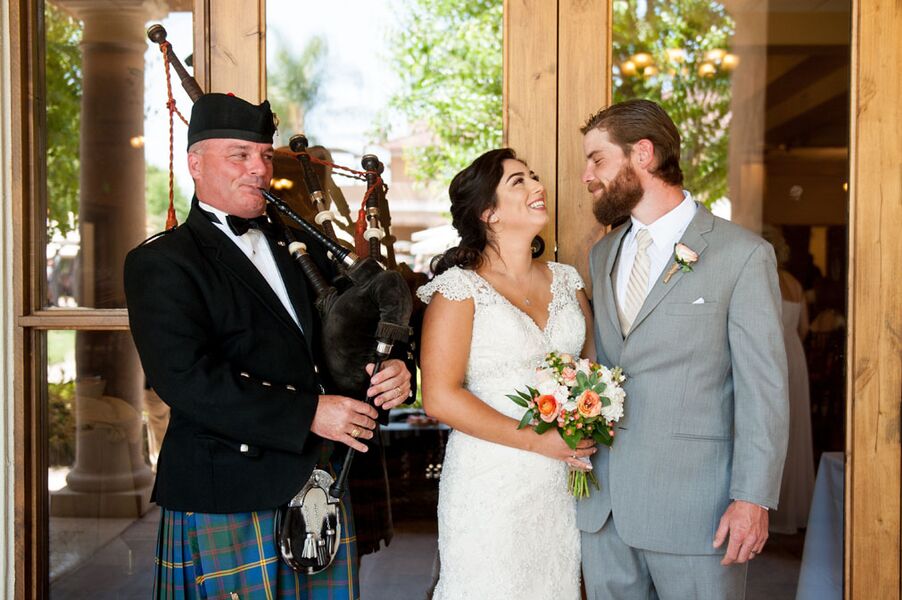 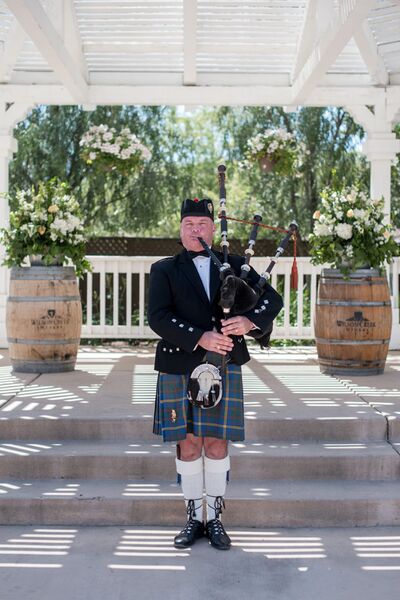 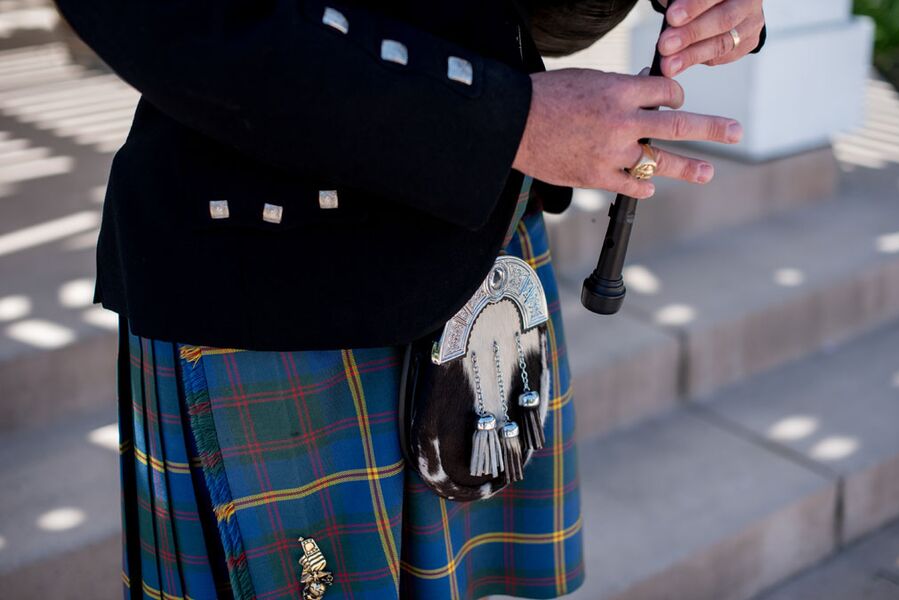 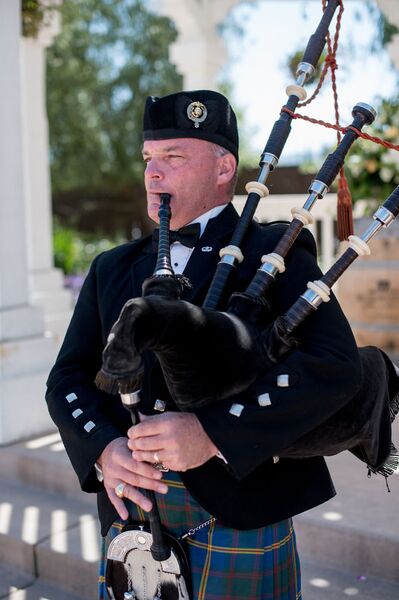 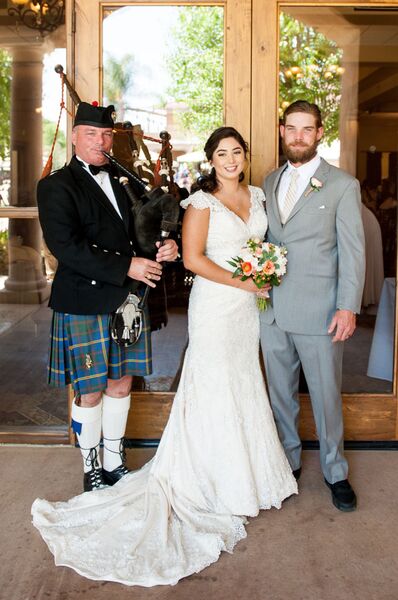