Bagpipes from Tyler, TX - Will travel up to 10 miles
2 VERIFIED BOOKINGS
MEMBER SINCE 2013
BOOKED 12 days ago
$150 - $300 per event
Paul has been playing pipes for over 20 years. What started as a mild interest? would later lead him to Scotland to buy his first set of bagpipes in a shop at the foot of Edinburgh Castle.

Paul has an interest in all music and while studying anthropology in school became very interested in ethnomusicology, the study of world music. He has experience in all the music families: woodwind, brass, percussion and string.

Involved with Young Audiences, a national program that uses the arts to enrich the lives of children and enhance their education, by providing trained teaching artists who bring performances, workshops and residencies to schools. He shares with students the structure and science of the bagpipe. 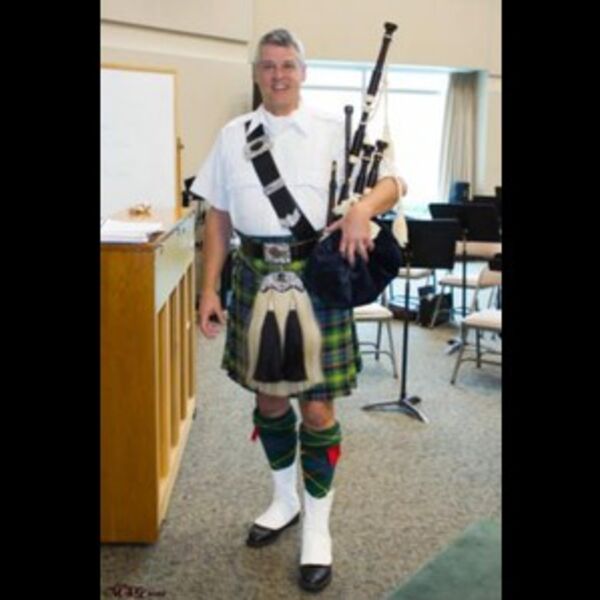 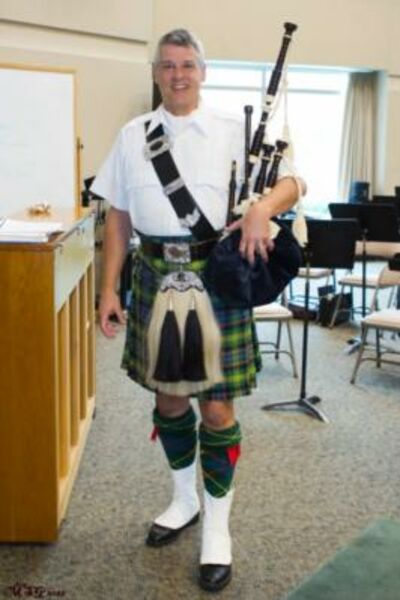 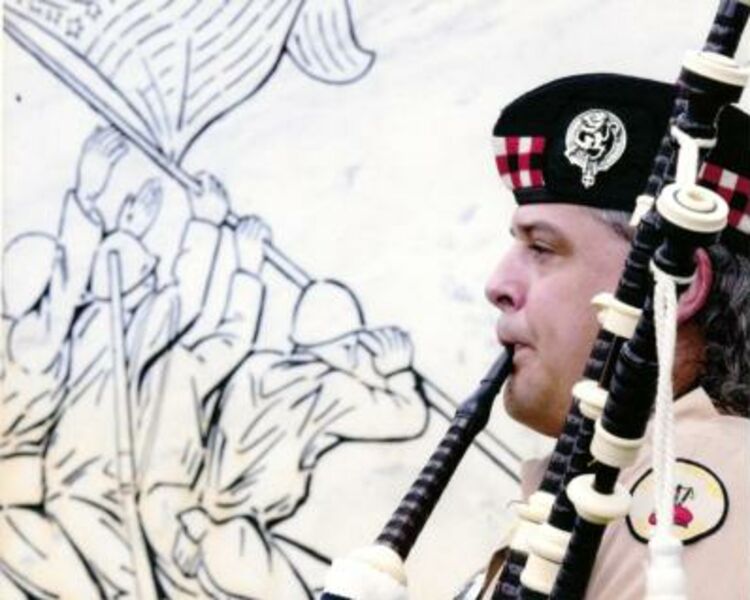 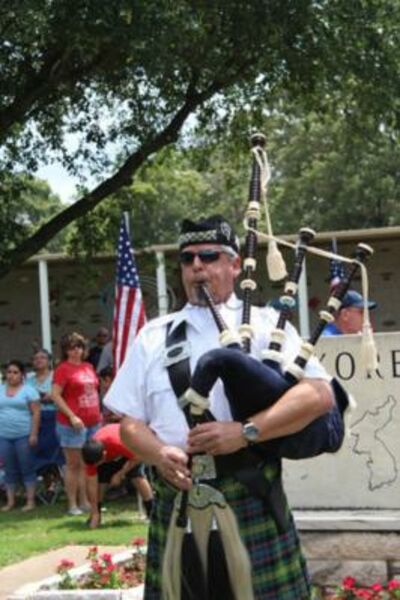