I have been performing solo on the bagpipes since 2001, and a solo competitor in the Eastern United States Pipe Band Association contests since 2002. I have competed in the EUSPBA, the Southern United States Pipe Band Association, the Atlantic Canada Pipe Band Association, and the Irish Pipe Band Association. Competing against other high level pipers helps me to keep my skills sharp, and become a better musician. Engagements, competitions, as well as education in this country, Canada, Scotland and Ireland, have all contributed to my piping skills. I have participated in workshops and schools from Canada to Florida, from Cape Cod to Kansas City, Scotland and Ireland.
Also available are tunes on Scottish Small pipes. These are an indoor instrument played with bellows. Tunes that are played on the Great Highland Bagpipes are also available on the Scottish Small pipes. These can be used indoors in a small room or where quiet background music is requested. These will not heard in a larger church or outside, as they just don't have the volume, nor are they designed to.
(more)

We were extremely satisfied with Sheldon's work and presentation at our wedding ceremony. Having coordinated with Sheldon solely via email, I was very confident he understood our wishes, and that we were on the same page. Sheldon was extremely responsive and gave many helpful suggestions. His professionalism and talent spoke volumes.. would definitely recommend!

Sheldon was amazing. We knew the minute we had spoken with him that he was the piper we were looking for. He was on-time, professional and extremely accomodating. We can not thank Sheldon enough for allowing us to book him on such short notice. Also, because this was a wedding that had taken place at the Chatham Bars Inn, all the guests in and around the immediate area could hear him play and many of those guests made comments throughout our stay about how beautifully he had played. Thank you so much Sheldon. Mr & Mrs. Stephen Brown 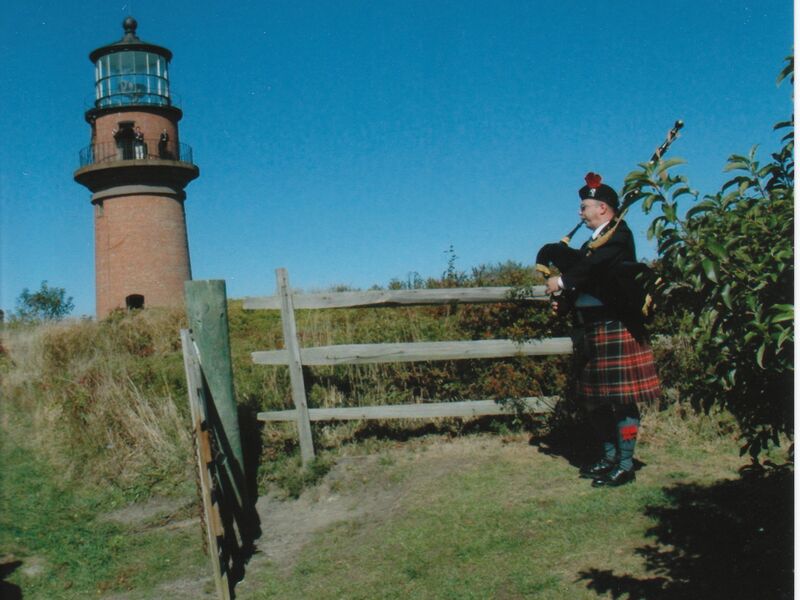 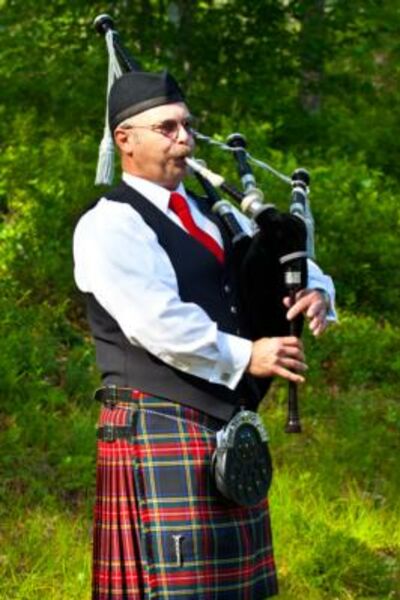 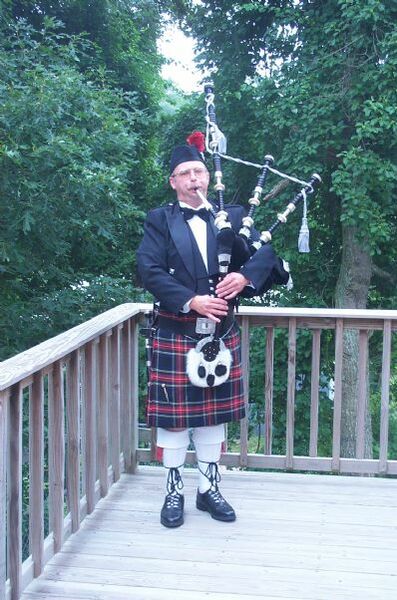 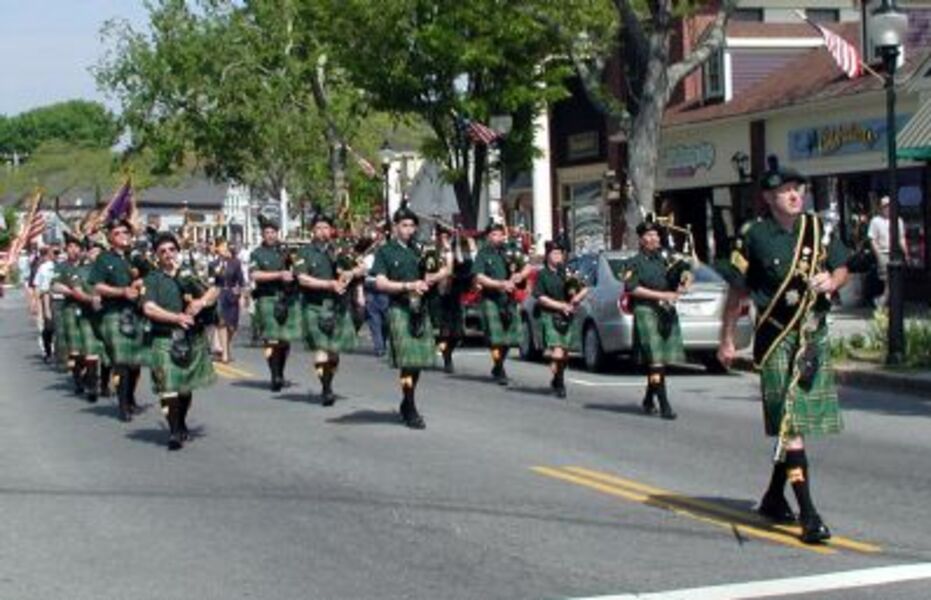 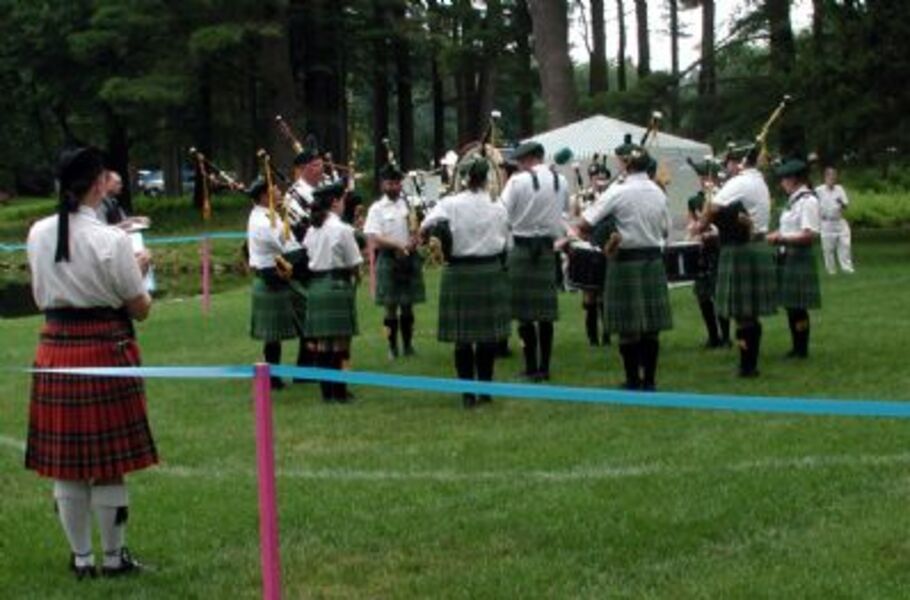 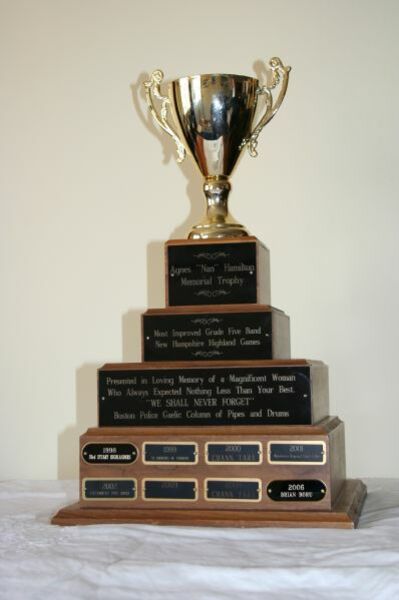 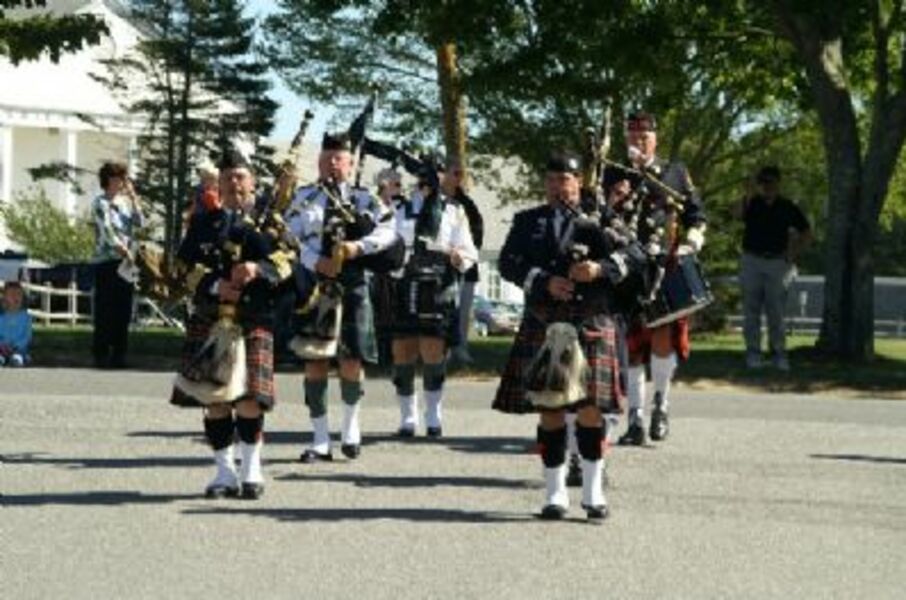 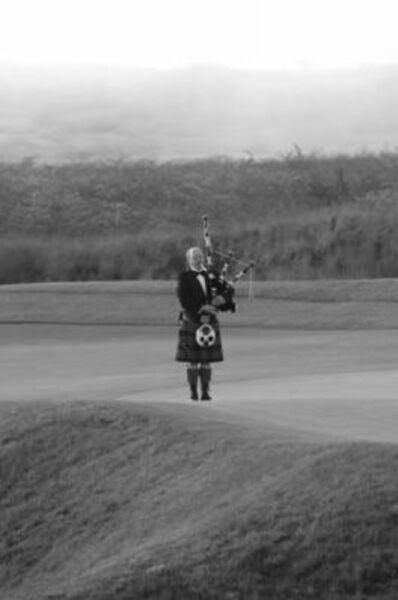 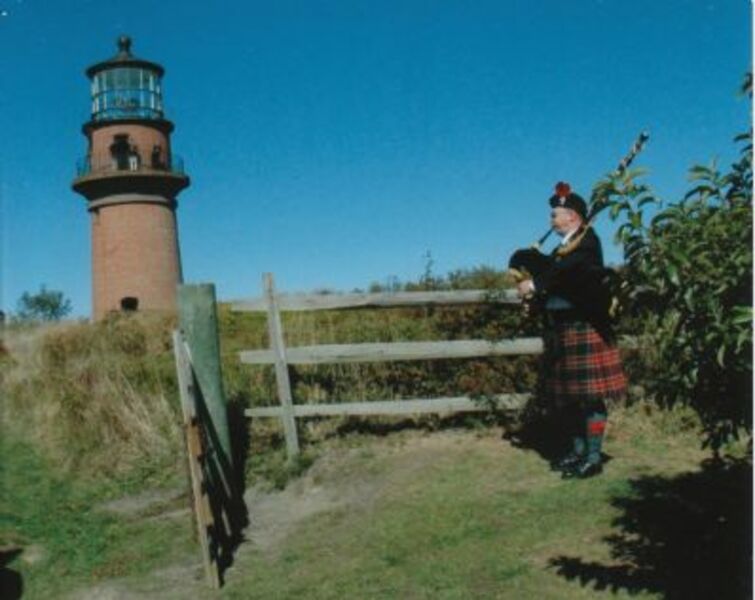 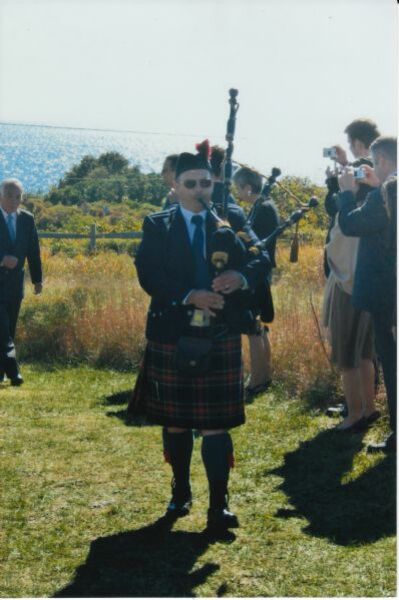 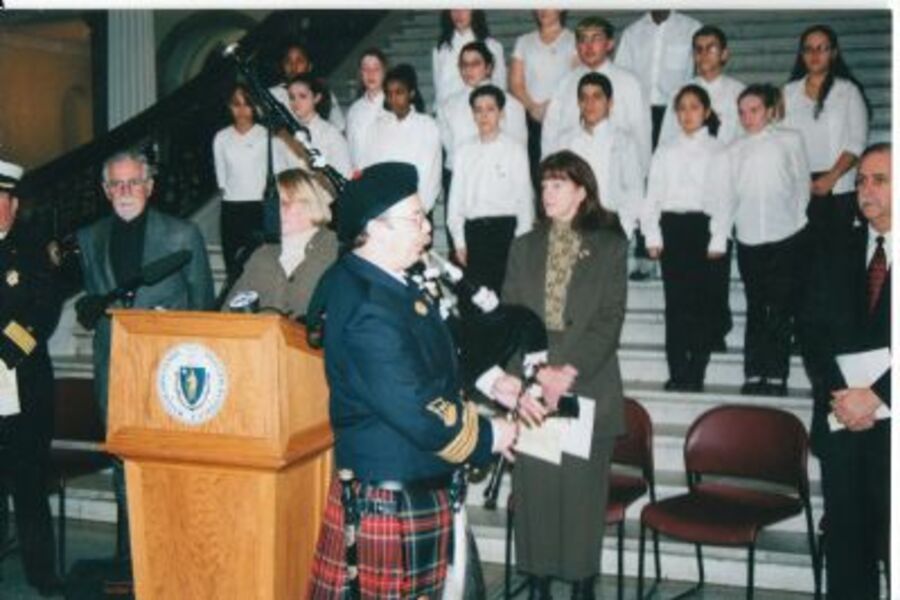 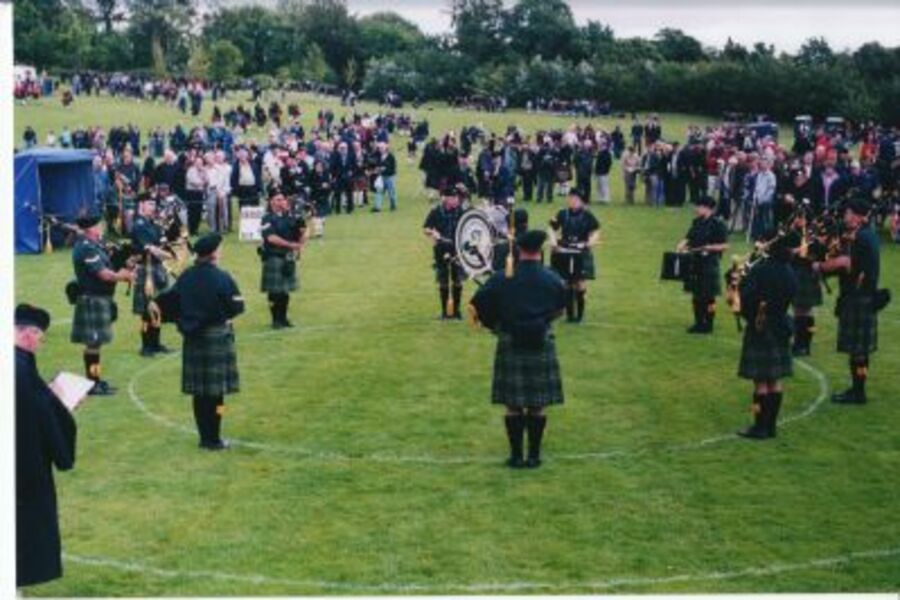 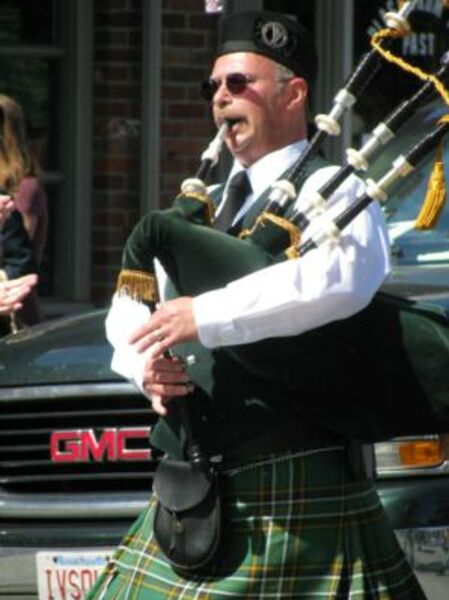 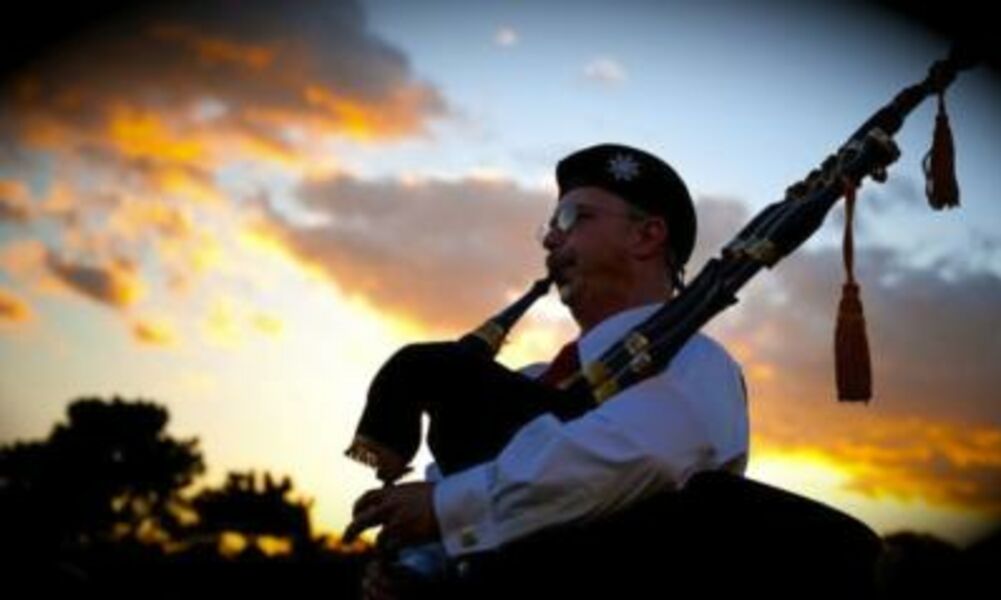 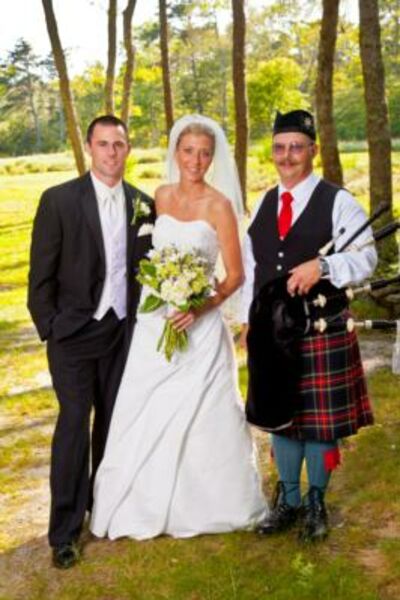 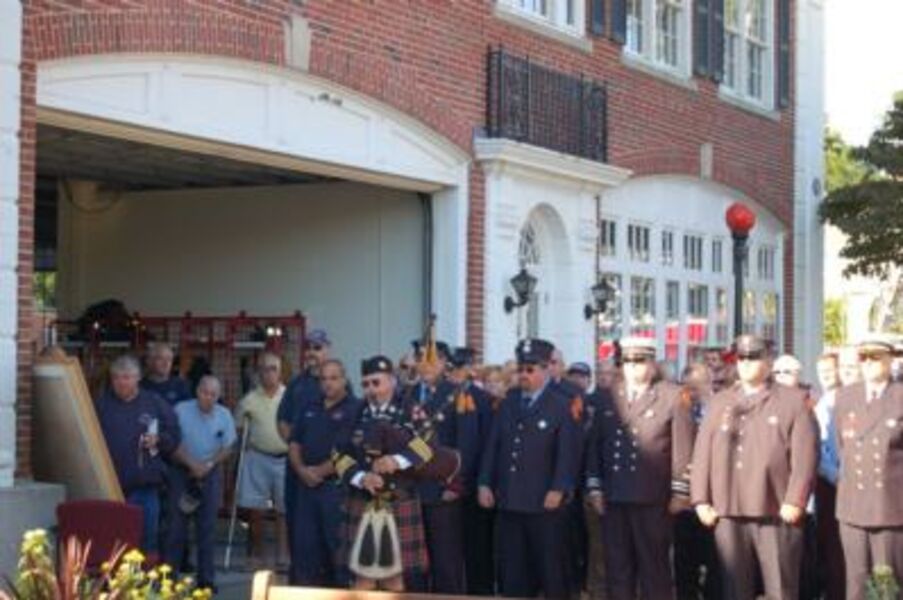