Bagpipes from Timonium, MD - Will travel up to 100 miles
MEMBER SINCE 2012
$200 - $400 per event
Since 1999, at the age of eleven, I have played hundreds of performances on the Great Highland bagpipes for a wide range of audiences in the Baltimore/Washington Metro area, as well as up and down the East Coast and Canada. In addition to playing dozens of weddings, funerals, parties, festivals, and parades, I have played with the Baltimore Symphony Orchestra at the Meyerhoff Symphony Hall, performed live on the Mickey, Amelia, and Spiegel Show on 98 Rock, and even opened for Dweezil Zappa at the unveiling of his father's statue at the Highlandtown Enoch Pratt Free Library.

In addition to solo performances, I am also a consistently high-scoring competitor in both solo piping competitions, as well as with the world-premier City of Washington Pipe Band. With this plethora of experience, I guarantee an excellent performance and absolute satisfaction, every time. 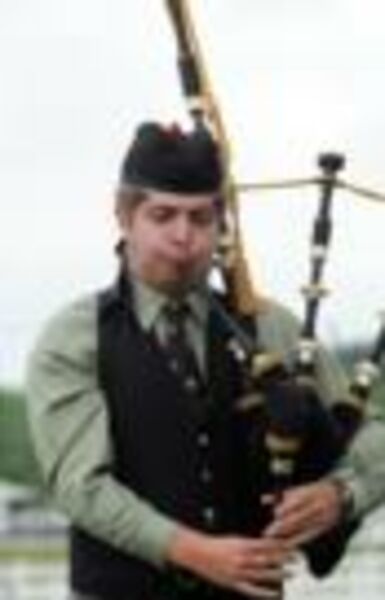 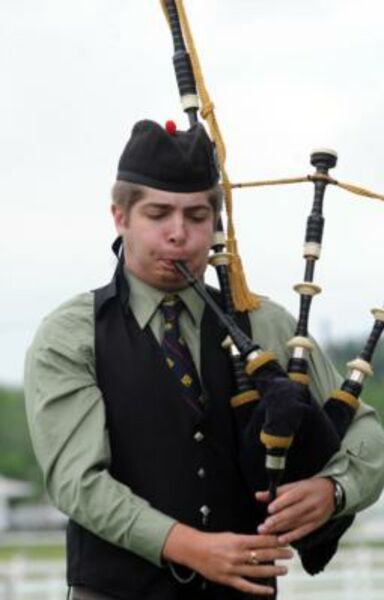 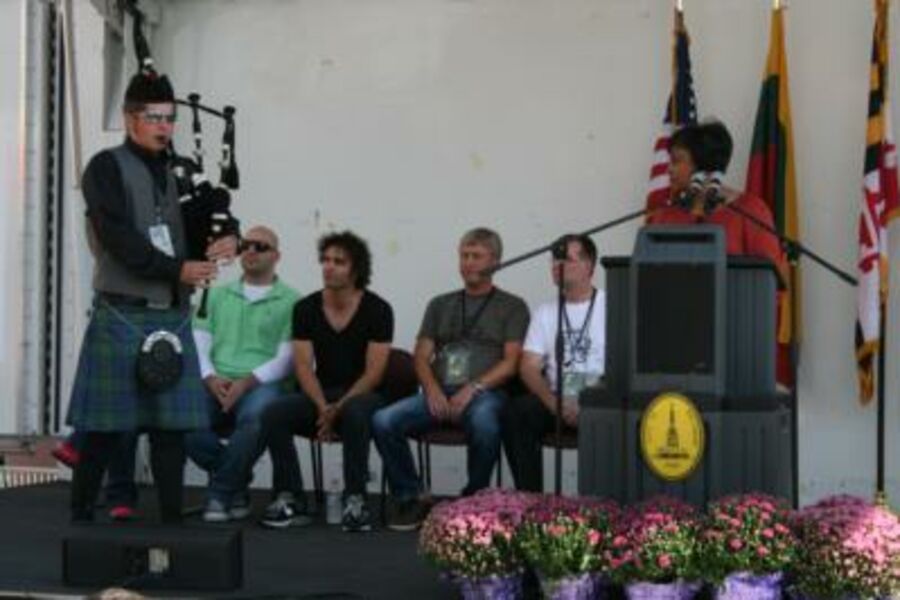 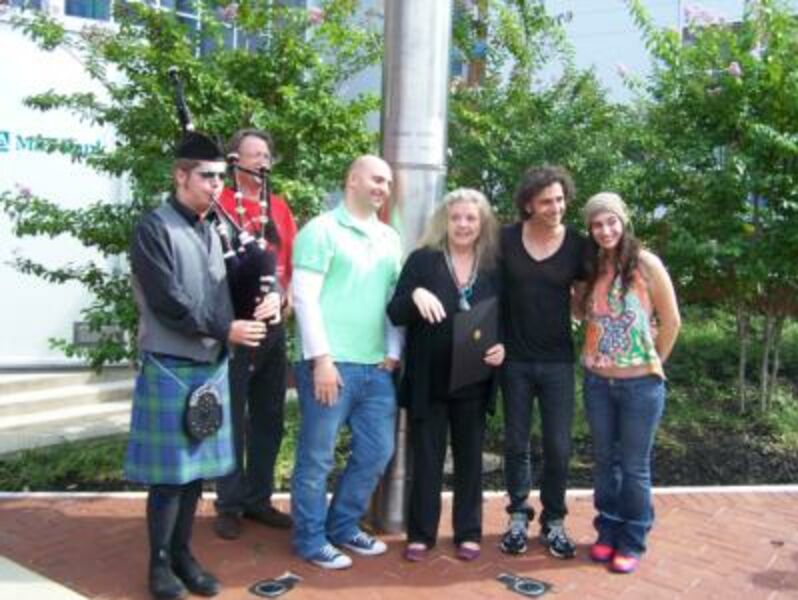 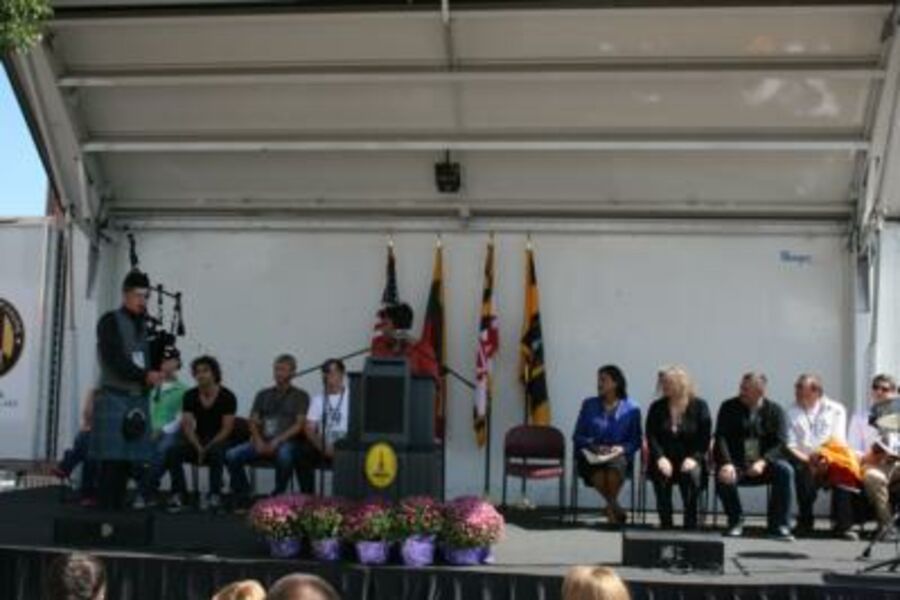 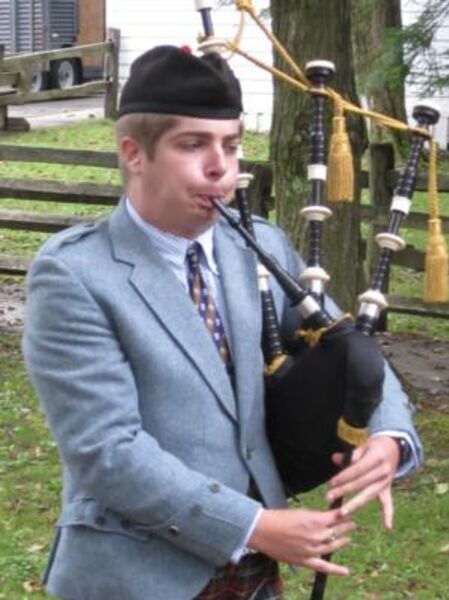 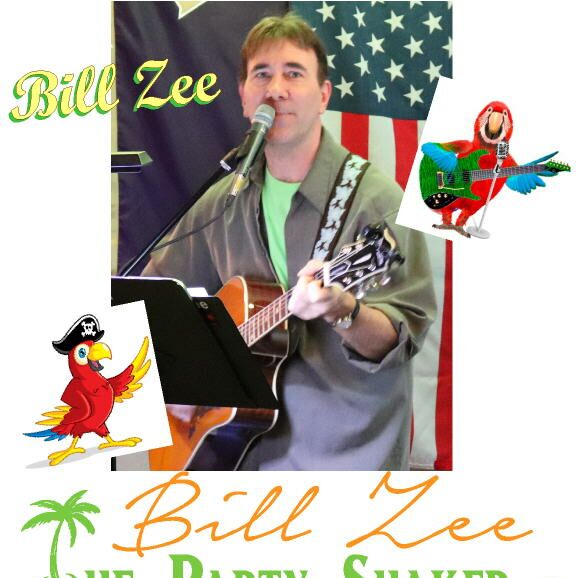 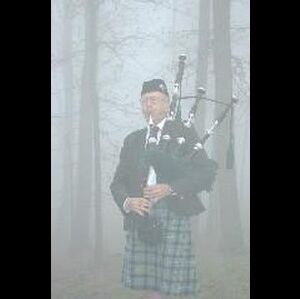 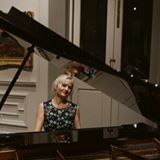